Atlas Gallery will inaugurate our exciting new collaboration with Bryan Adams through an exhibition dedicated to his series Homeless, opening on Thursday 29th of April 2021.

The Homeless portraits tell a tale of tenacity in spite of – indeed, often as a result of – adversity. They capture vendors of The Big Issue magazine who sleep rough on the streets of London, With candour and poignancy, a precious soul is revealed in each portrait, highlighting their plight and creating encounters with the potency to break down barriers caused by misconceptions and prejudice.

Whatever the life story of the subject, and however assured or vulnerable their expression and pose – each of Bryan Adams’ portraits conveys a gravity and depth, rich in humanity and always filled with dignity. Just like the man behind the photographs and all that he has dedicated his life to, the images are a stark appeal for greater compassion and more heartfelt care for the world we live in.

Adams donates his entire profit from photographic works to charity through his foundation.

On the lower floor of the gallery we will also exhibit four large format prints of Adams’  celebrity portraits, including Amy Winehouse, Kate Moss, Mick Jagger and HM The Queen.

SIGNED BOOKS:
We are pleased to offer a selection of signed photobooks by Bryan Adams for sale. All three hardback books have been produced by the German publishing house, Steidl. To order please write to us: info@atlasgallery.com.

HOMELESS (£35)
Adams’ portraits are direct, compassionate and full of dignity. They depict character beyond social and economic circumstance, and can be seen as a continuation of Adams’ 2013 series ‘Wounded: The Legacy of War’. All proceeds from the ‘Homeless’ book go to The Big Issue Foundation.

WOUNDED: THE LEGACY OF WAR (£52)
Another of Adams’ humanitarian series that presents portraits of young British soldiers who have suffered life-changing injuries in Iraq and Afghanistan or during training.

EXPOSED (£60)
A retrospective of Adams’ photography that features portraits of his friends and colleagues in the entertainment, fashion and art industries. 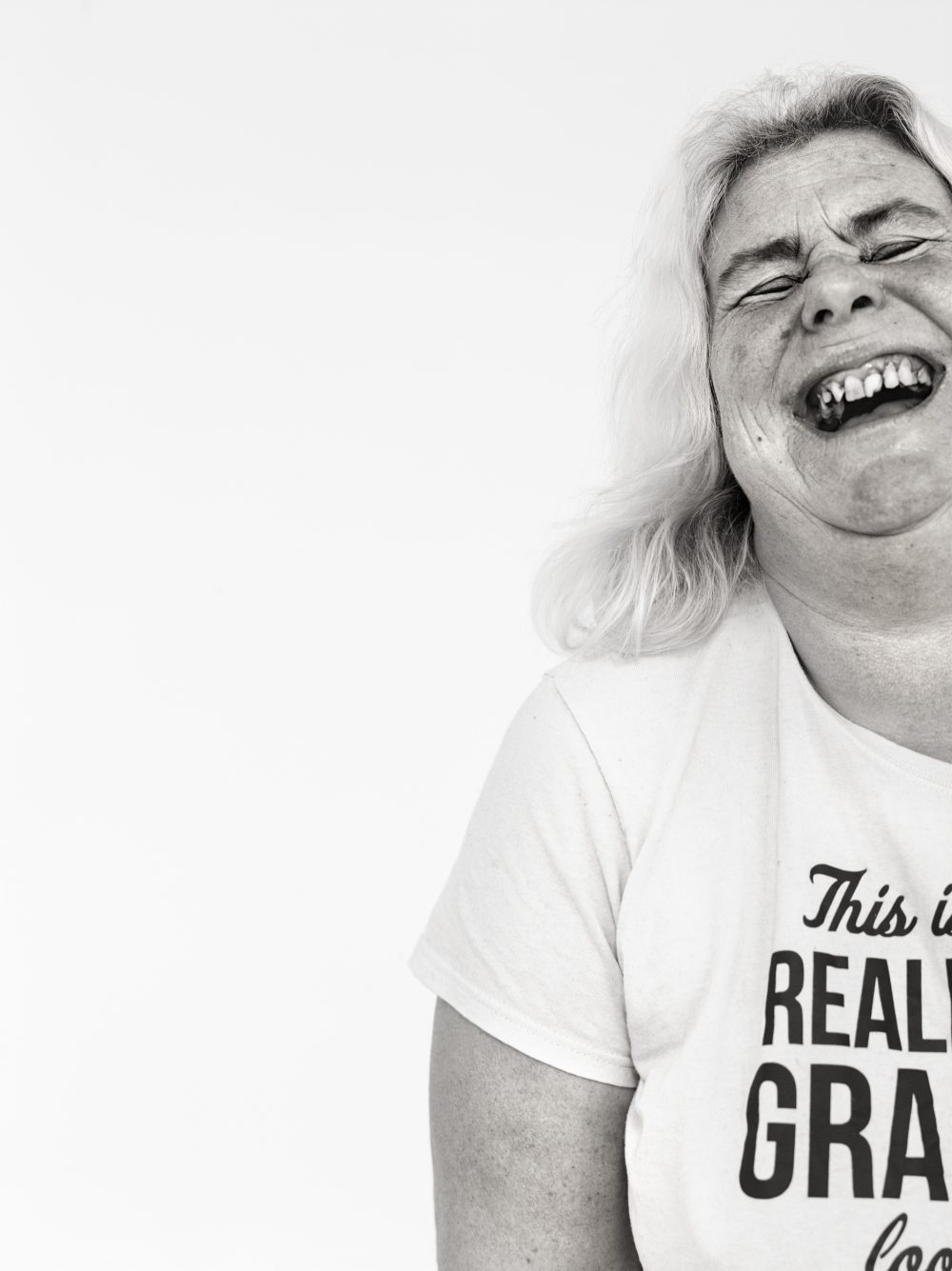 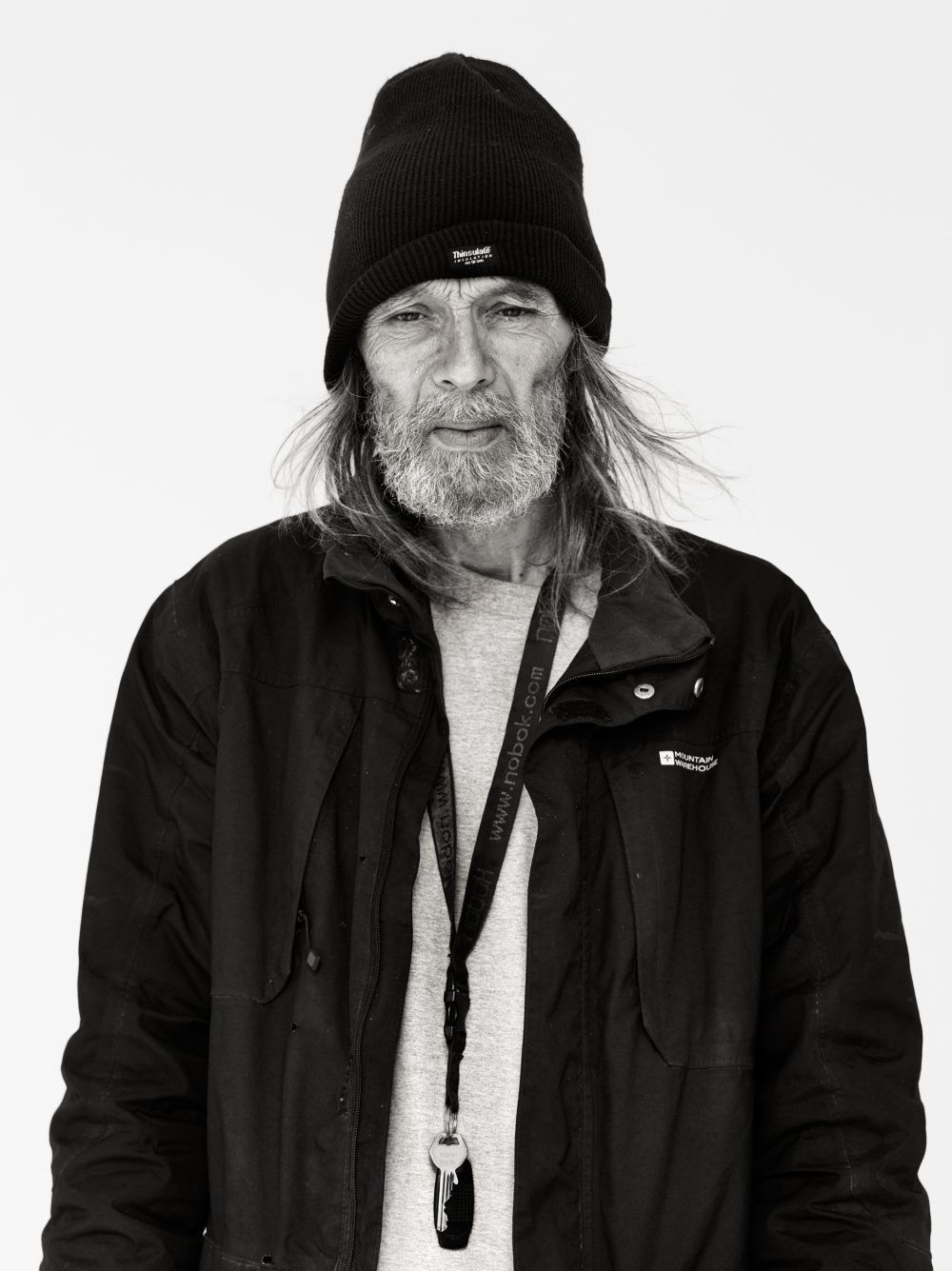 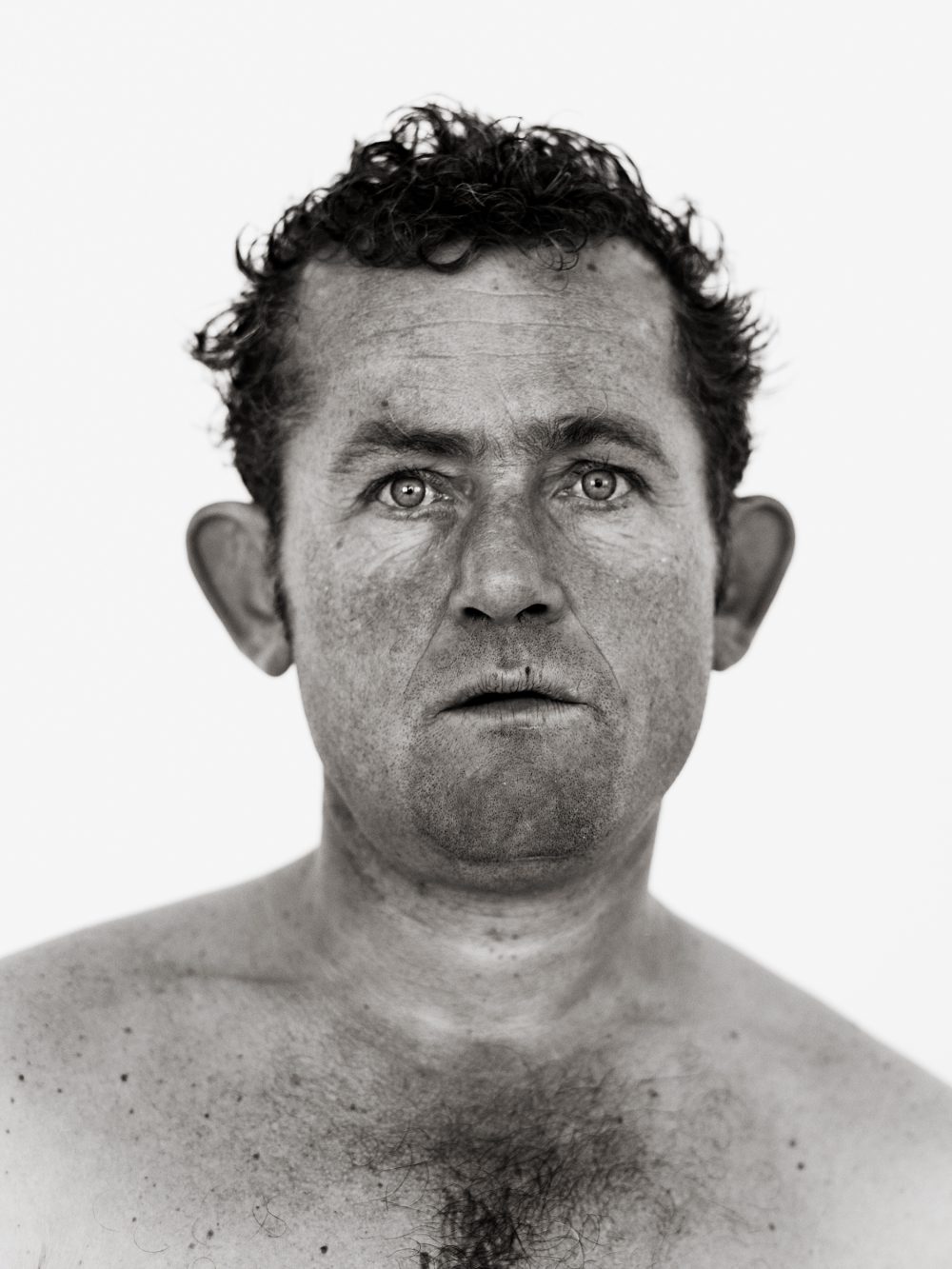 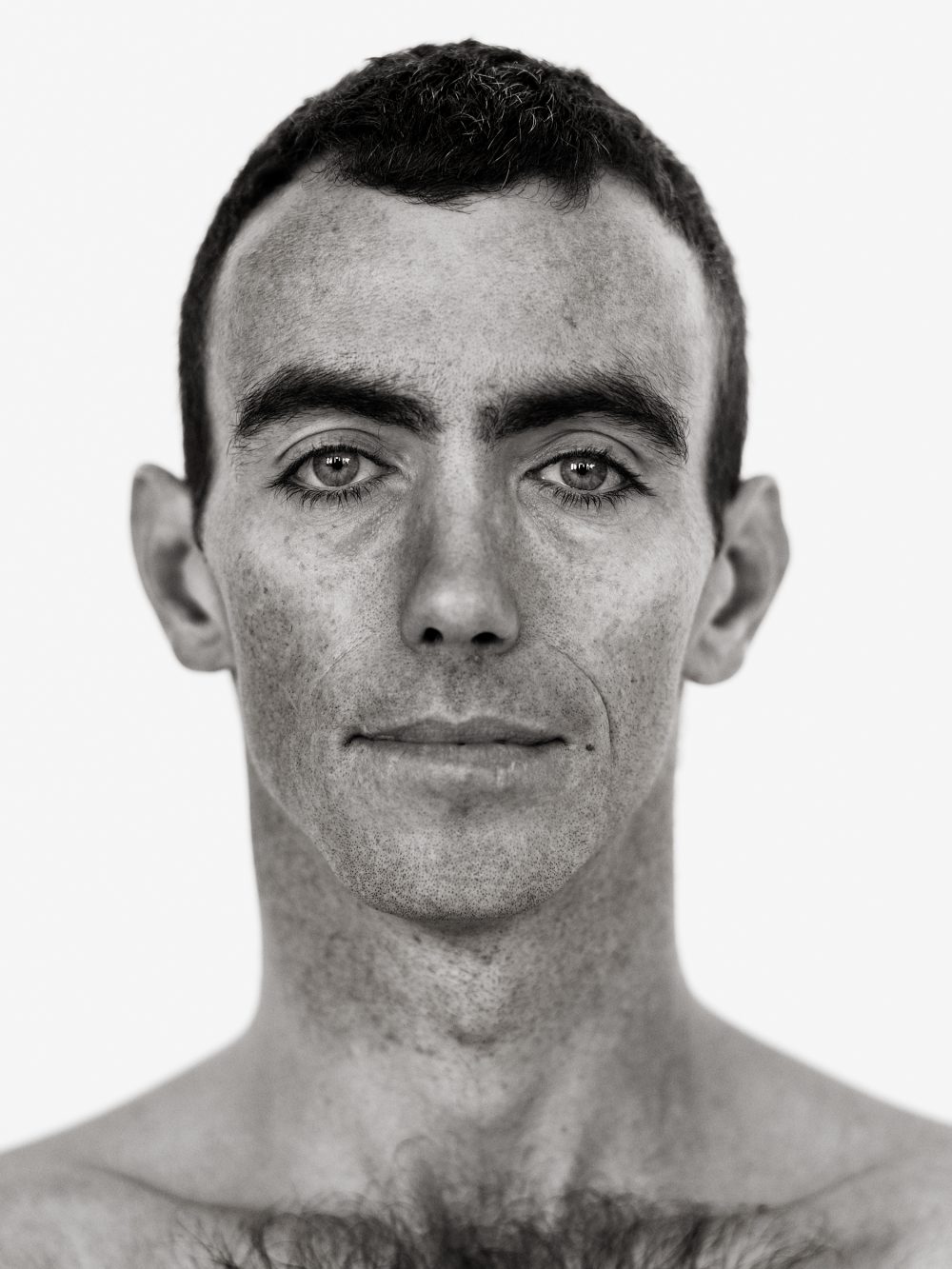 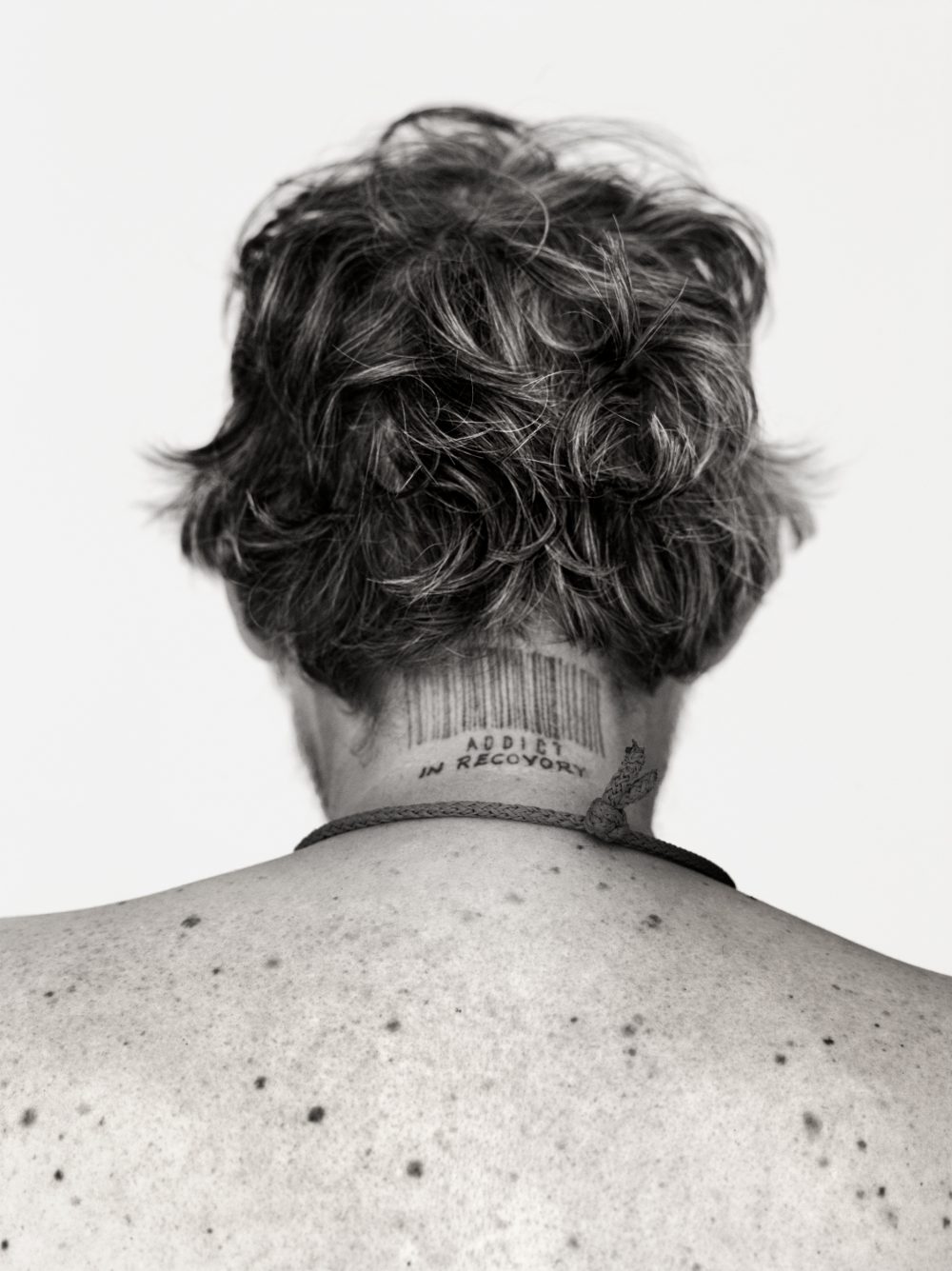 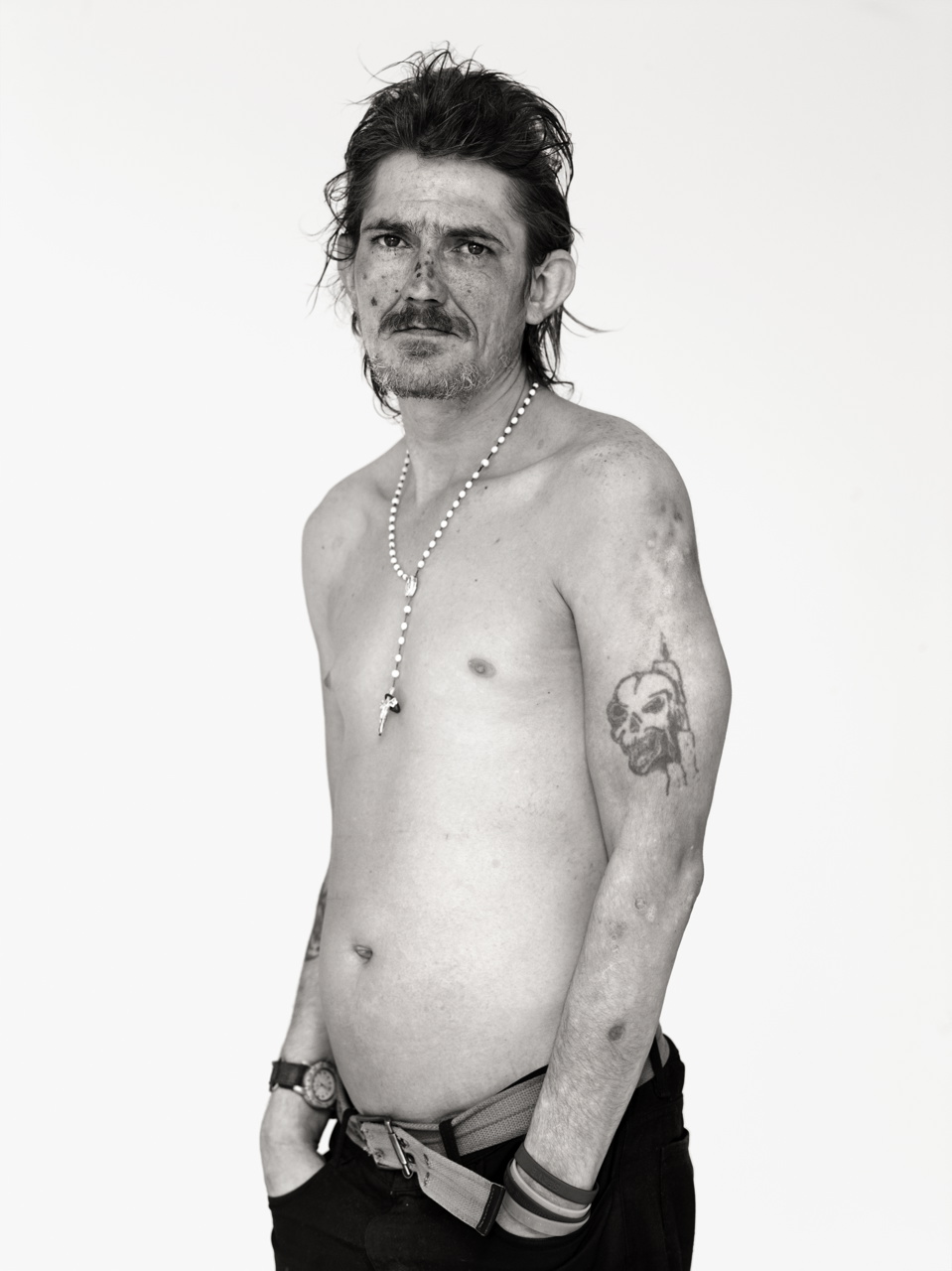 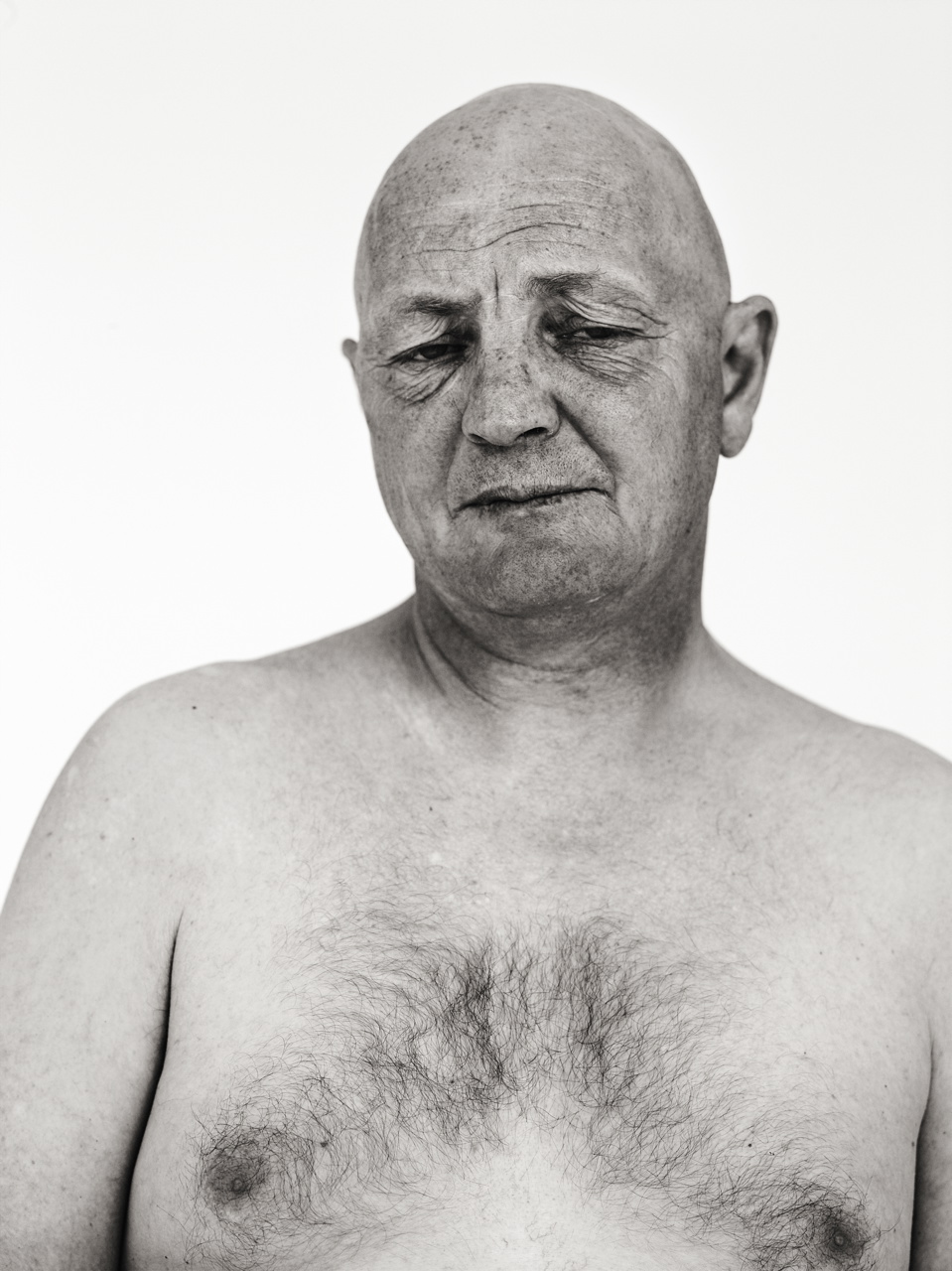 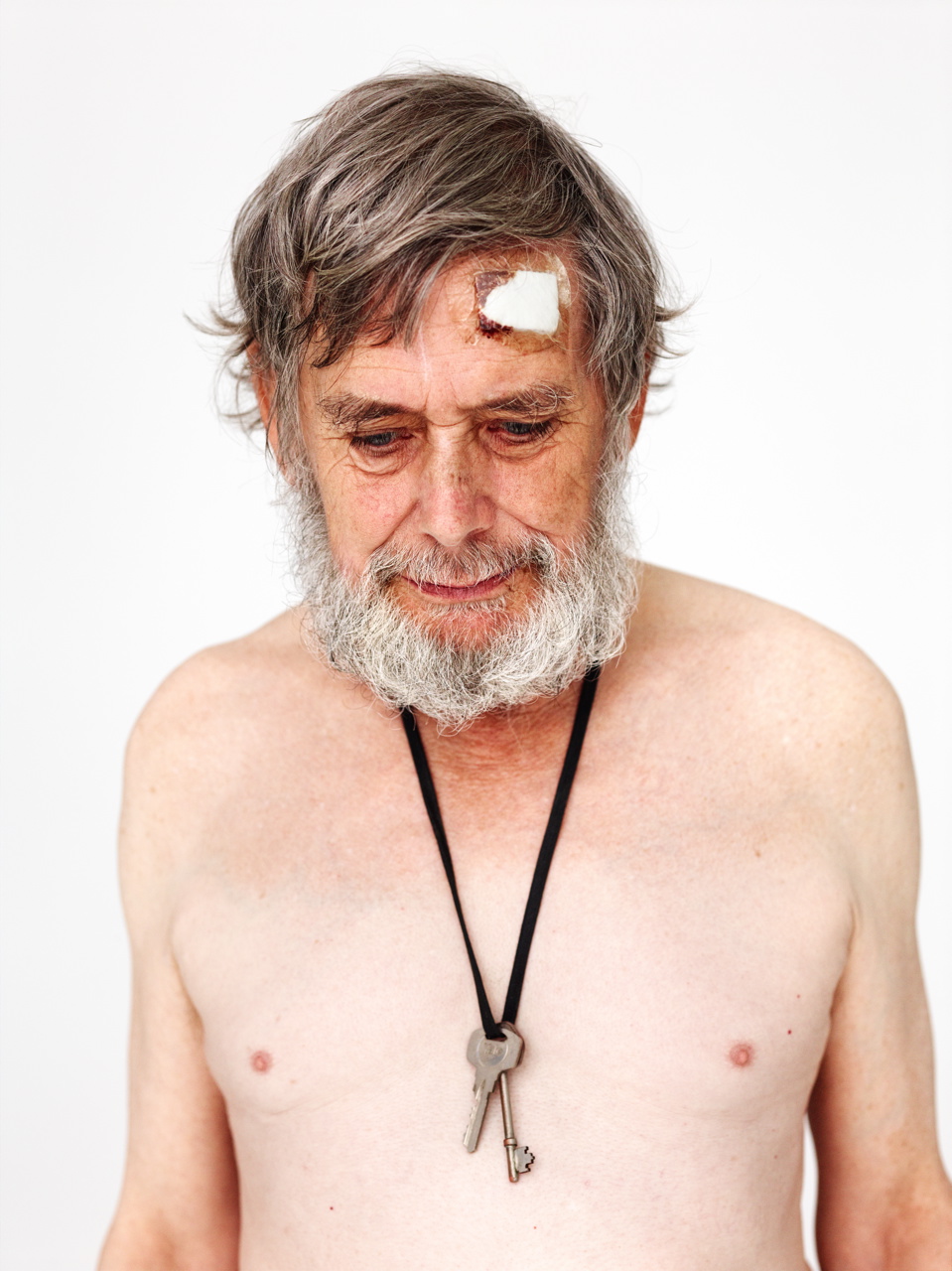 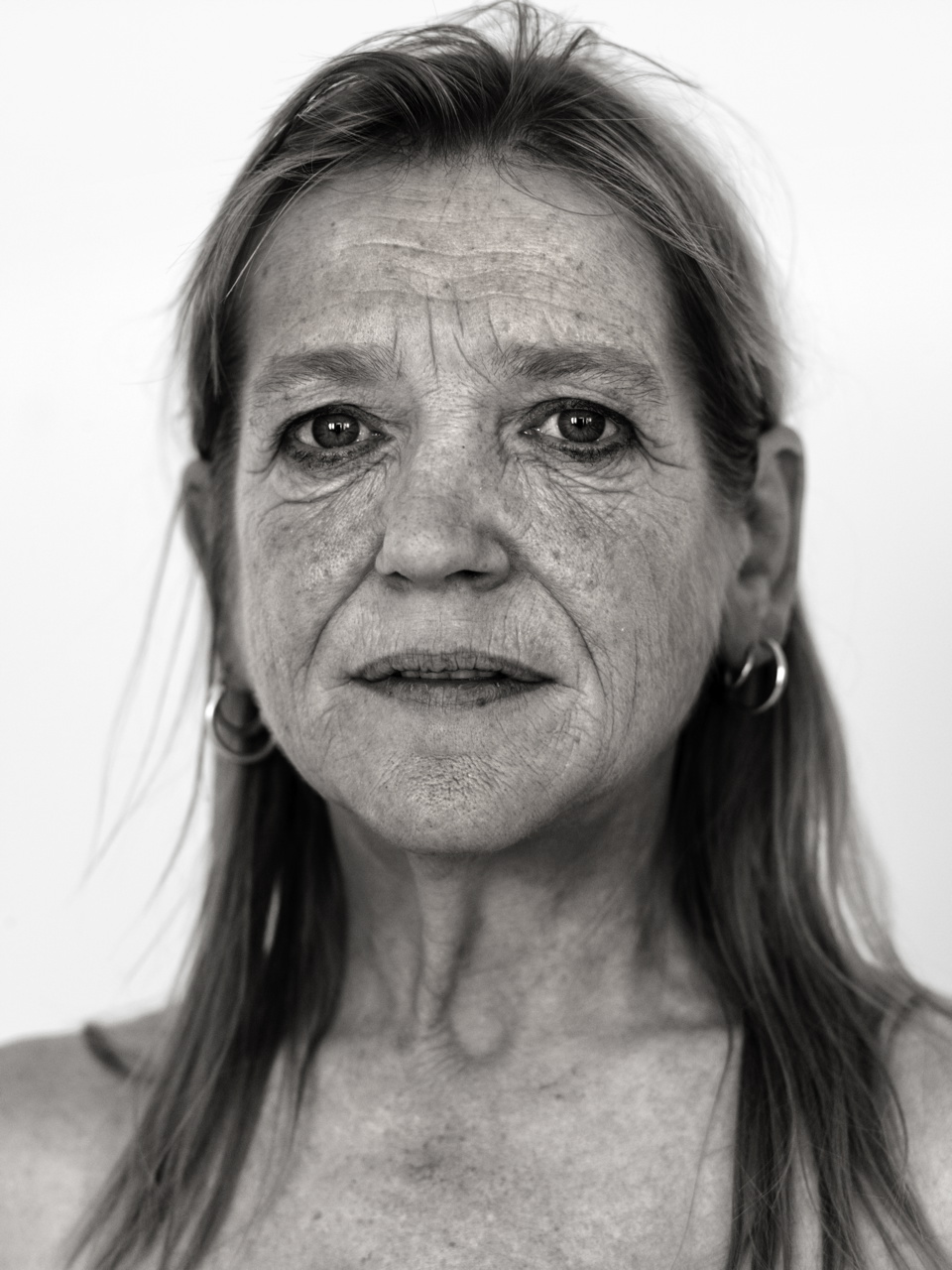 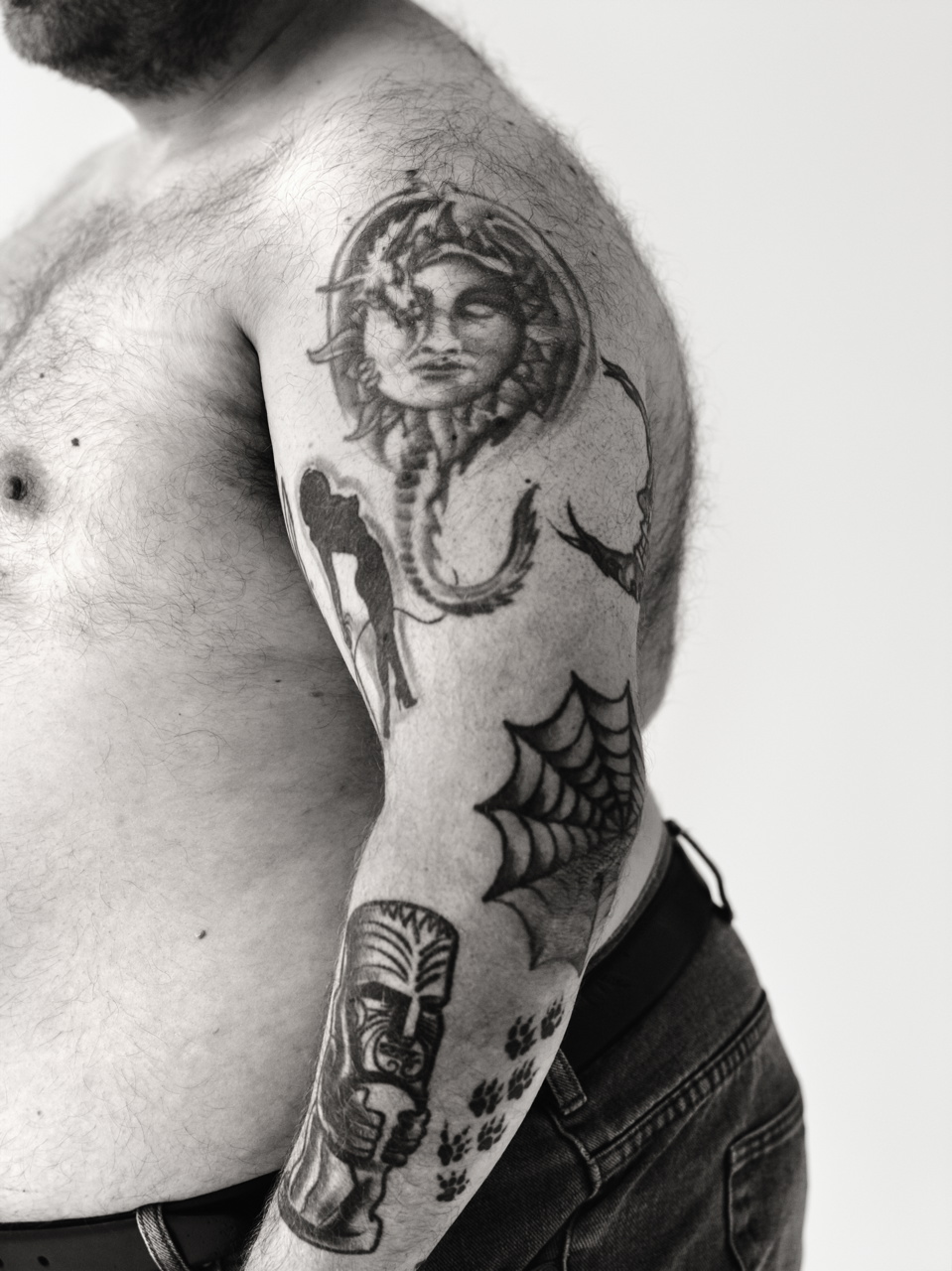 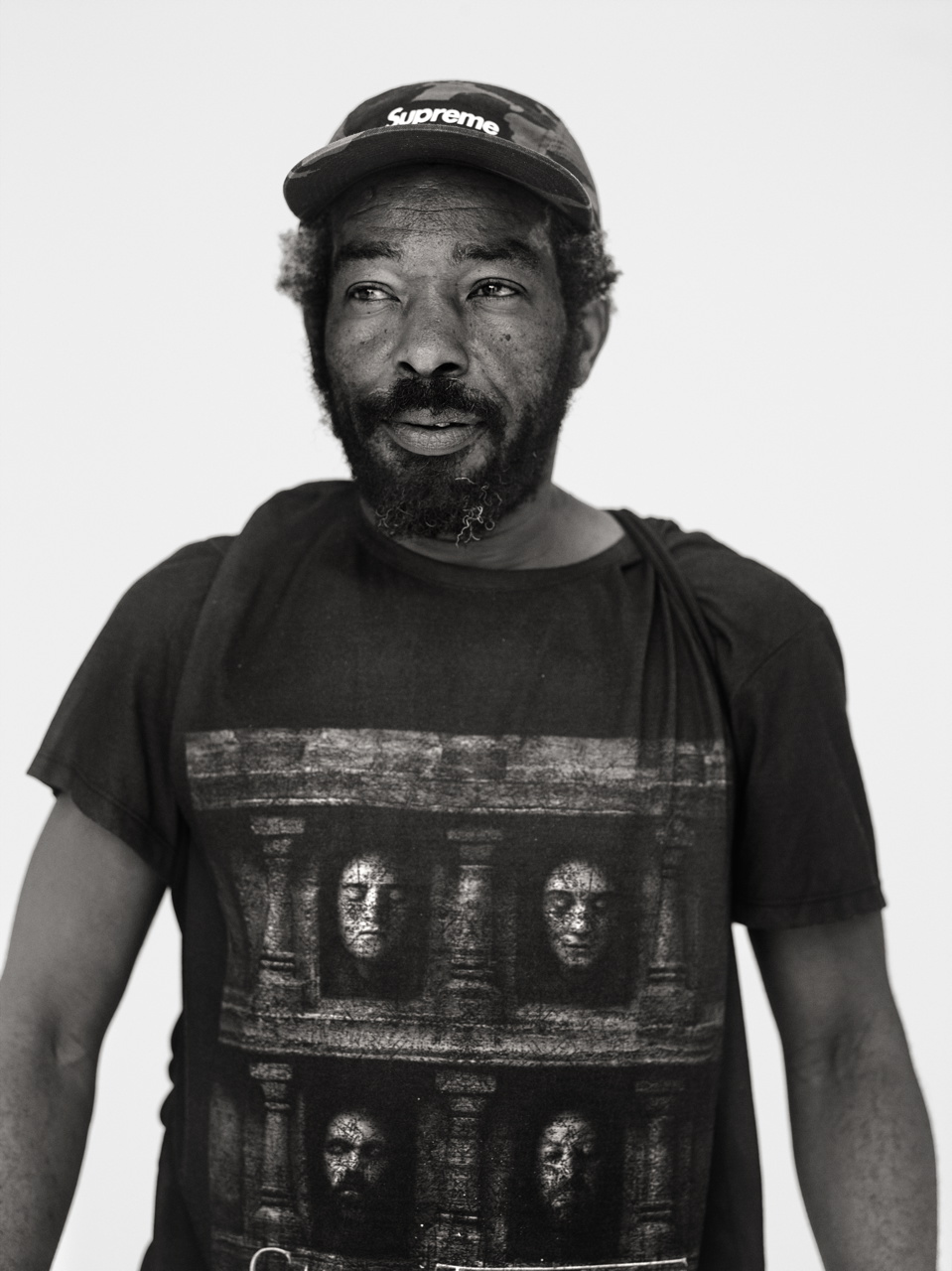 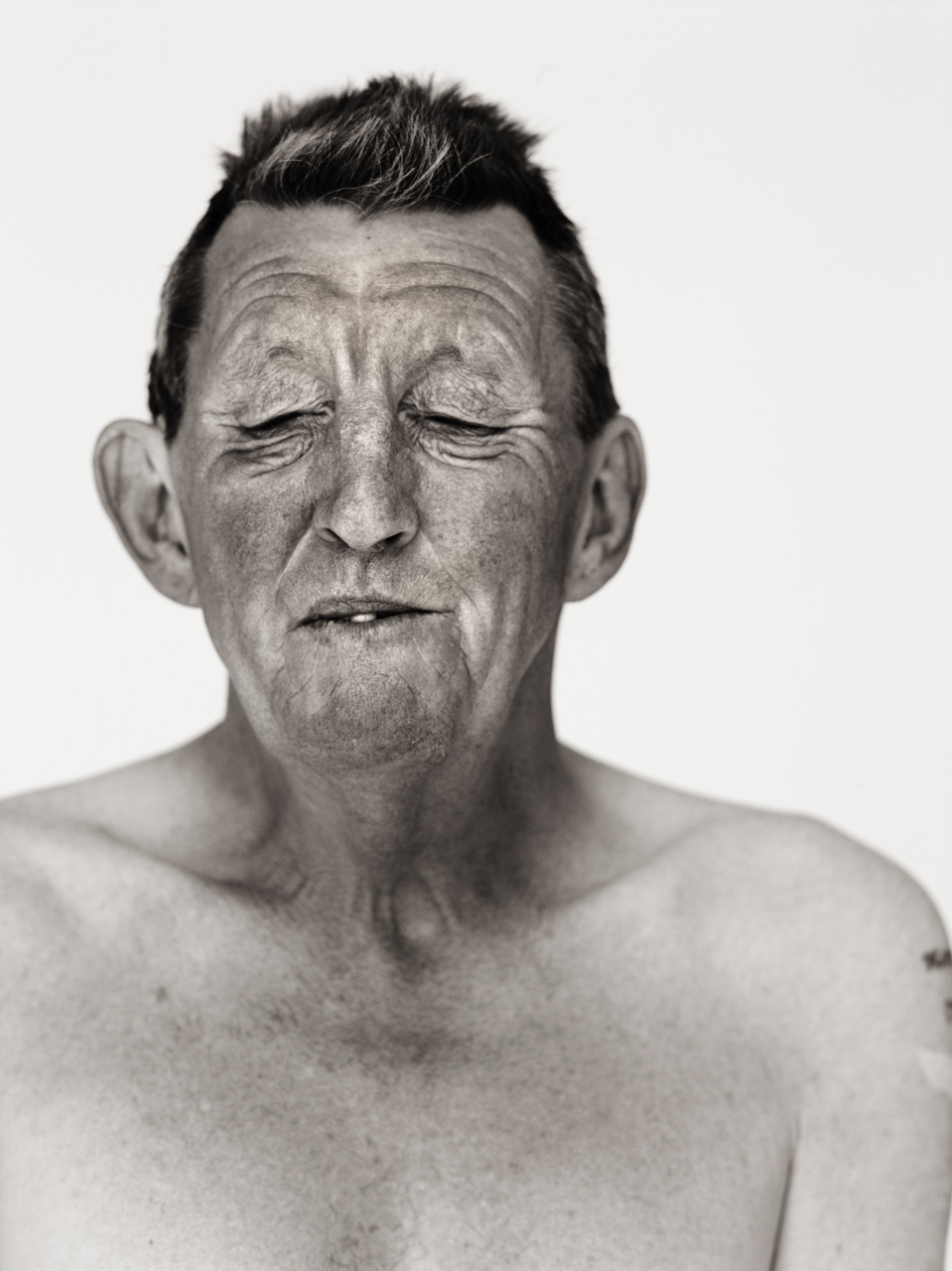 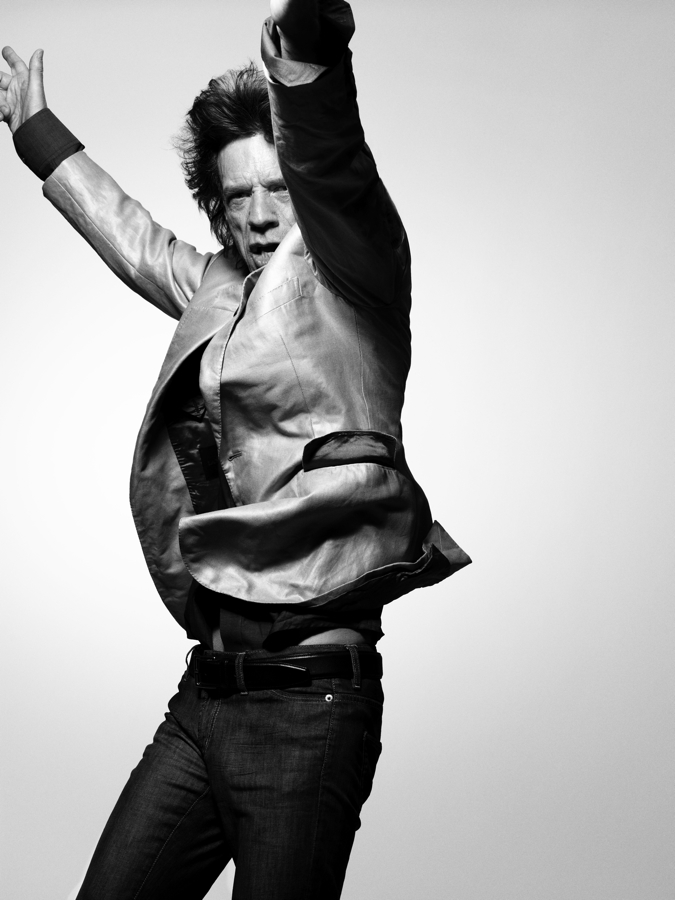 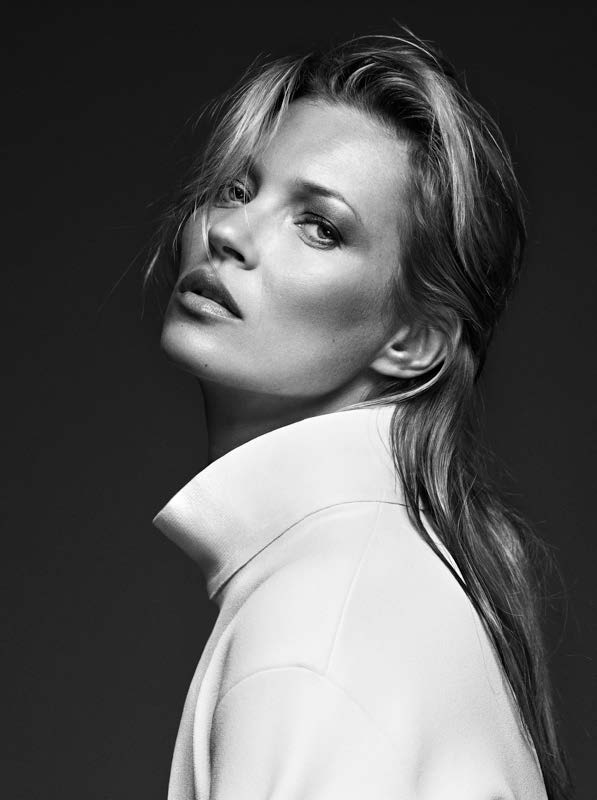 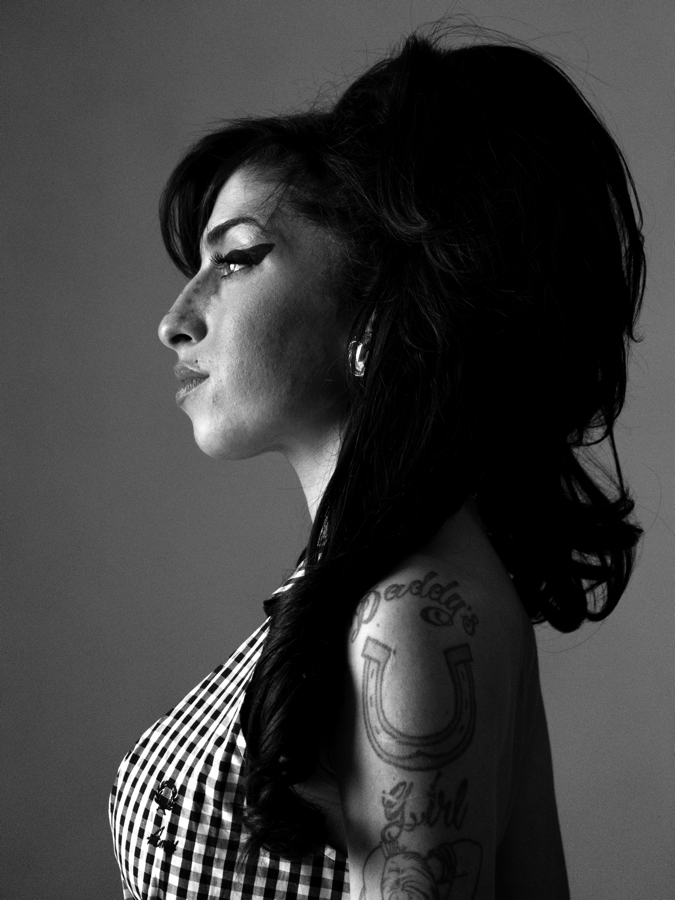 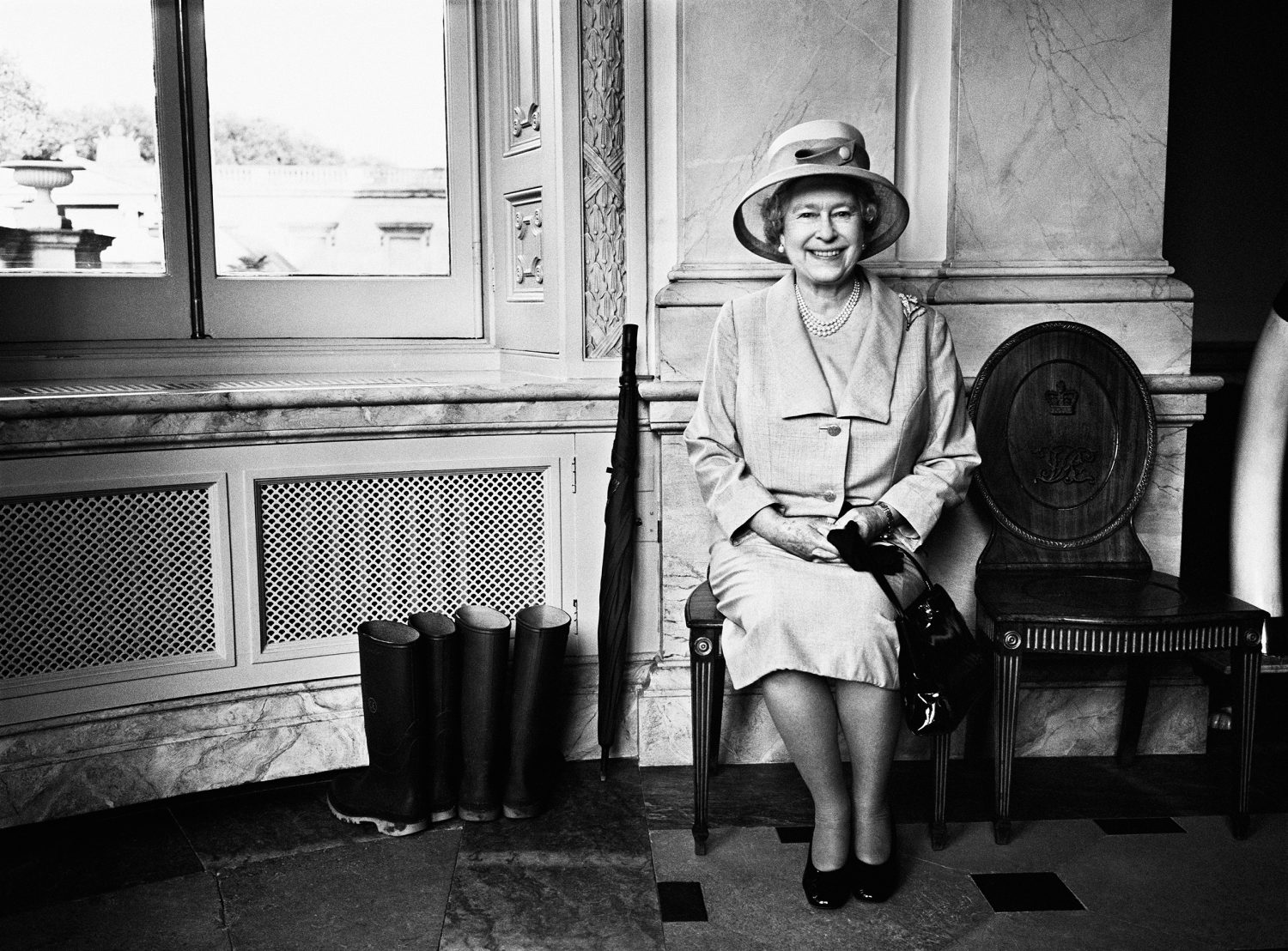