The Life and Times of Ziggy Stardust, Photographs by Mick Rock

First published as a signed limited edition, “Moonage Daydream” sold out in a matter of months and became lore among David Bowie fans. Now, on the 50th anniversary of Bowie’s acclaimed album, The Rise and Fall of Ziggy Stardust and the Spiders from Mars, the book is available once more as an Anniversary Edition, published by Genesis Publications.

In time with the release of the book a special exhibition, with a selection of prints by Mick Rock will be exhibited at Atlas Gallery.

The photographs by Mick Rock capture the span of Ziggy’s 18-month reign: the early English concerts where Ziggy and the Spiders made their name; Rock’s classic images of Bowie at home at Haddon Hall; Bowie’s collaboration with Lindsay Kemp in the ground-breaking shows at The Rainbow; the breakthrough tour of the USA; the massive sell-out UK tour culminating in Ziggy’s retirement; recording Pin Ups in Paris; and Ziggy’s final swansong, the flamboyant 1980 Floor Show.

‘This is a book of extraordinary photographs. Ziggy Stardust blazed briefly but intensely, and I am delighted to see his life and times as a rock’n’roll star immortalised in this book.’ – David Bowie

Please email info@atlasgallery.com for a Press Release and images. 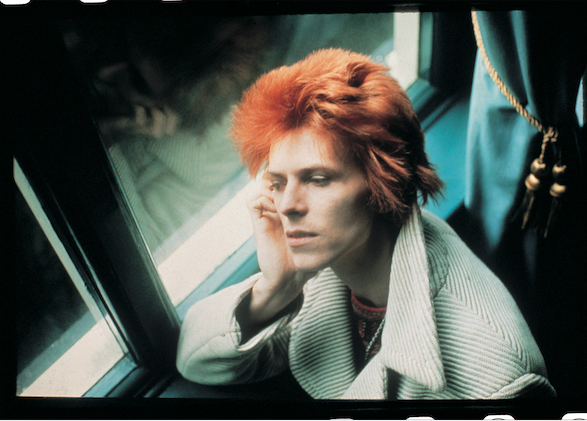 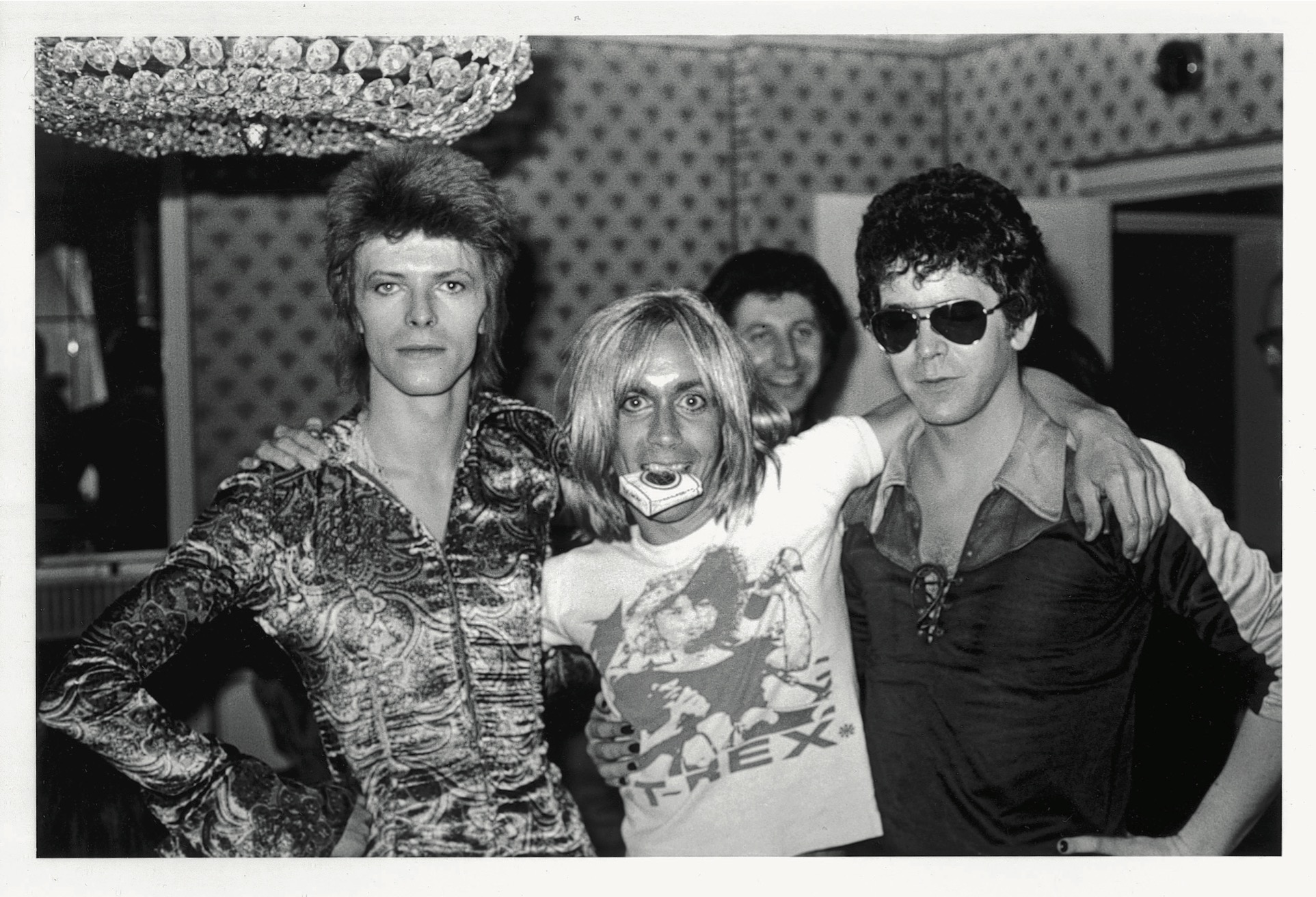 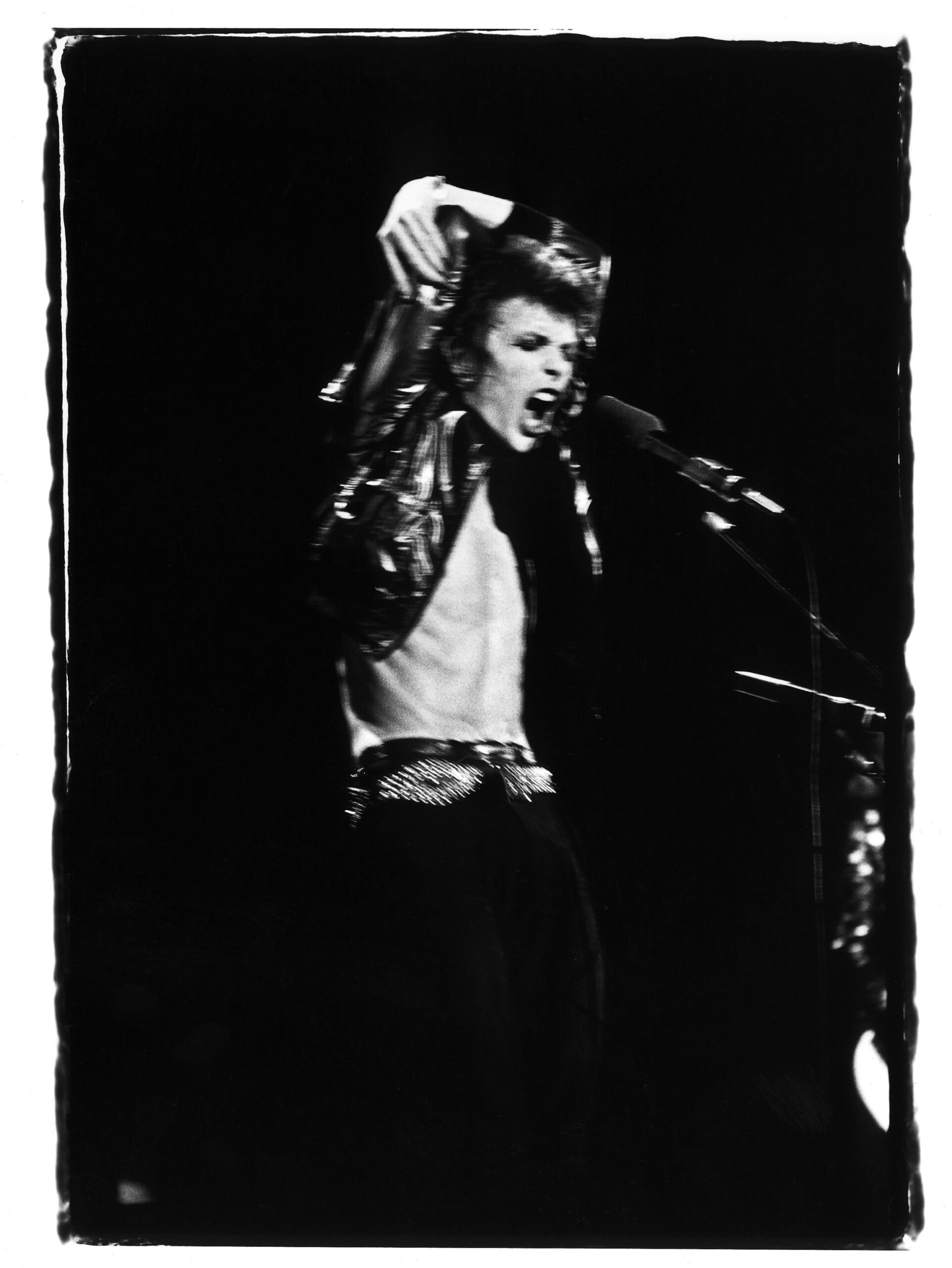 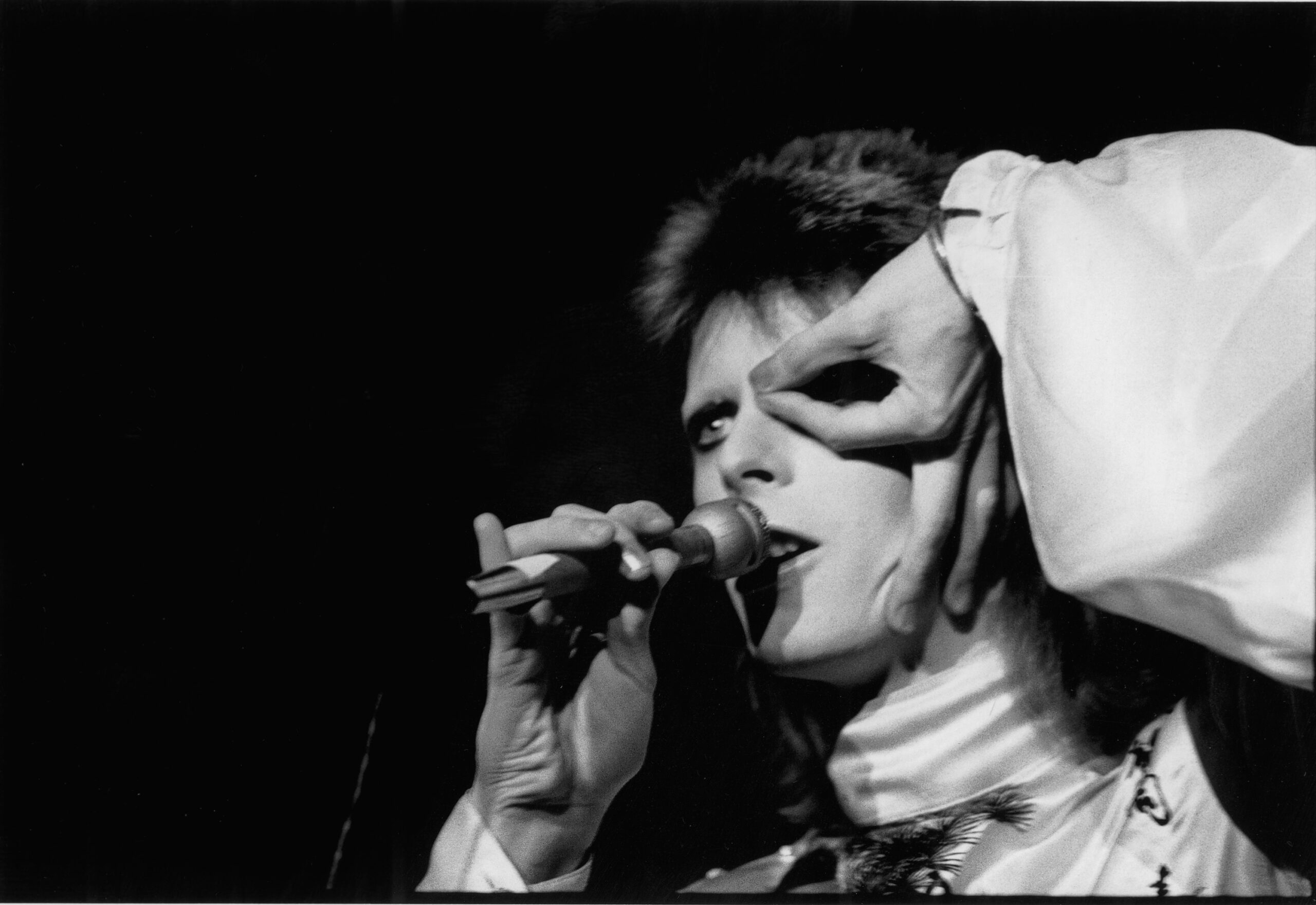 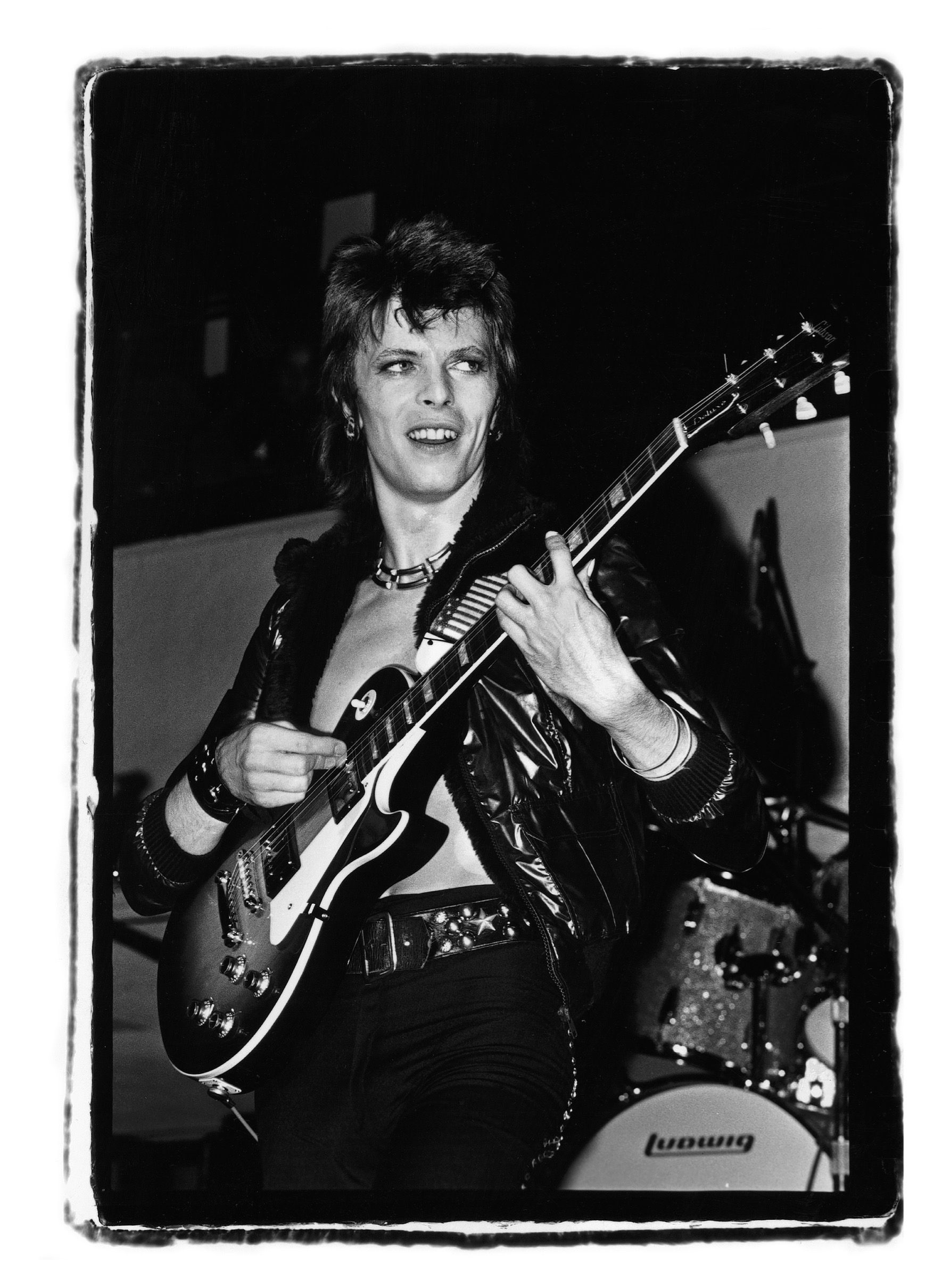 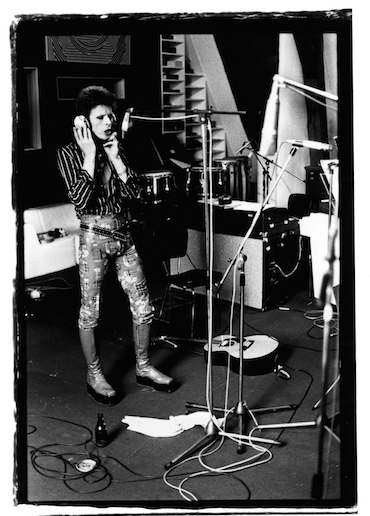 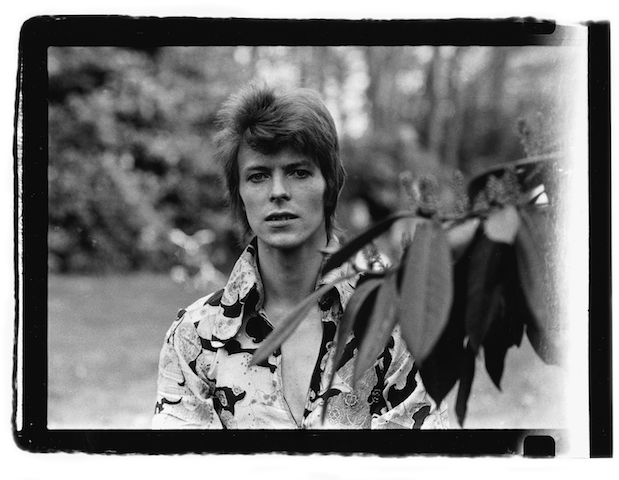 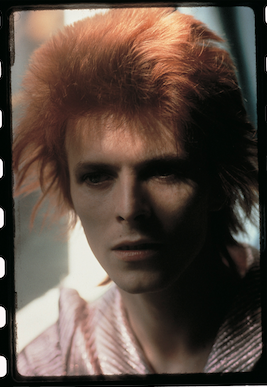 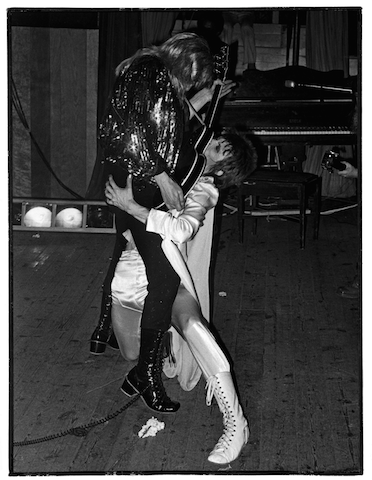 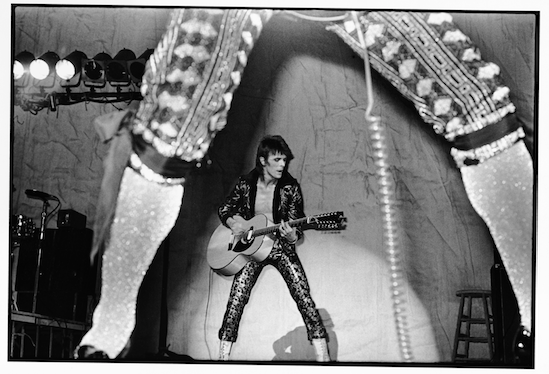 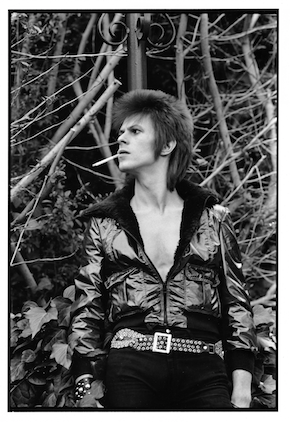 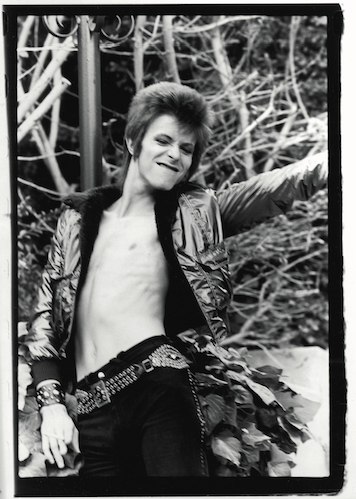 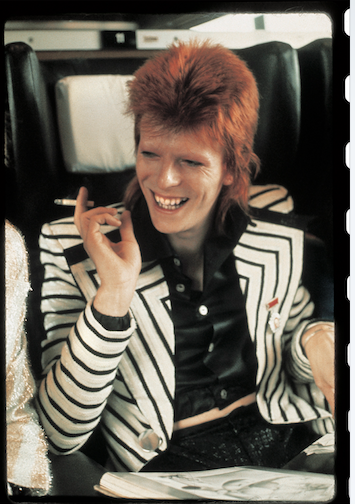 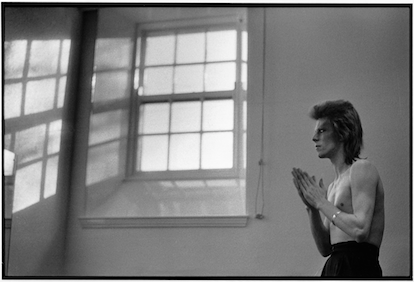 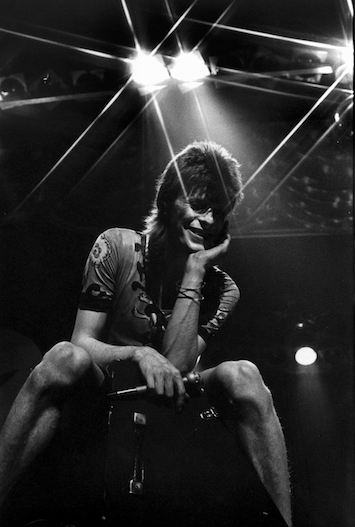 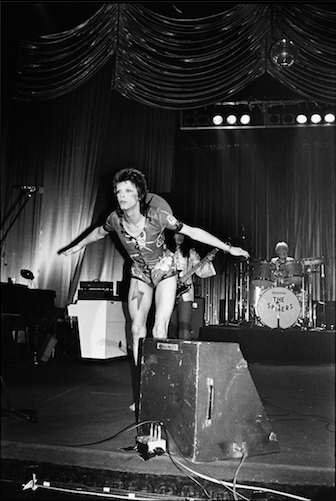 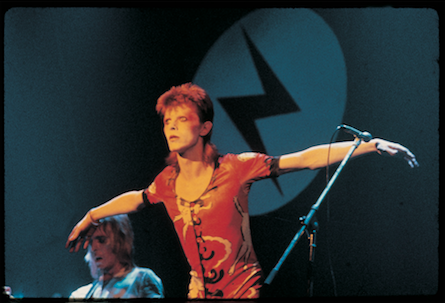 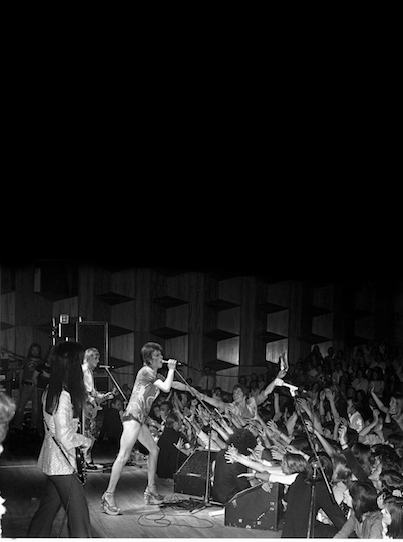