In the spring of 1963, actor Steve McQueen was on the brink of superstardom, already popular from his big-screen breakout as one of The Magnificent Seven and just a couple of months away from international acclaim with the release of The Great Escape.

Intrigued by his dramatic back-story and his off-screen exploits — McQueen was a reformed delinquent from a very poor family who got his thrills racing cars and motorcycles — LIFE magazine sent the great photographer John Dominis to California to hang out with the 33-year-old actor in his Palm Springs home.

Three weeks and more than 40 rolls of film later, Dominis had captured some astonishingly intimate and now iconic images of McQueen and his then wife, Neile Adams — photos impossible to imagine in today’s restricted-access celebrity culture. Dominis followed McQueen through every action of daily life during their time together; the photographs that resulted lend insight into the life of an icon and reflect both his on-screen and off-screen personae – anti-hero, non-conformist, rebel, ladies-man and suddenly the hottest star in Hollywood. 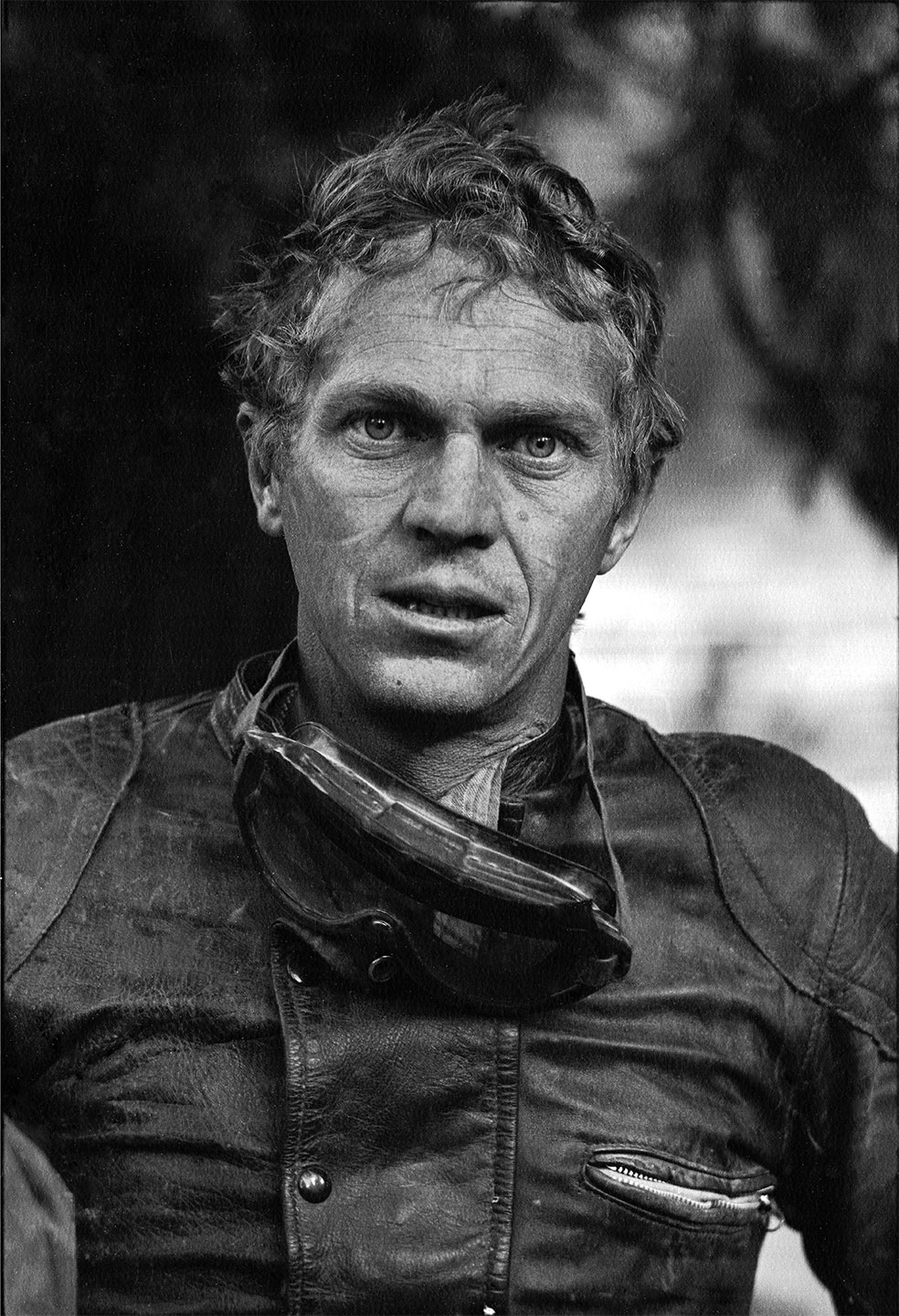 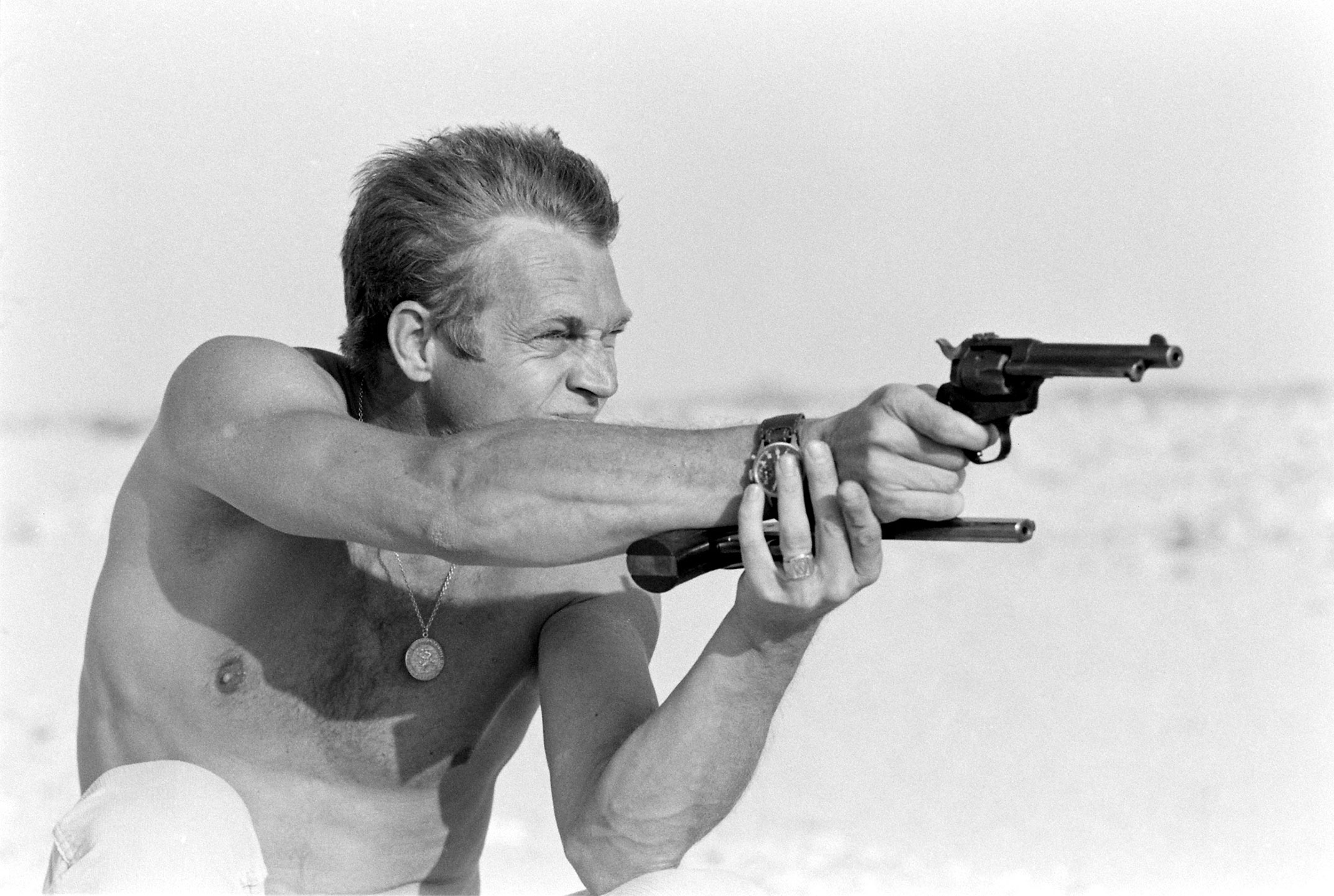 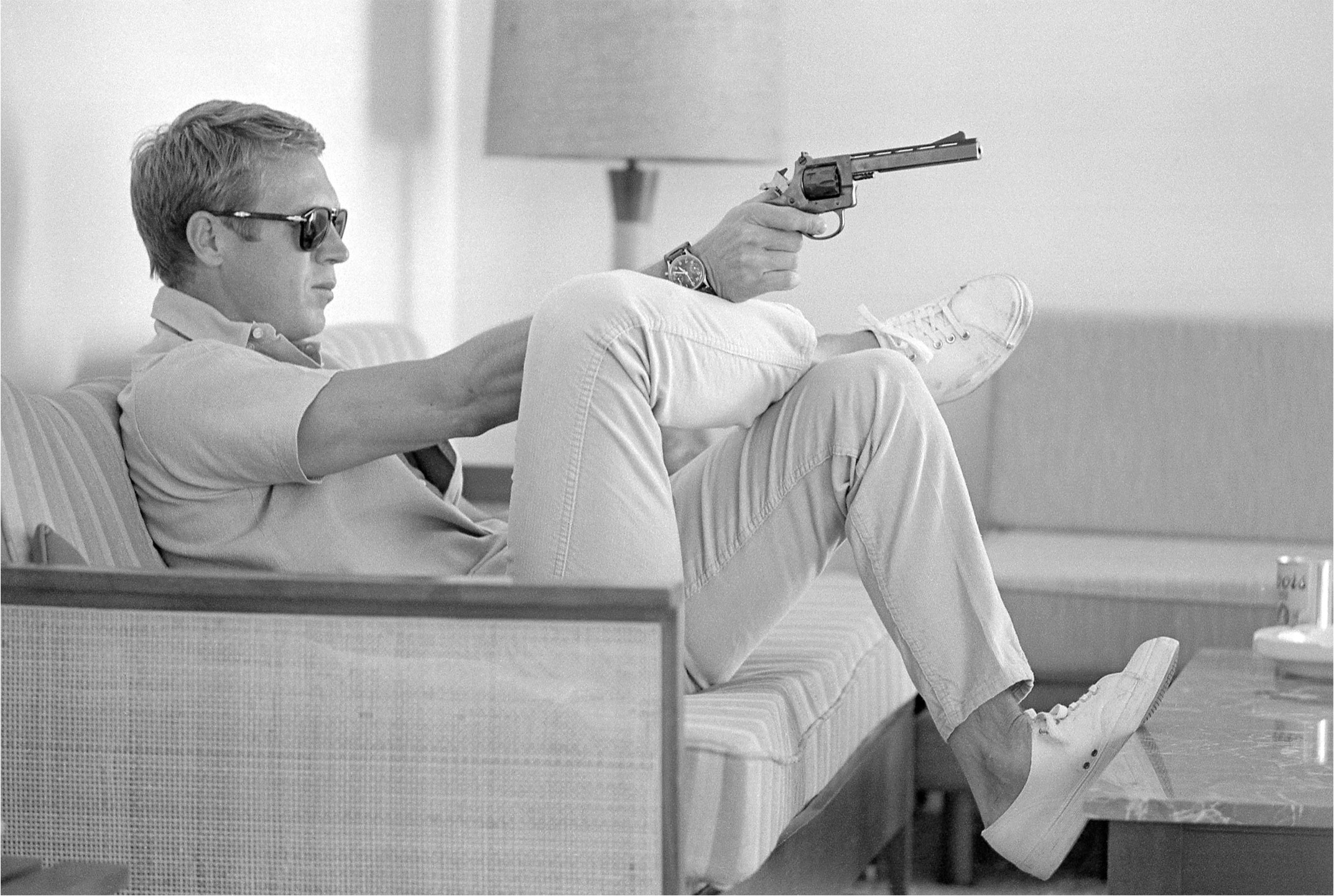 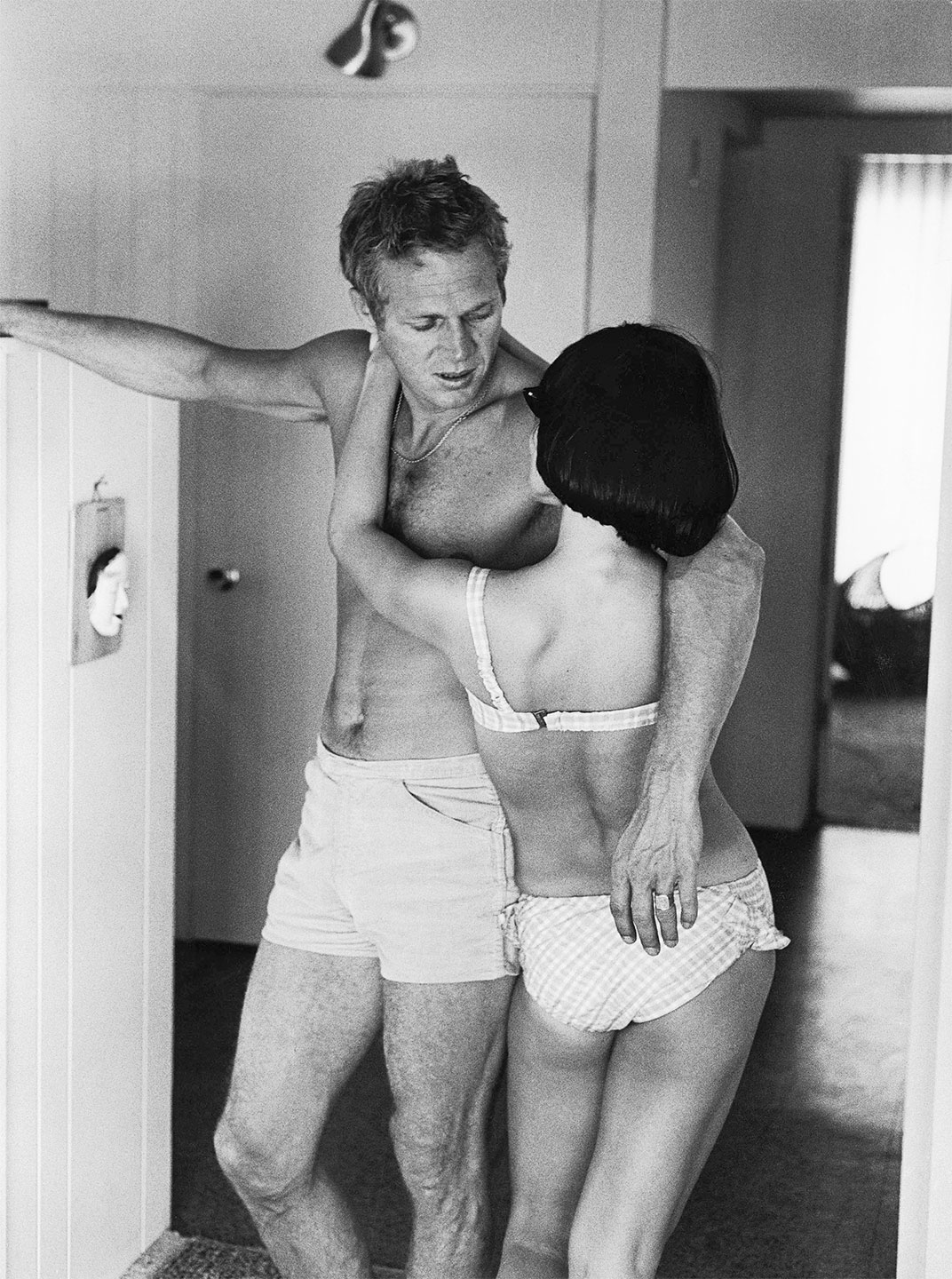 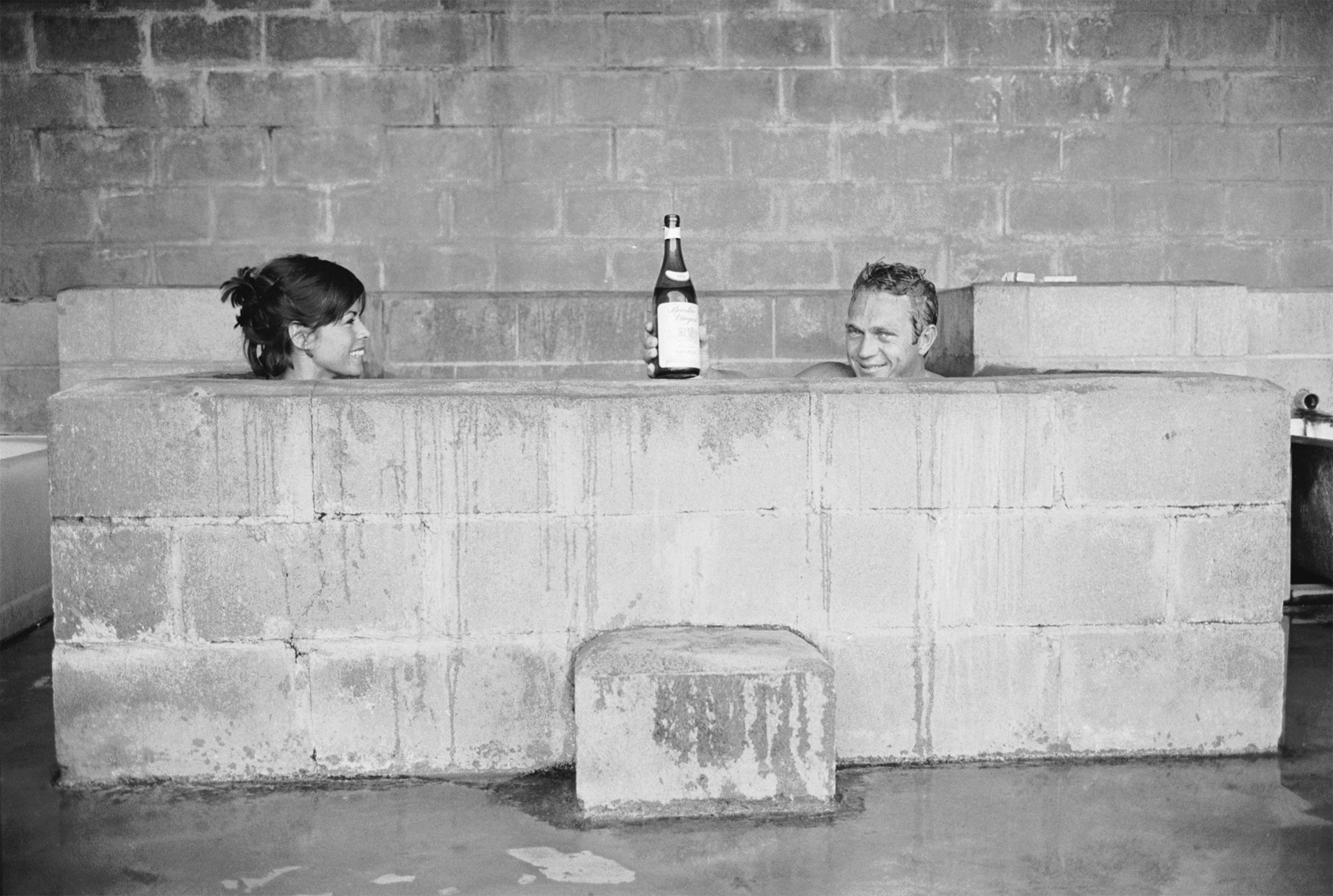 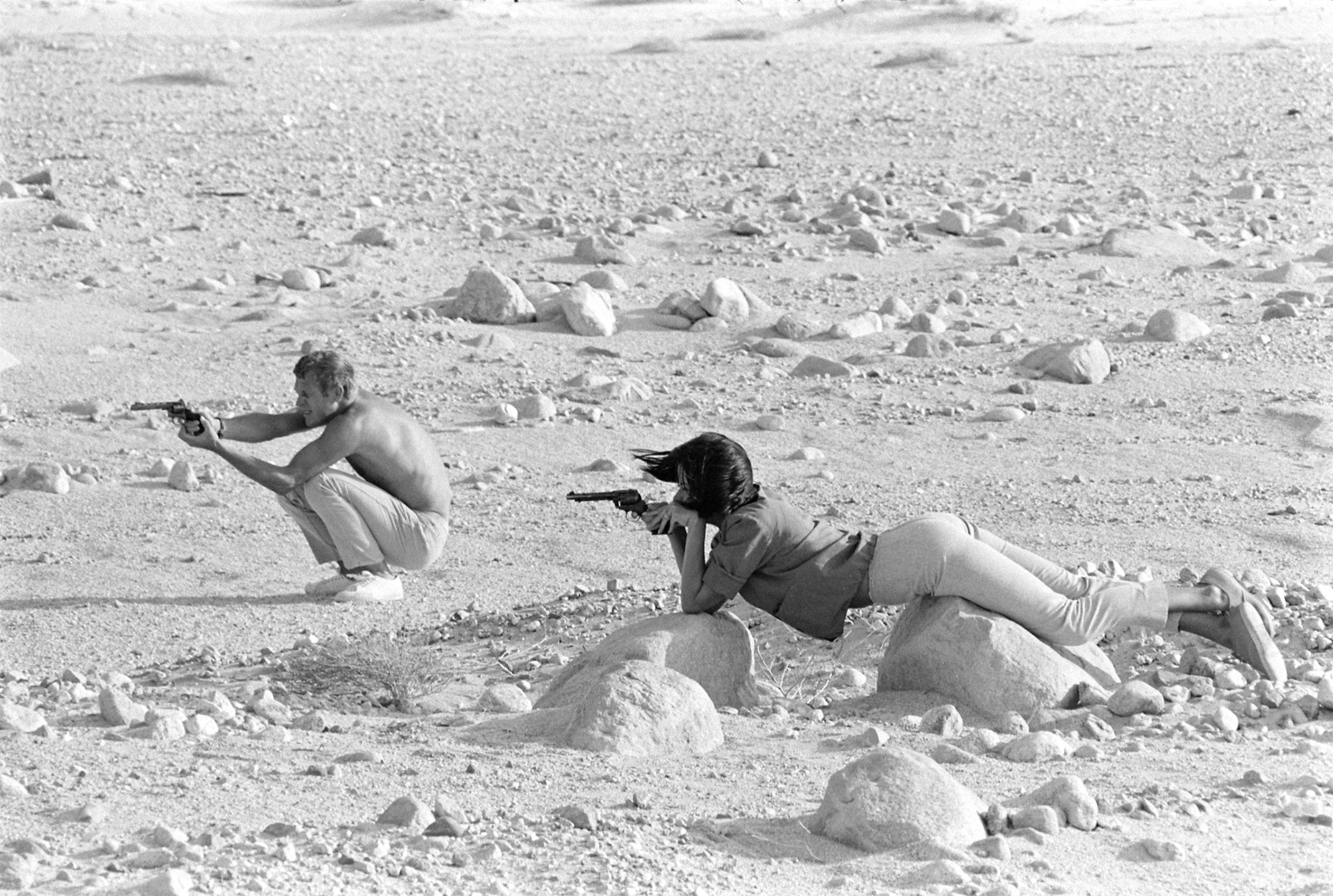 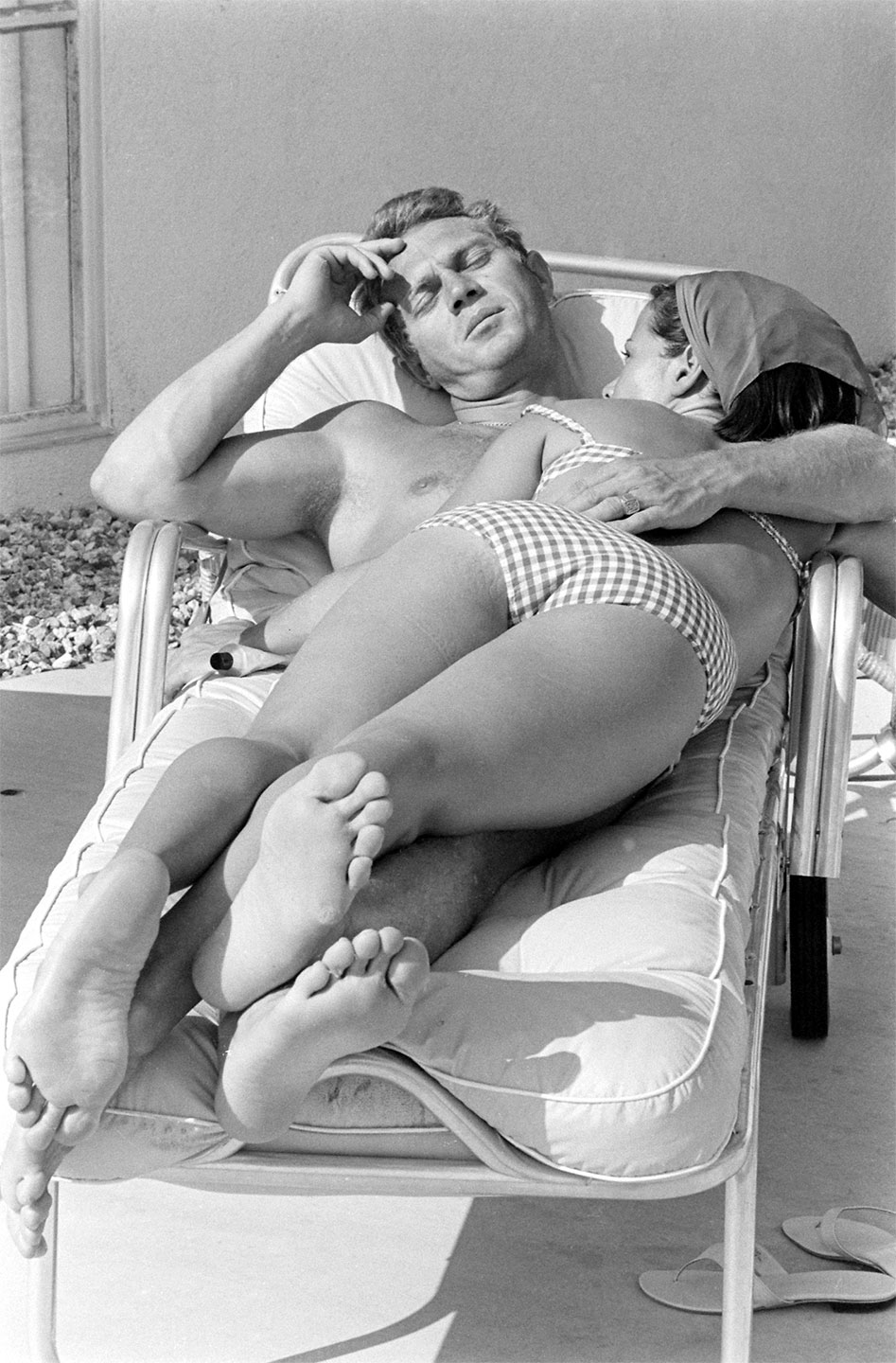 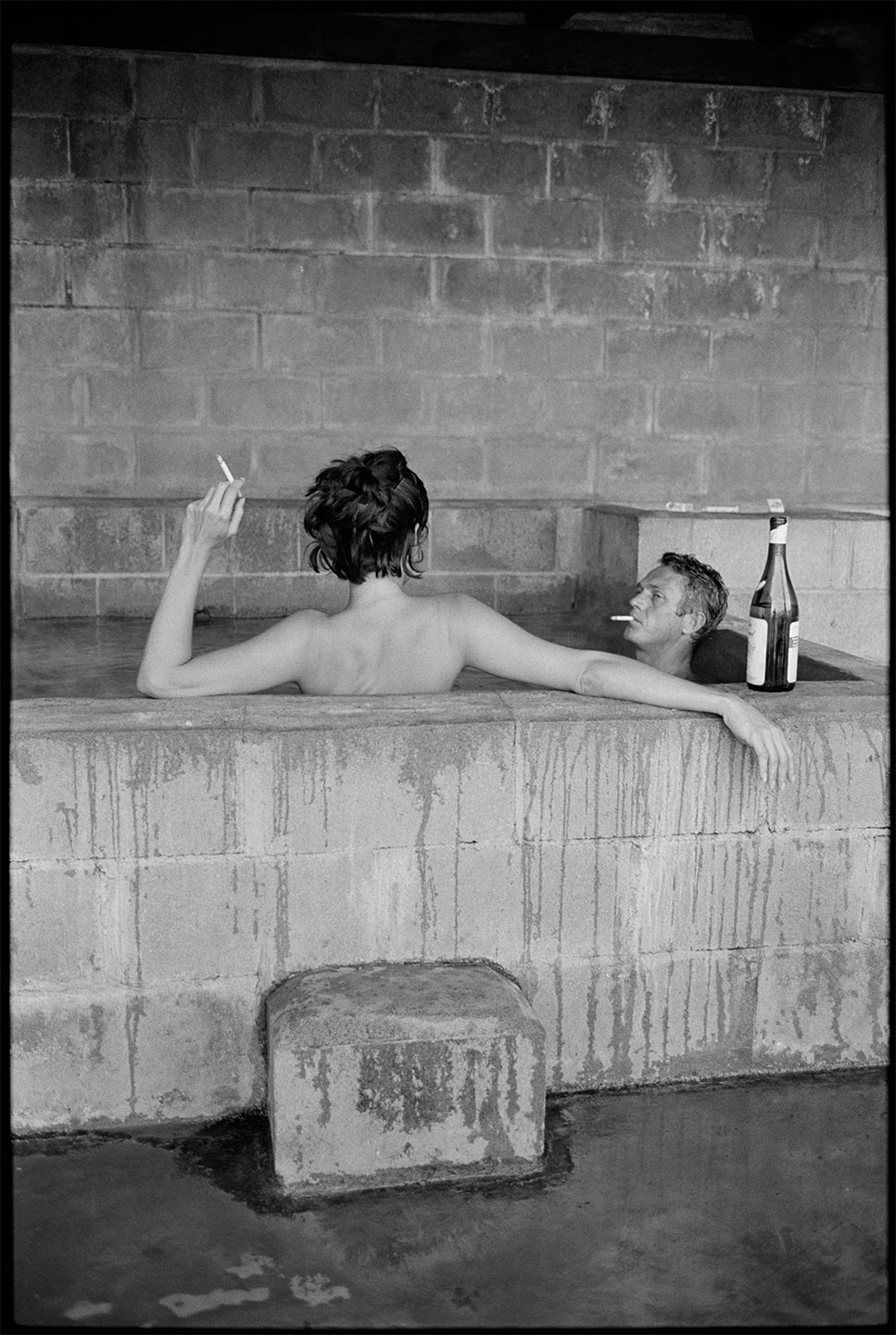 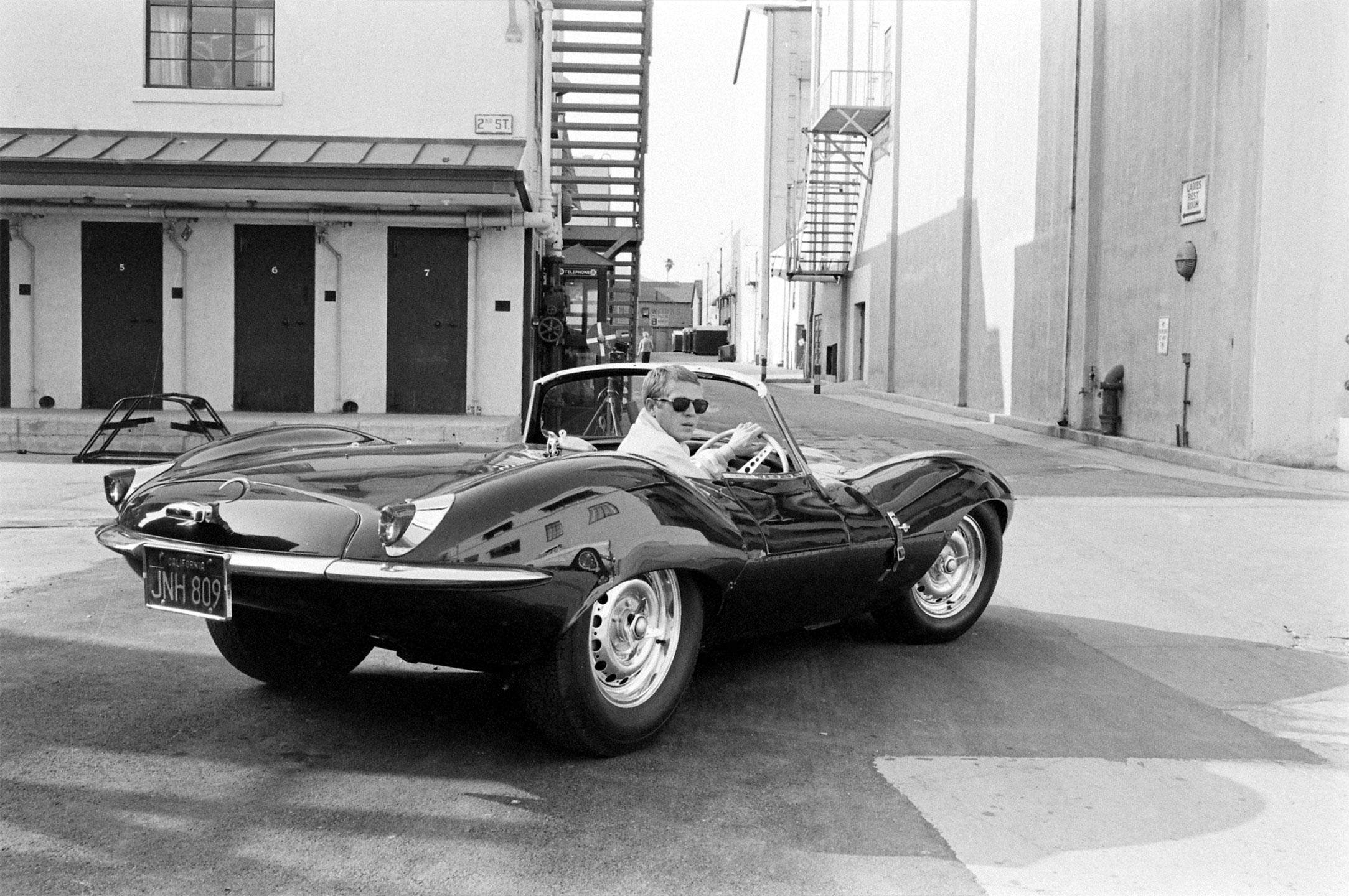 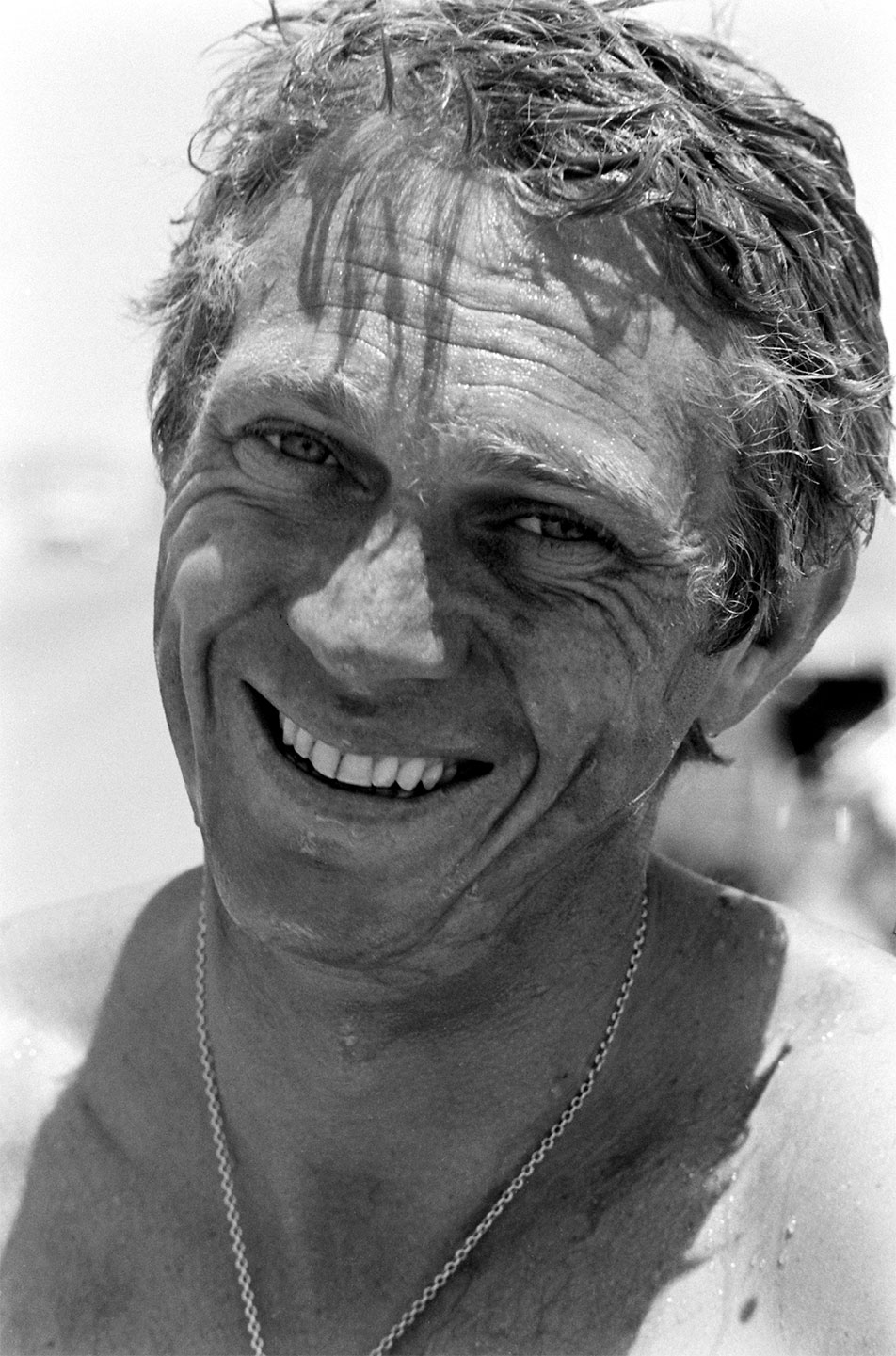 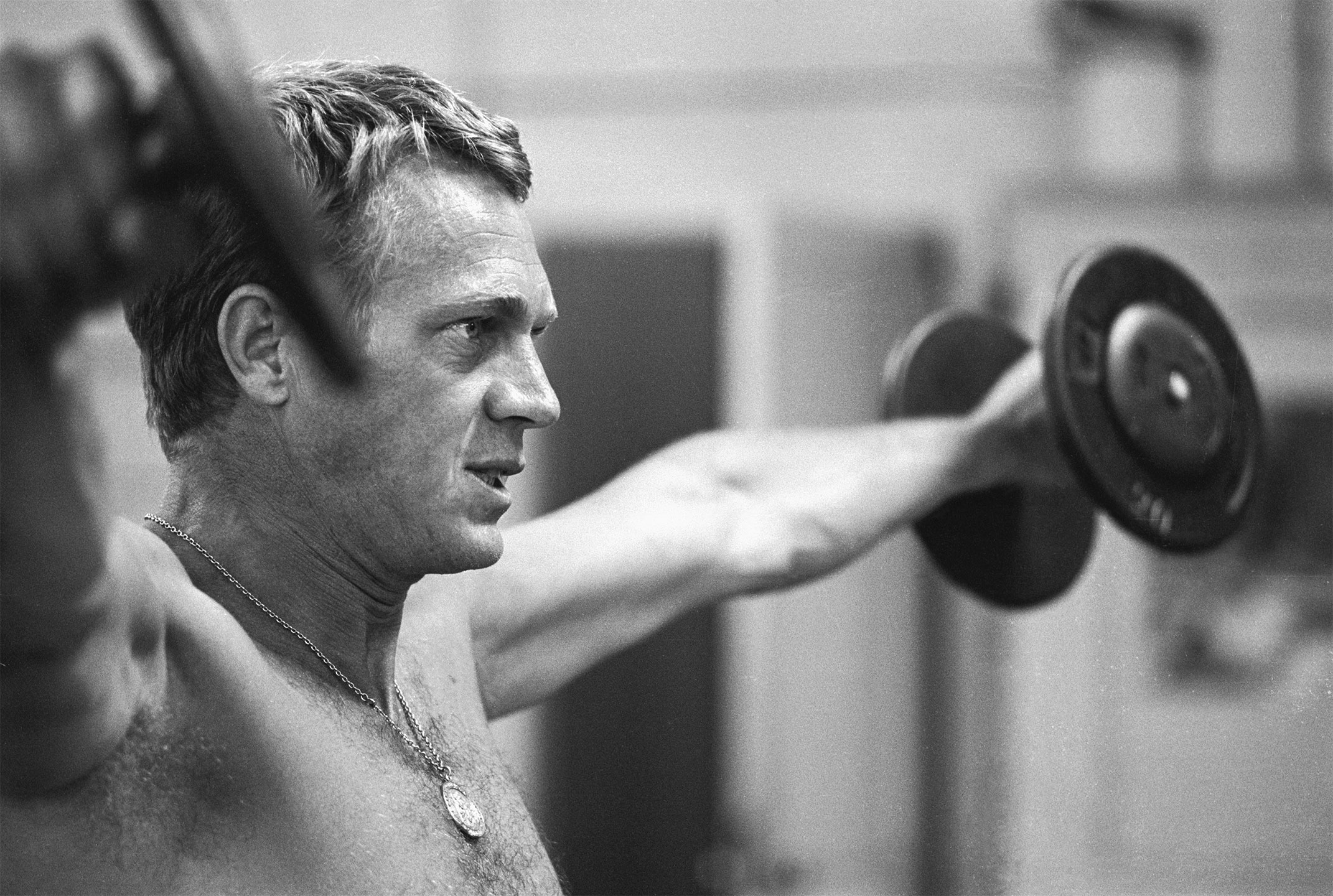 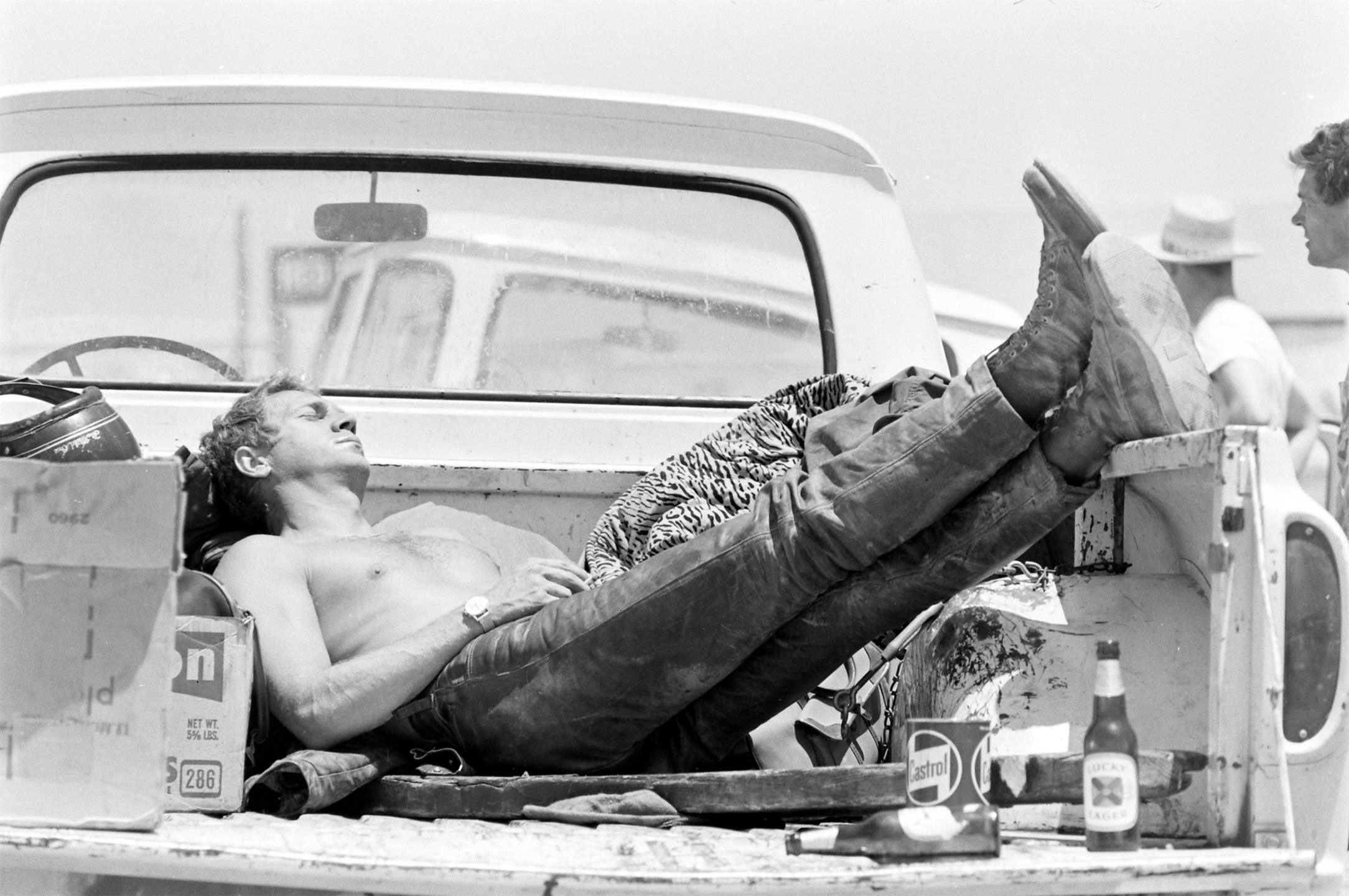 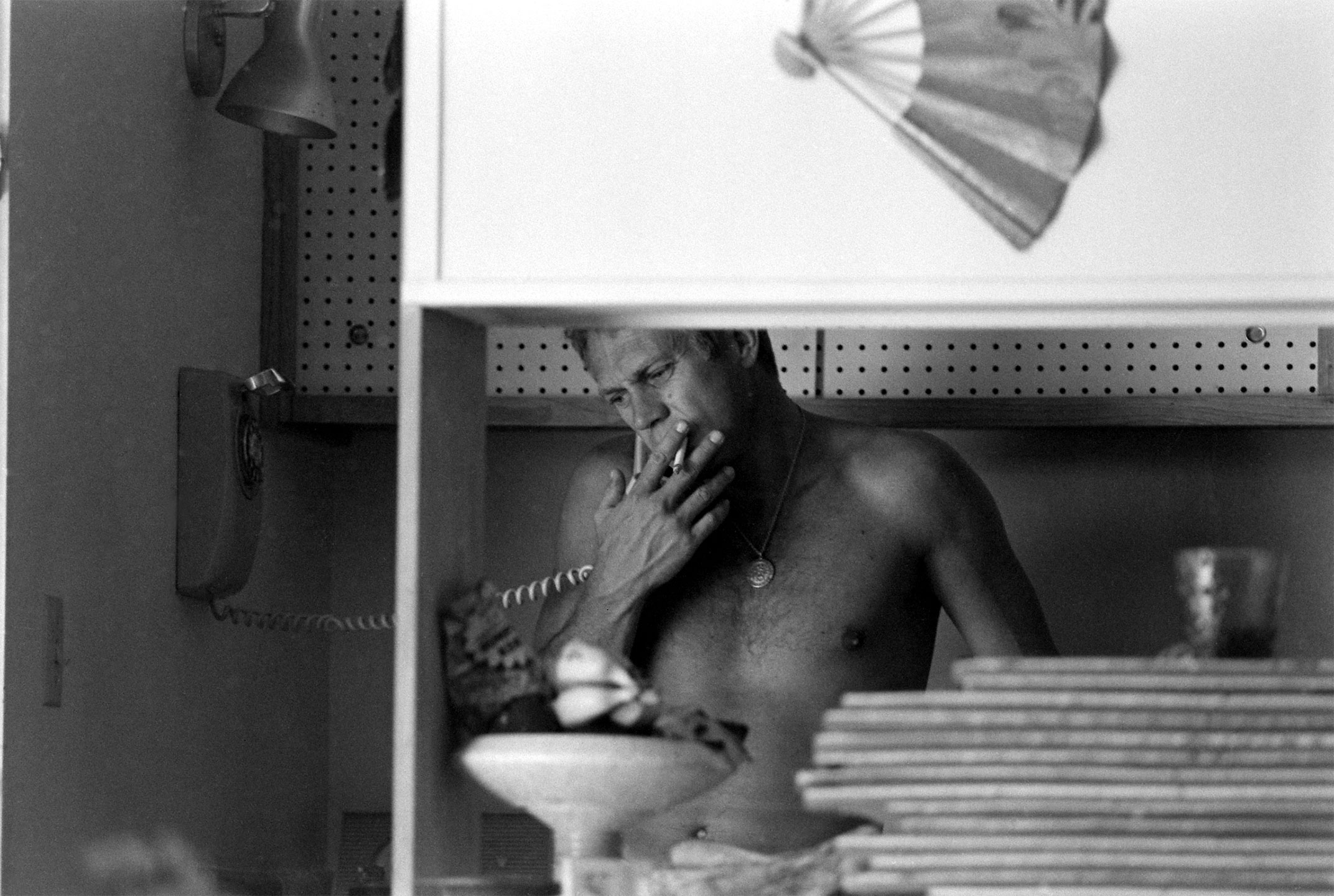 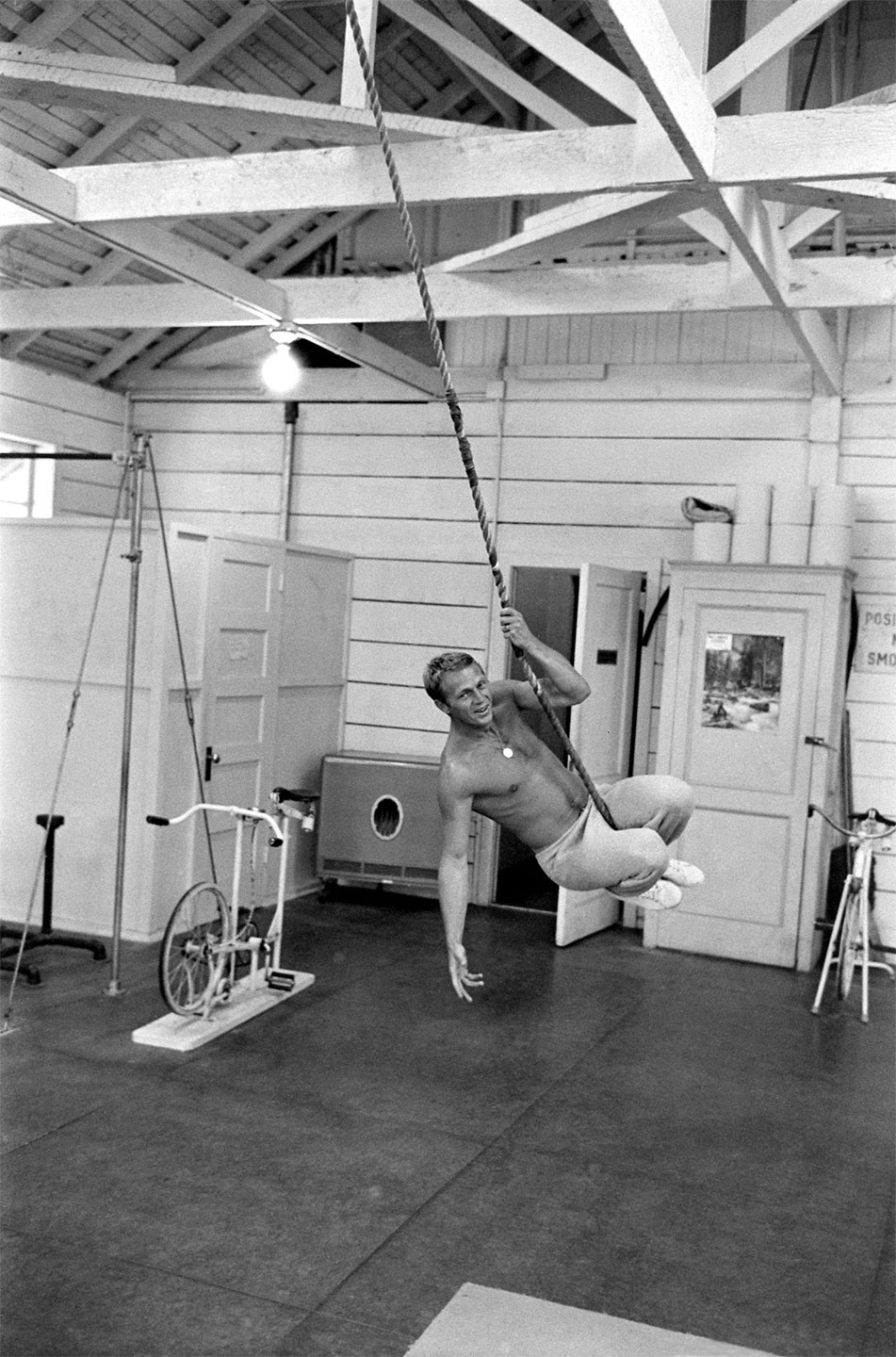 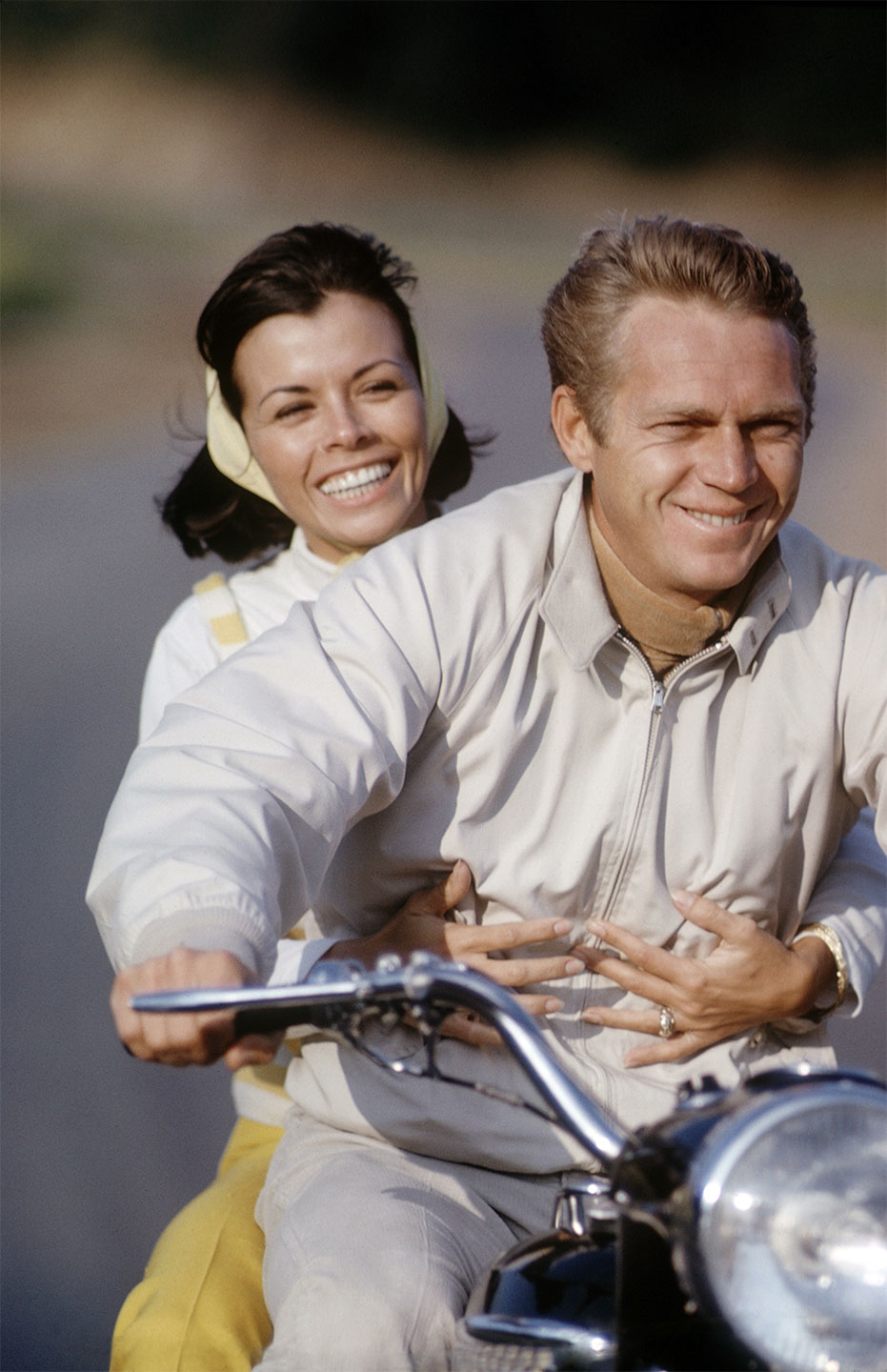