Alexander Rodchenko is perhaps the most important avant-garde artist to have put his art in the service of political revolution. In this regard, his career is a model of the clash between modern art and radical politics. He emerged as a fairly conventional painter, but his encounters with Russian Futurists propelled him to become an influential founder of the Constructivist movement. And his commitment to the Russian Revolution subsequently encouraged him to abandon first painting and then fine art in its entirety, and to instead put his skills in the service of industry and the state, designing everything from advertisements to book covers. His life’s work was a ceaseless experiment with an extraordinary array of media, from painting and sculpture to graphic design and photography. Later in his career, however, the increasingly repressive policies targeted against modern artists in Russia led him to return to painting. 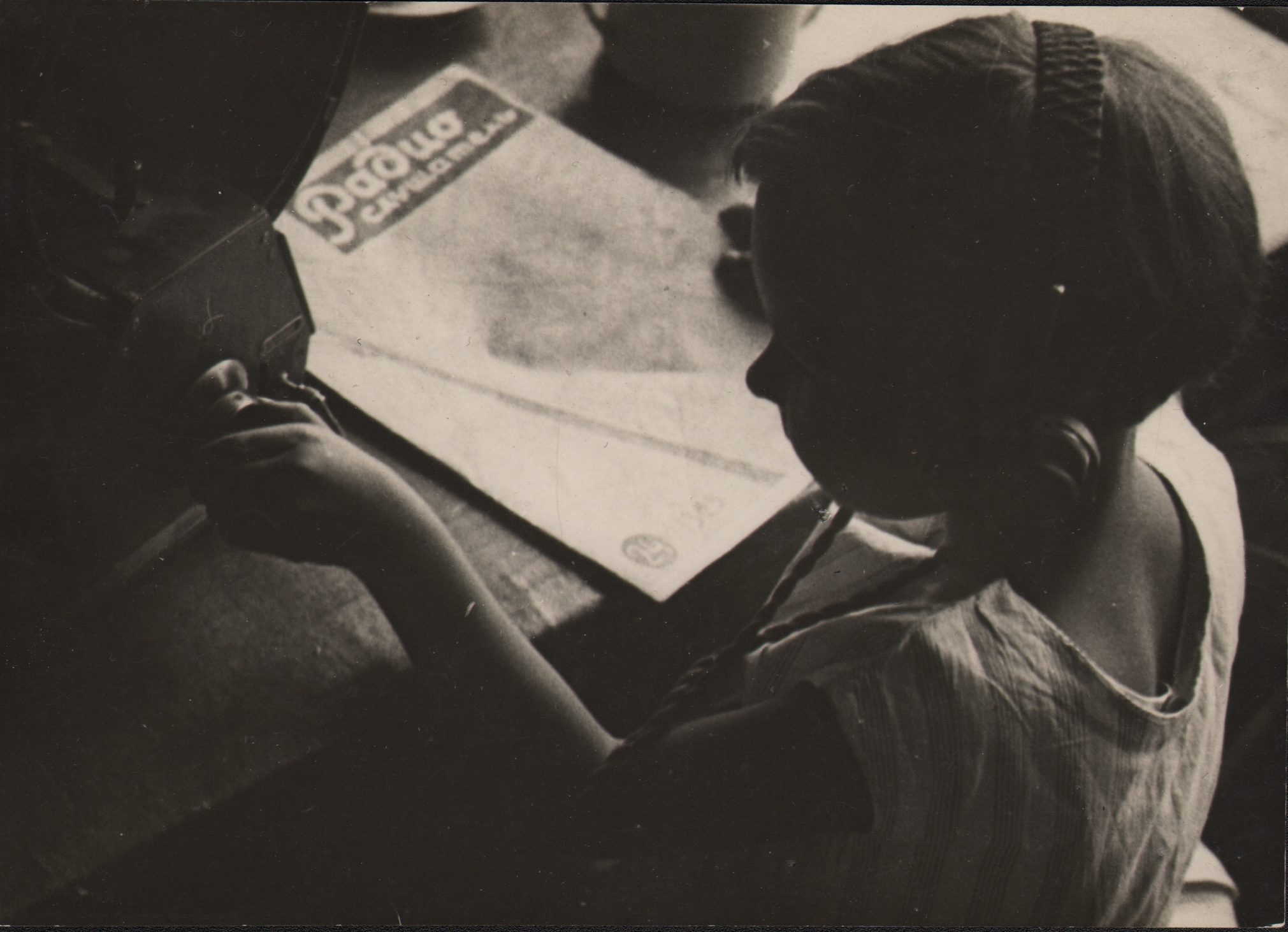 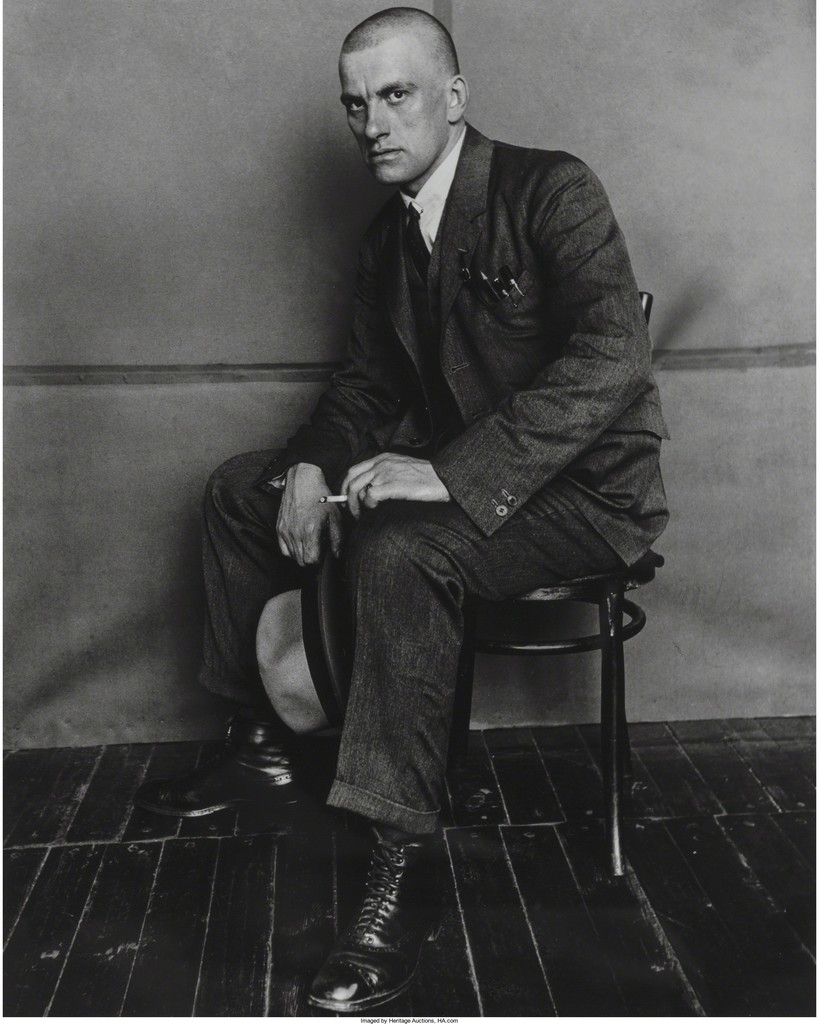 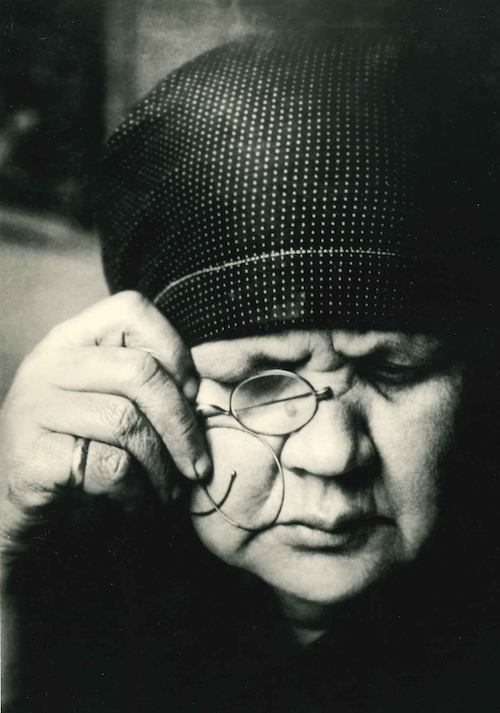 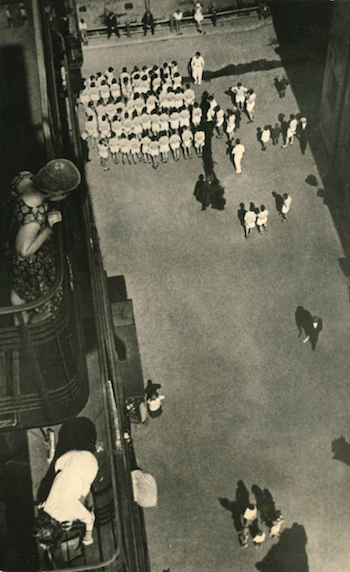