French sculptor Auguste Rodin (1840 -1917) was schooled traditionally, took a craftsman-like approach to his work, and desired academic recognition, although he was never accepted into Paris’s foremost school of art.

He possessed a unique ability to model a complex, turbulent, deeply pocketed surface in clay. Many of his most notable sculptures were criticized during his lifetime. They clashed with predominant figurative sculpture traditions, in which works were decorative, formulaic, or highly thematic. Rodin’s most original work departed from traditional themes of mythology and allegory, modeled the human body with realism, and celebrated individual character and physicality. Rodin was sensitive to the controversy surrounding his work, but refused to change his style. Successive works brought increasing favor from the government and the artistic community.

From the unexpected realism of his first major figure – inspired by his 1875 trip to Italy – to the unconventional memorials whose commissions he later sought, Rodin’s reputation grew, and he became the preeminent French sculptor of his time. By 1900, he was a world-renowned artist. He married his lifelong companion, Rose Beuret, in the last year of both their lives. His sculptures suffered a decline in popularity after his death in 1917, but within a few decades, his legacy solidified. Rodin remains one of the few sculptors widely known outside the visual arts community.

Jacques-Ernest Bulloz (1858 – 1942) was a French photographer who specialised in the field of art and museography. He worked as the official photographer of Rodin and Claude Monet. He become the closest collaborator of Rodin and was the first to make a complete anthology of his work; the pictures he sent abroad to convince potential customers. 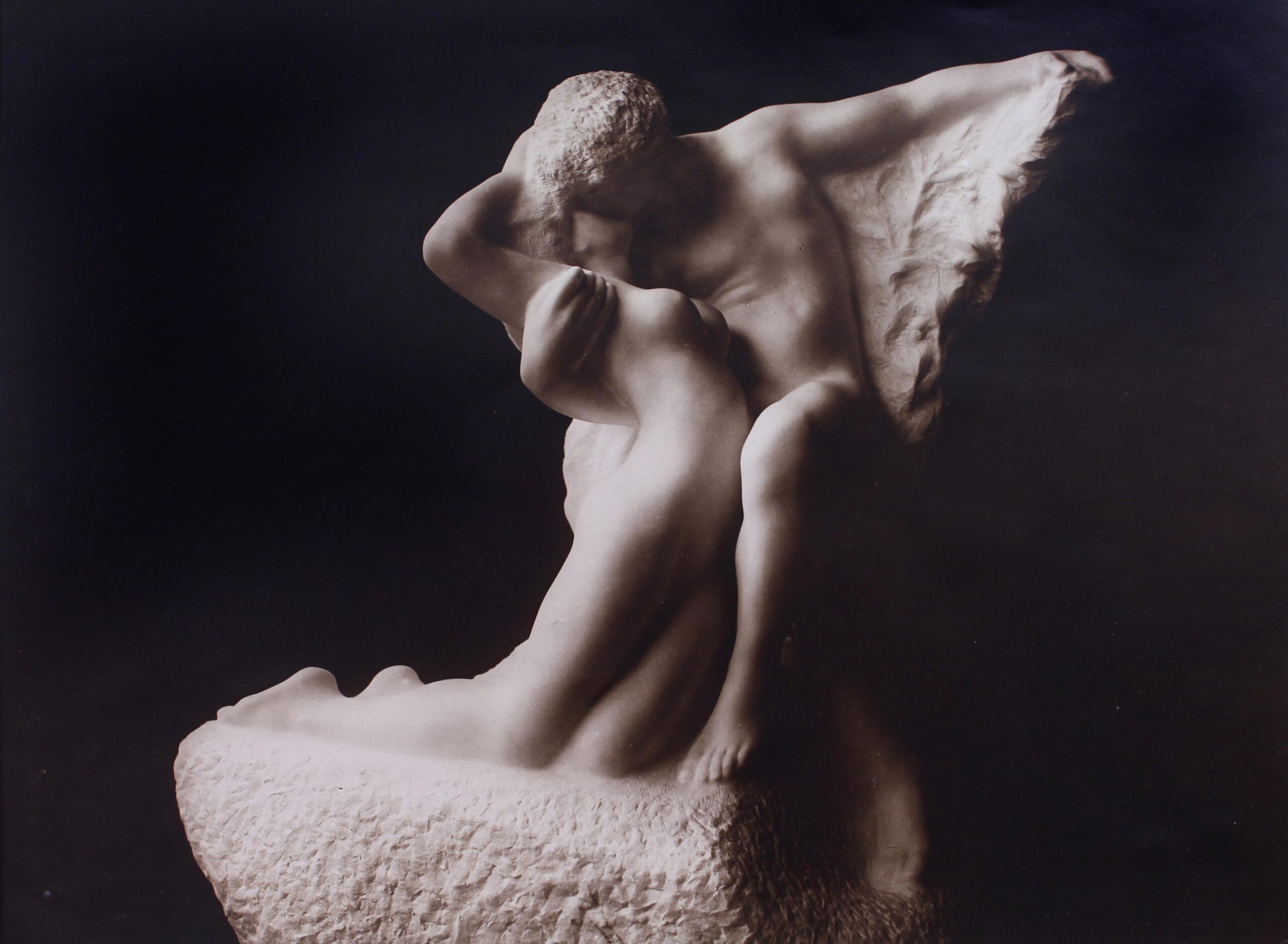 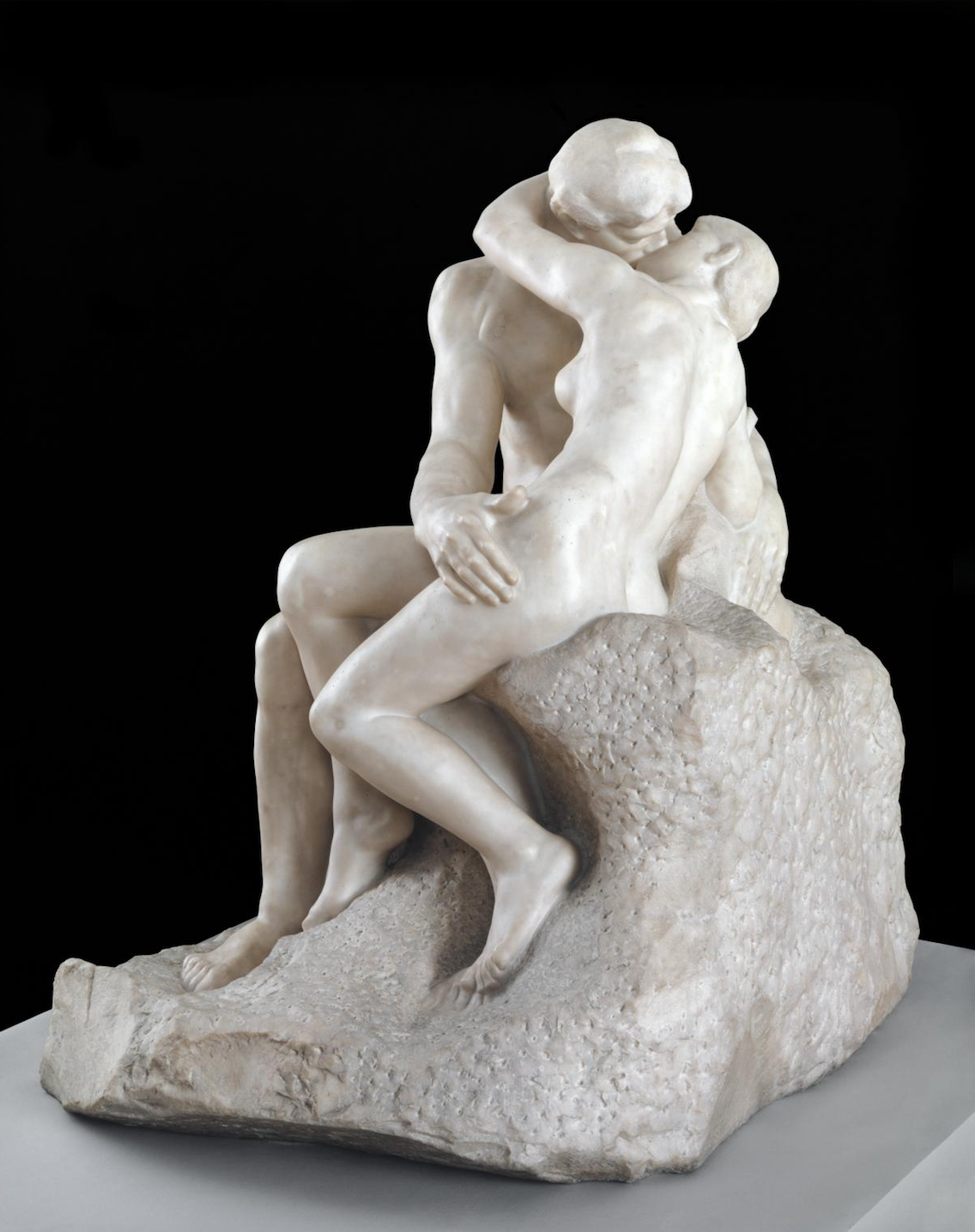 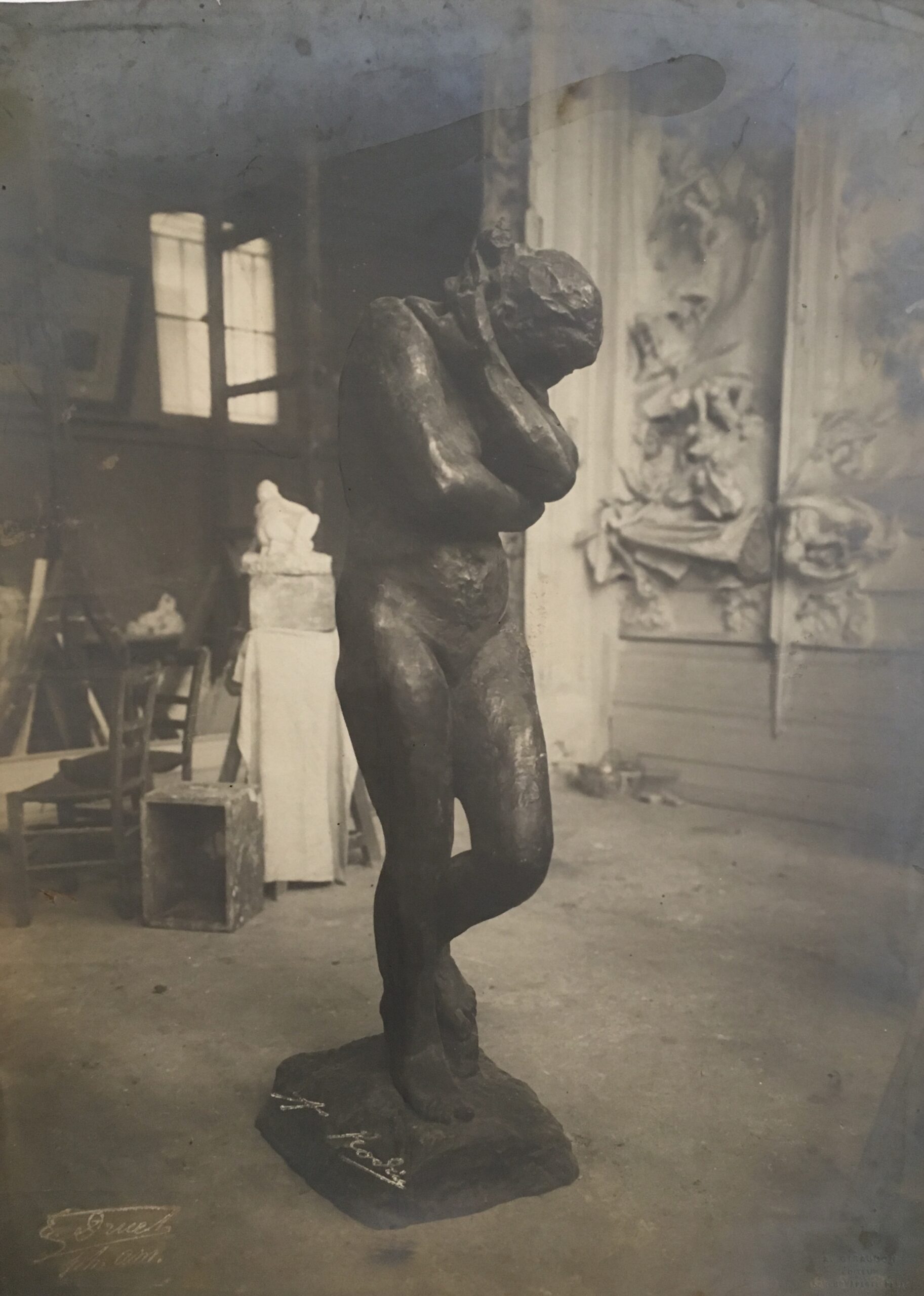 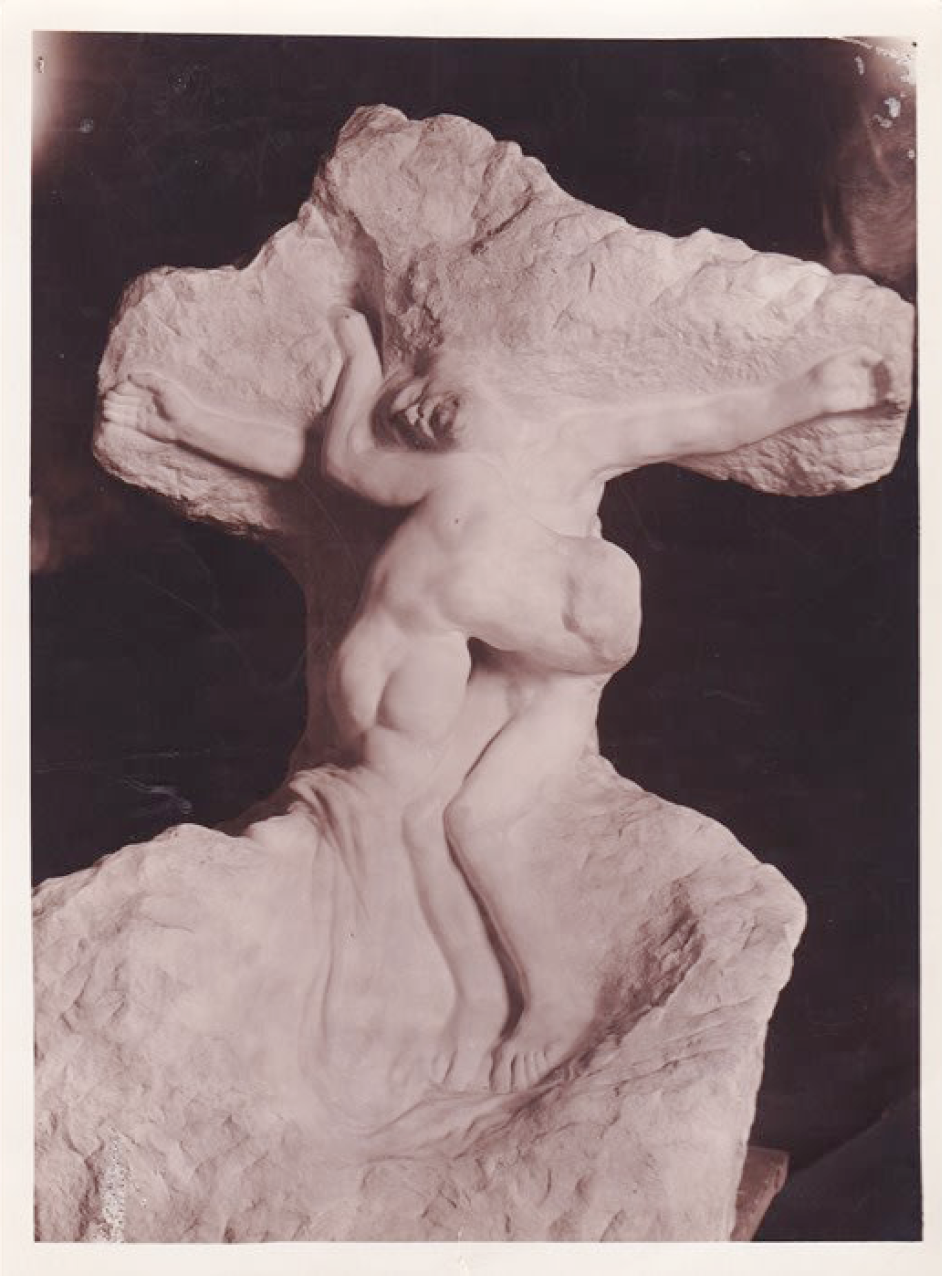 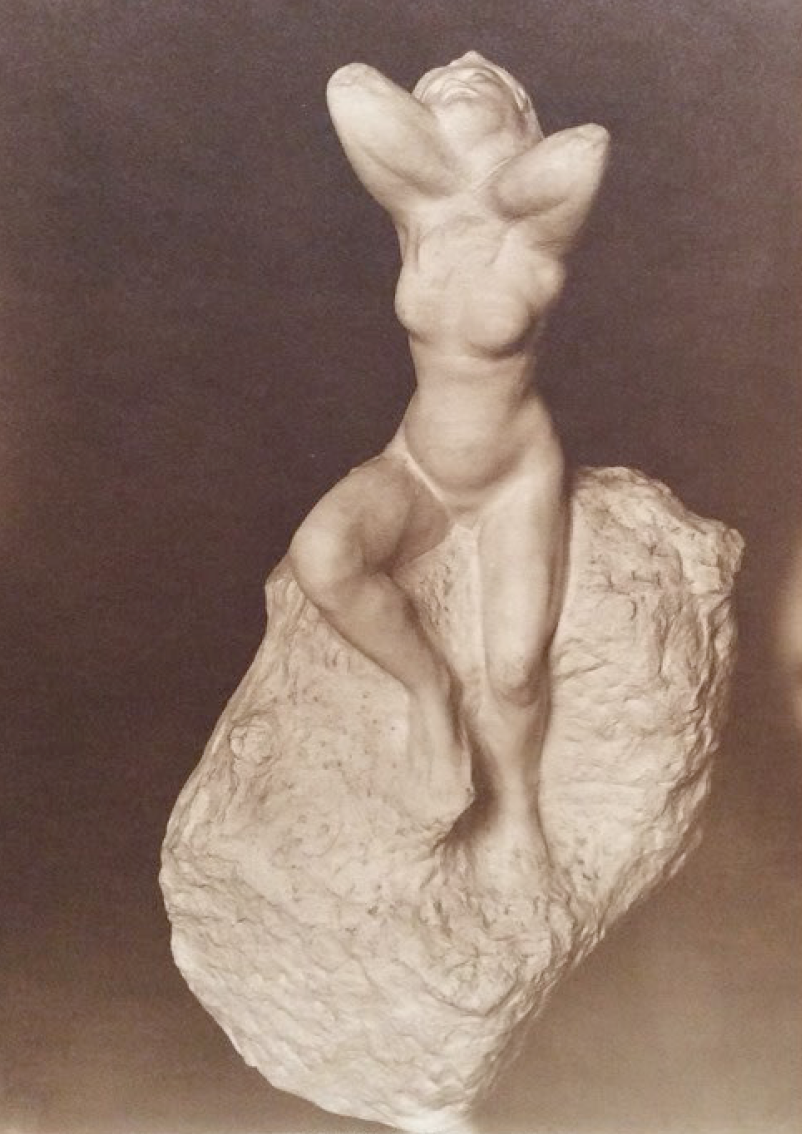 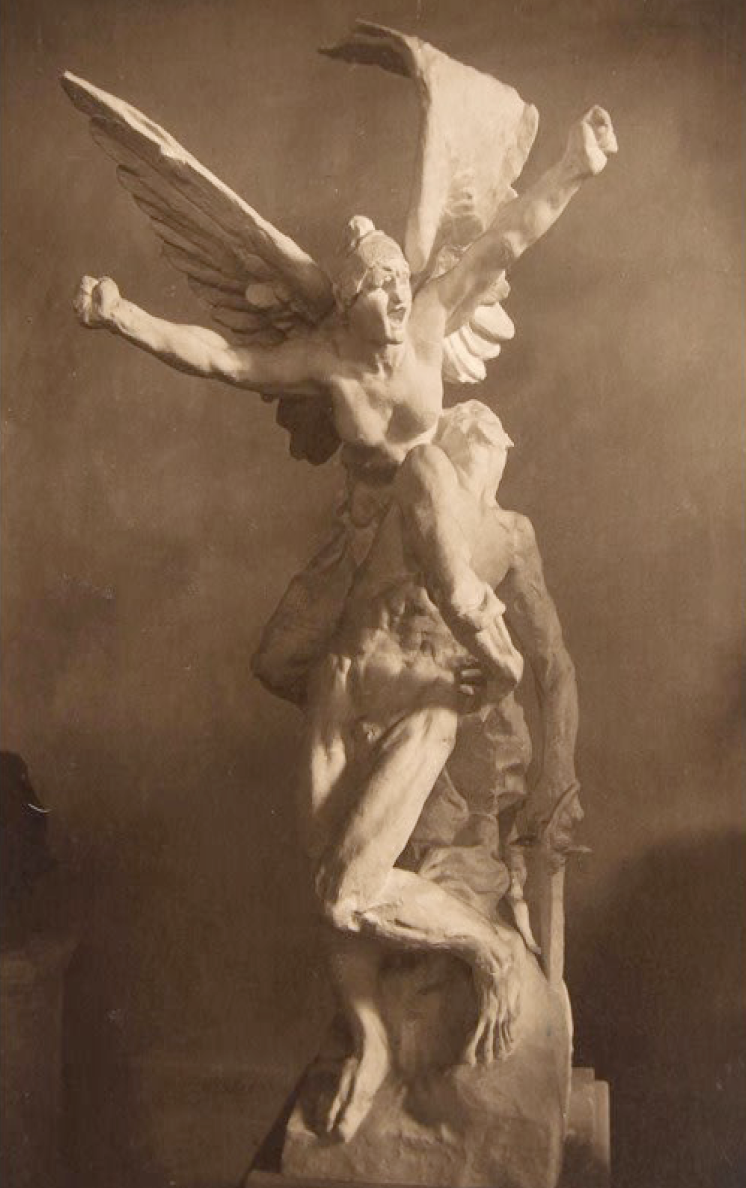 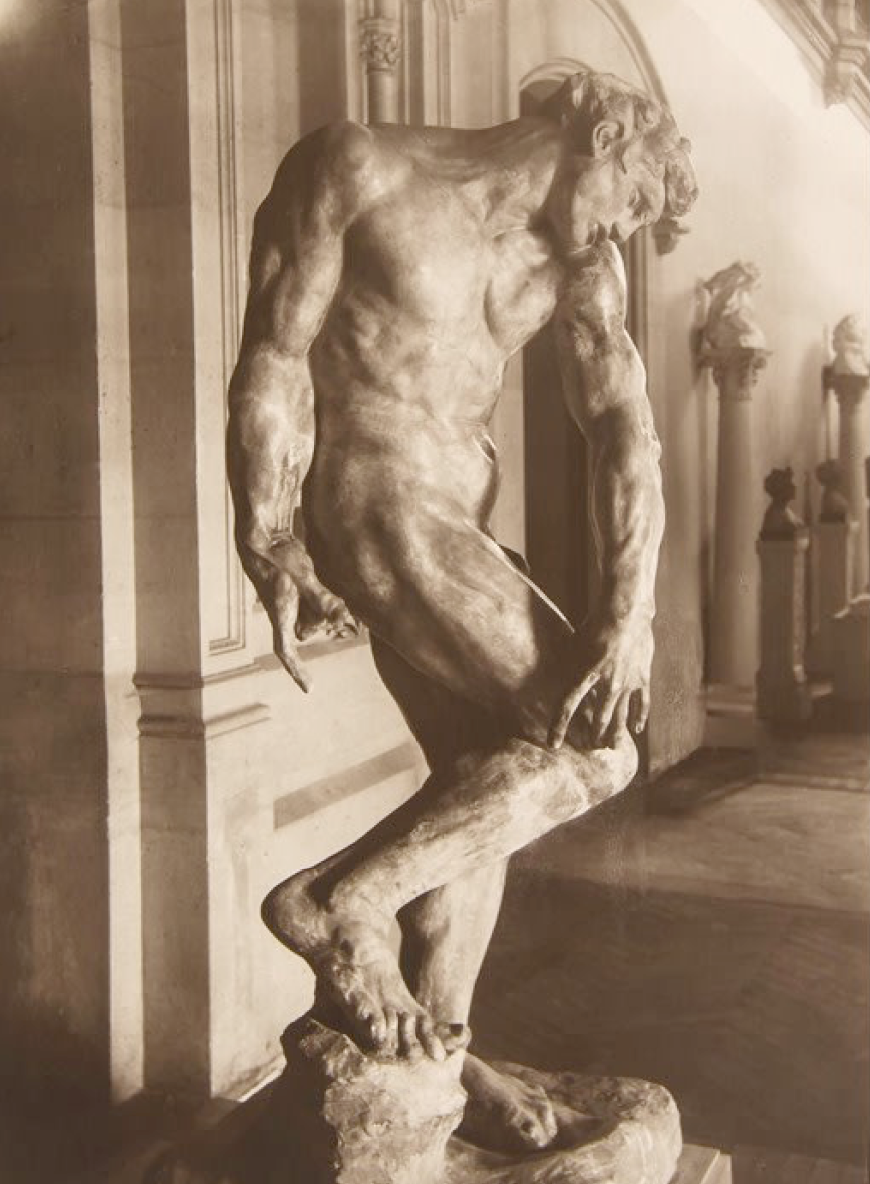