Tim Taylor is an award-winning fine art photographer and adventurer and has led and participated in expeditions around the globe for over a decade, including to the Himalayas, Alaska, Patagonia and most recently the Pamir mountains of Tajikistan. Since 2014 he has spent a combined total of more than 365 days on expedition, living and working in some of the most remote, inhospitable, wilderness environments on the planet.  The sheer physical feat of reaching these summits with all the equipment, combined with the opportunity he seizes to take these stunning photos, makes for an awe-inspiring ride when face to face with his work.

Tim’s powerful photographic work has been widely exhibited in large scale exhibitions including at the Royal Geographic Society and is held in private and corporate art collections.  In 2014 he was runner up for the Extraordinary Single Image in the photographer of the year award, as well as commended for the ‘Wild Stories’ Portfolio in 2014.  ‘The Ridge’, was  commended in The Telegraph’s 21 greatest travel photographs of the year in 2016. 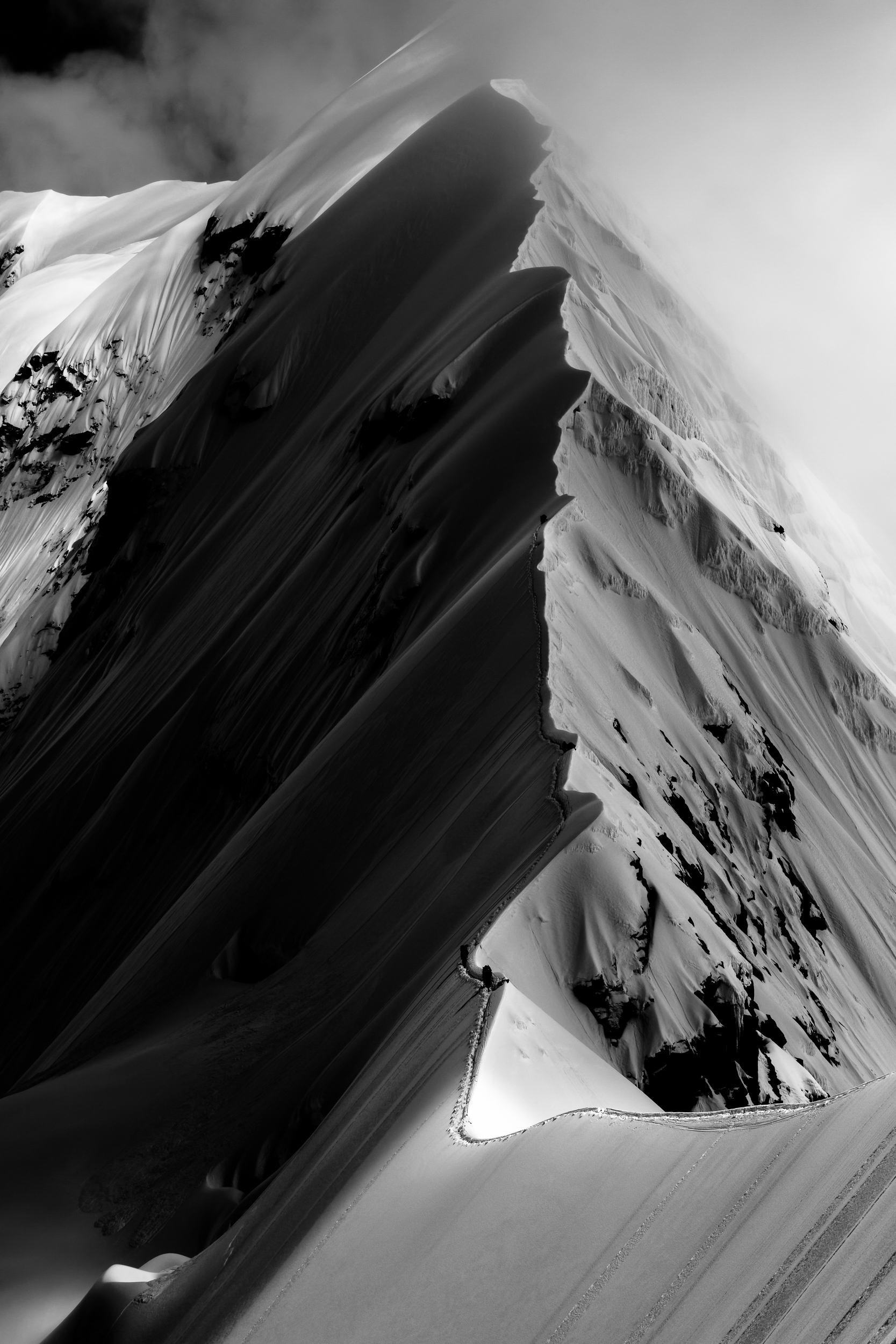 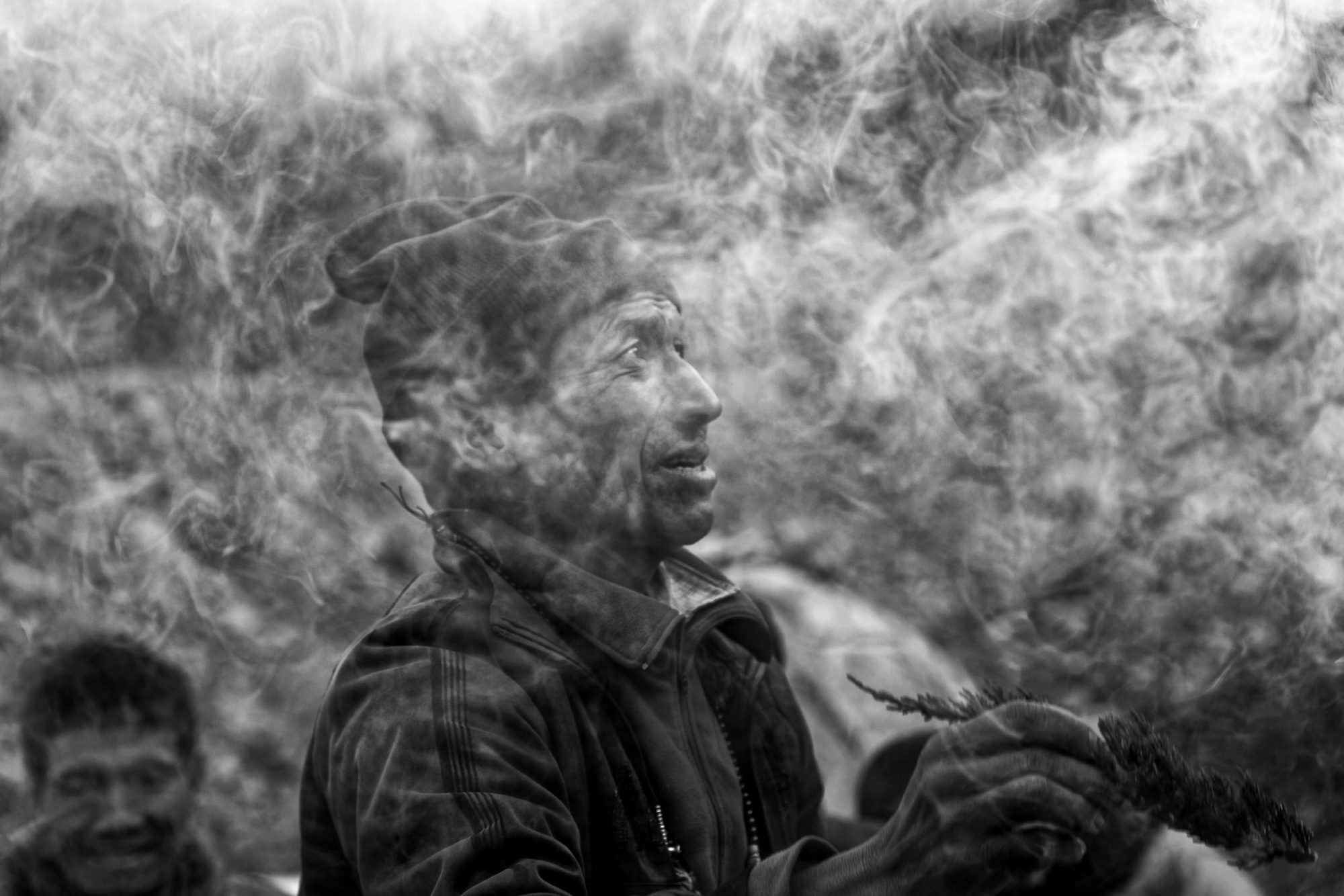 Into the Clouds, 2014
Pigment print

Onto the Ridge, 2014
Pigment print 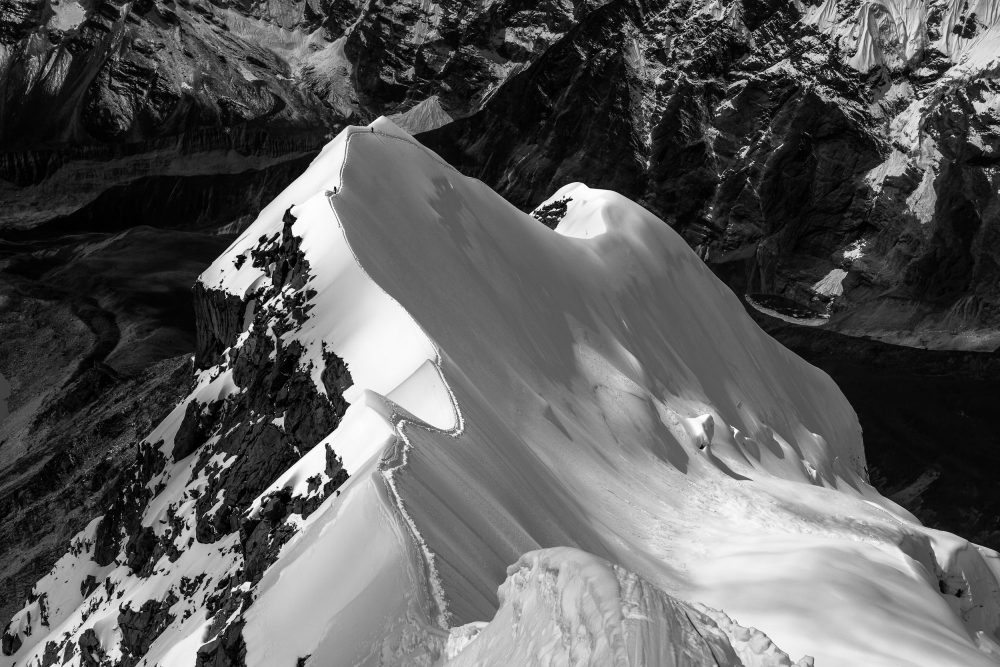 The Dragon’s Back, 2014
Pigment print