With a career spanning over 50 years, Shomei Tomatsu is widely considered among the most influential figures in Japanese postwar photography. In an attempt to move beyond the standard idioms of war-era reportage, Tomatsu developed an expressionistic documentary approach that combined literal description with heavily stylised printing techniques, dramatic manipulations of scale, and symbolism. He examined the effects of the atom bombs, American occupation, and rapid industrialisation on traditional modes of life in Japan, and was particularly drawn to the corrosive effect of American advertising and popular culture on the smaller more isolated Japanese islands such as Okinawa. In an ongoing series that spanned almost two decades of photography, “Chewing Gum and Chocolate” (1959-1976), Tomatsu toured U.S. military bases across Japan, ambivalently documenting the confrontation between Americans and locals. 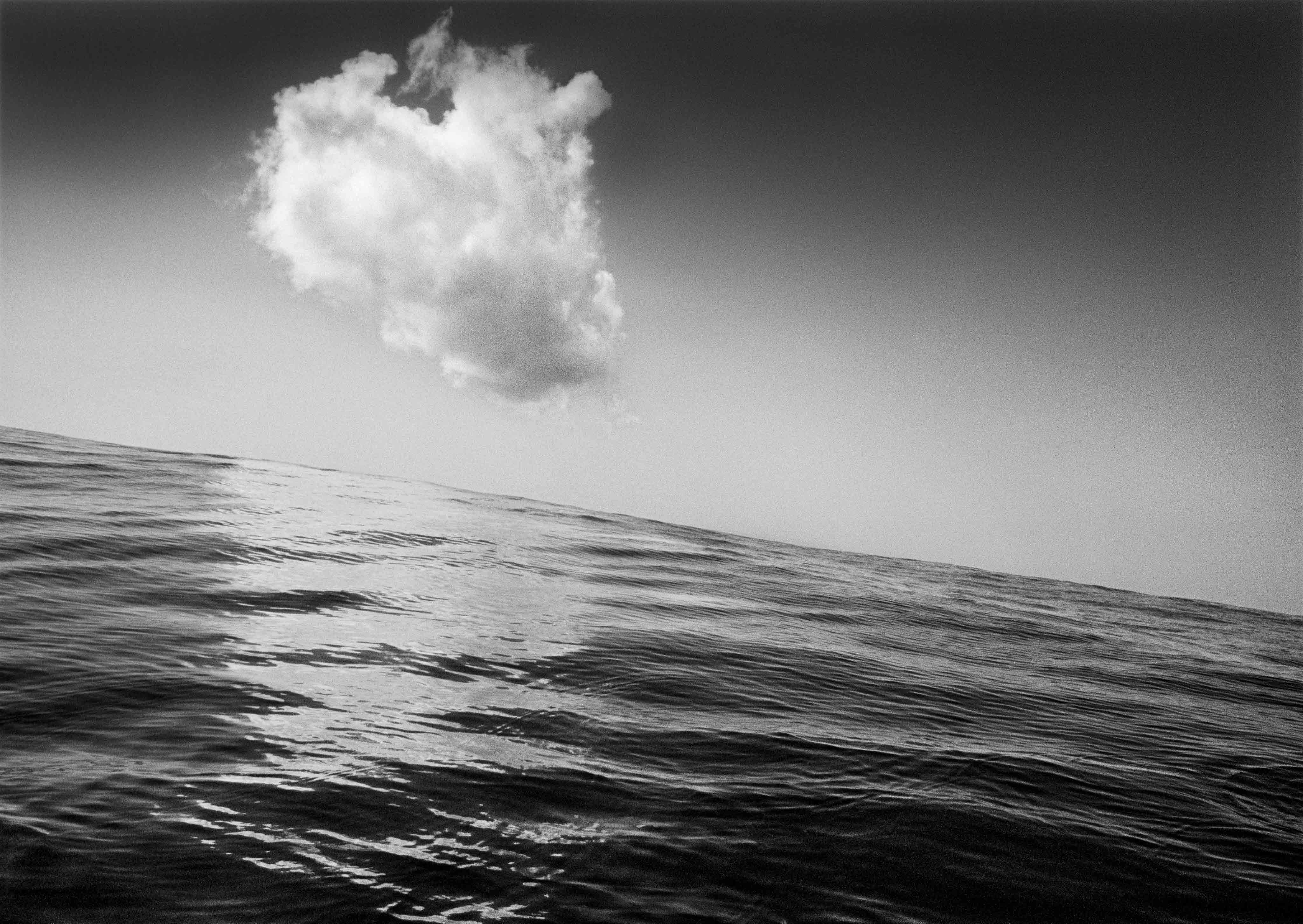 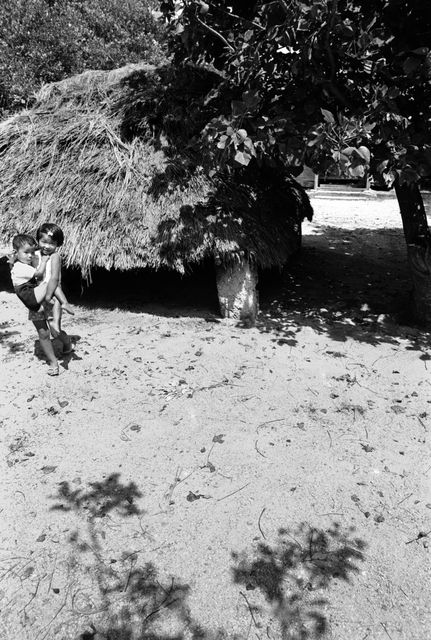 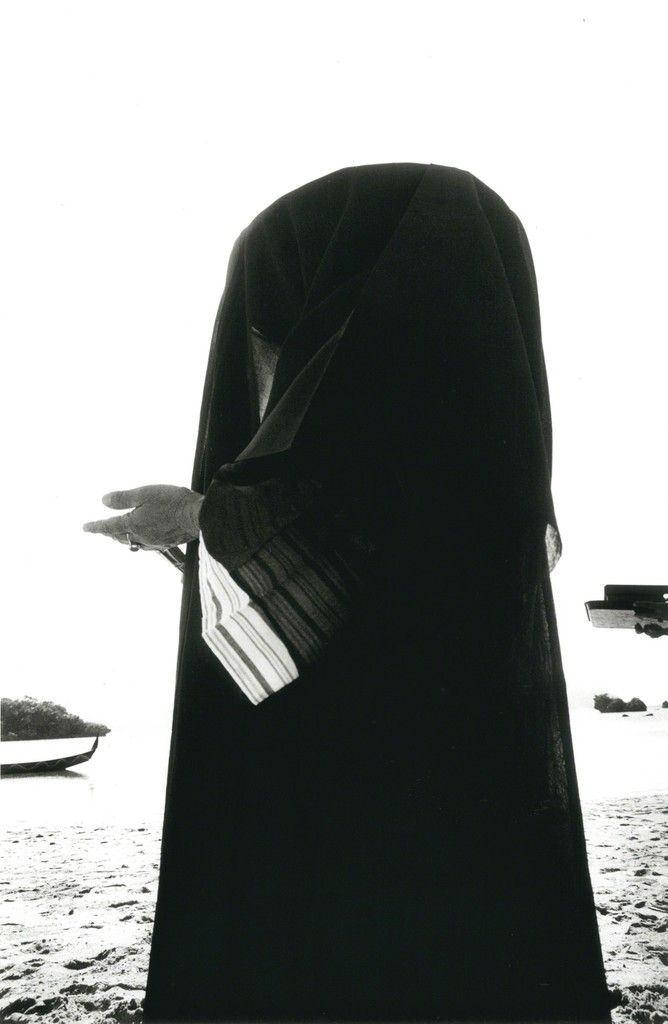 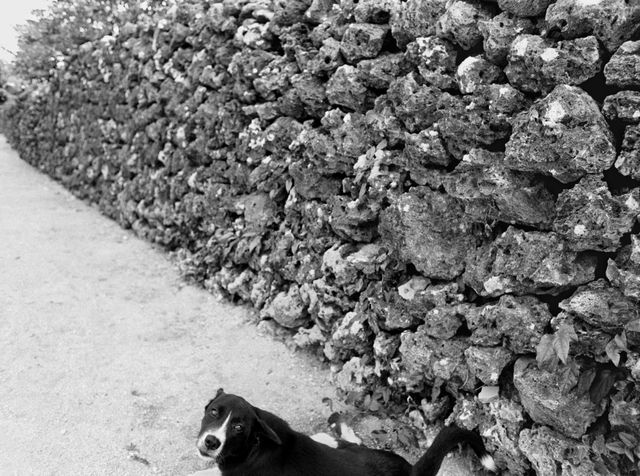