Araki has published over 400 photobooks. One of his earliest books, Sentimental Journey (1971), remains one of his most celebrated. It depicts his honeymoon and intimate sexual scenes with his wife, Aoki Yoko, and Araki would go on to take many photographs of her before her death of ovarian cancer in 1990.

In addition to his personal work, Araki has also produced films and photographed musicians such as Björk and Lady Gaga. His works are included in numerous important public collections, including the Tate Modern in London, the Fotomuseum Winterthur in Switzerland, and the San Francisco Museum of Modern Art.

In his series ‘Love on the Left Eye’, Araki pairs two different images. While the images on the left are clear, the images on the right side are out of focus, capturing a halation of lights. This directly reflects Araki’s current vision, as his sight in his right eye is deteriorating due to retinal artery obstruction. The contrast between each pair of the images can also be understood as the essence of his works; the recurring theme of Eros and Thanatos. The title refers to Ed van der Elsken’s legendary photobook from 1956, ‘Love on the Left Bank’, which Araki was greatly inspired by in his early twenties. 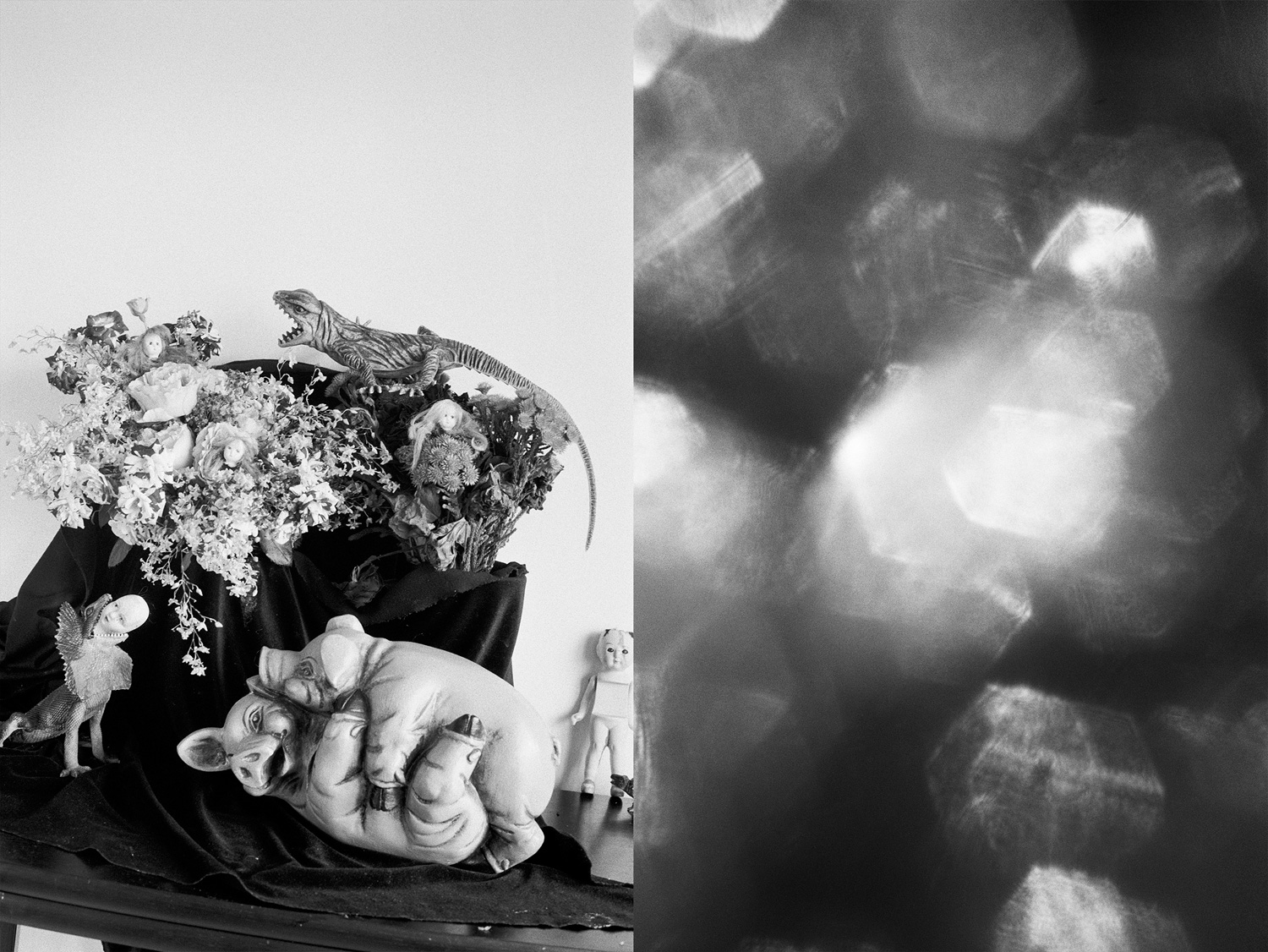 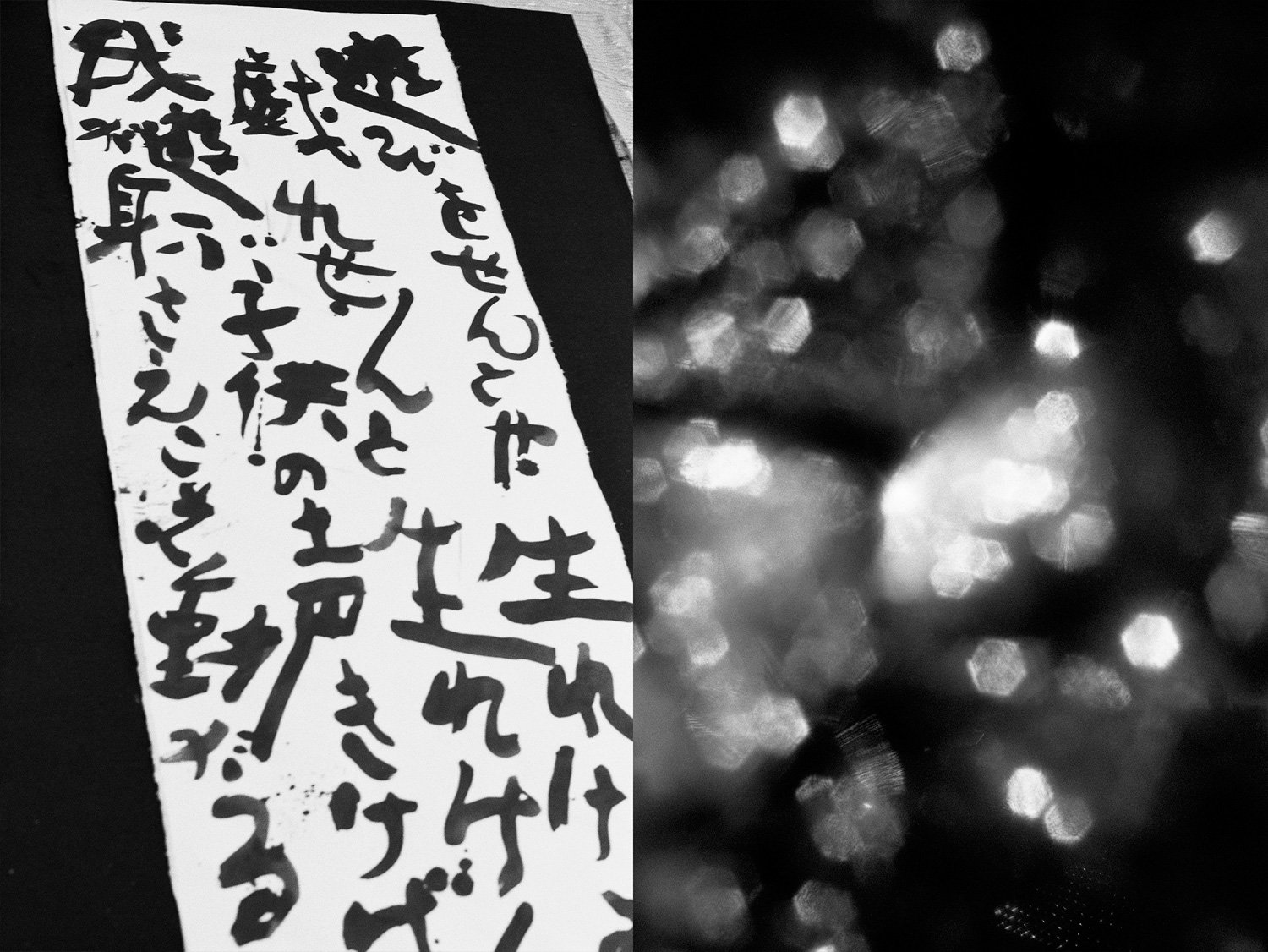 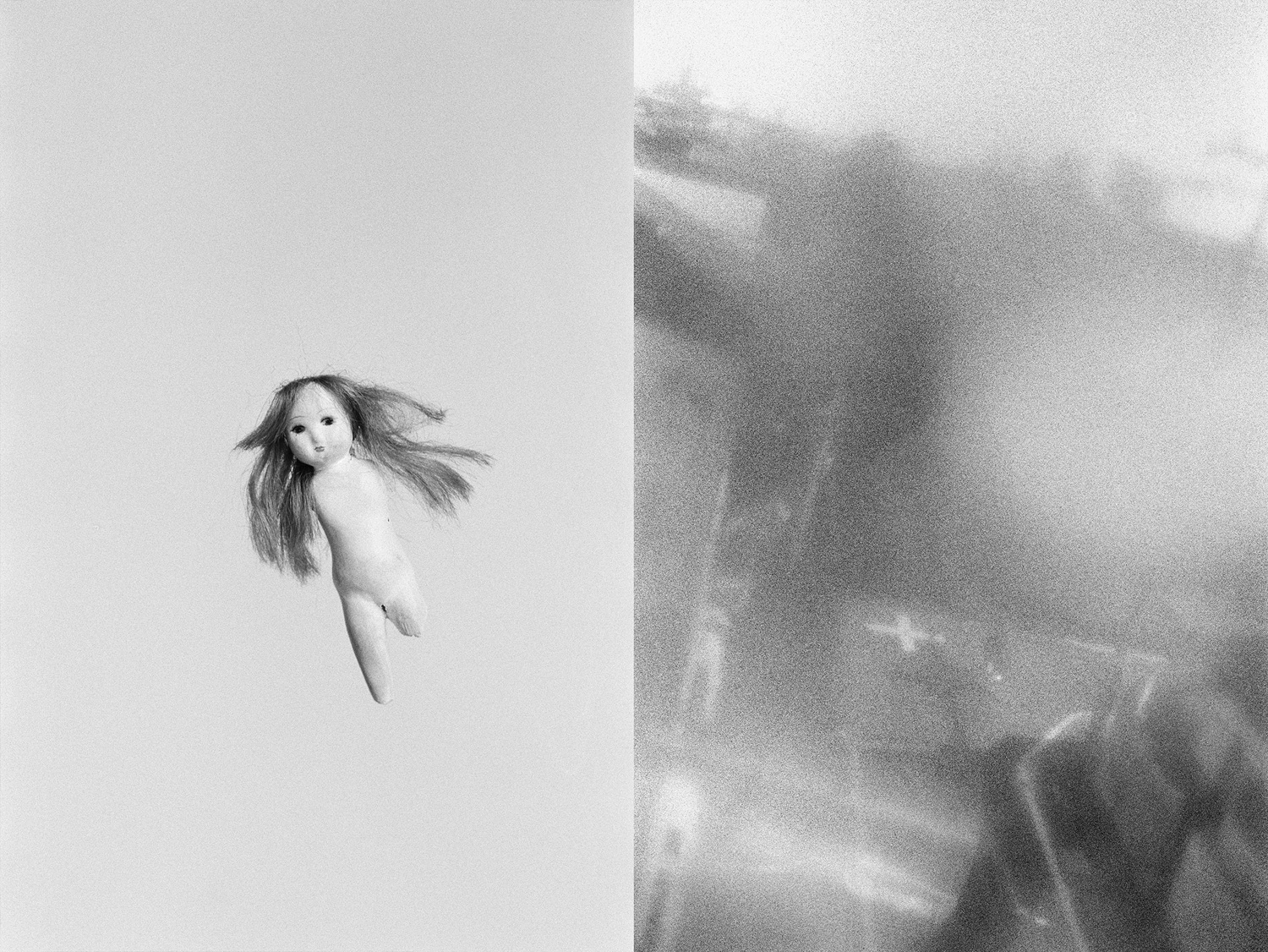 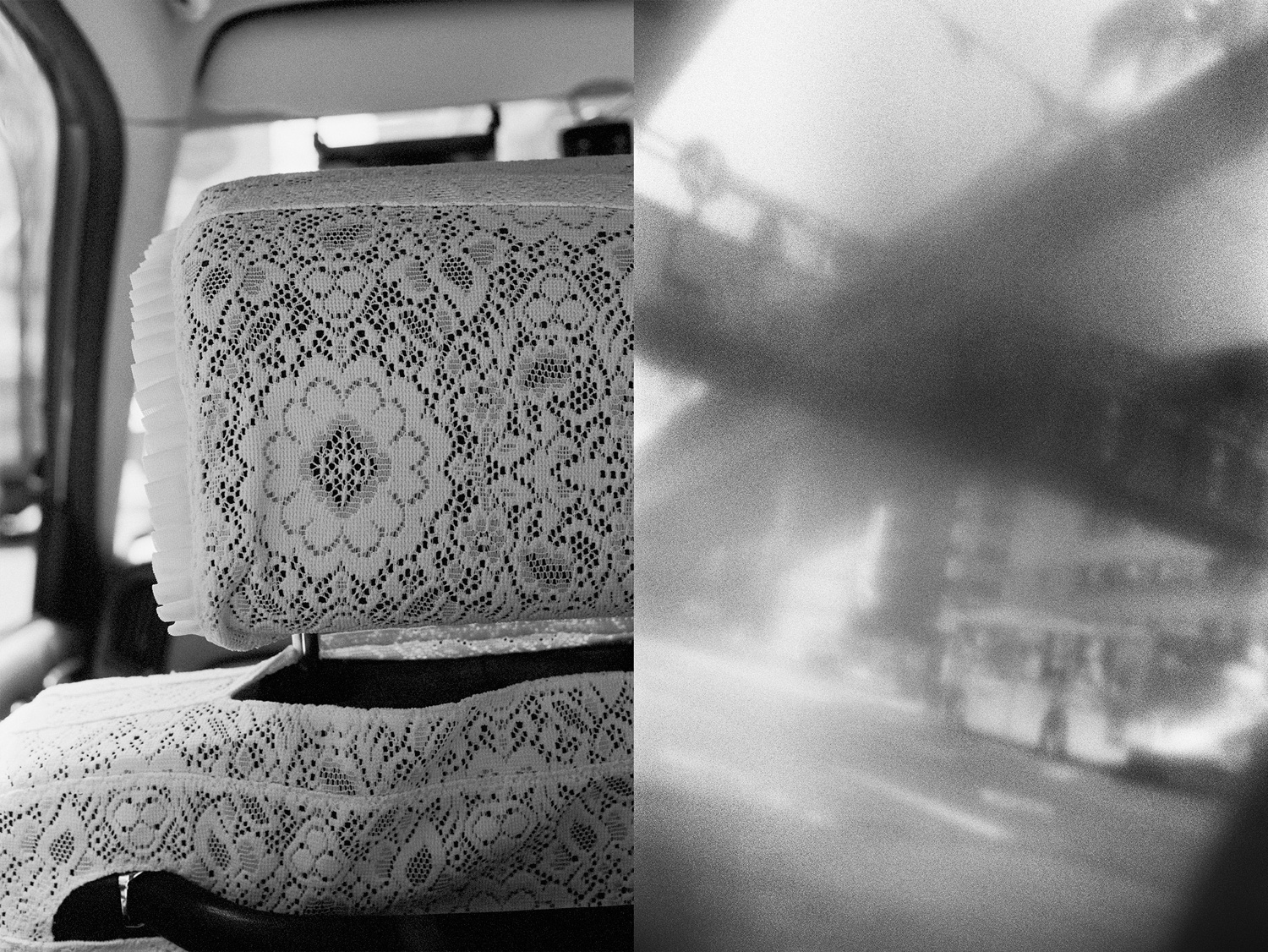 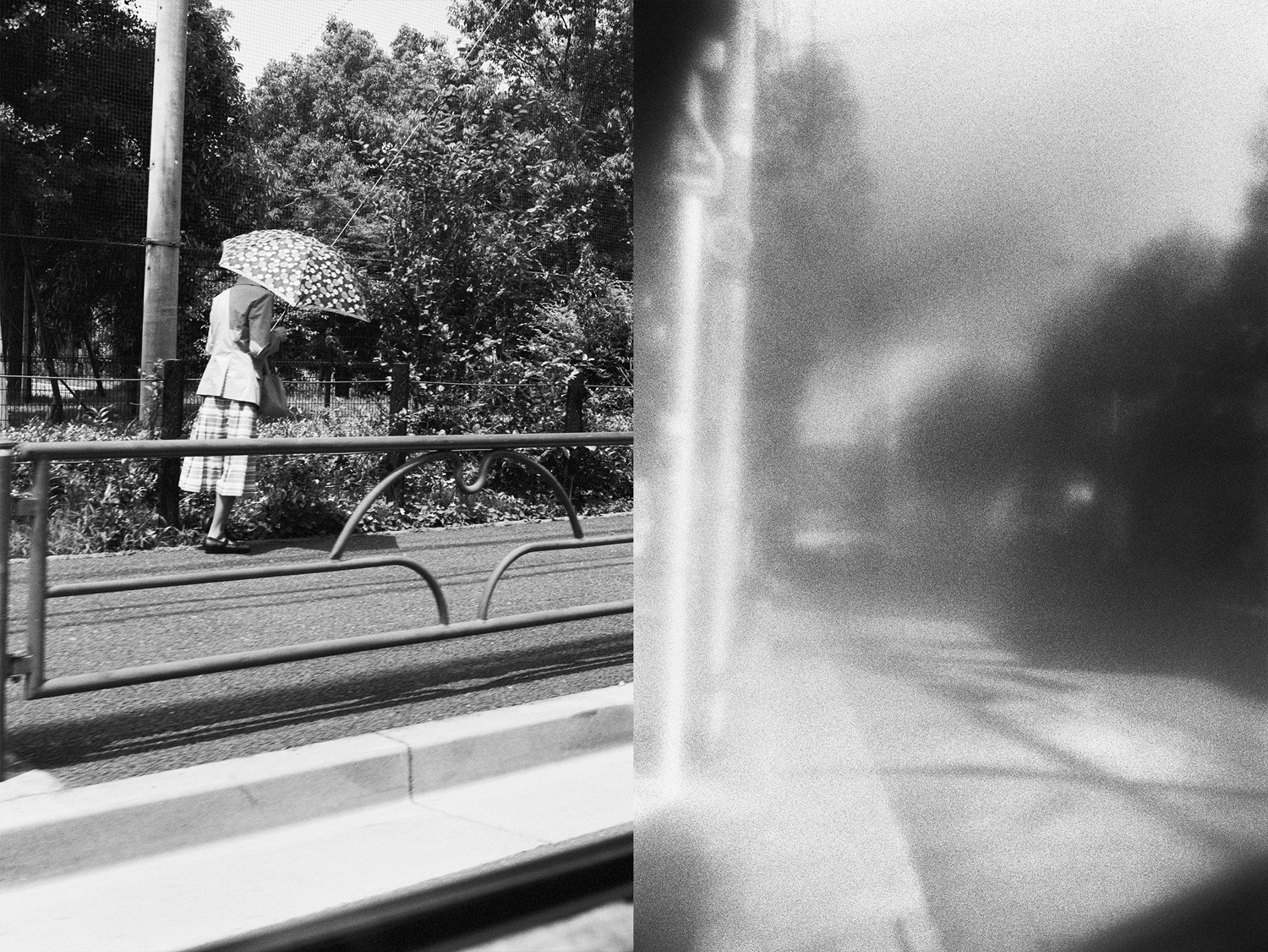 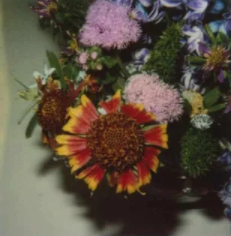 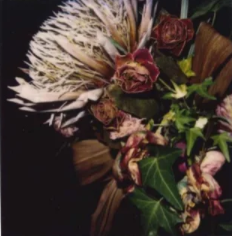 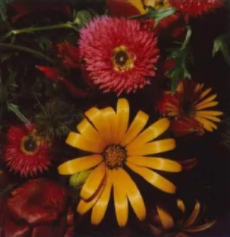 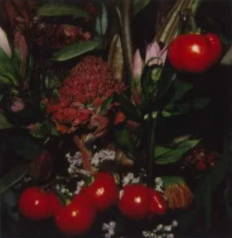 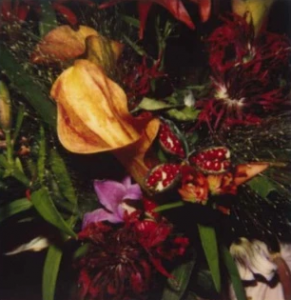