Grecco’s conceptual vision and dramatic lighting create distinctive images that are evocative, sophisticated and comedic. He has photographed some of the most recognised celebrities, musicians, scientists and business leaders, such as Steven Spielberg, Martin Scorsese, Will Ferrell and Penelope Cruz.

His provocative documentary movie and accompanying book Naked Ambition earned critical acclaim. He has gained international recognition for his photography in magazines such as Esquire, Vanity Fair, Rolling Stone and Time and he has worked with brands including Apple, Blue Cross/Blue Shield, Direct TV, and Pfizer. 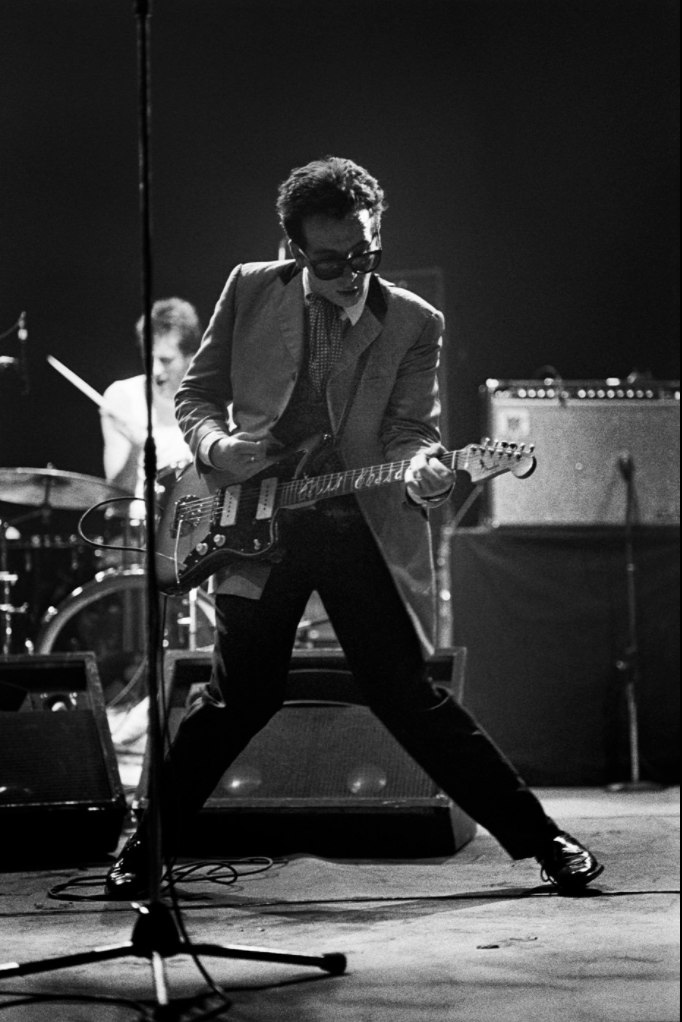 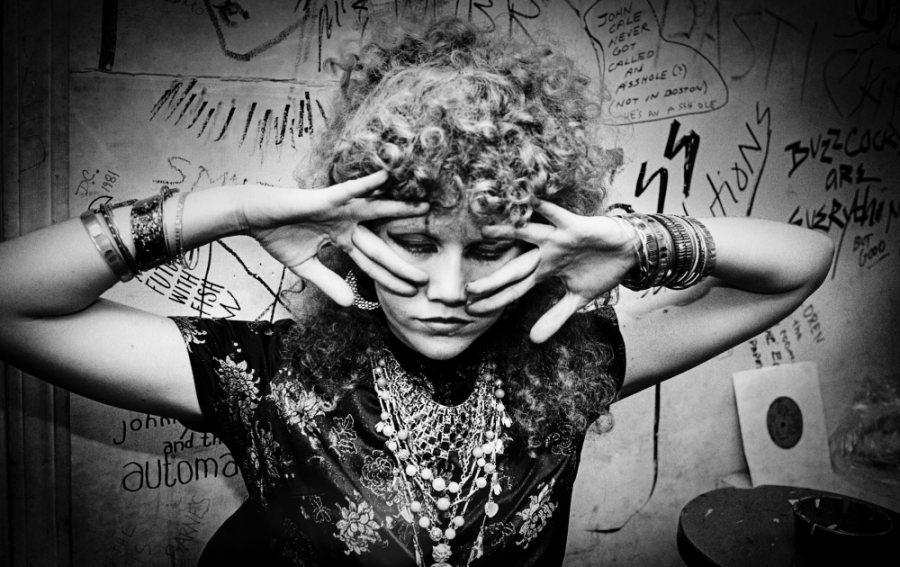 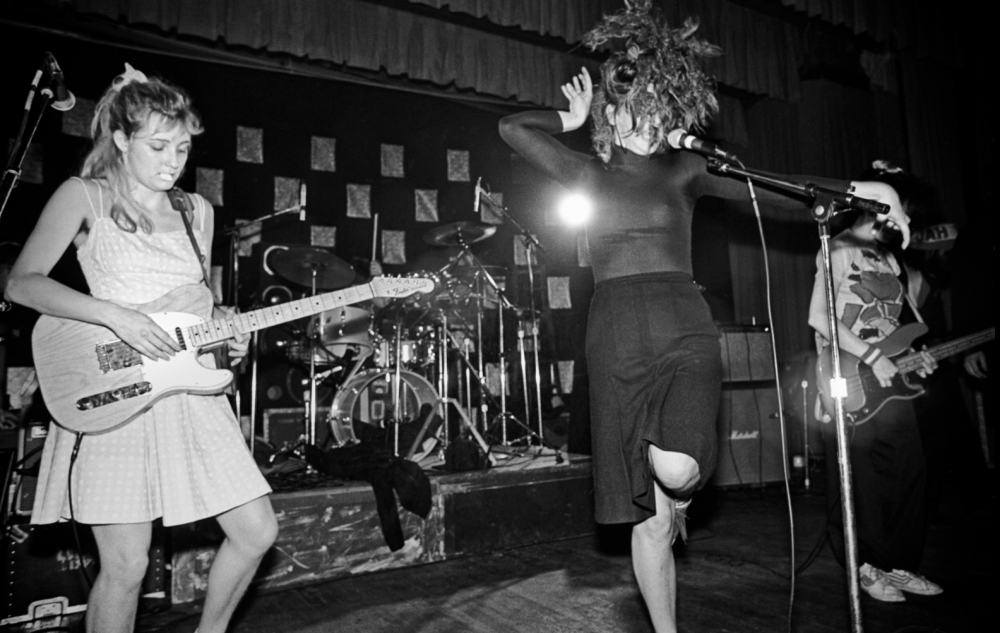 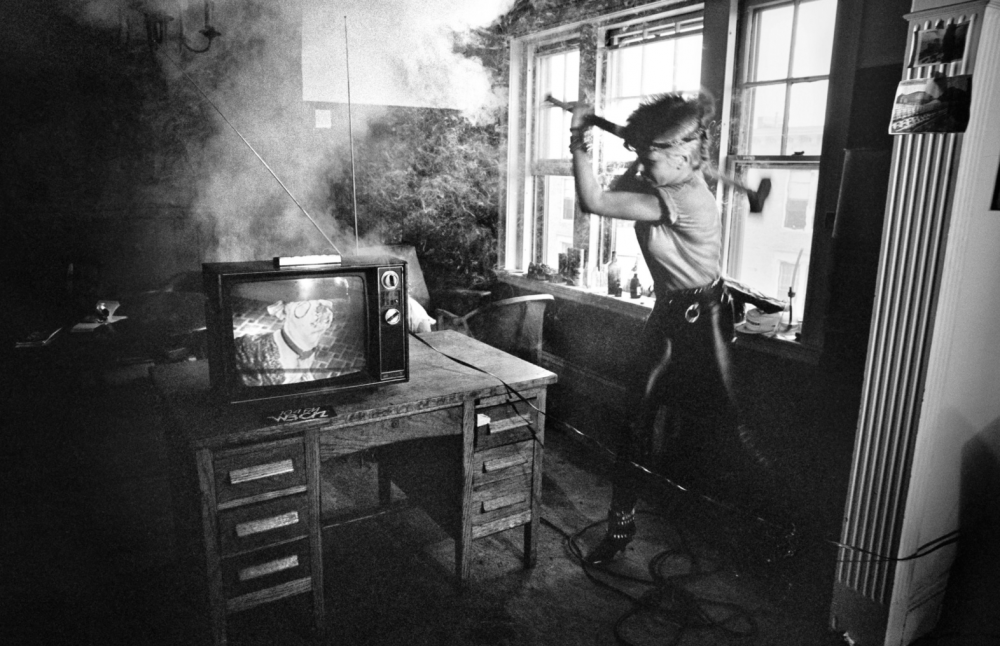 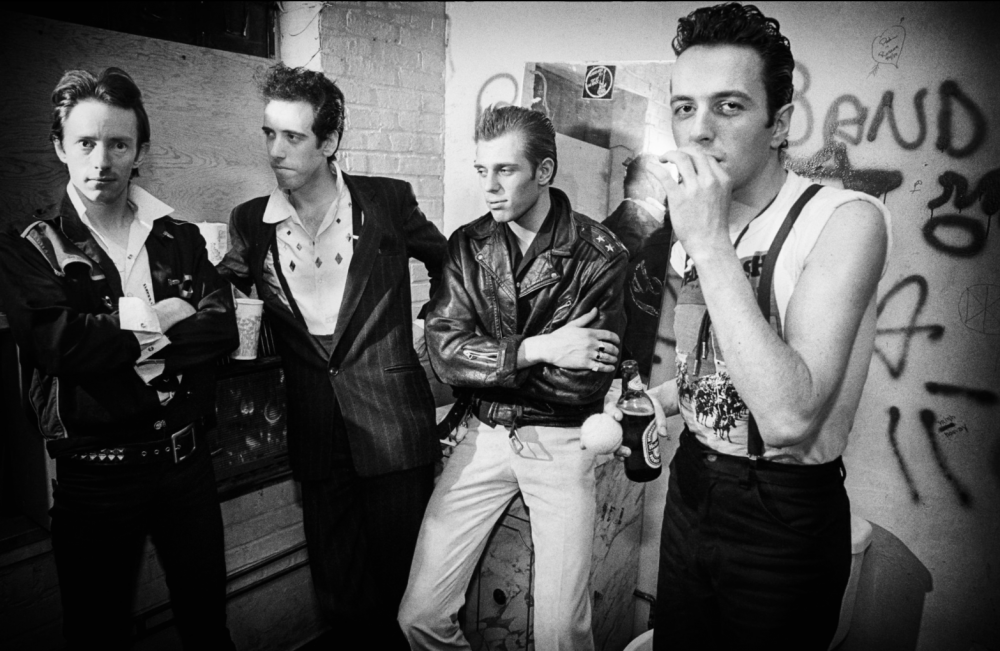