Mario Giacomelli  (1925-2000) was born Senigallia, Italy. As a young man, he worked as a typographer, painting on weekends and writing poetry. Inspired by the wartime movies of filmmakers like Fellini, Giacomelli taught himself photography.  The Italian photographer Giuseppe Cavalli had moved to Senigallia and was eager to form a club that would promote photography as art. In 1953 the Misa club was formed, with officers Cavalli as president and Giacomelli as treasurer. In 1956, Giacomelli joined the La Bussola group of photographers and then the national ANSA agency. He specialised in black-and-white land scenes, devising his own way of shooting, using the little-known Kobell Press camera.

Starting in the mid-1950s, Giacomelli began to win photographic prizes and exhibit in group shows many of which focused on post-war humanistic photography, such as the exhibition entitled, “What is Man?” that originated in Frankfurt and then travelled internationally.  In 1975, the British photographer Bill Brandt selected Giacomelli for his major exhibition, “The Land: 20th Century Landscape Photographs,” shown at the Victoria & Albert Museum in London.  In 1980, Giacomelli published his first and only solo book, Mario Giacomelli, fotografe, edited by Angelo Schwarz. 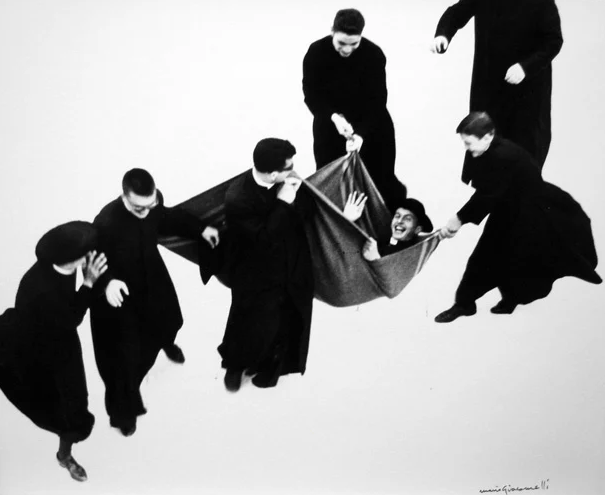 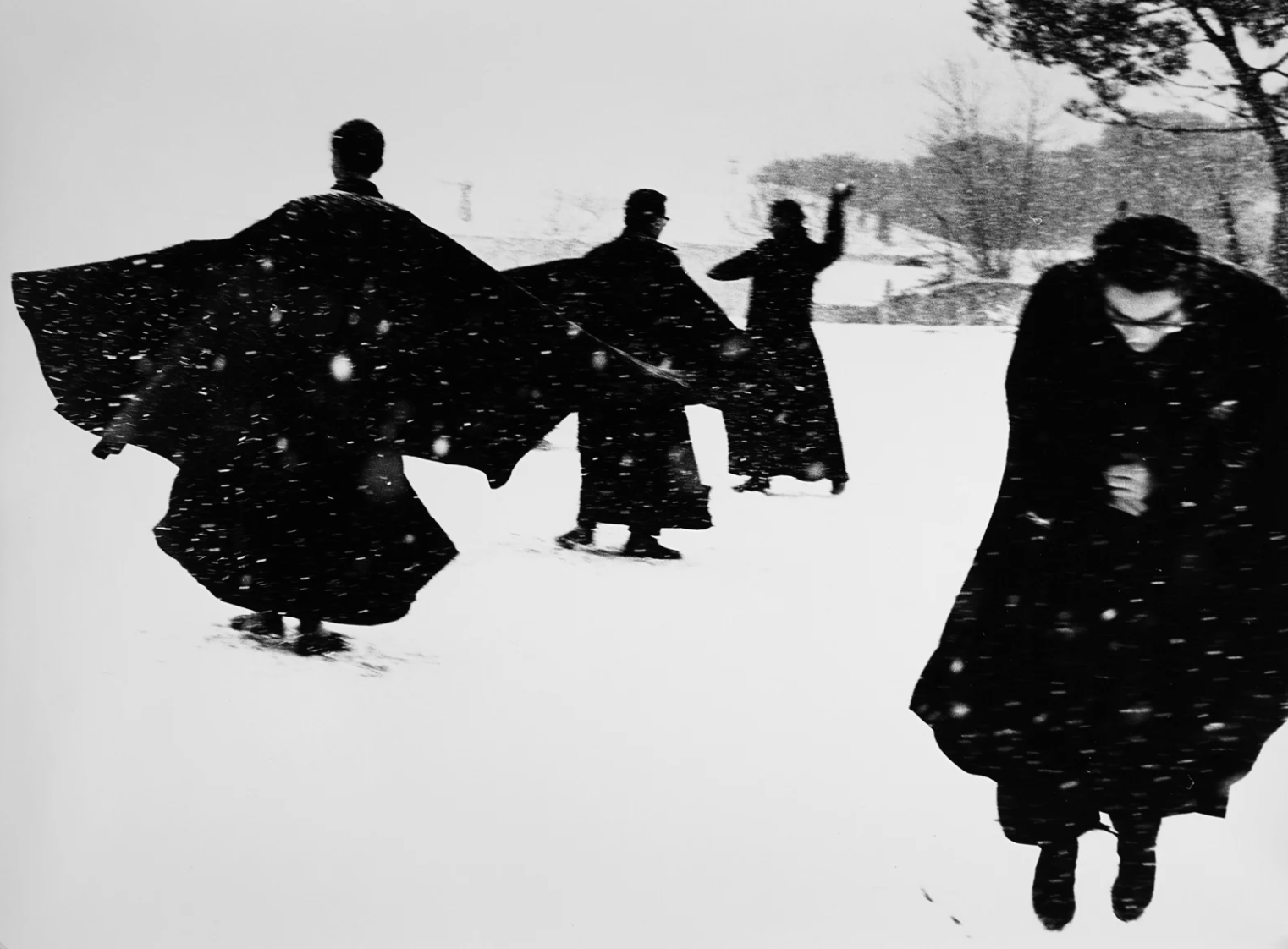 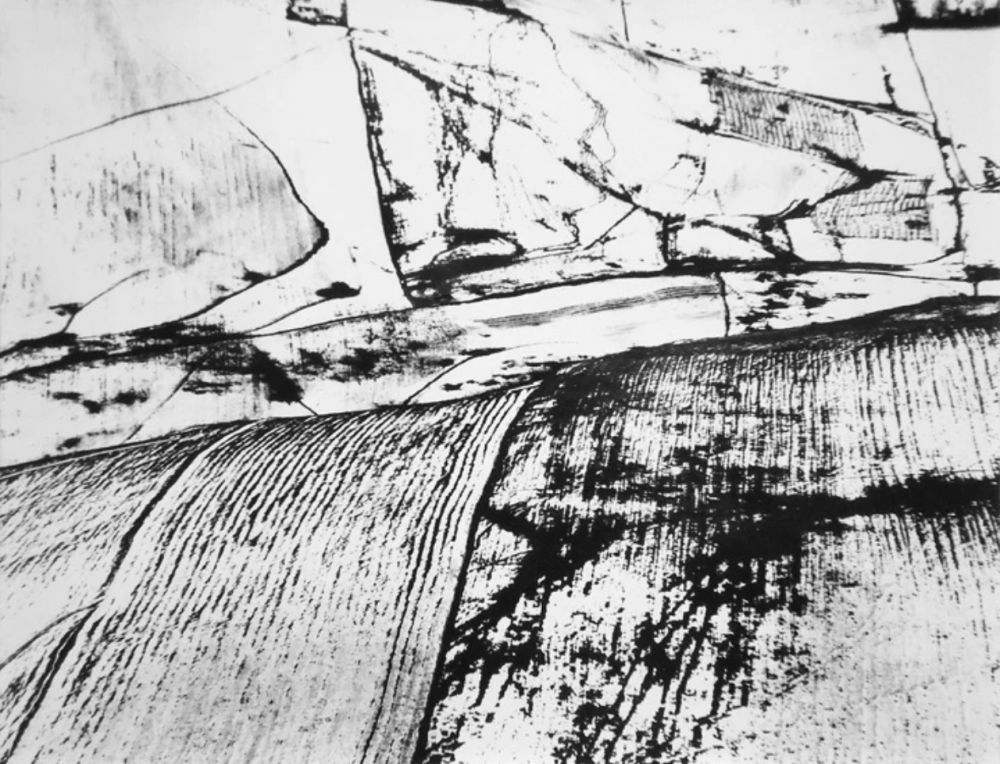 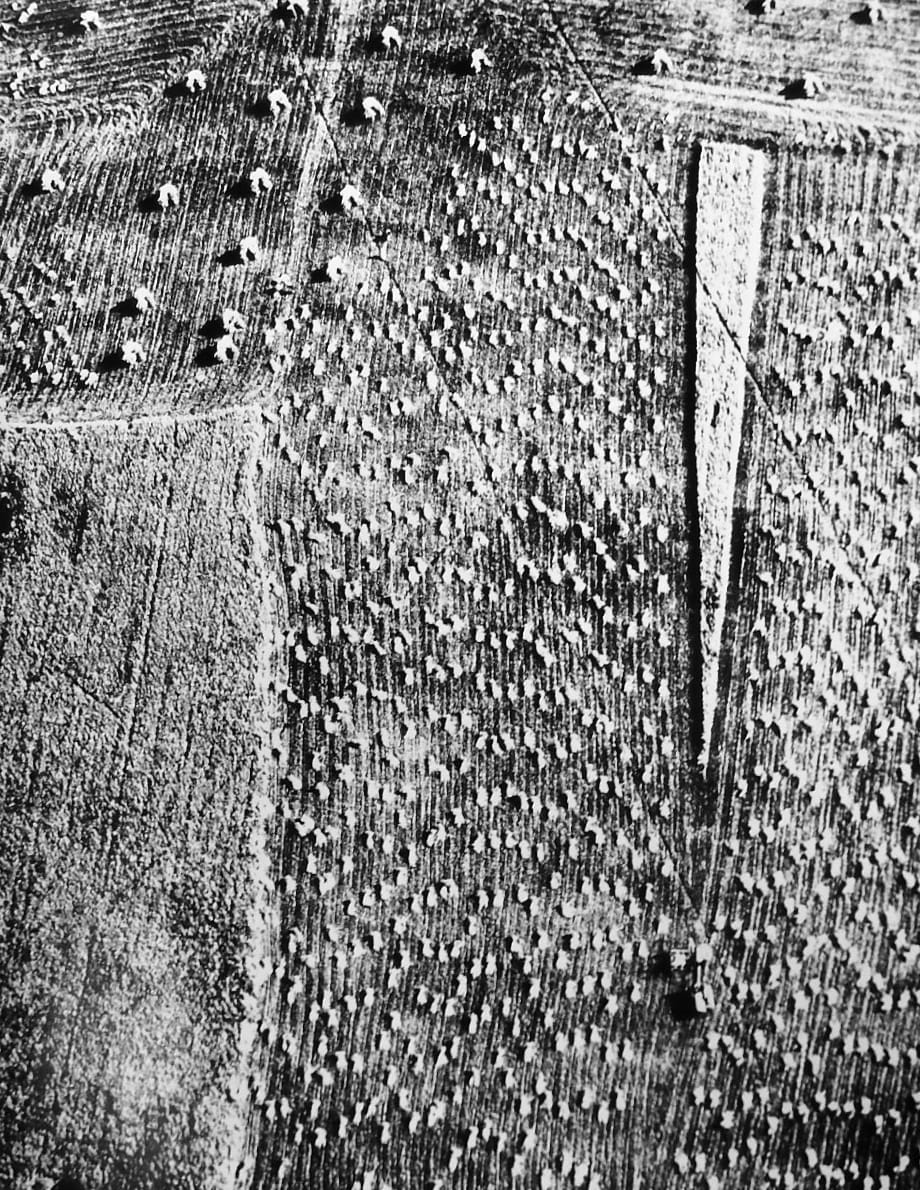 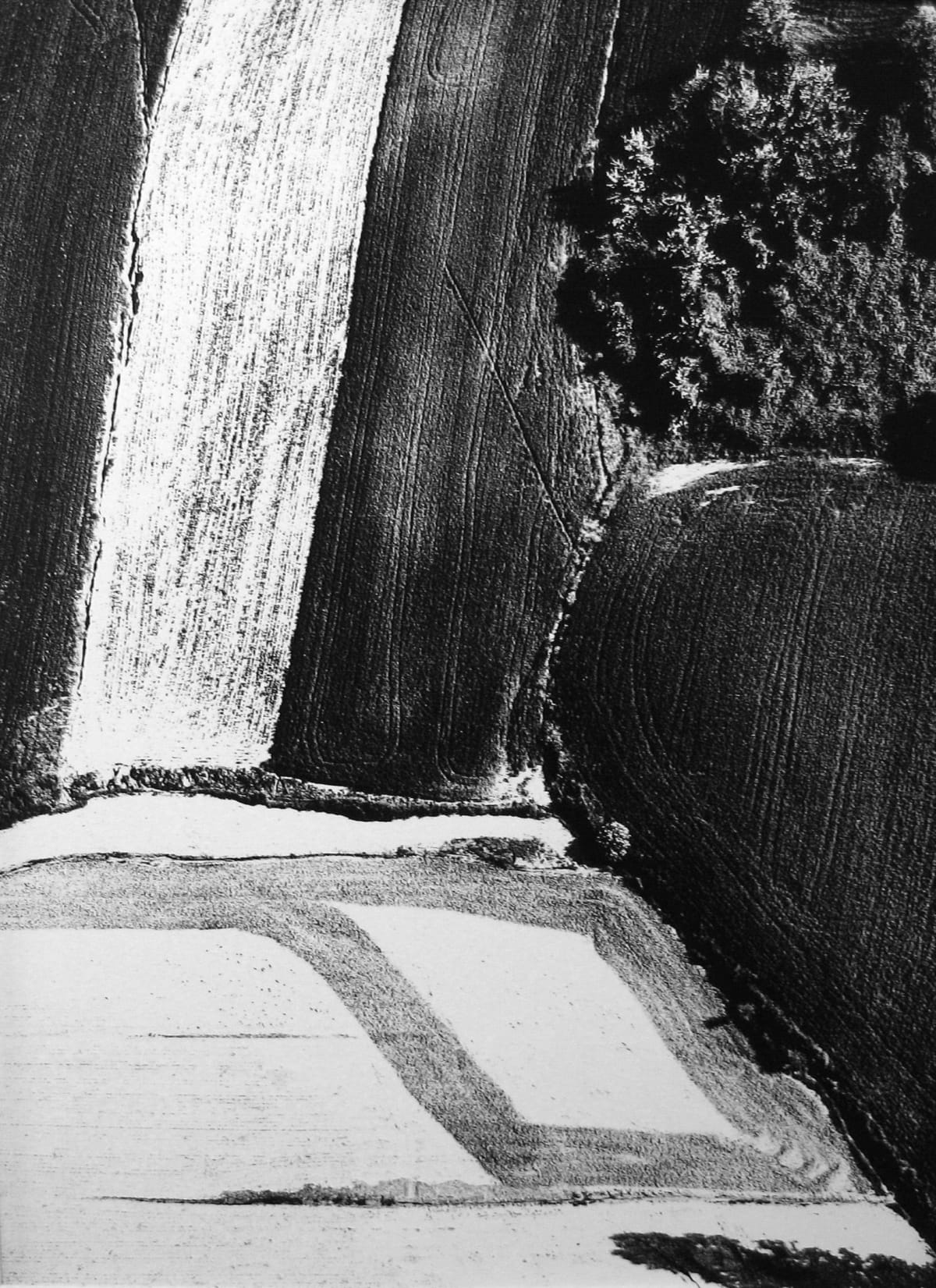 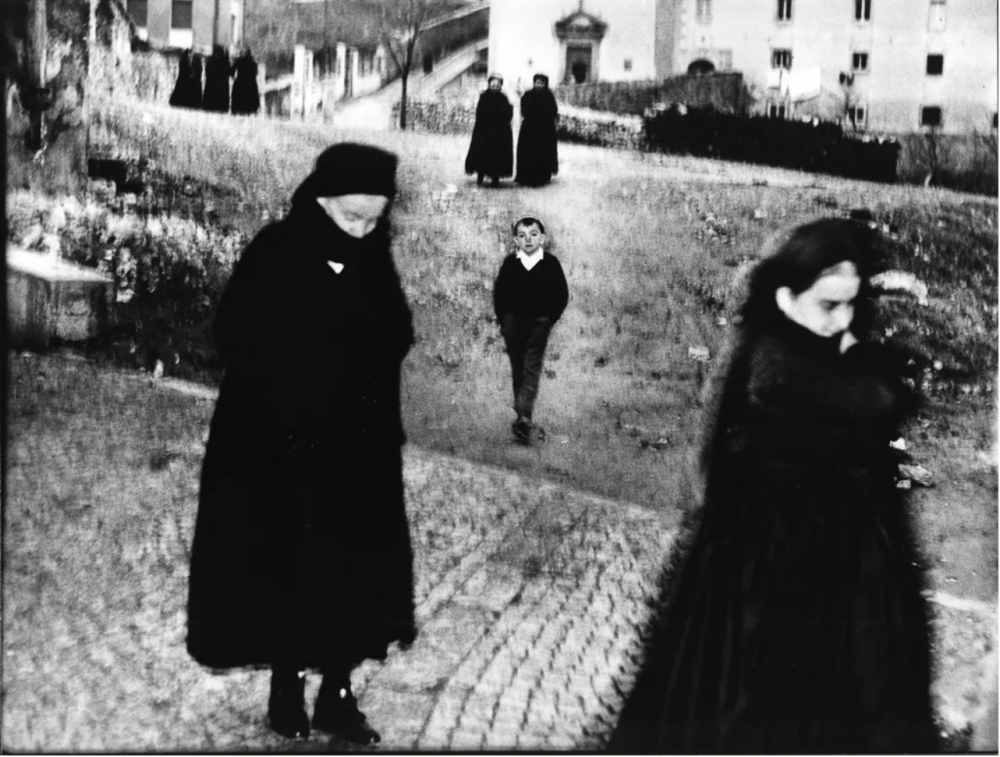 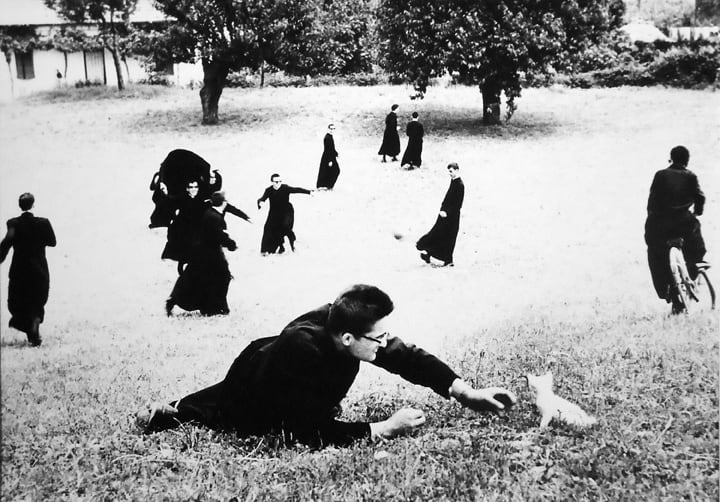 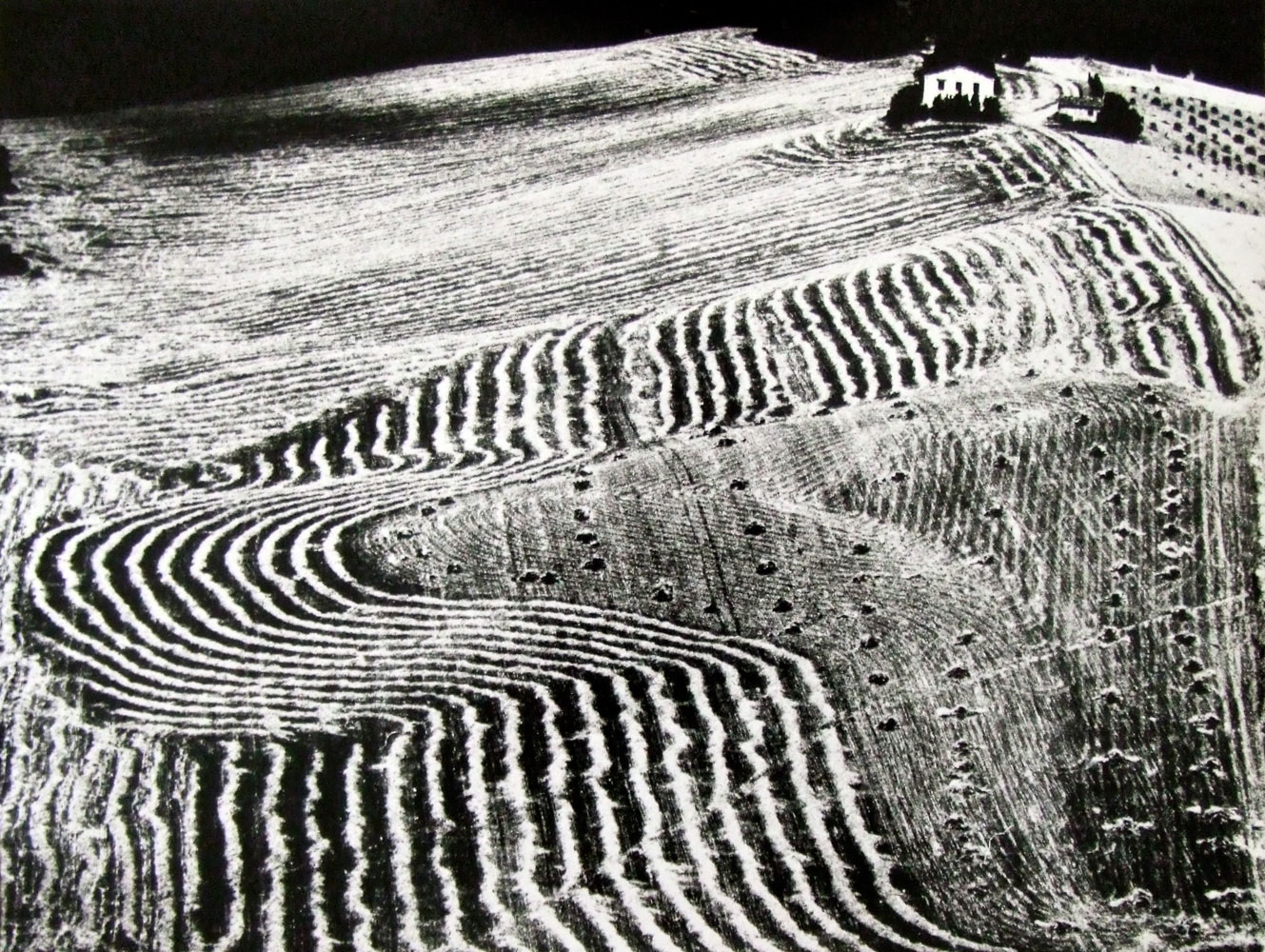 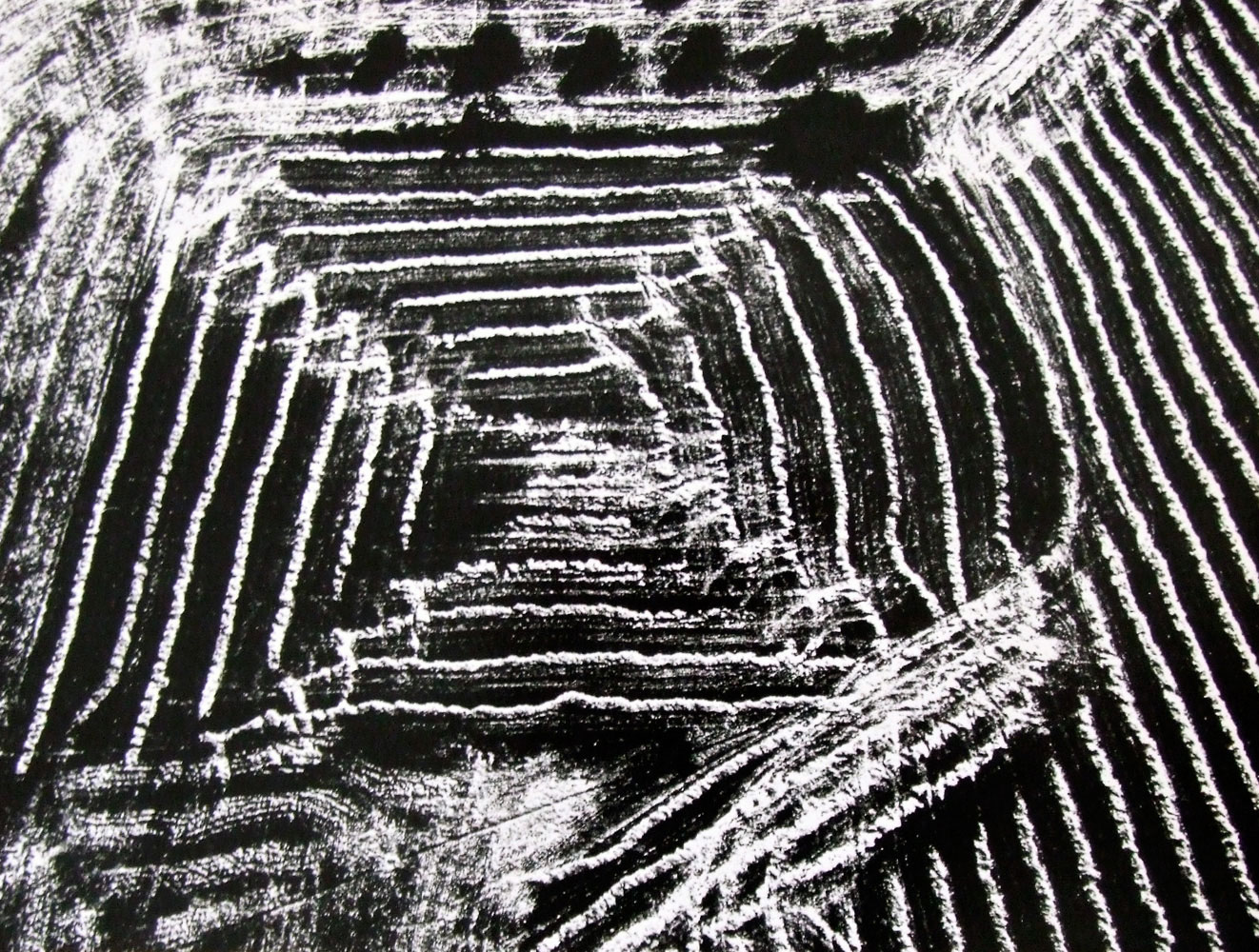 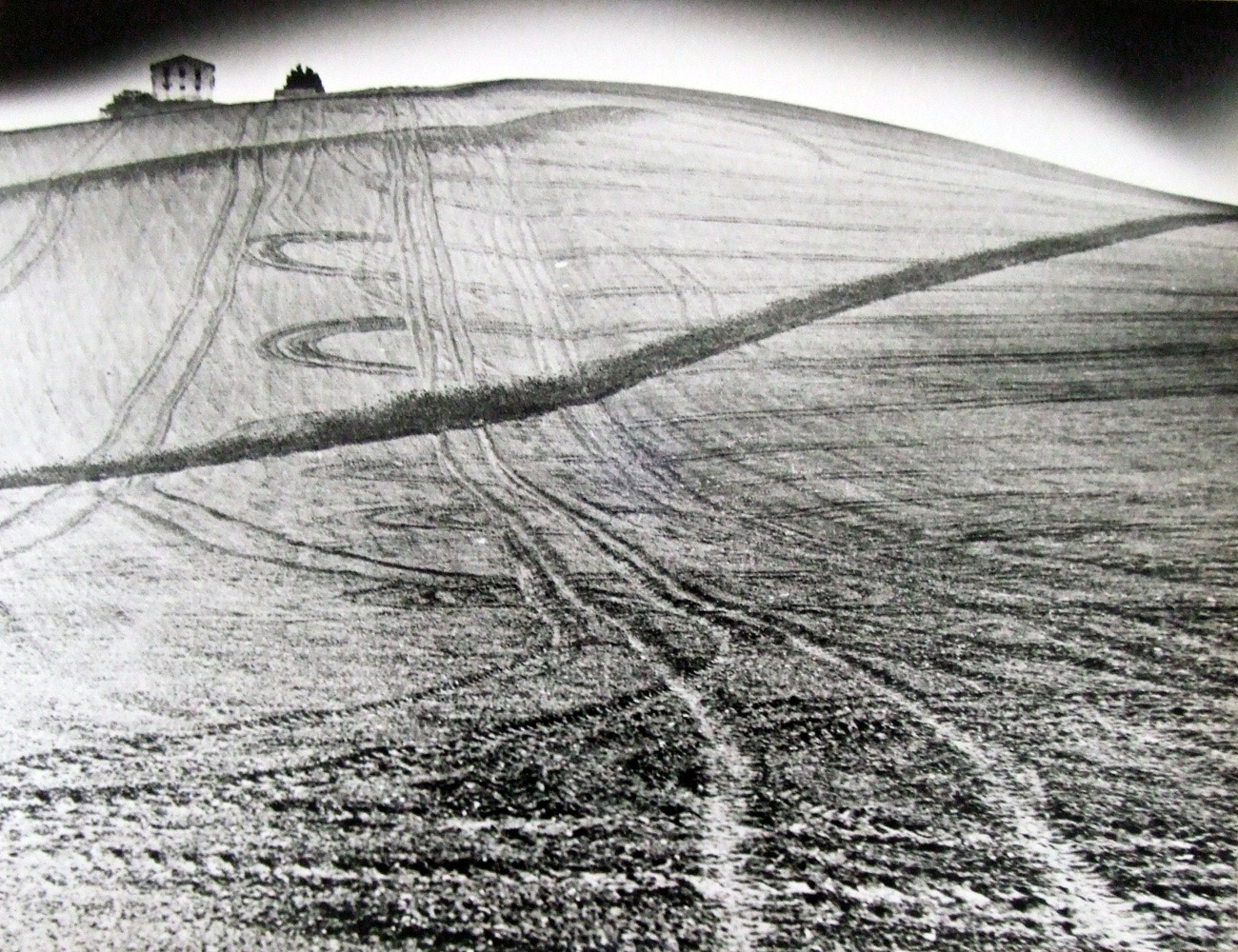 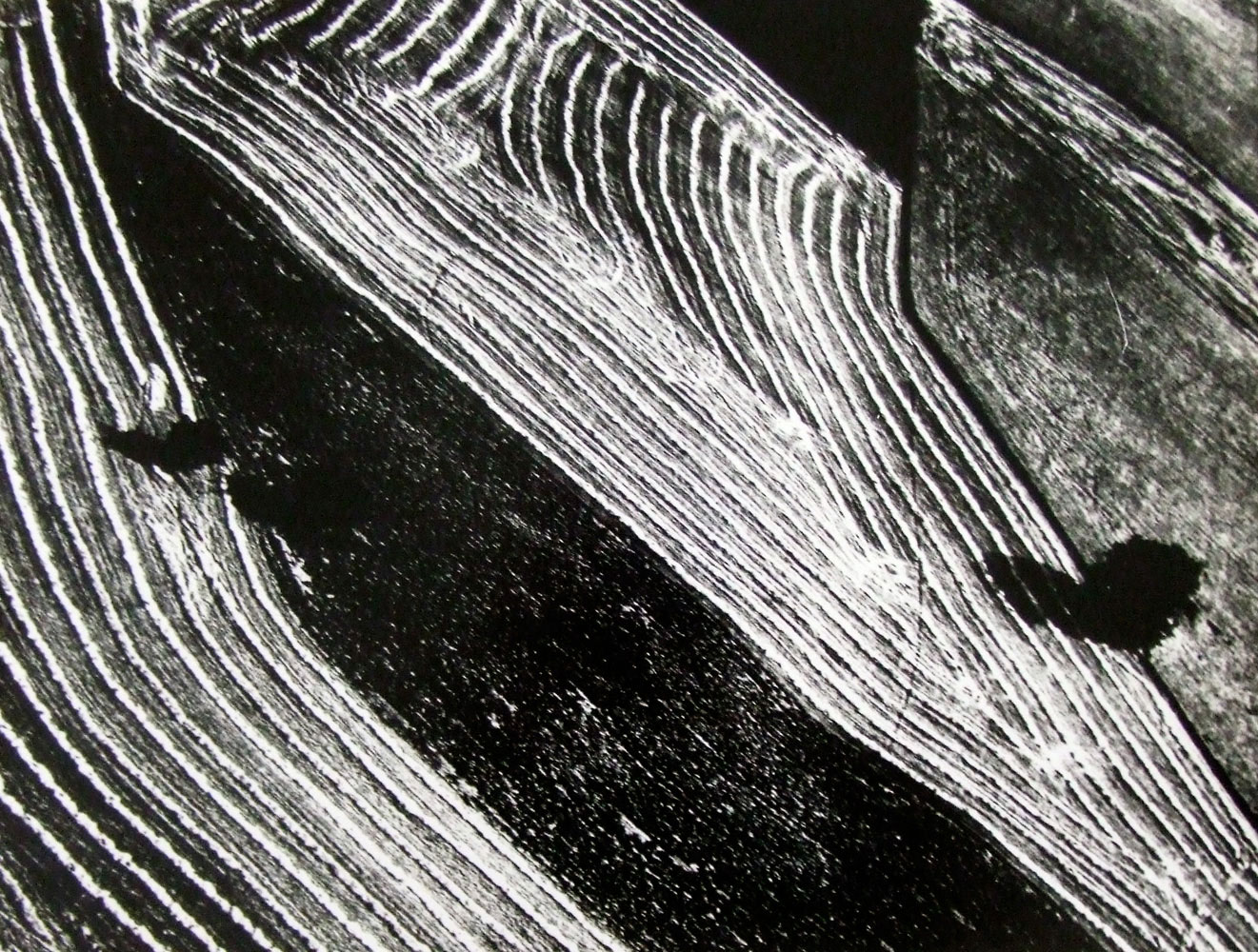 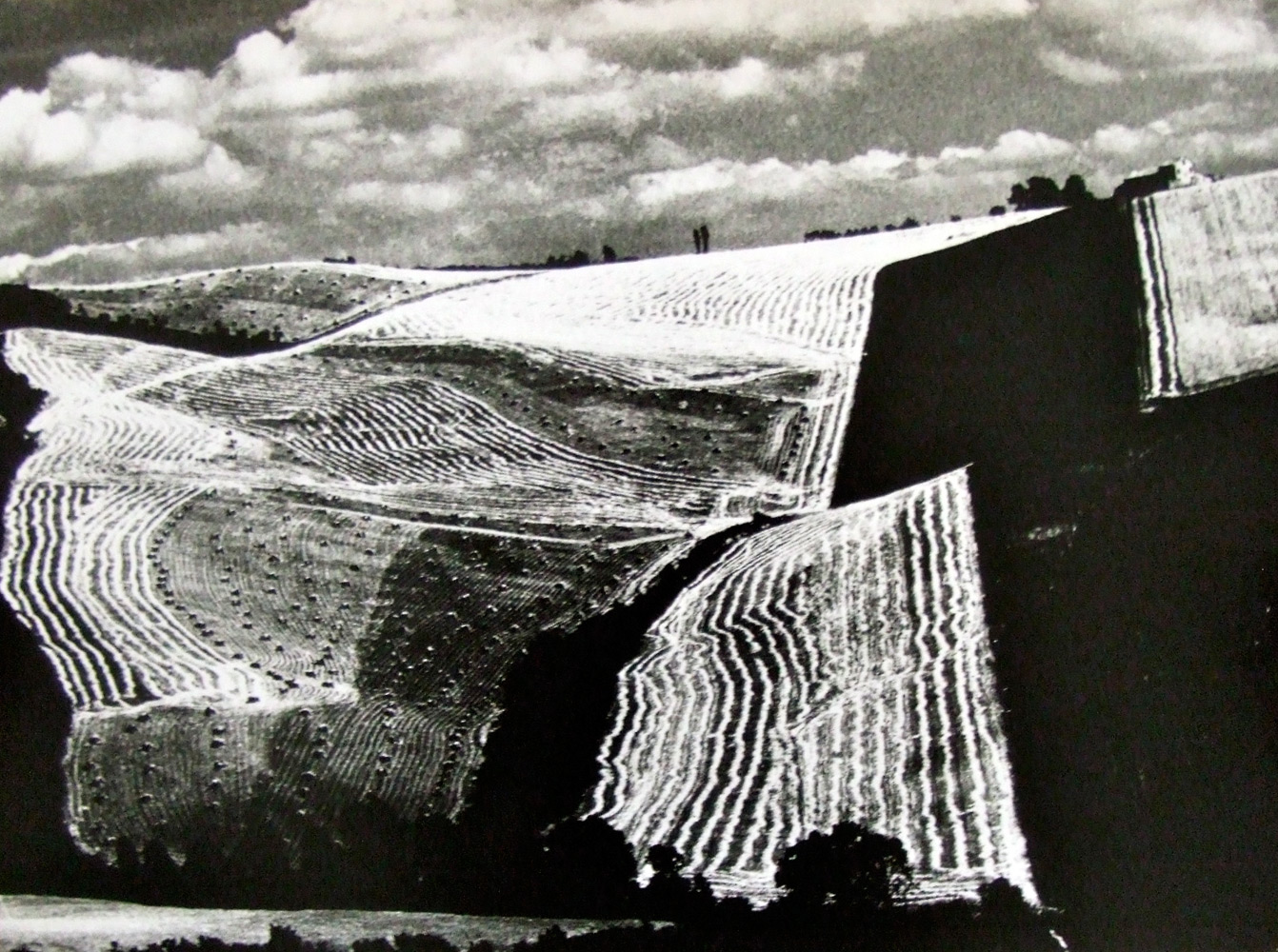