Gered Mankowitz approached photography when legendary photographer Tom Blau offered him an apprenticeship at his famous photo agency, Camera Press Ltd. Mankowitz began taking photographs professionally in 1962, and soon focused working in the music industry. Mankowitz’s career turning point was in 1965 when he photographed the Rolling Stones for the cover for Out of Our Heads (U.S. title December’s Children). The Stones subsequently asked him to go to America with them on the 1965 tour, and Mankowitz photographed them on and off stage for almost 5 years, getting particularly close to Keith and Charlie.

In 1982 Mankowitz had a major exhibition of his work at the Photographers’ Gallery. This exhibition was the first in the UK to focus on the world of music and was a pathfinder in this genre. 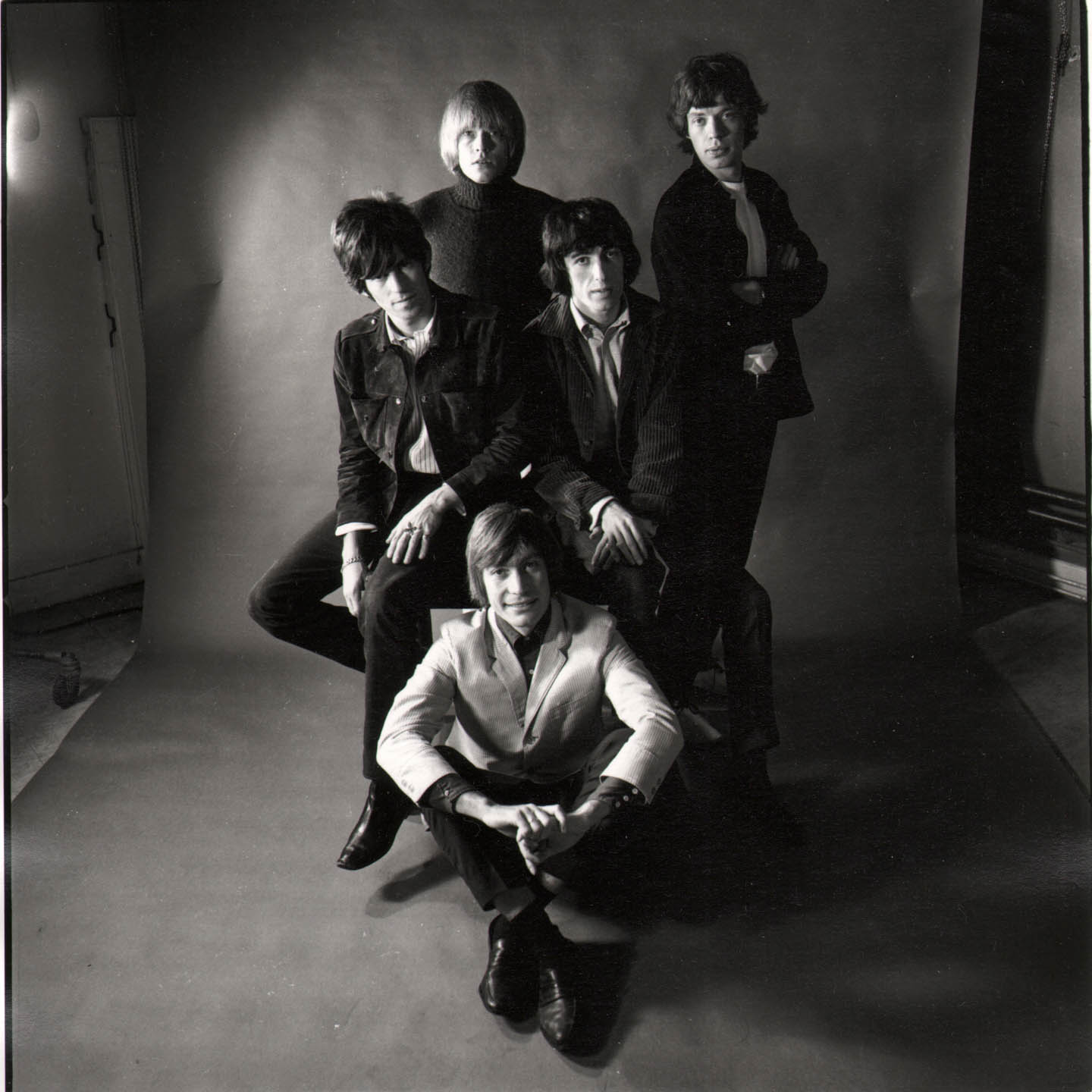 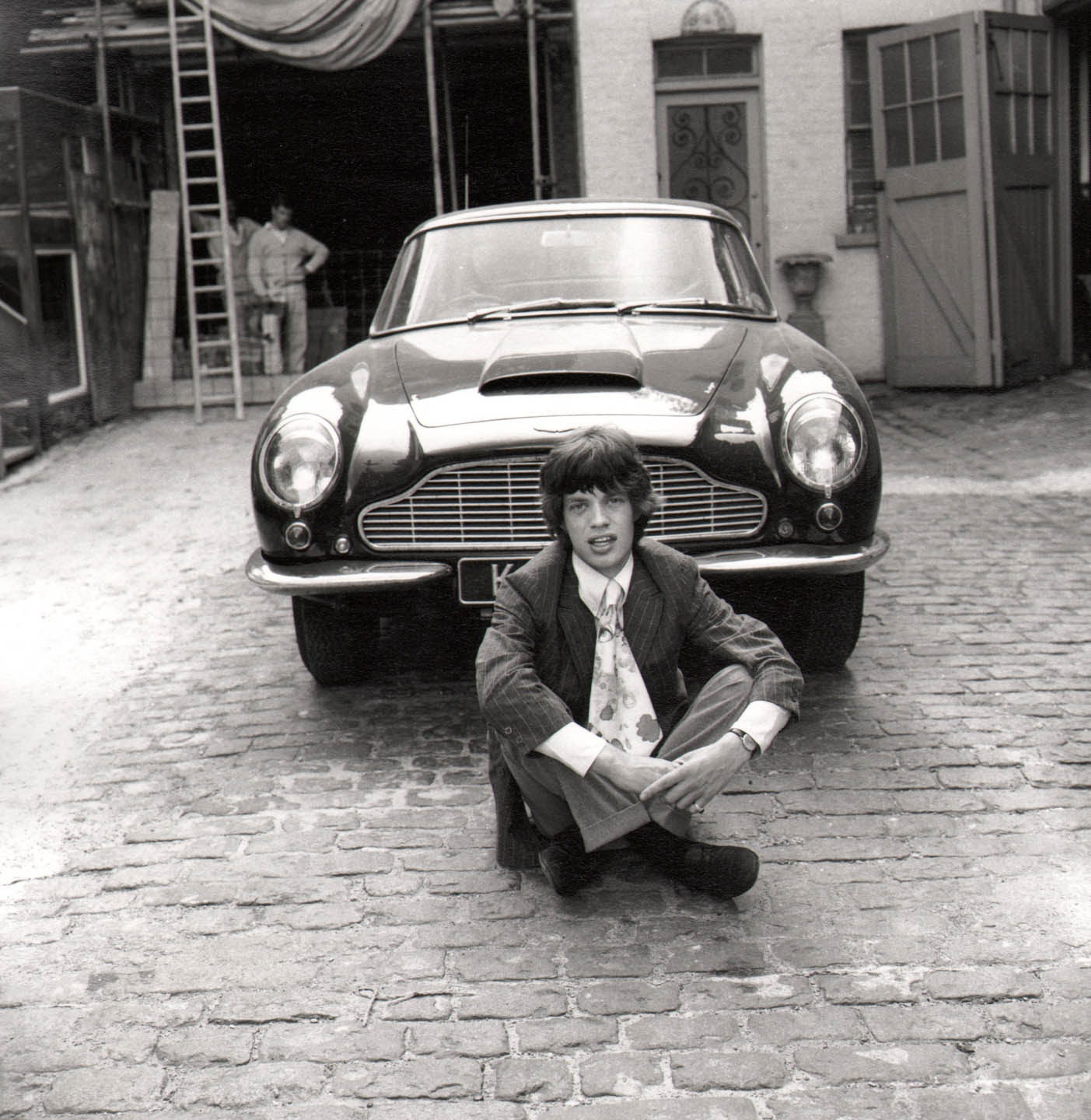 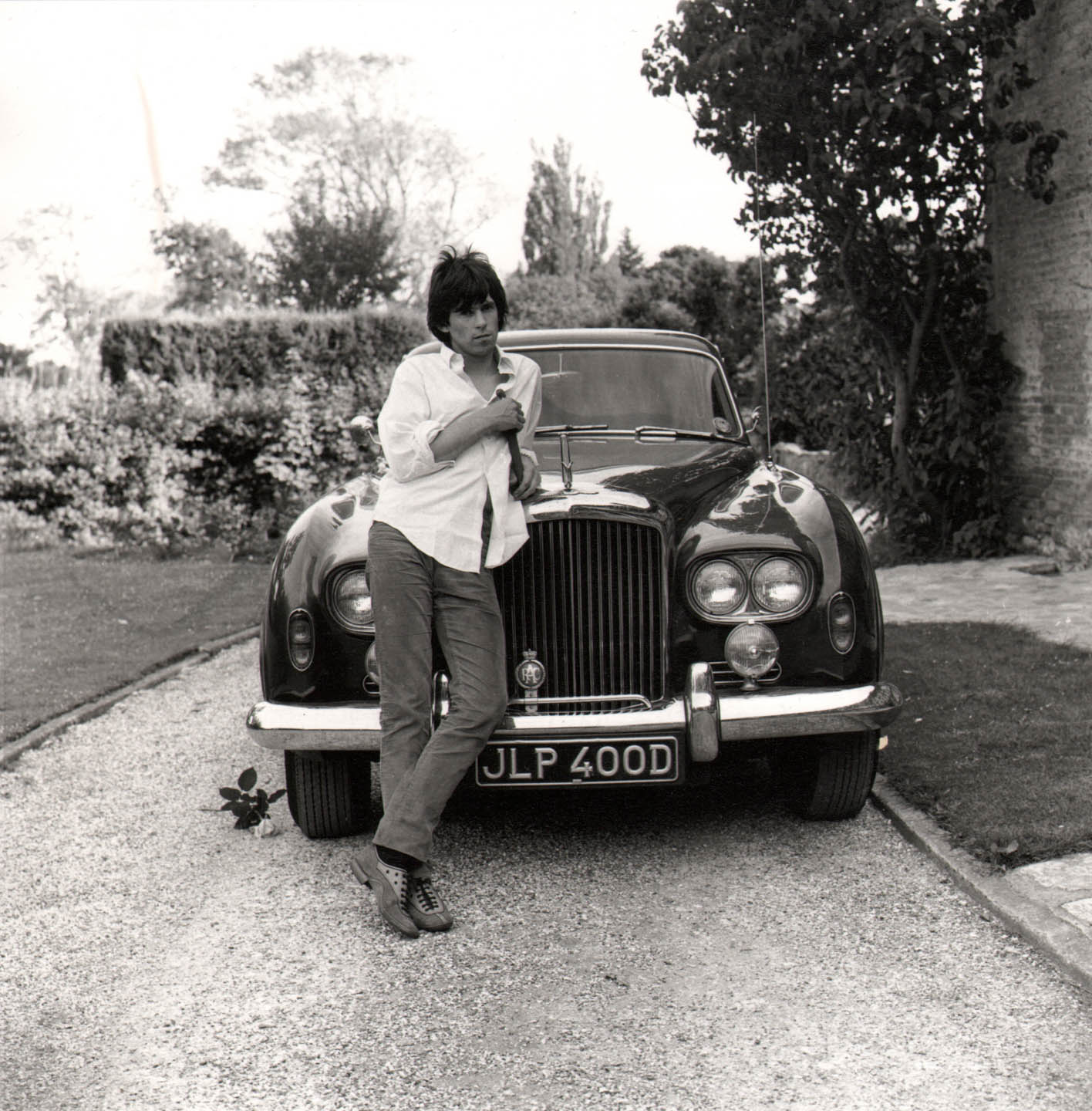 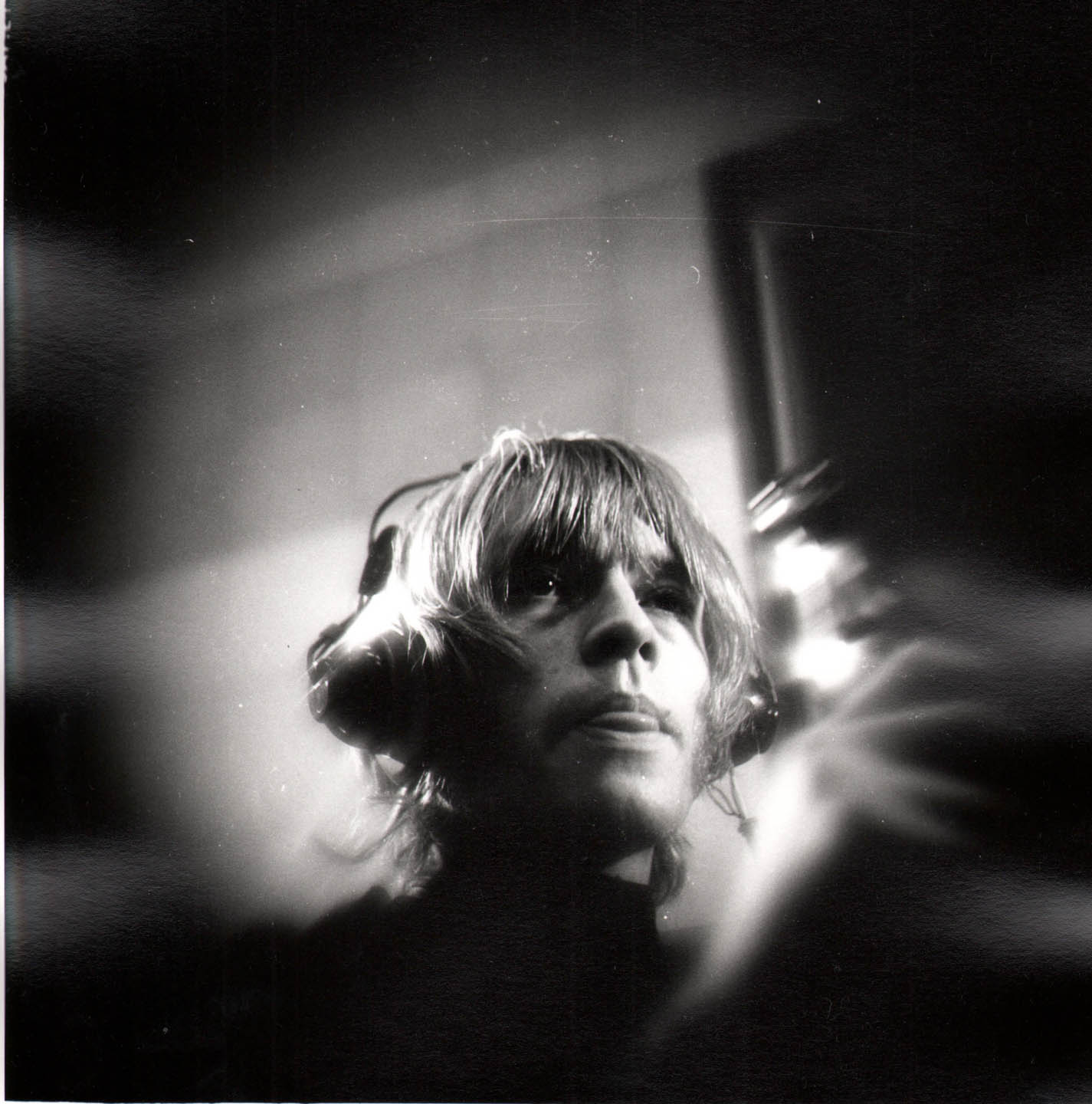 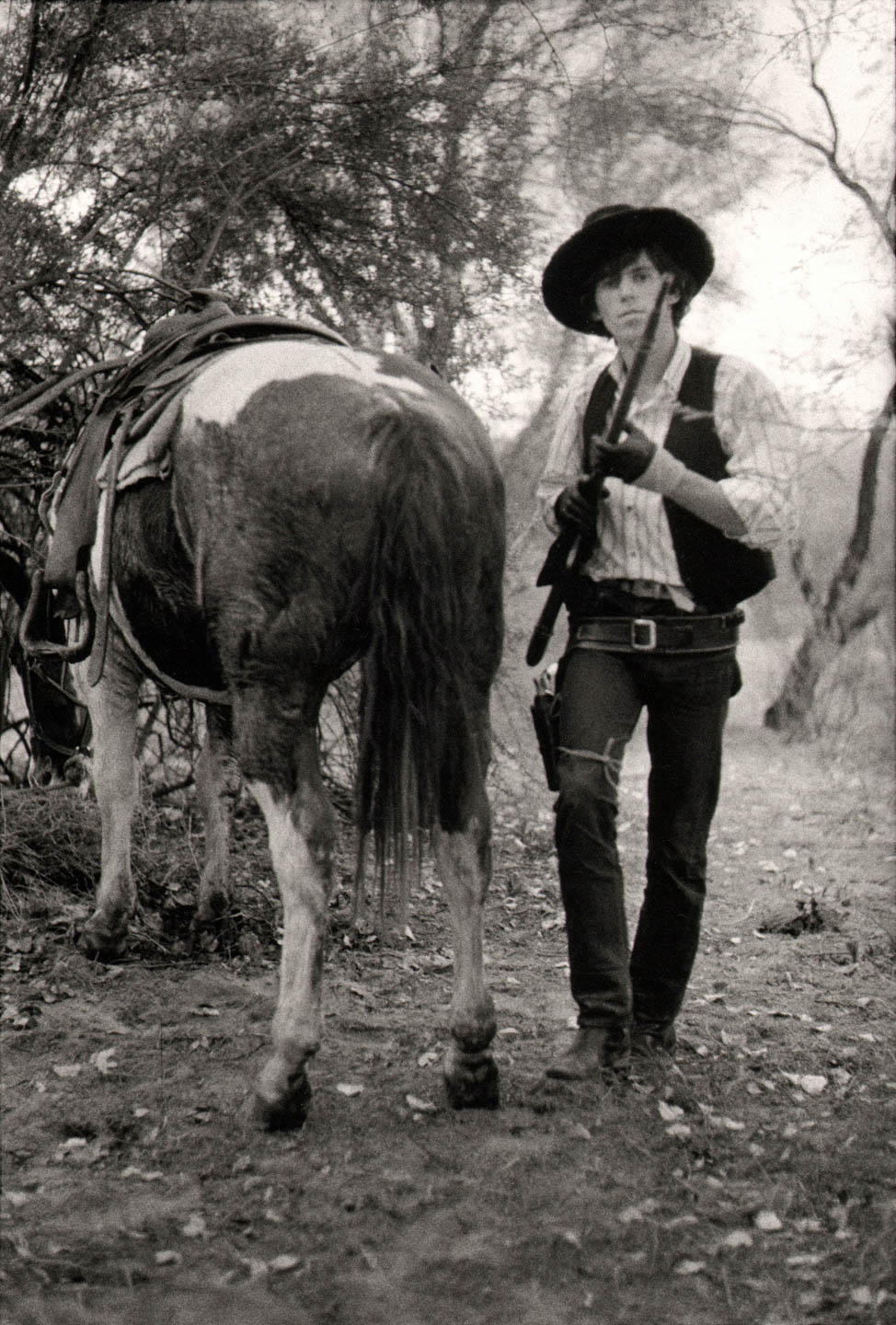 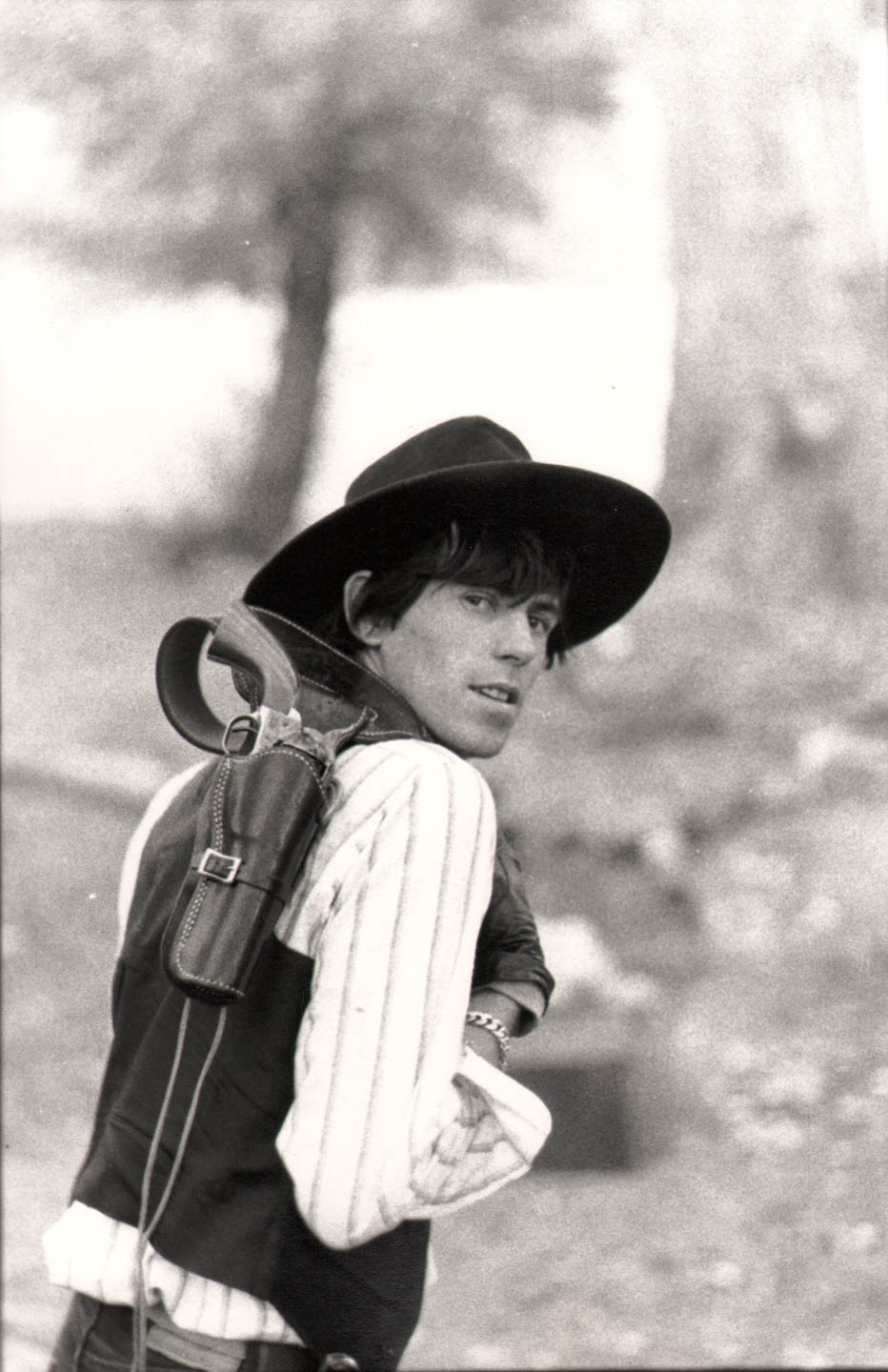 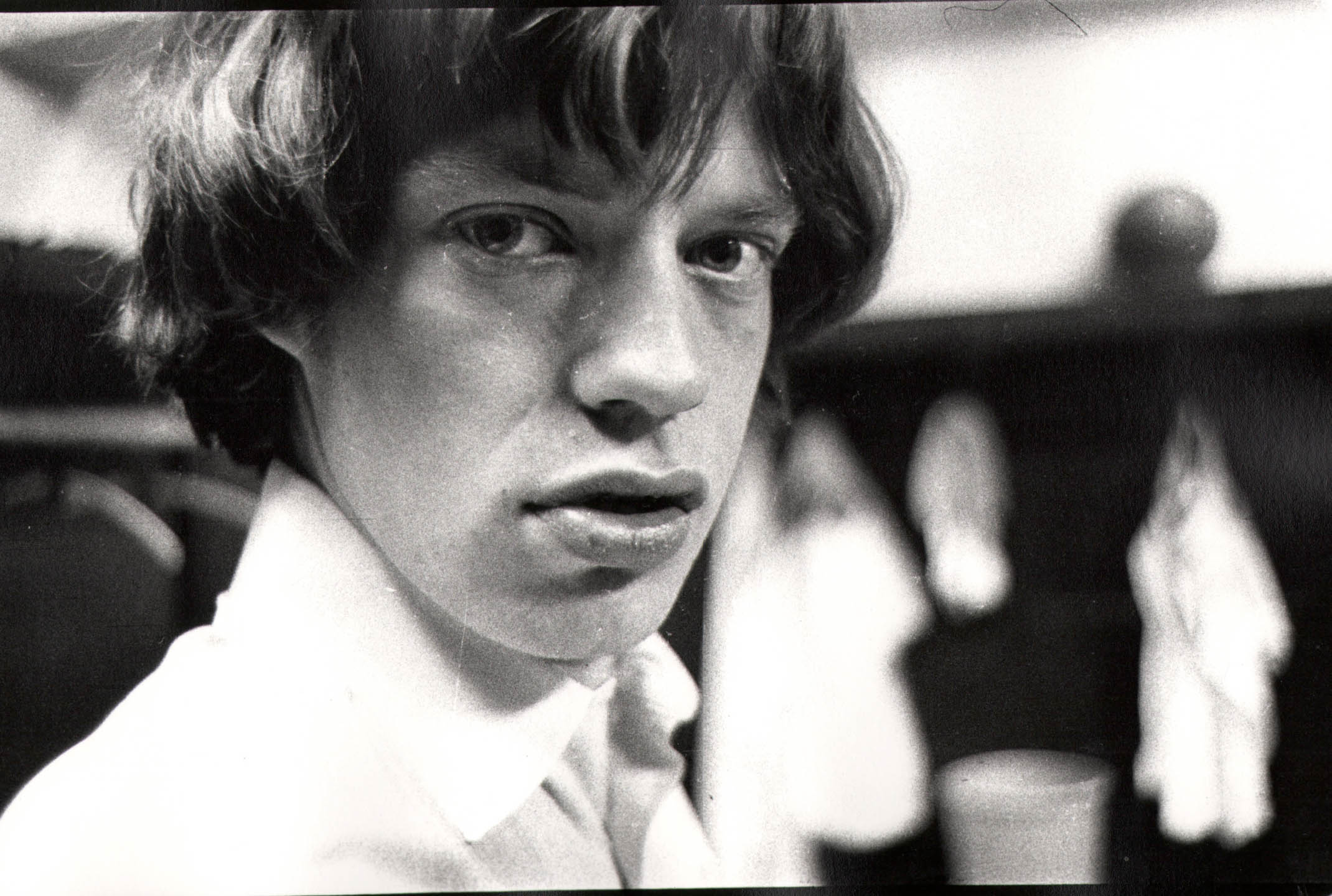 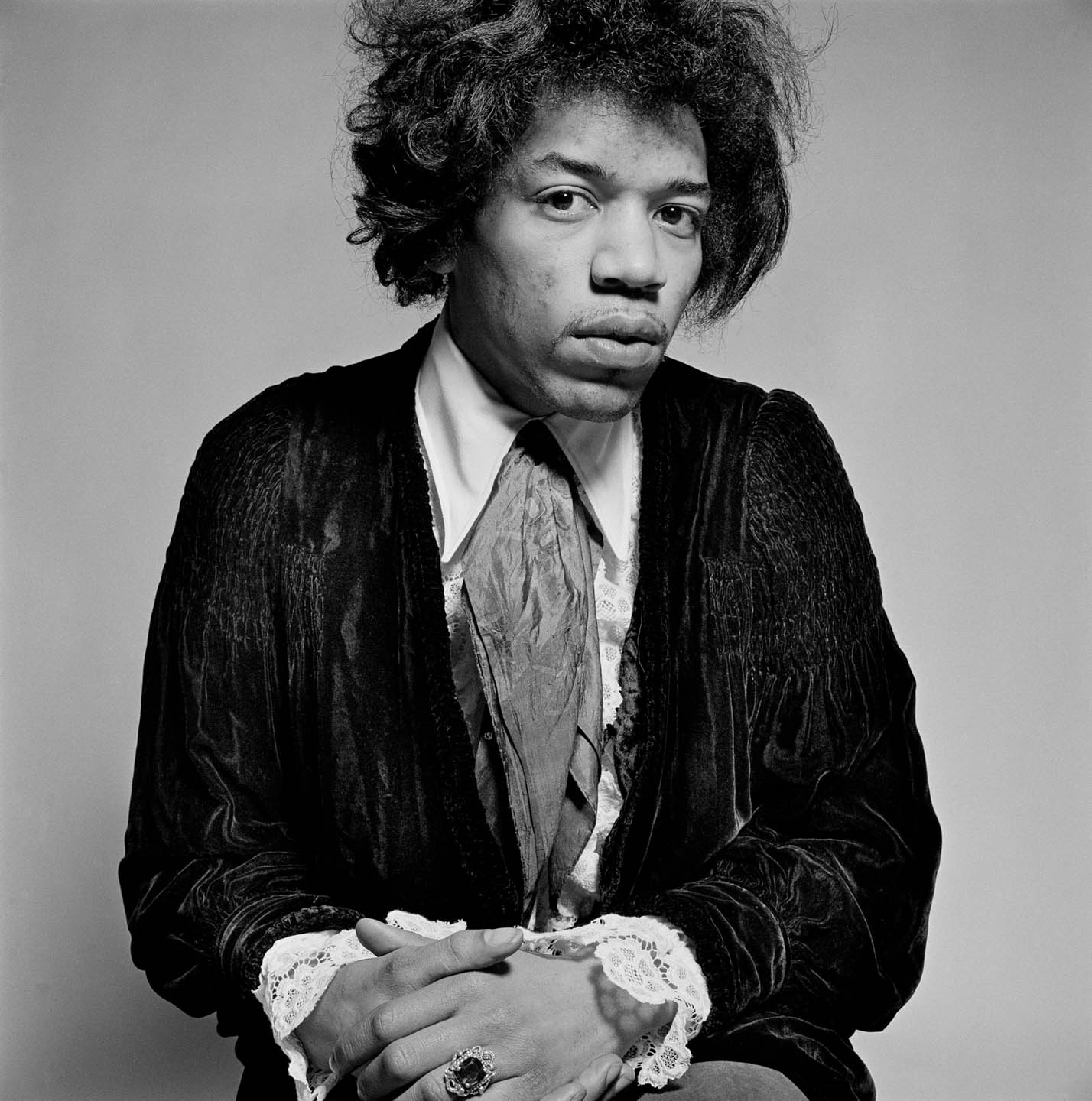 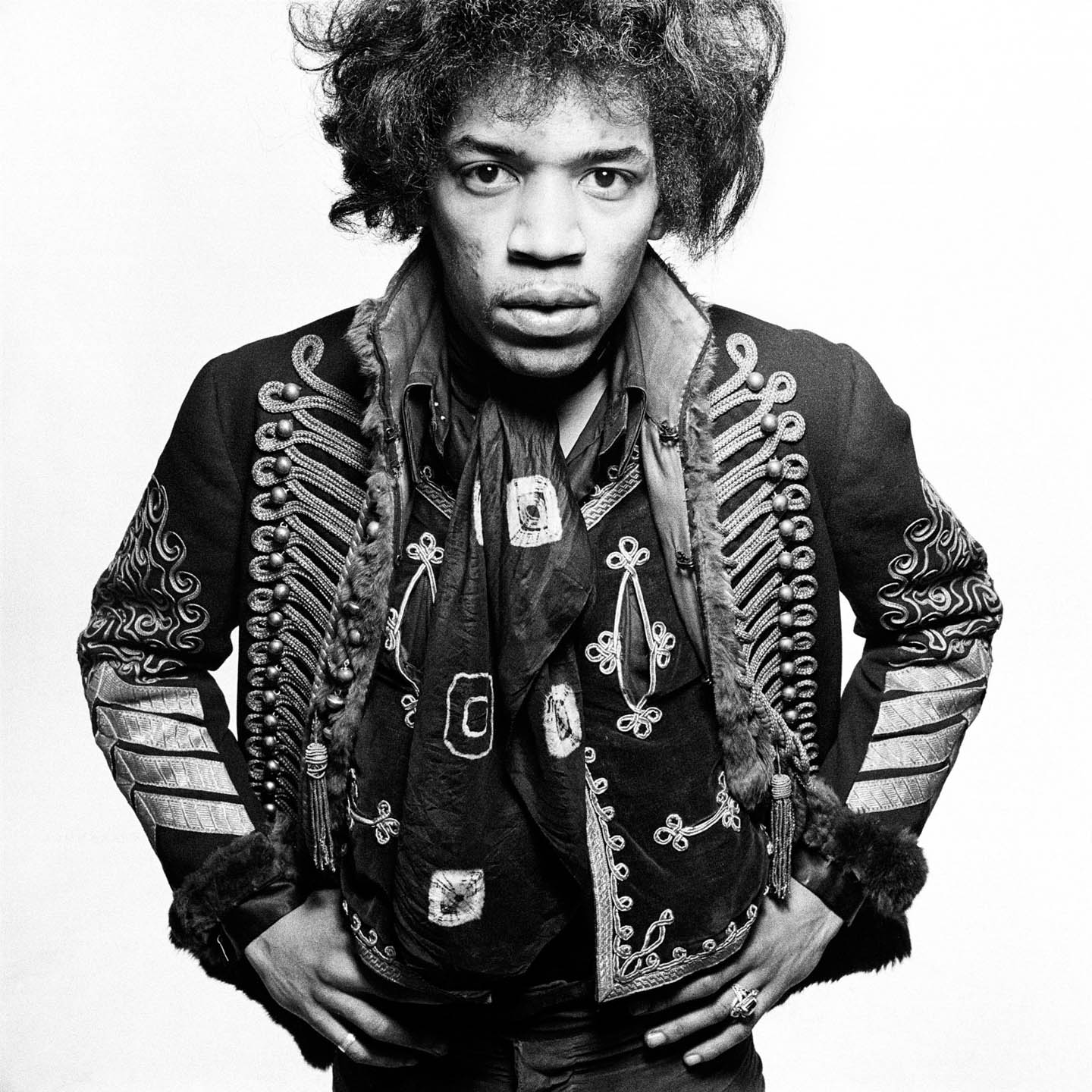