Born in Paris to Russian parents, Elliott Erwitt (France, 1928) spent his childhood in Milan, then emigrated to the US in 1939. As a teenager living in Hollywood, he developed an interest in photography and worked in a commercial darkroom before experimenting with photography at Los Angeles City College. In 1948, he moved to New York and exchanged janitorial work for film classes at the New School for Social Research.

Erwitt traveled in France and Italy in 1949 with his trusty Rolleiflex camera. In the 50’s he undertook various photographic duties while serving in a unit of the Army Signal Corps in Germany and France. While in New York, Erwitt met Edward Steichen and Robert Capa, and joined Magnum Photos in 1953 while also carrying out freelance work for Collier’s, Look, LIFE, Holiday and other luminaries in that golden period for illustrated magazines. Erwitt became known for the benevolent irony and for a humanistic sensibility that defines his idiosyncratic style. 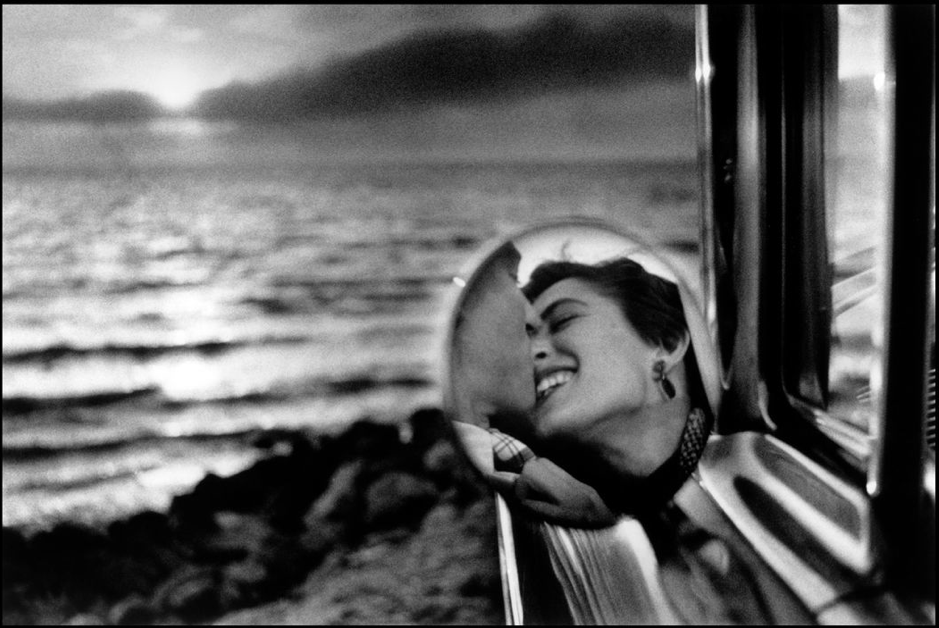 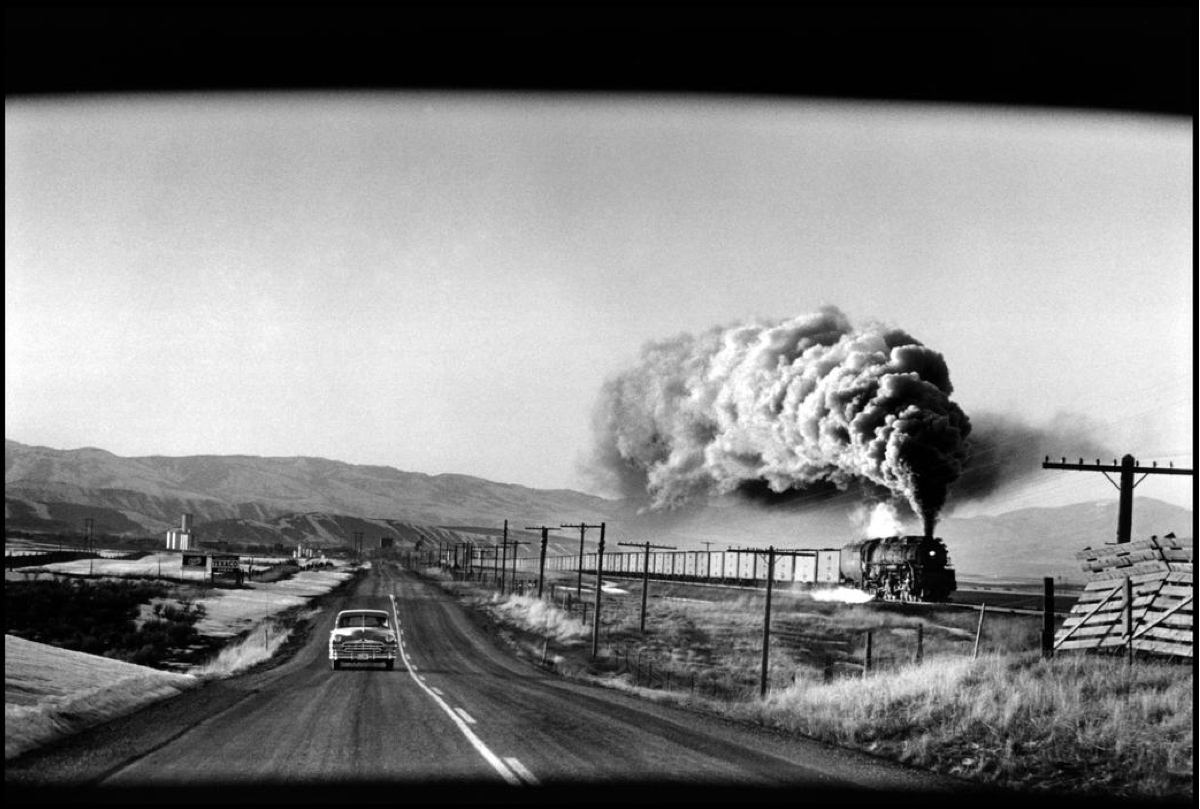 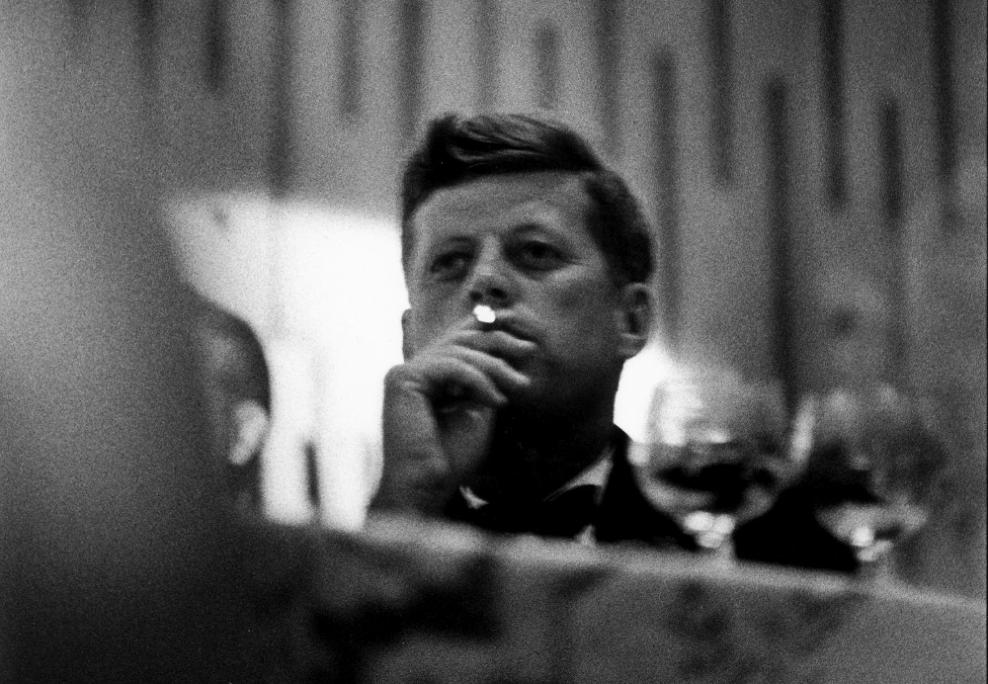 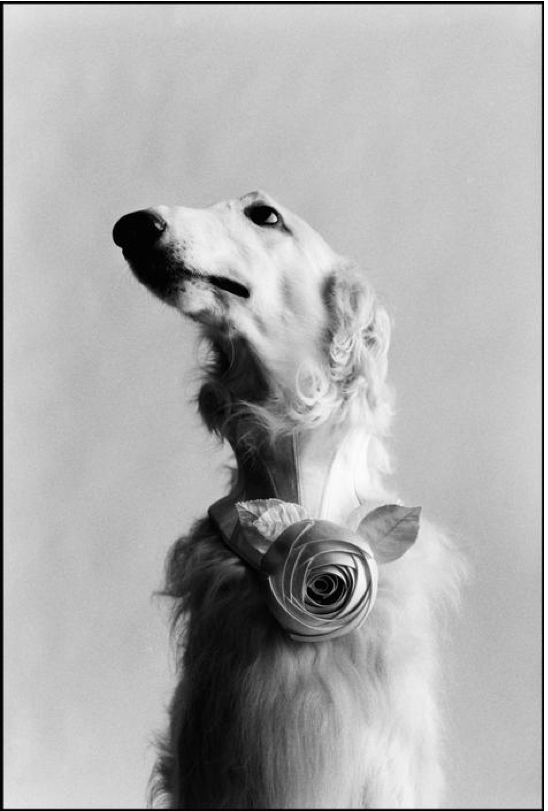 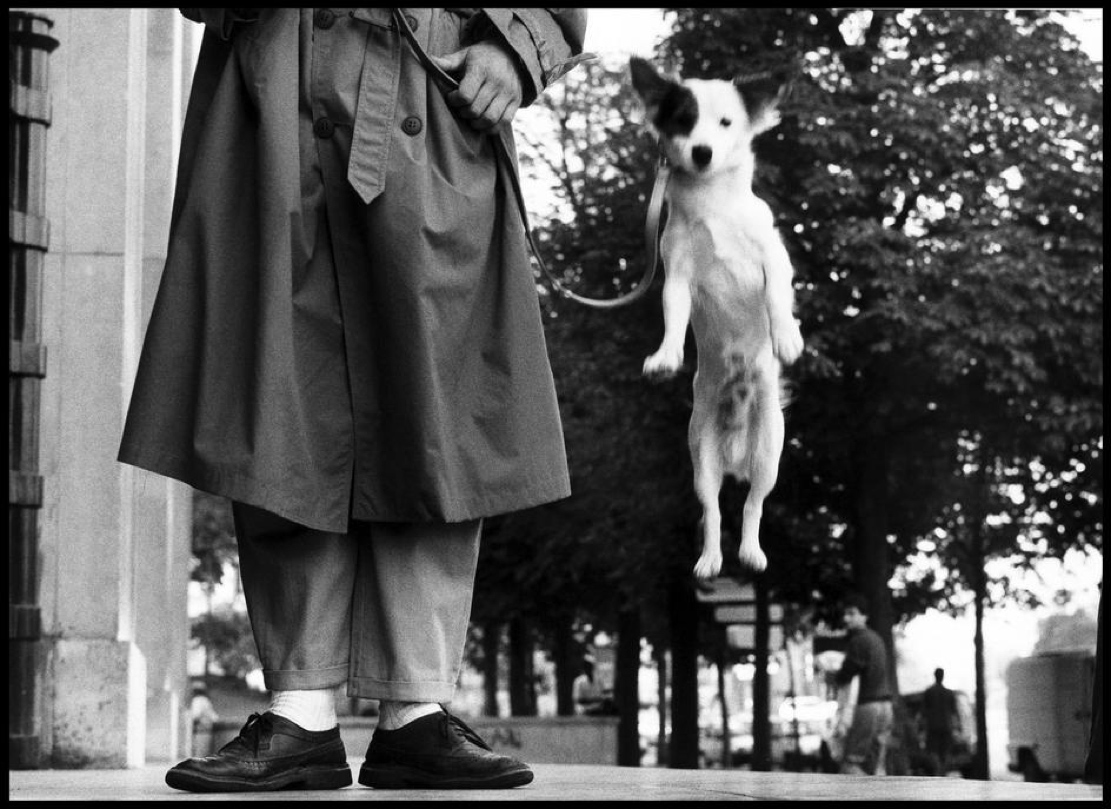