Daido Moriyama (1938, Osaka, Japan) is a street photographer best known for his confrontational, black-and-white images depicting the contrast of traditional values and modern society in postwar Japan. Notable for his rejection of technical precision in favour of the grainy and high-contrast images produced by a compact camera, the artist captures a diaristic experience of wandering city streets. “The city has everything: comedy, tragedy, eulogy, eroticism,” he has remarked. “It is the ideal setting, the place where people’s desires are interwoven. It has remained and will always remain my natural element.”

Moriyama studied graphic design before taking lessons with photographer Takeji Iwamiya. Moving to Tokyo in 1961, he worked as an assistant to the experimental filmmaker and photographer Eiko Hosoe, and began producing and publishing his own collections of street photography. In 1967, Moriyama was awarded the New Artist Award from the Japan Photo-Critics Association. In 2016, Moriyama was the subject of the exhibition “In Colour,” held at the Galleria Franca Sozzani in Milan, bringing together his lesser known colour photographs from the 1960s to the 1980s.

He continues to lives and works in Tokyo, Japan. Today, the artist’s works are held in the collections of The Museum of Modern Art in New York, the Fotomuseum Wintherthur in Switzerland, the Centre Georges Pompidou in Paris, and the Tokyo Metropolitan Museum of Photography. 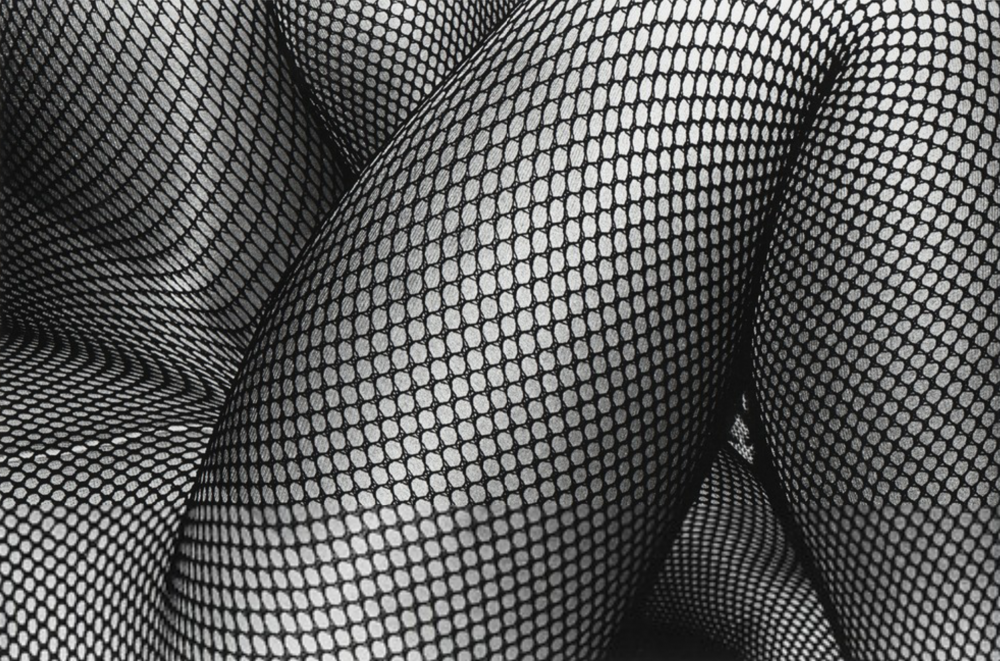 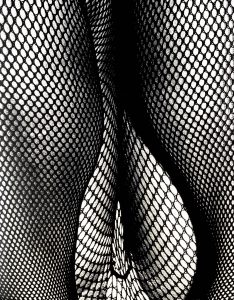