Willy Ronis (b. 1910, Paris) was known for his poetic photographs of life in post-World War II Paris. Similar to his friend and peer Henri Cartier-Bresson, Ronis found lyrical moments within the fray of daily life. About his work, Ronis said, “I have never sought out the extraordinary or the scoop. I looked at what complemented my life. The beauty of the ordinary was always the source of my greatest emotions.” Both Ronis’ parents were refugees who had escaped the persecutory pogrom riots of the Russian Empire. Influenced by his father who was an amateur photographer and ran a portrait studio, he began studying the works of Alfred Stieglitz. Ronis was the first French photographer to work for LIFE magazine, and in 1955 was included in the pivotal “The Family of Man” exhibition curated by Edward Steichen at The Museum of Modern Art in New York. The artist died at the age of 99 in Paris, in 2009. 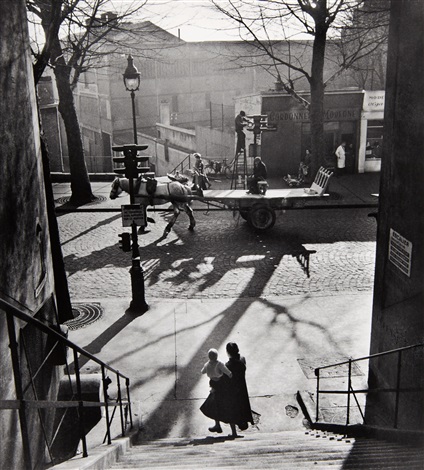 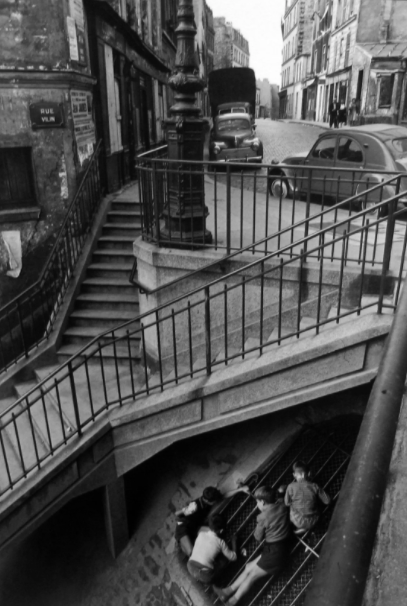 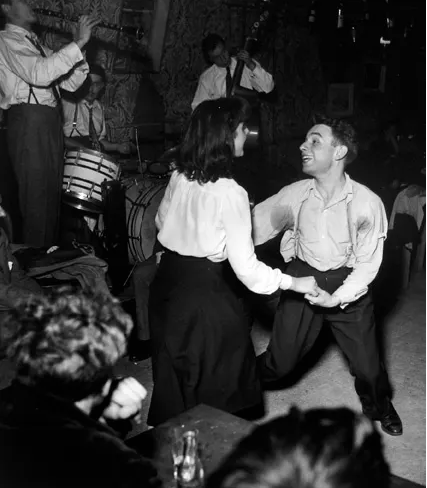 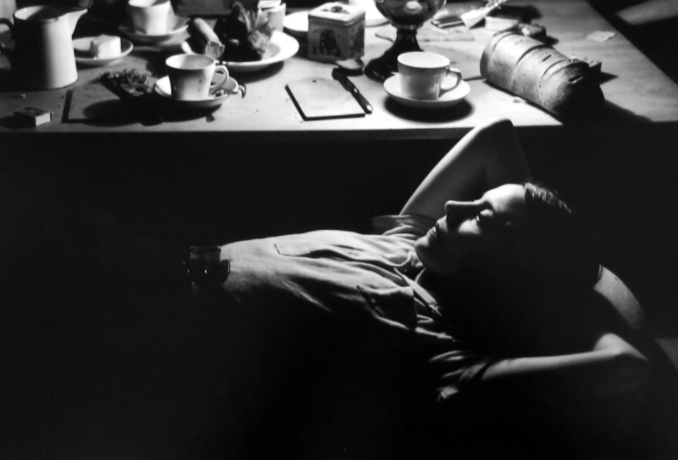 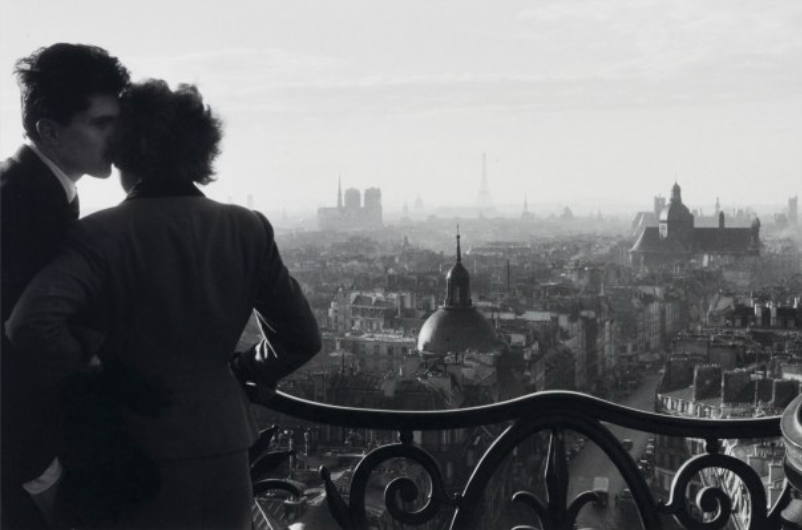 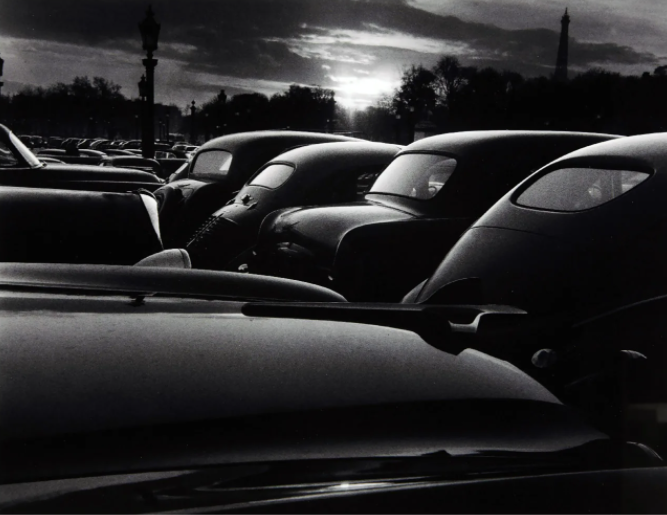