Richard Caldicott lives and works in London. Since graduating from the Royal College of Art in 1987, his work has been exhibited internationally in both solo and group exhibitions. Caldicott’s works reside in many significant public and private collections including Kunstmuseum Bonn, Germany; Sir Elton John Collection, UK; Gert Elfering Collection, Miami; and Goss Michael Collection, Dallas/London, amongst others. He is well known for his photographs comprised of specific arrangements of Tupperware containers— as well as his intricate photogram and paper negative pieces, but Caldicott’s Tape Drawings, Envelope drawings, and ink-jet prints are inextricably linked also, through their minimal aesthetic and focus. Caldicott has had an extensive artistic career, and has been active since 1983.

Atlas Gallery is the exclusive representative of the Richard Caldicott in the UK. 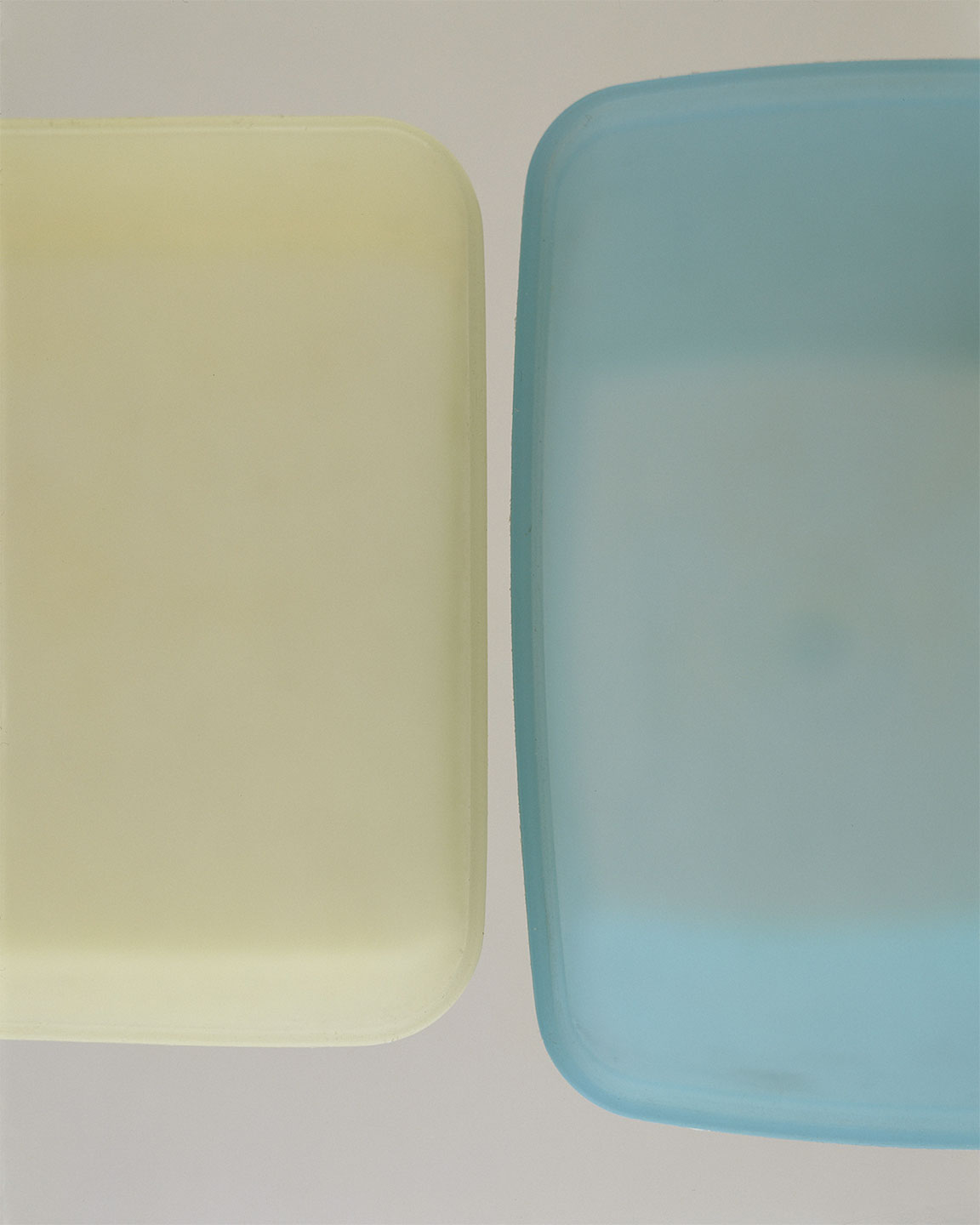 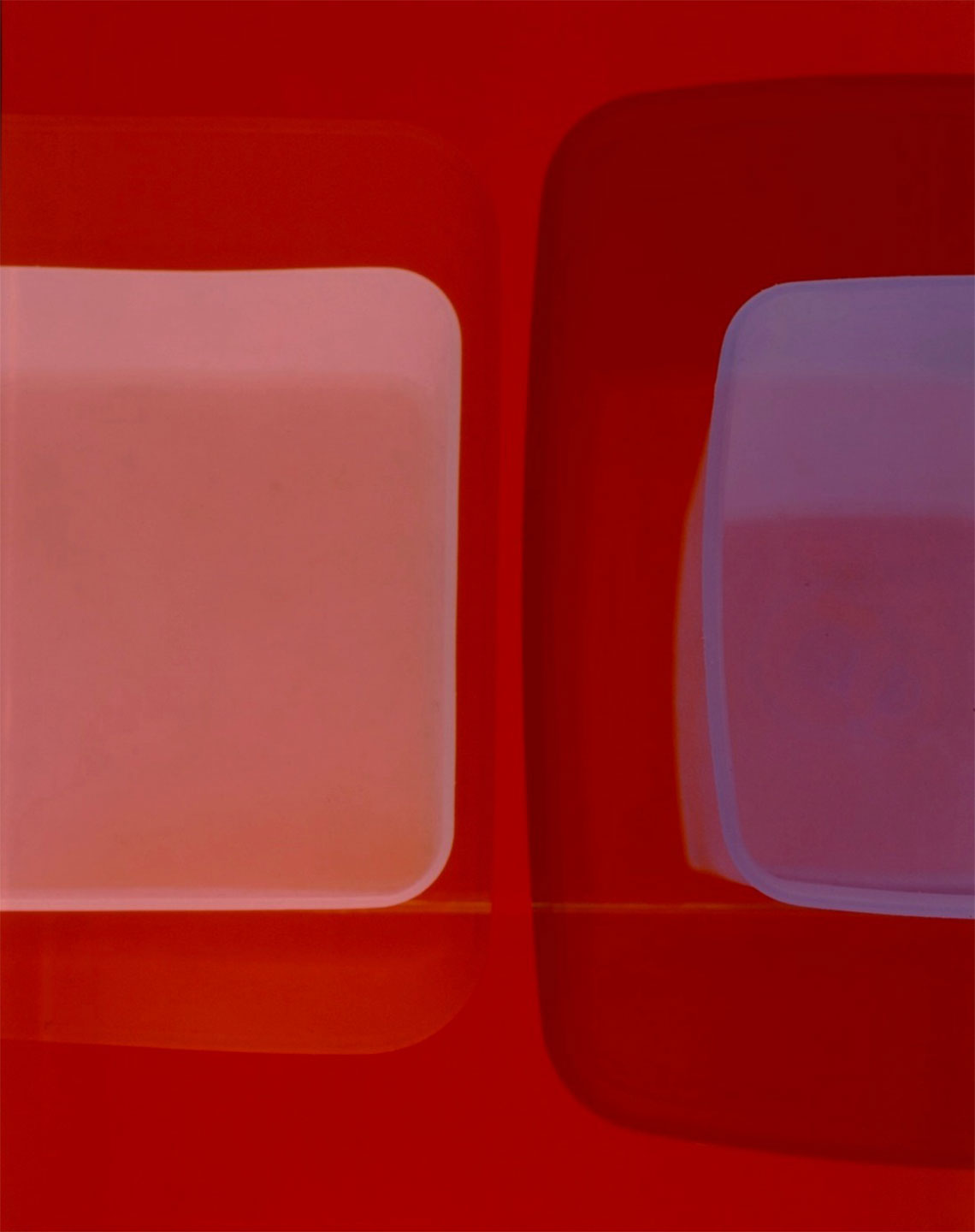 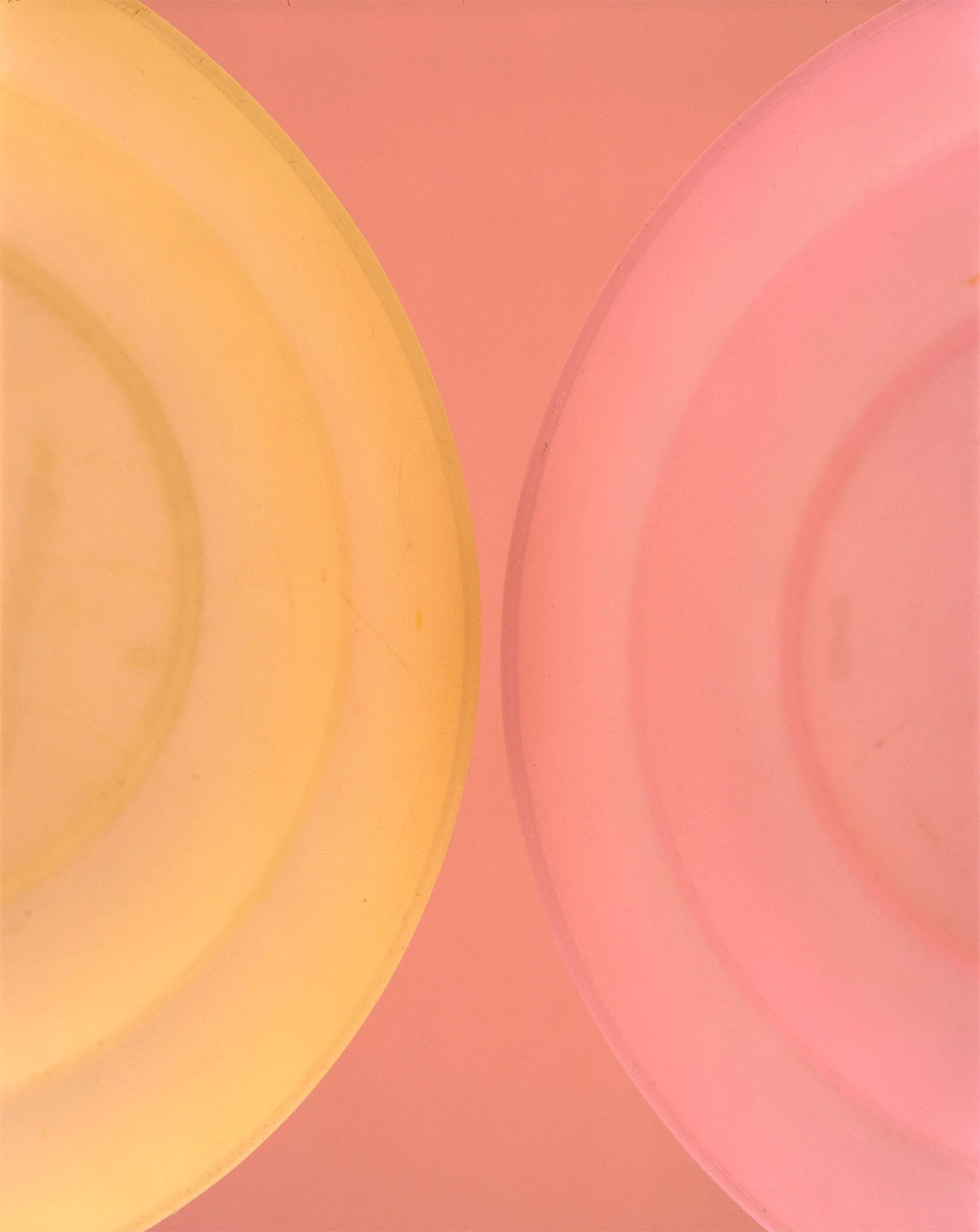 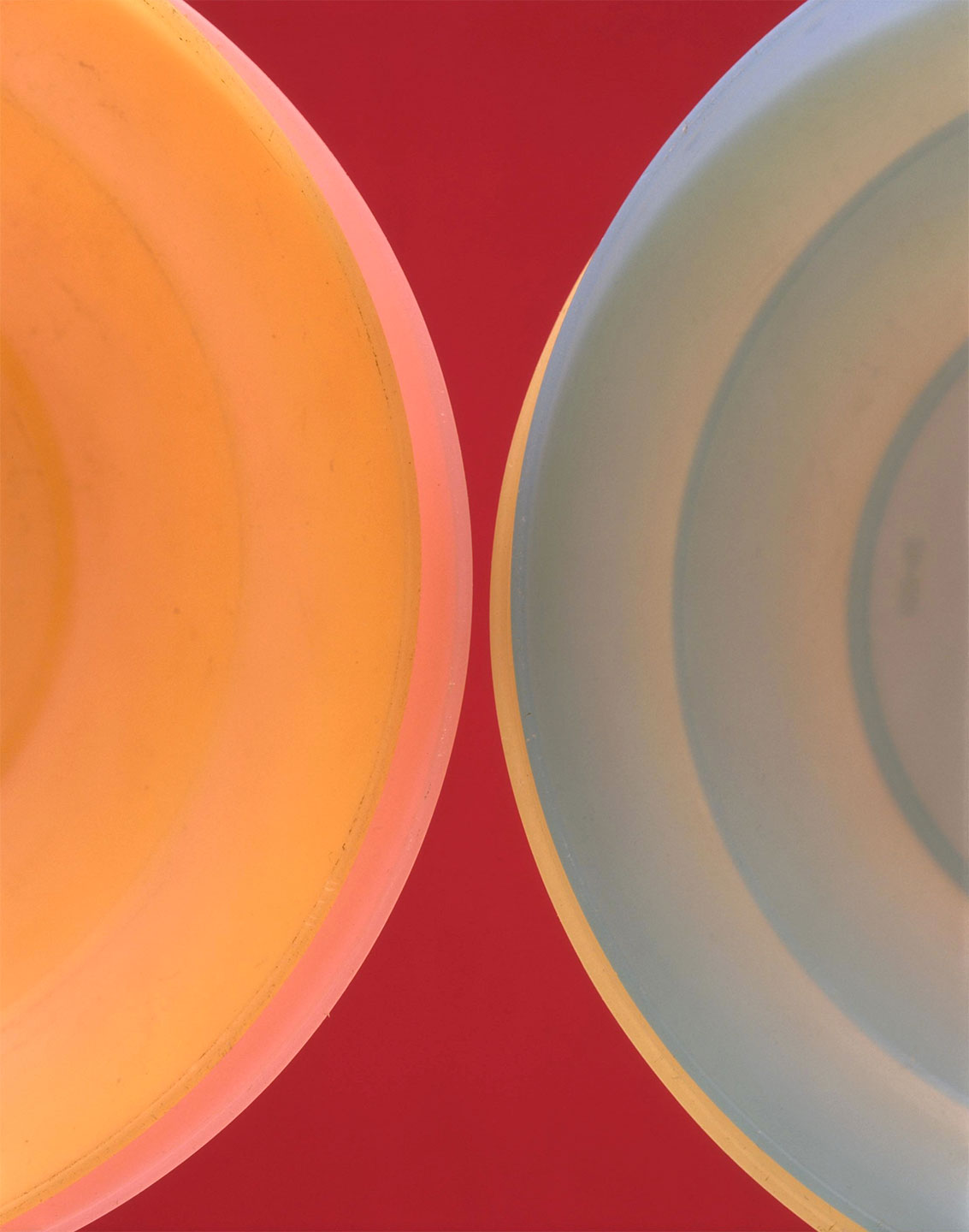 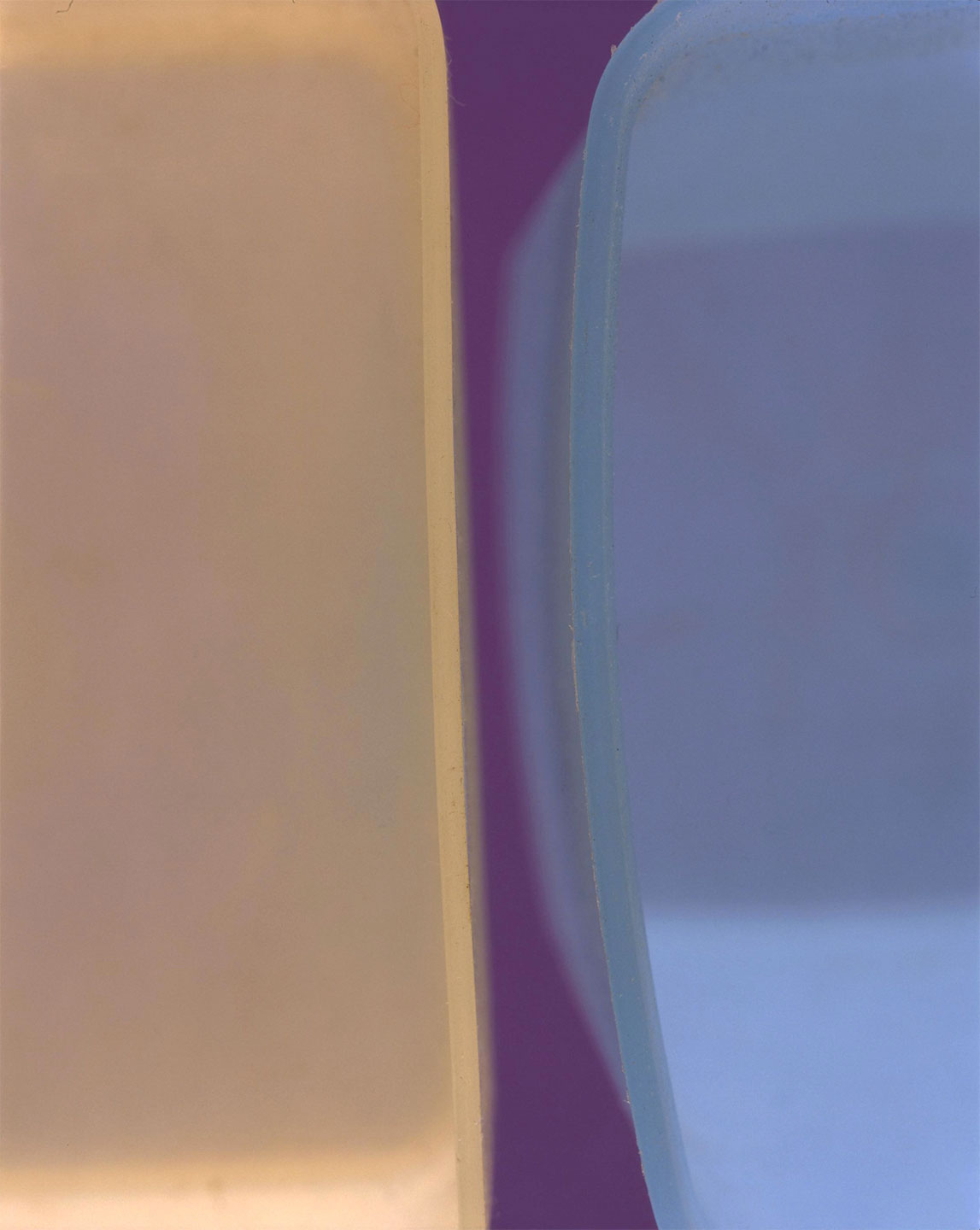 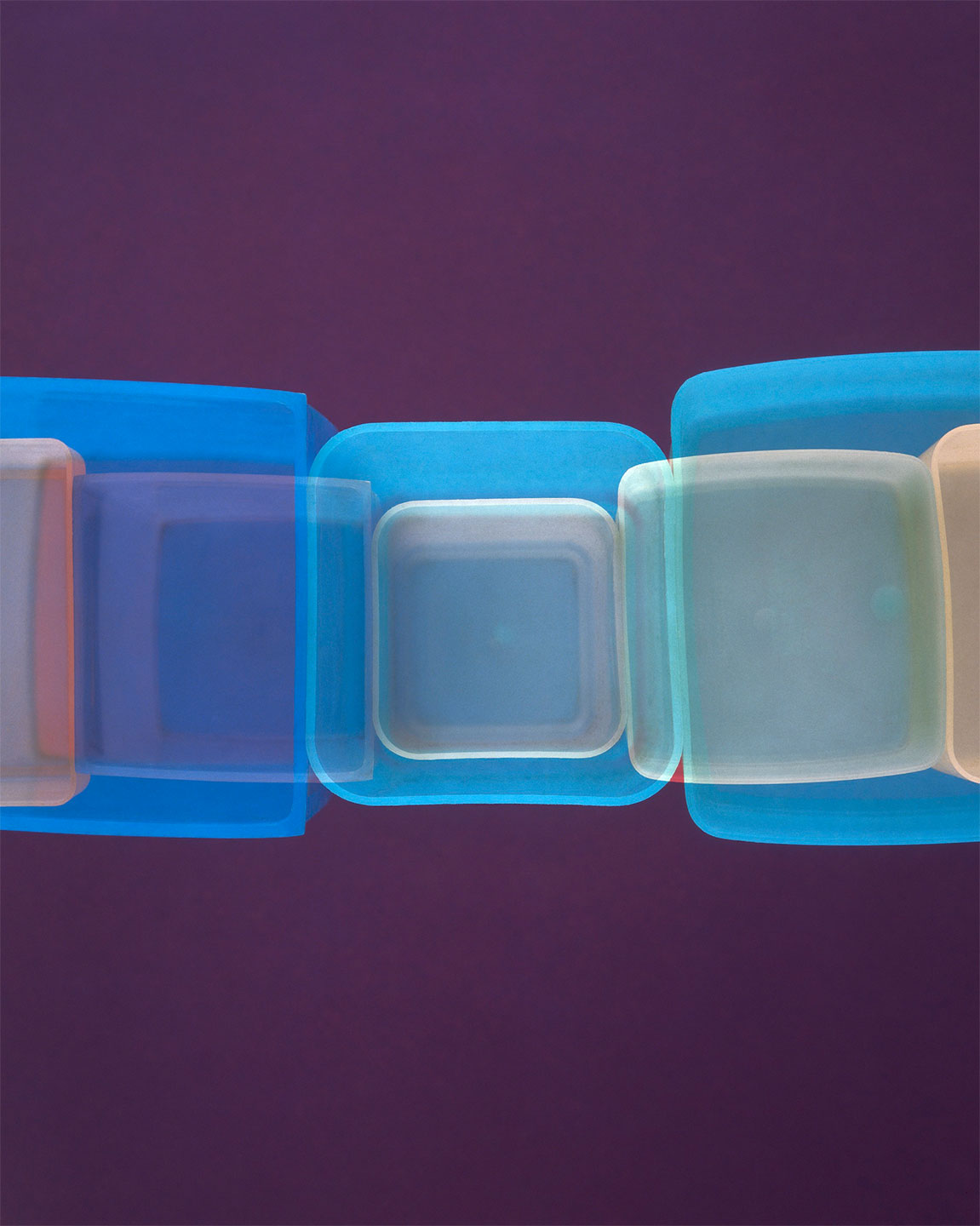 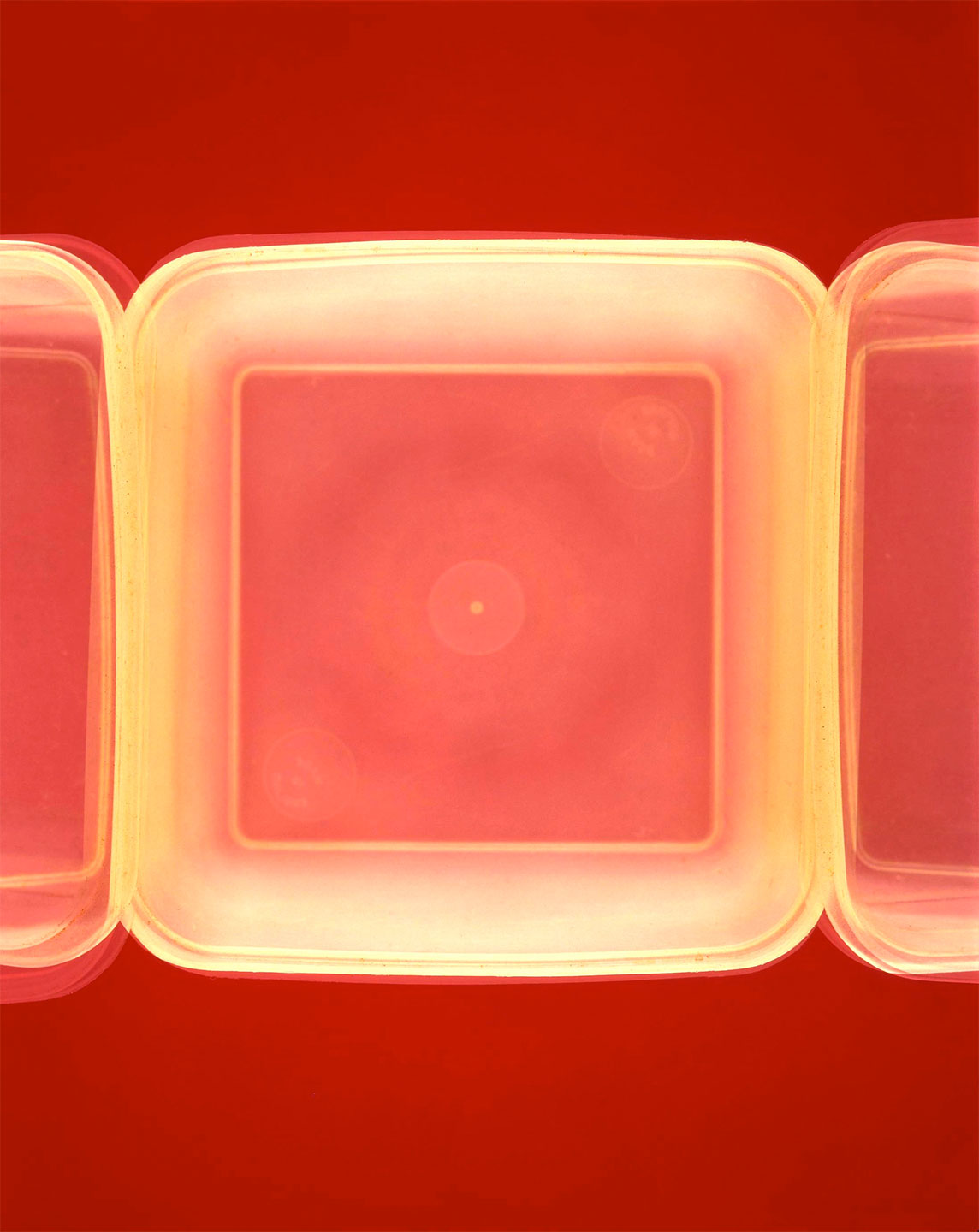 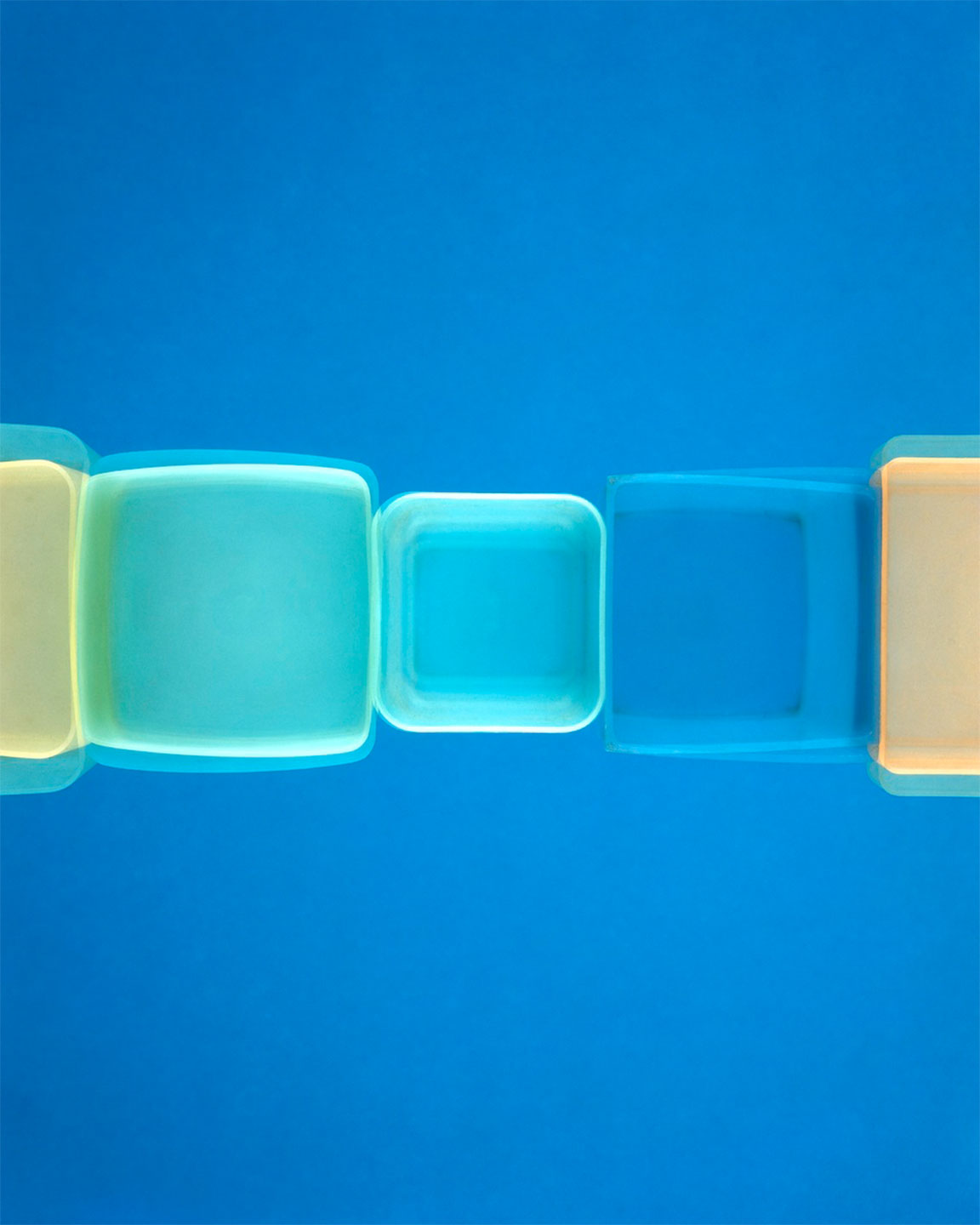 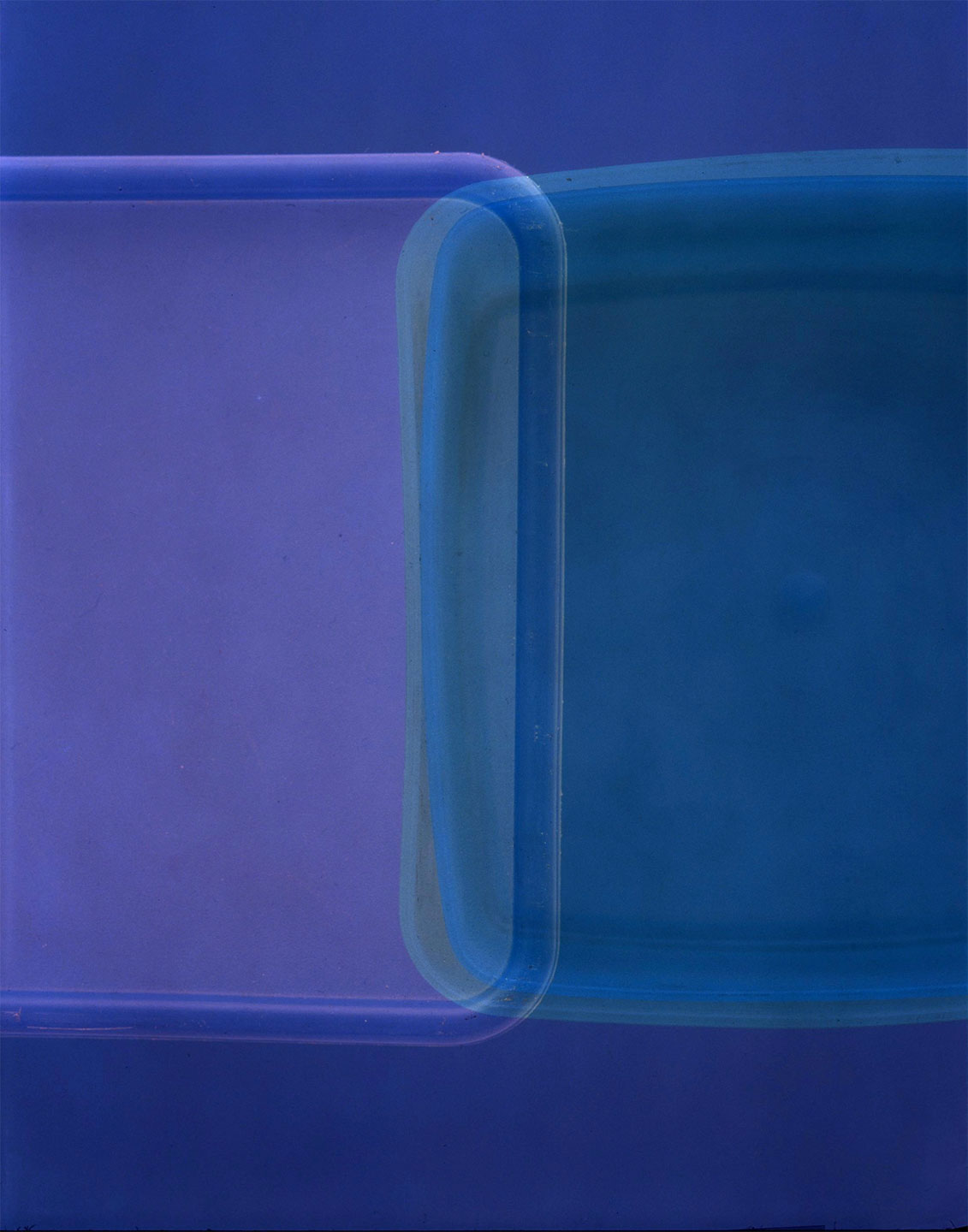 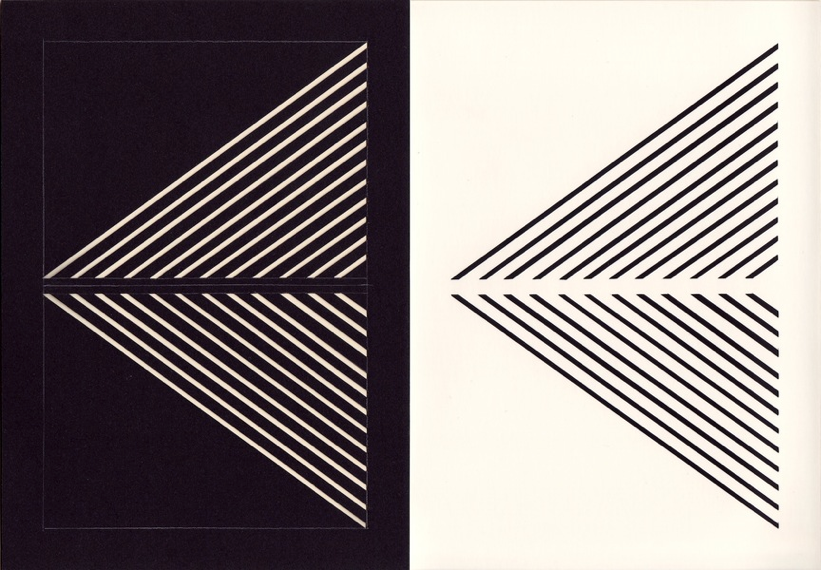 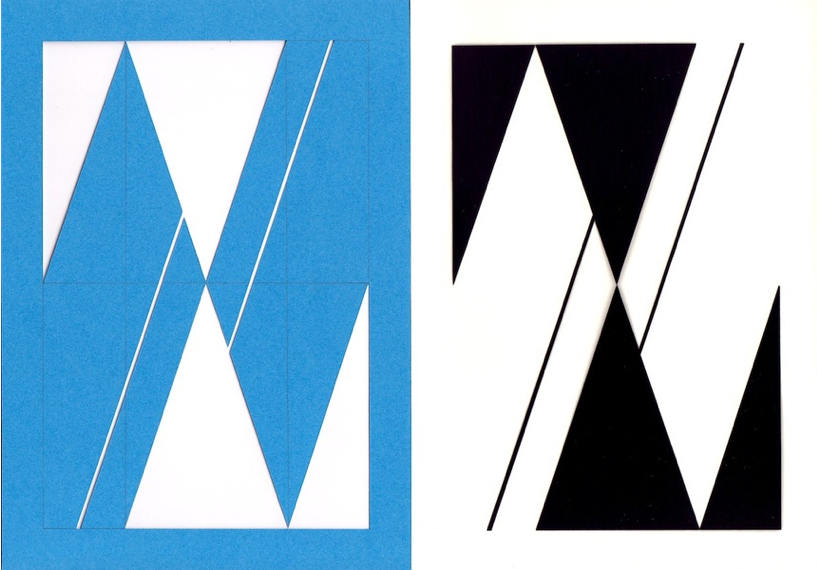 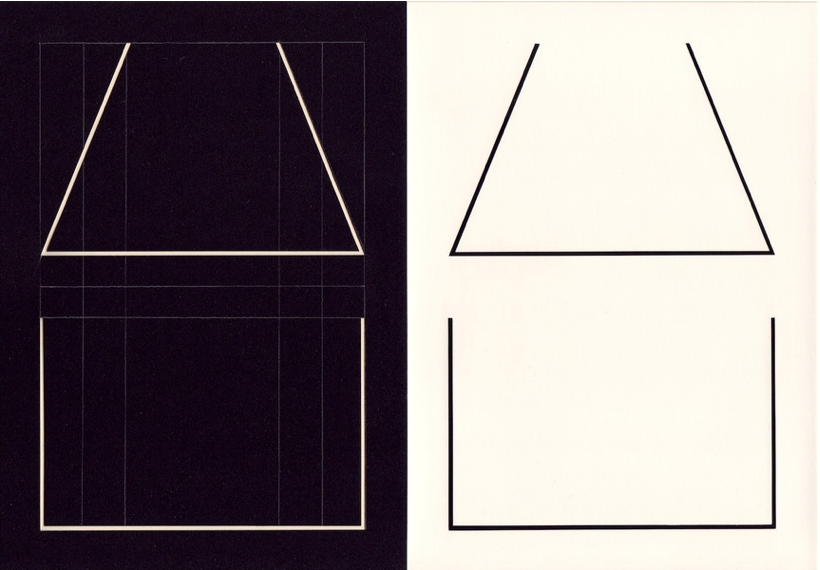 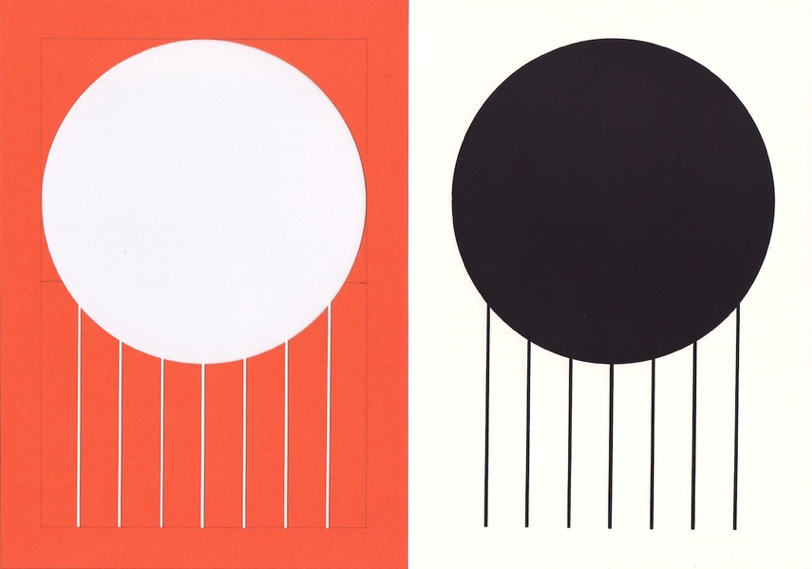