The exhibition presents three outstanding artistic approaches which use photographic means (in the broadest sense) to create a completely separate subjective reality.

The photograph as a reflection of reality appears to be long outdated. The speed at which the world is changing in an age of globalization and digitalization, and the resulting multilayered influences have long demanded a different engagement with photography.

In Andreas Gefeller’s large-format photos, the observer encounters microscopic details and gigantic overhead shots which appear to delete the boundaries between illusion and the visible. Fabian Marti’s photogrammes and objects open up intoxicating pictorial worlds that play with the shifting of photographic boundaries and the perception of the viewer. And, with the help of various media, Taiyo Onorato & Nico construct abstracted landscapes with irritating architectures and breaks. In extensive presentations of works specially tailored for the rooms at the Marta Herford, the artists address the diverse forms of perception of reality, and re-explore the magic behind photography. 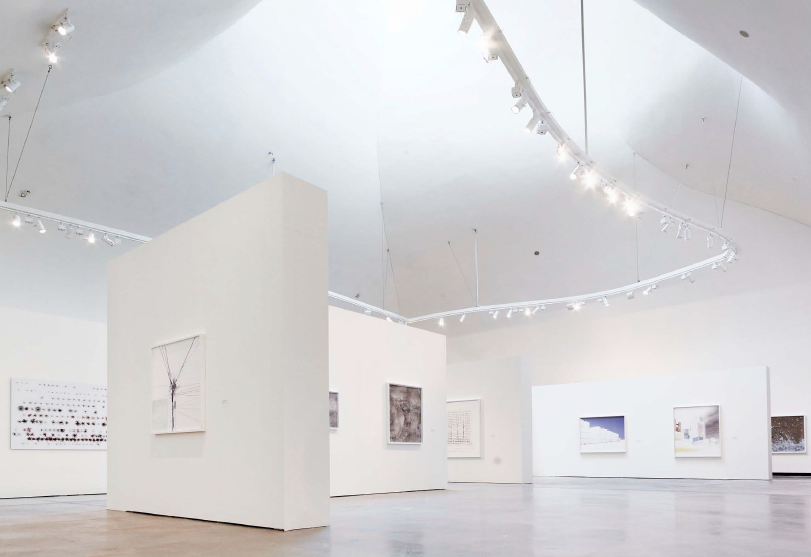