We are excited to announce a historic exhibition combining for the first time the Antarctic photographs of Frank Hurley, Herbert Ponting and Captain Scott.

At the beginning of the 20th Century a number of expeditions were launched to conquer the South Pole. The most tragic was the Terra Nova expedition led by Captain Scott, accompanied by the photographer Herbert Ponting. During the winter of 1911, Ponting took many photographs of Scott and the other members of the expedition in the Antarctic winter hut at Cape Evans on Ross Island, producing images that speak to us both within and beyond their historical context. At the start of 1911 Captain Scott set out to reach the Pole with a smaller team, famously perishing on their return journey. A set of negatives of mesmerising images of the polar trek were found with Scott’s dead body and have been grouped in a breathtaking limited edition platinum book.

A few years later Captain Ernest Shackleton set out for the South accompanied by photographer Frank Hurley. When their ship, the Endurance, sank in the Weddell Sea after being trapped and crushed by sea ice, his Imperial Trans-Antarctic Expedition of 1914-1917 turned into one of the greatest survival stories of all time. Documented by the Australian photographer Frank Hurley, it has gone on to inspire historians and the general public for over a century. The approximately two hundred glass plate and celluloid negatives brought back by Hurley from the expedition constitute one of the greatest treasures in the history of human exploration.

To see the full collection please click on the tabs below: 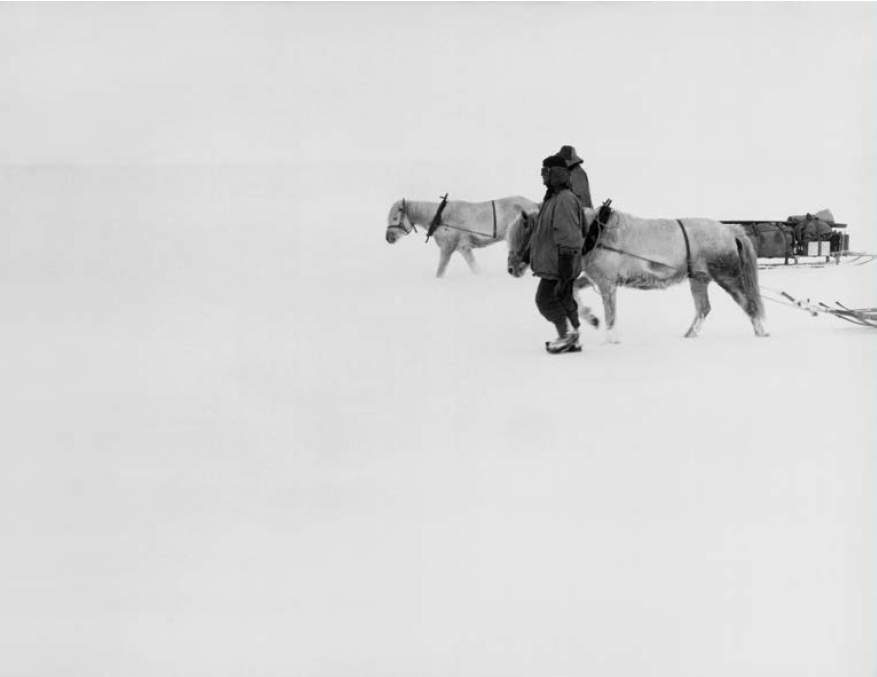 Previous Article
Next Article
Atlas
Enter your details to subscribe to our collectors newsletter
Brown was eliminated Friday from a concussion he suffered in the wild card game tj ward jersey. The All Pro Brown didn associated with trip, And it appeared to be what was the Steelers downfall. The Steelers almost made believers out of all of us erik walden jersey. Roethlisberger threw for 339 lawns, Martavis Bryant caught nine passes for 154 yards and the combo of Darrius Heyward Bey and Sammie Coates compounded for 125 yards bengals jersey team shop. But at the same place as "each Fumble" Game against Cleveland and the infamous Tim Worley fumble in the steelers 1989 divisional round game, It was Toussaint turn to put the ball and incapacitated. Bradley Roby yanked the ball far removed from Toussaint hands breshad perriman jersey, And it was restored by DeMarcus Ware at the 35.