THE ROLLING STONES IN EXILE AT VILLA NELLCÔTE

As a teenager Dominique Tarlé fell in love with the sound of the new wave of rhythm and blues bands that were starting to dominate the popular music charts. As a young photographer, he set about capturing their live performances. His favourites were The Rolling Stones.

Throughout the late sixties he devoted his time to following them, becoming friendly enough with them to be invited on their 1970 ‘farewell’ tour of the UK. In 1971 The Rolling Stones had to leave the UK. After years of financial mismanagement and trouble with the Police and the Tax Man, they went into exile. Their destination was France, Dominique’s home.

Following his long association with the band, it was natural for Keith Richards to invite Dominique to come and visit. Keith and Anita Pallenberg had set up home with their young son Marlon in a house named Nellcôte at Villefranche-sur-Mer on the Côte D’Azur.

The long summer that followed has become one of the most celebrated in the history of modern music. 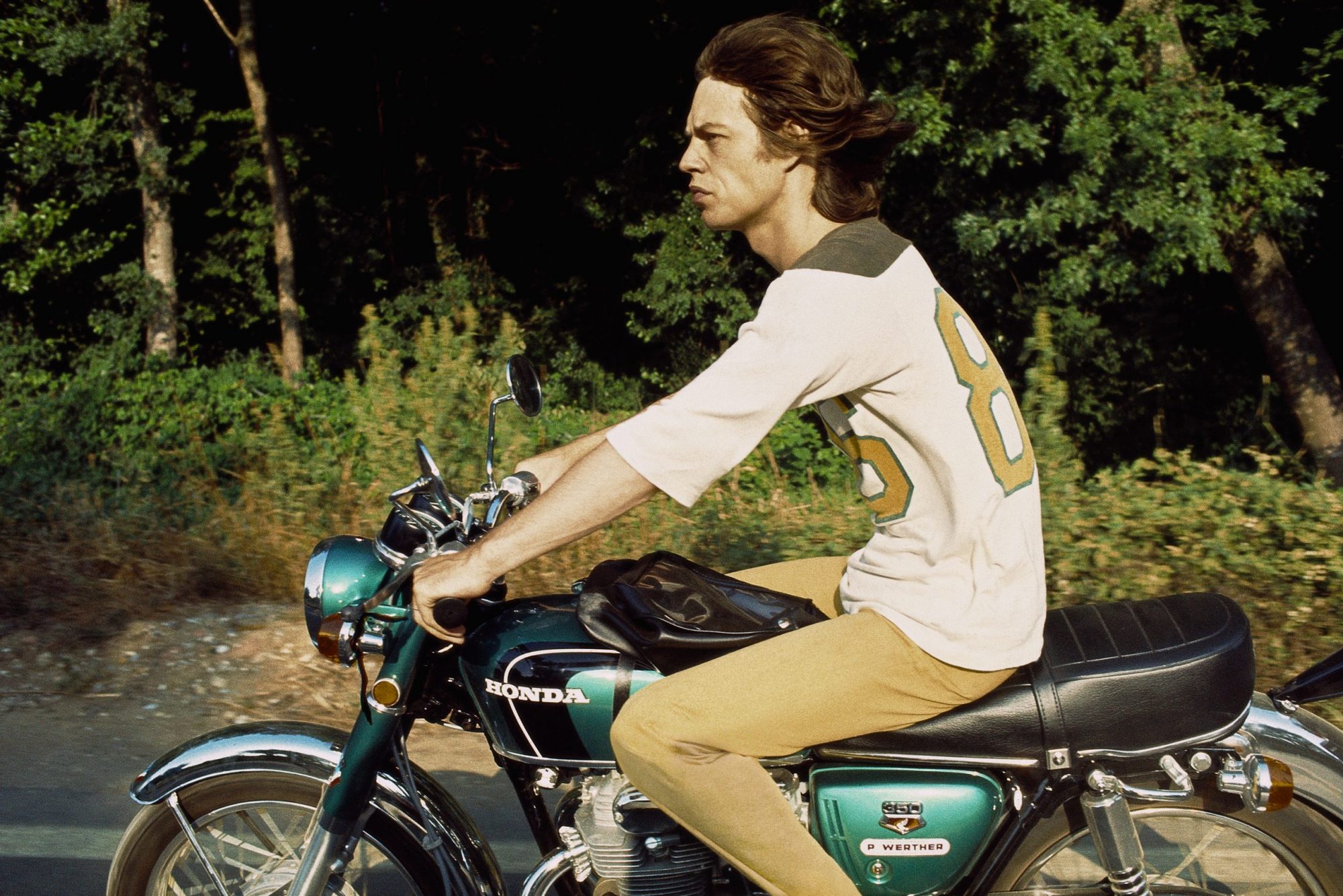