Heroes will showcase over 20 photographs of heroes from the worlds of film, politics, art, sport and music by renowned American photographer Steve Schapiro. The exhibition will include a selection of rarely seen portraits of David Bowie taken in Los Angeles in 1974, after a rare invitation from Bowie’s manager for a private photo session with the musician.

The 1960s are often heralded as ‘the golden age of photojournalism’ and this is reflected in Schapiro’s output in the decade. His photographs of key moments of the Civil Rights Movement, particularly the Selma to Montgomery Marches of 1965, still resonate today. Schapiro spent time with Andy Warhol and captured the artist’s entourage and his meeting with the Velvet Underground in 1965, who would become part of Warhol’s ‘Silver Factory’ scene. Schapiro was a master of capturing his subjects at ease, illustrated in a candid shot of Muhammad Ali playing monopoly and his portraits of Robert Kennedy on the campaign trail in 1968. 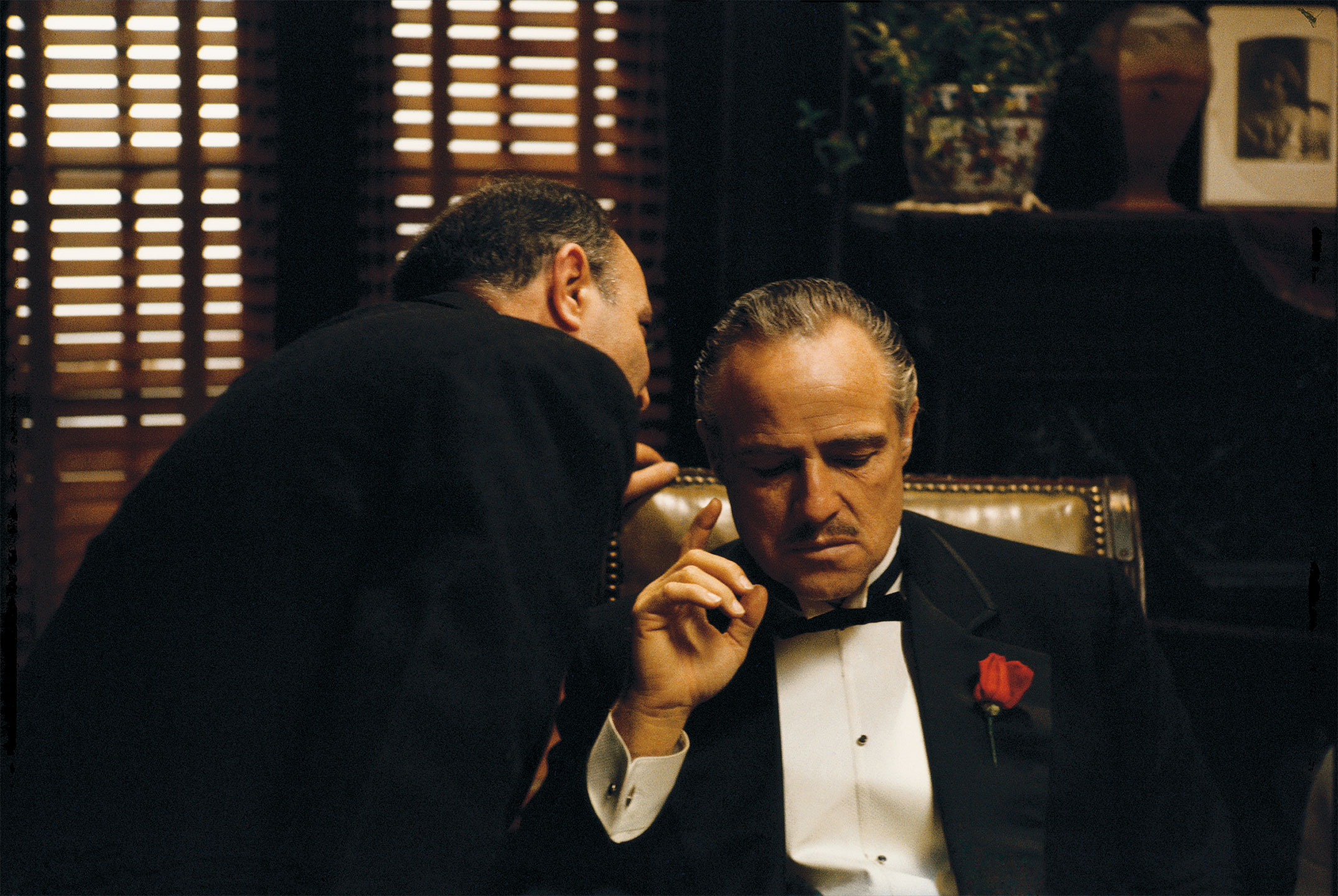 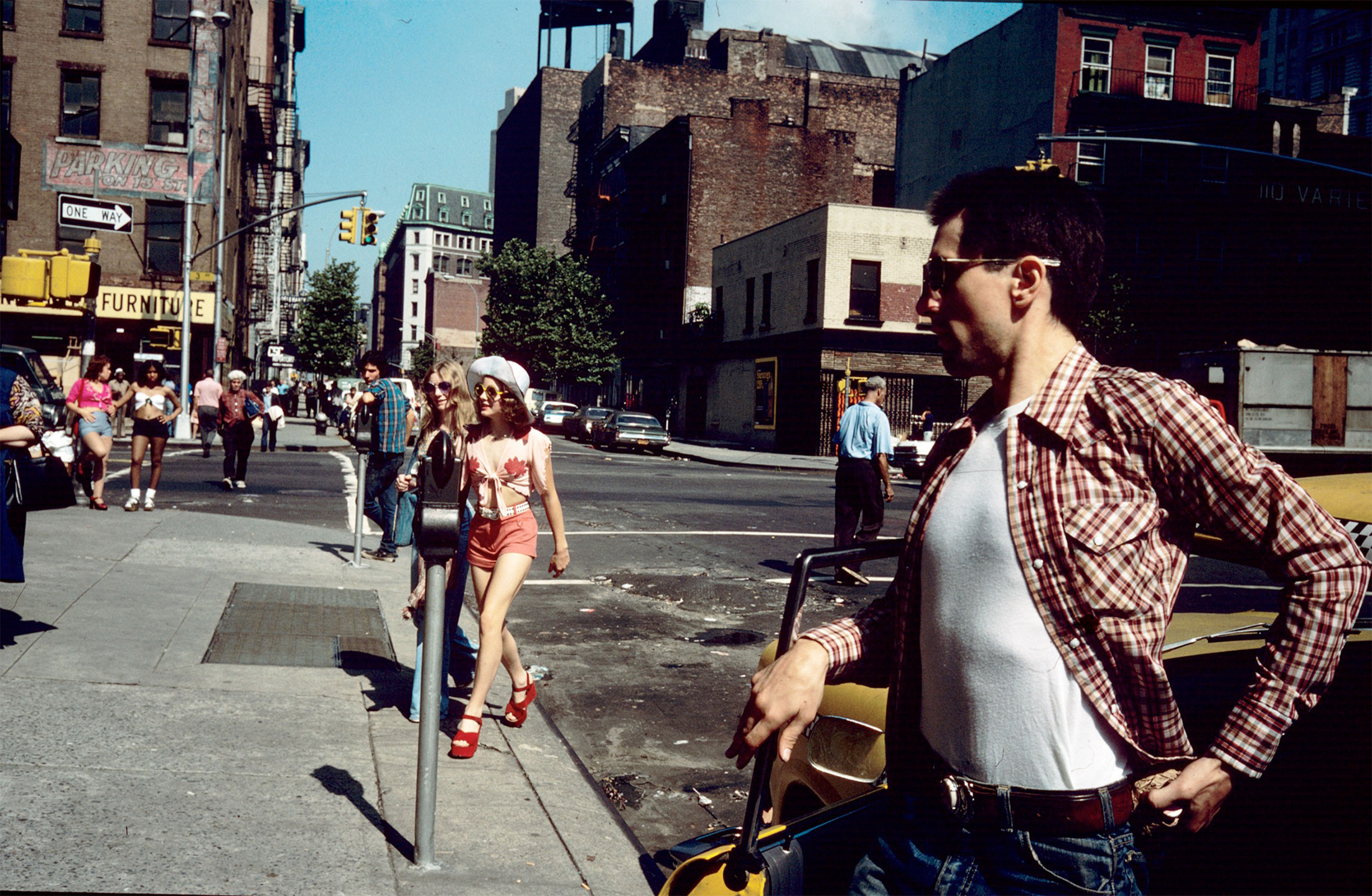 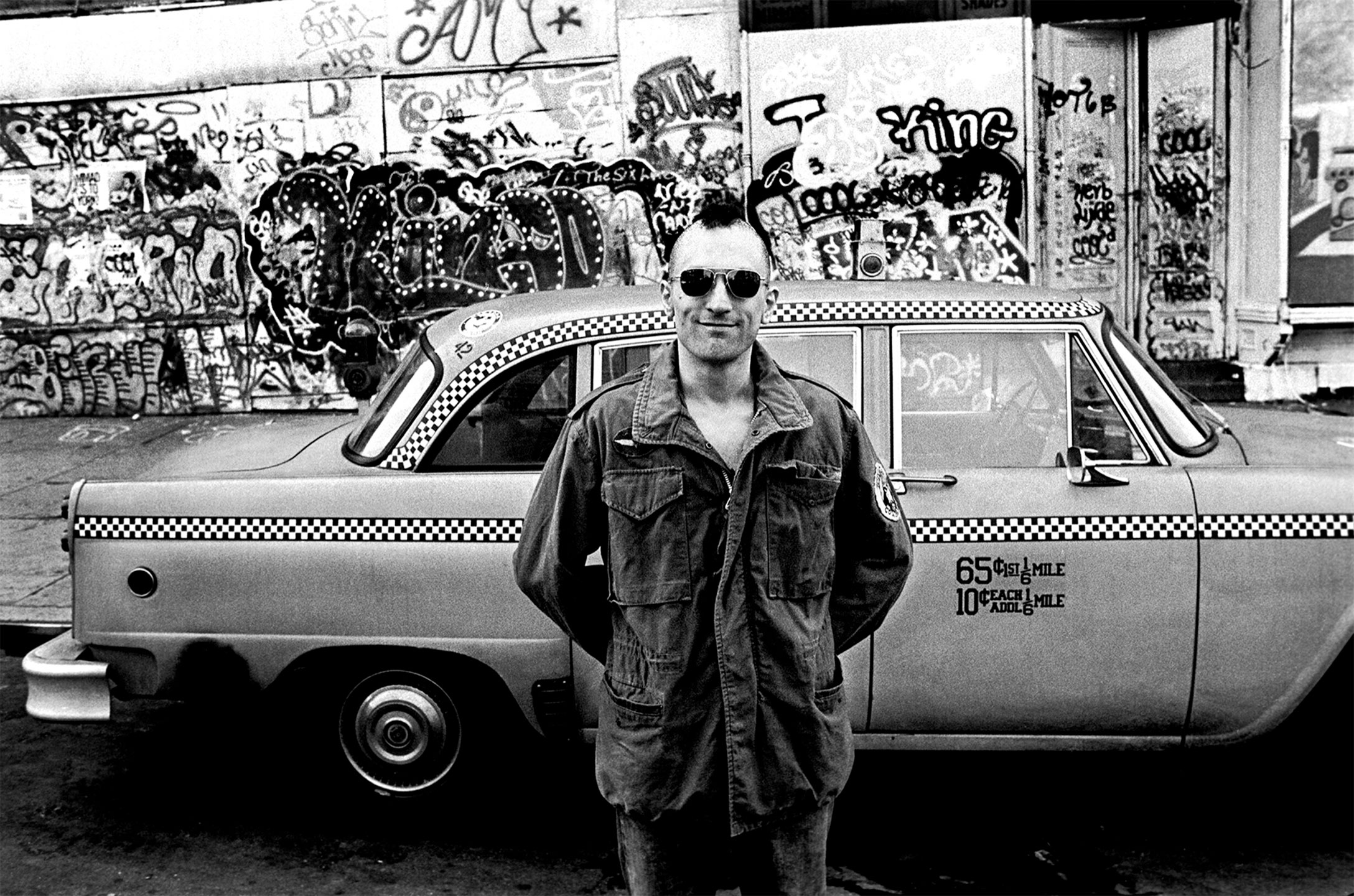 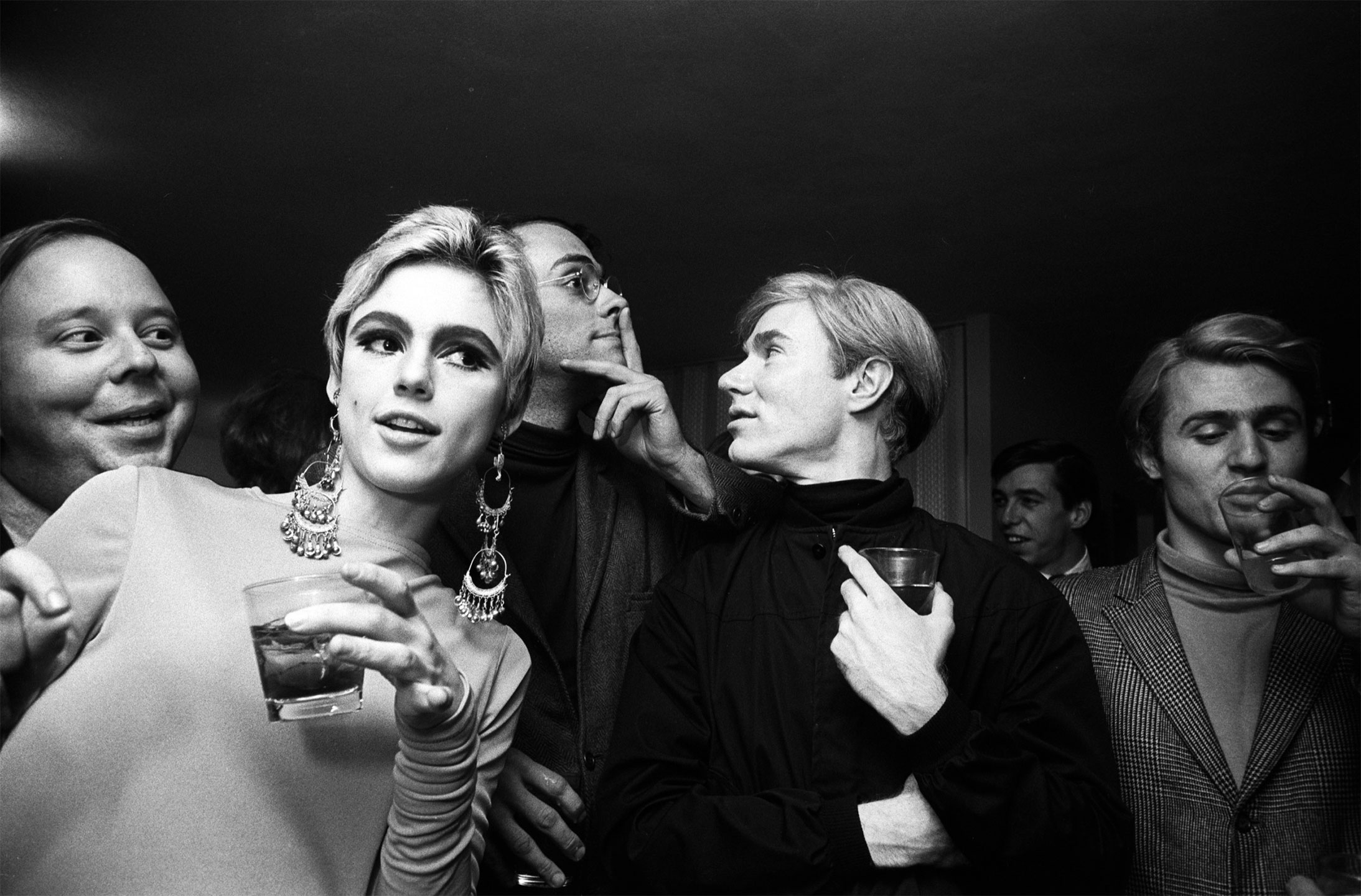 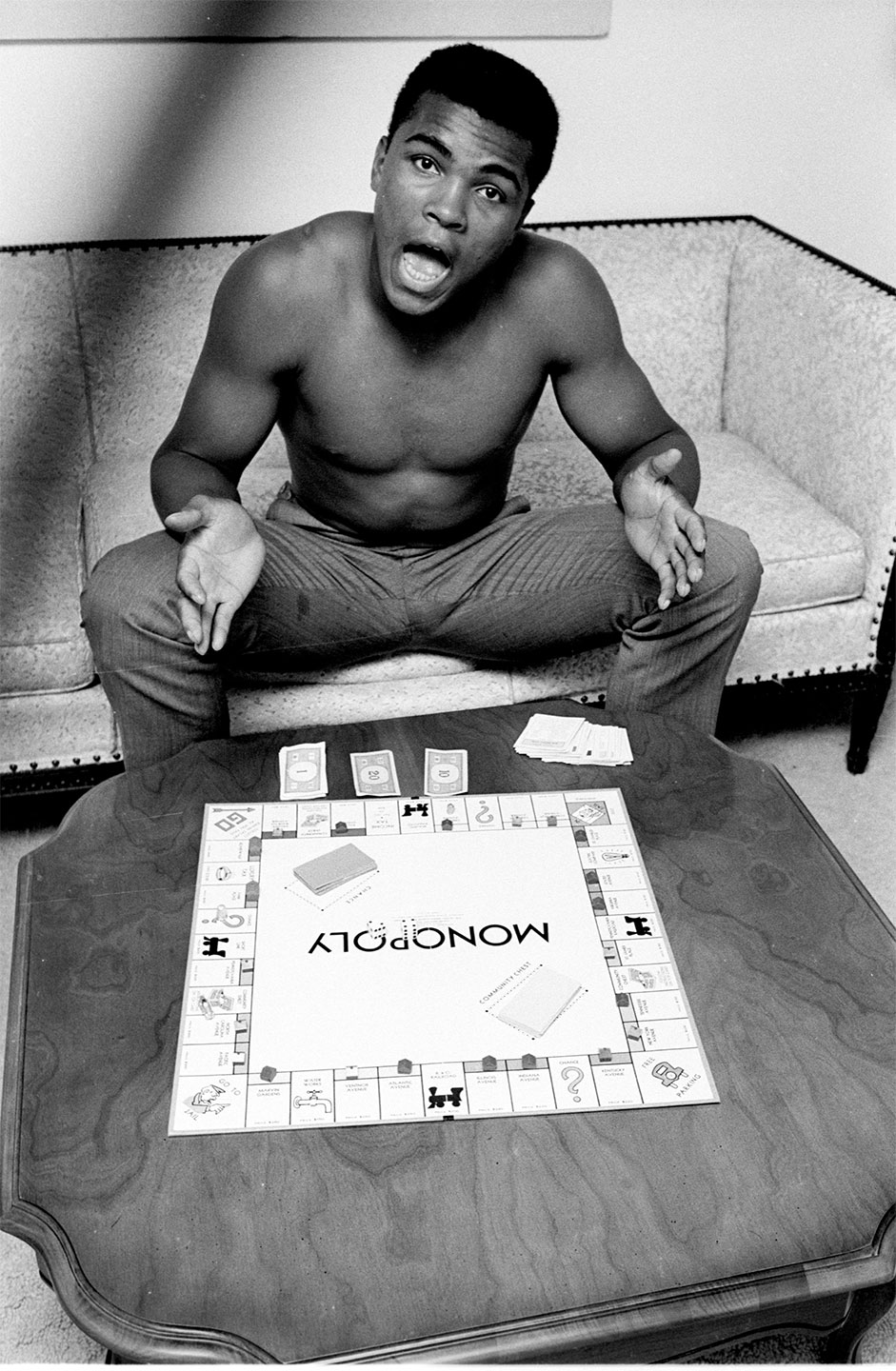 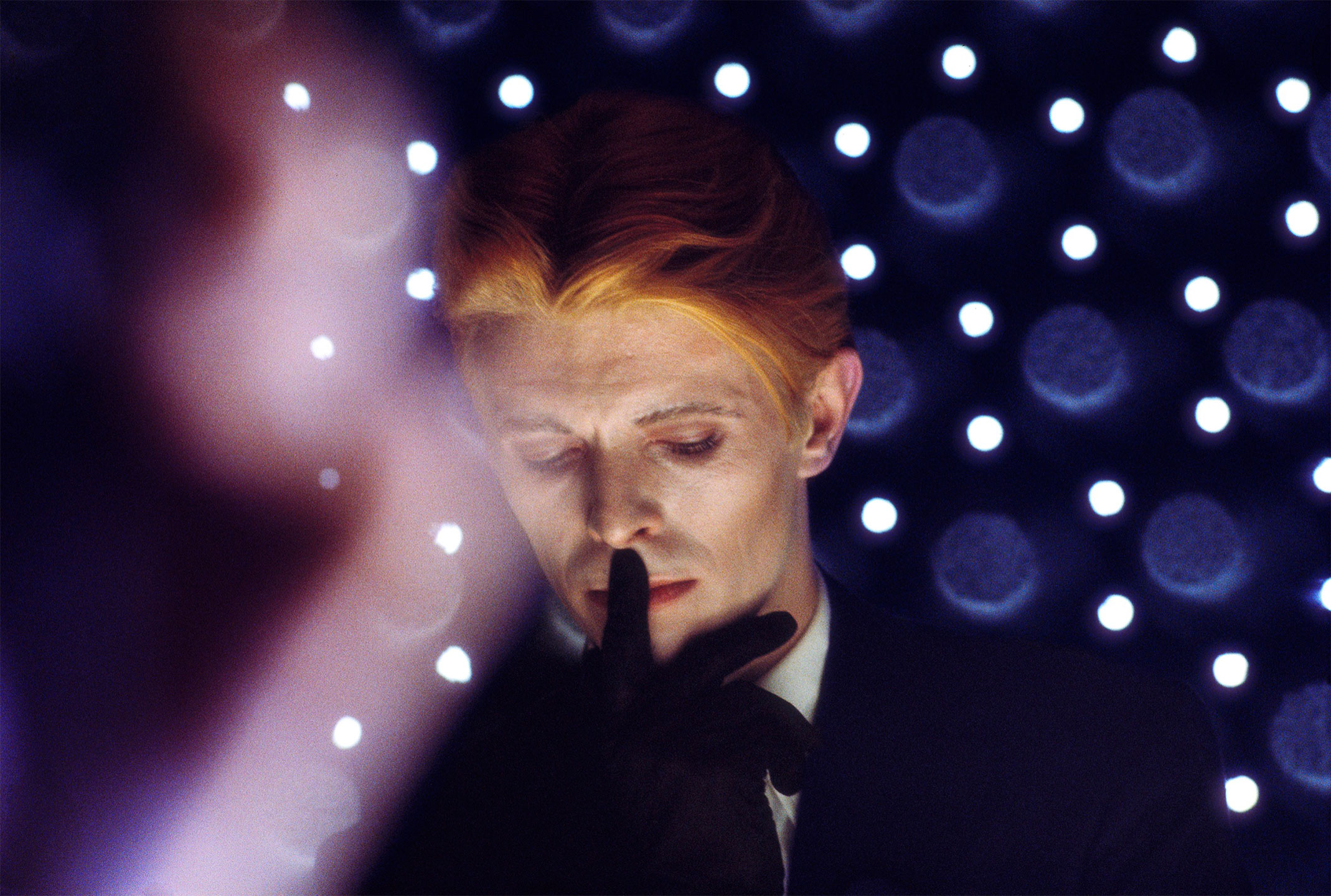 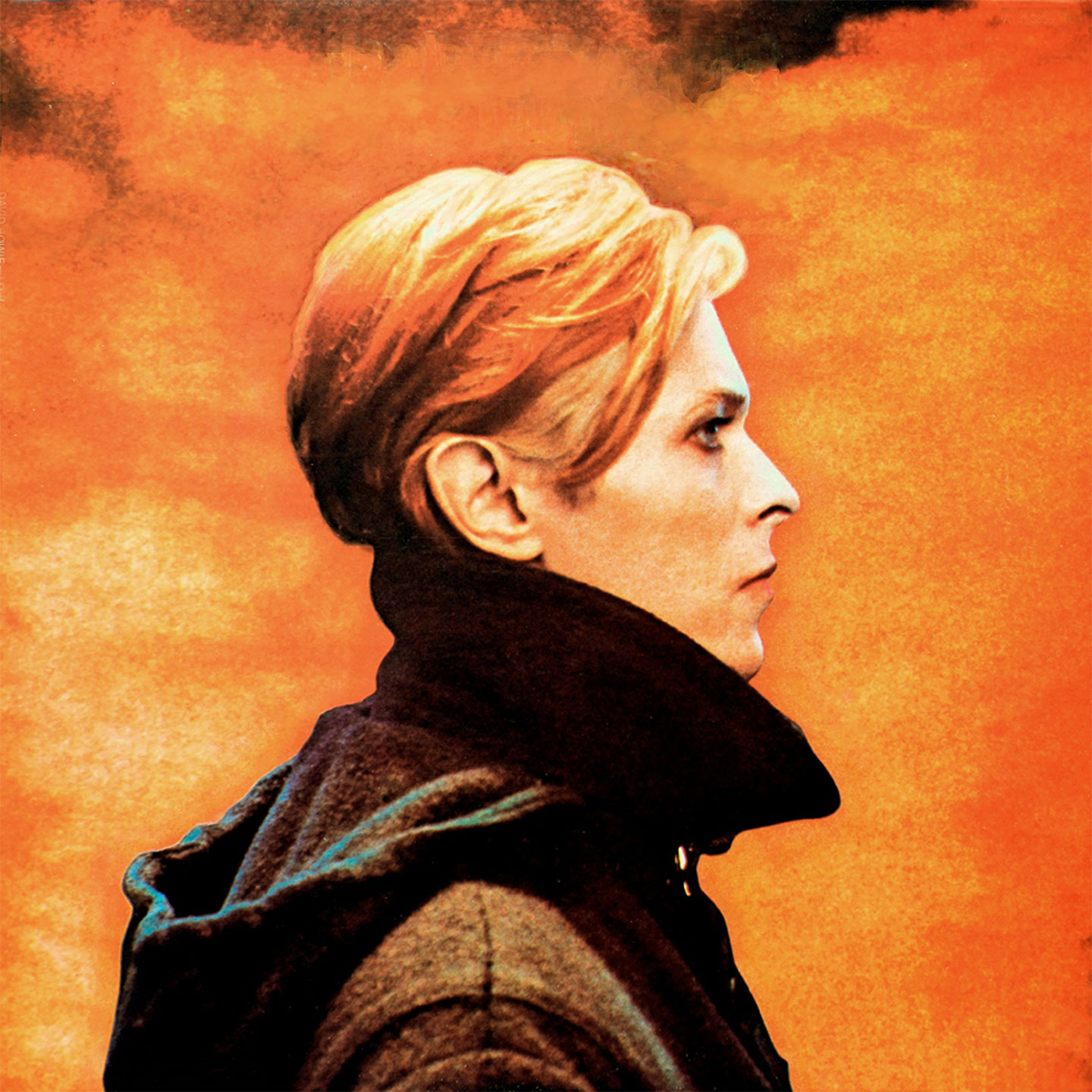 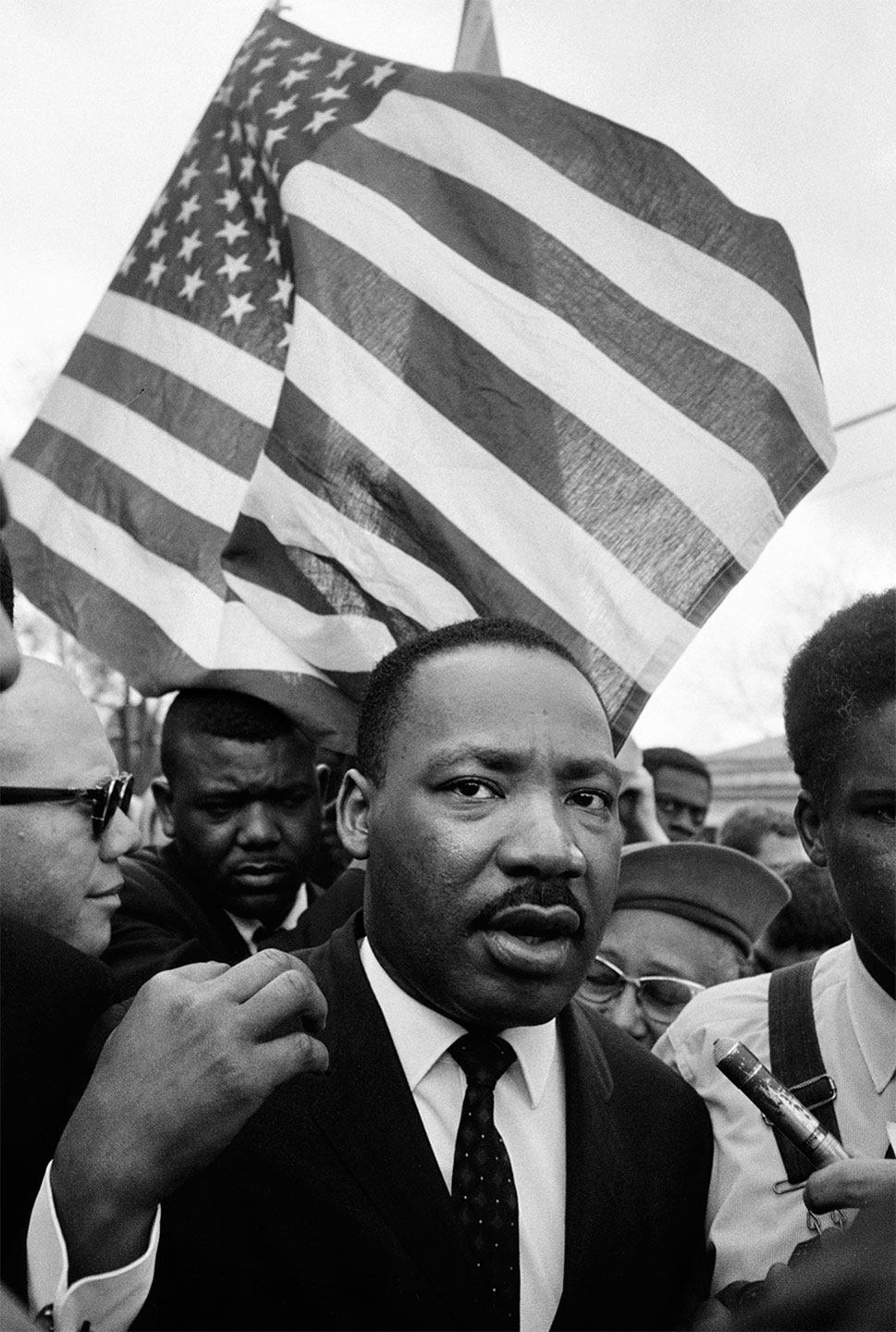 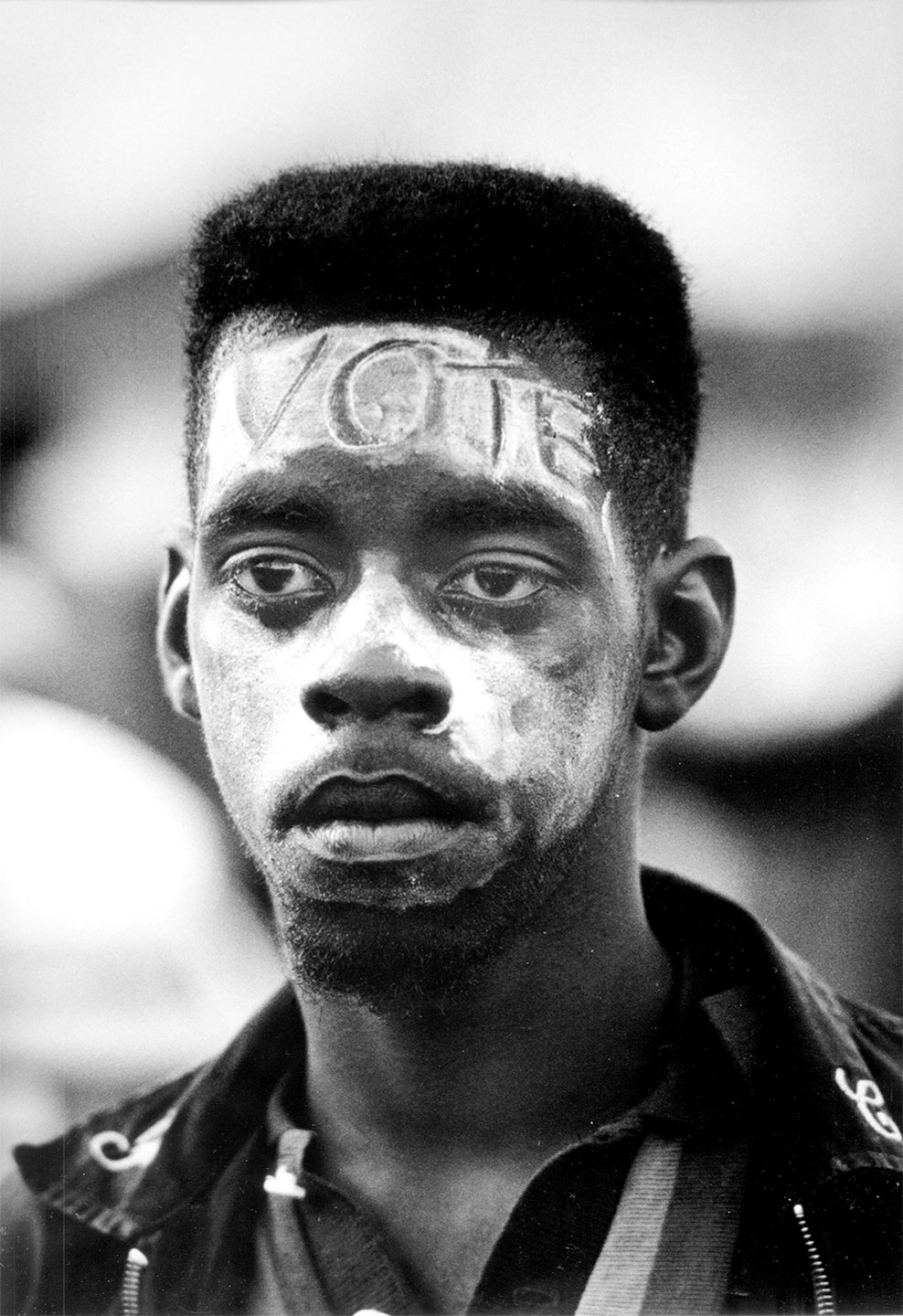 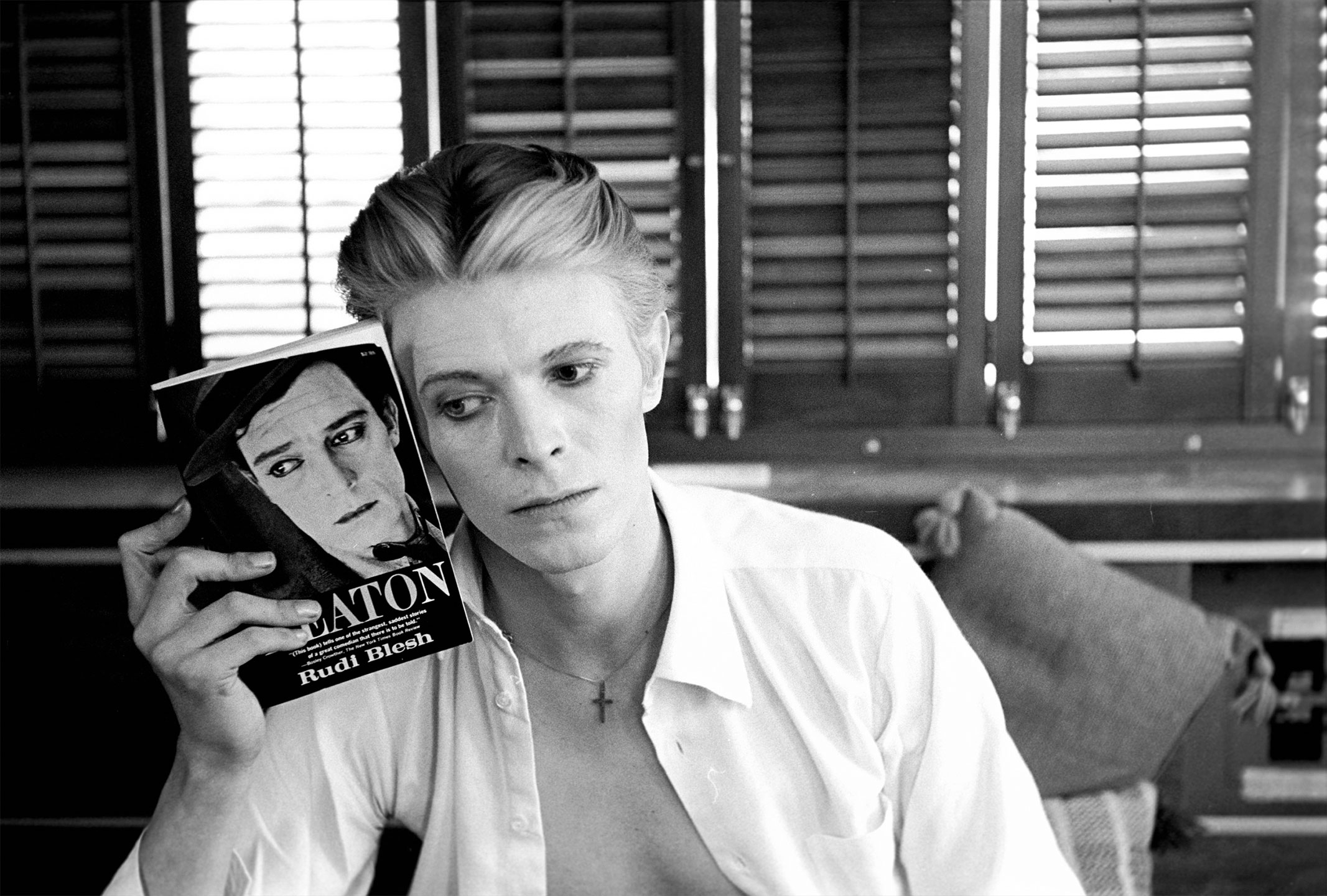