Only 11 images survived from numerous rolls of the film which Capa exposed on Omaha Beach, due to a darkroom accident during processing. The 11 surviving negatives have become known as The Magnificent Eleven. See all 11 images, including the one described above here and order your print now. All prints are issued by the Capa Estate at the ICP, New York.

WHAT IT MEANS TO ME:

We have asked our loyal and valued customers and friends to let us know what their favourite photographs purchased from Atlas Gallery mean to you. Here is what one of our collectors contributed about his work.
“The photograph in question was taken by the most celebrated war photographer of them all, Robert Capa and is one of a famous series of pictures shot by Capa on Omaha beach in the early morning of June 6th 1944 when he hits the beach with the first wave of the US “Big Orange” 4th division. It is the most moving of scenes, as 2 army engineers huddle behind a beach obstacle, you can almost feel the bullets pinging around, you see the disarray and detritus of carnage (not for nothing was Omaha named bloody Omaha) and realise how rough the sea was that day when you see the Higgins boats lolling and rolling in the swell. It is simply THE most iconic image of the most iconic action of World War II taken by the most iconic war photographer in history and ironically I purchased it on the 6th June which for me adds to the emotion I feel when I look at it.

In these frightening and most uncertain of times it gives me a sense of perspective because what you see in that image is worse… more absolute…literally life and death. It also gives me hope that like the subjects in Capa’s picture, we’ll win through and get to a better place as a result.

Good health and good luck to you all you art lovers out there.”
ROBERT CAPA 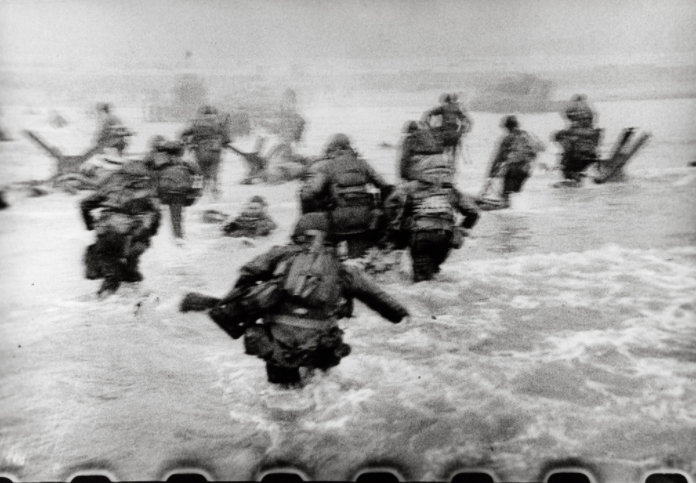 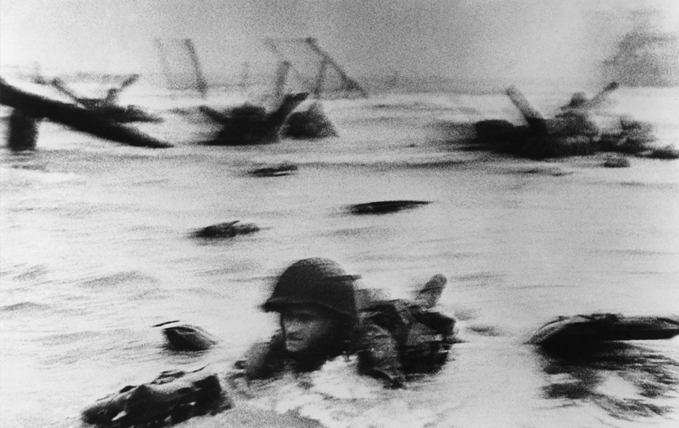 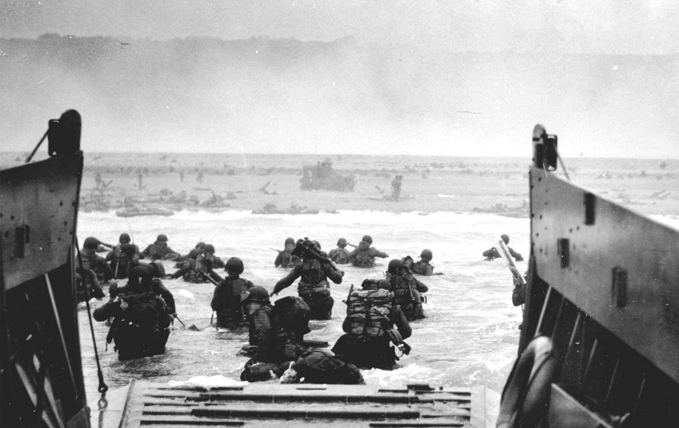 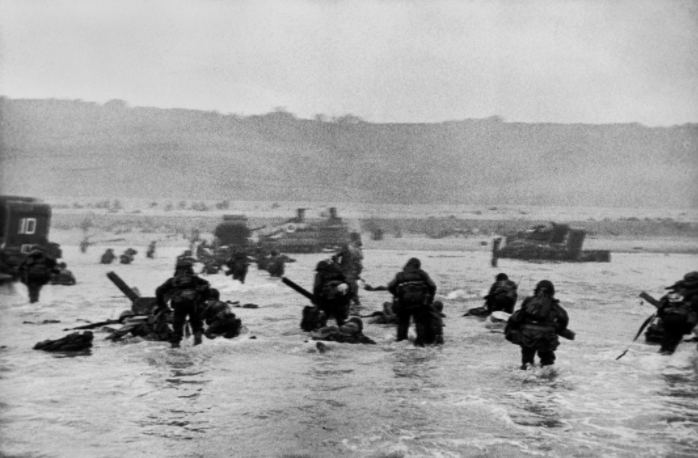 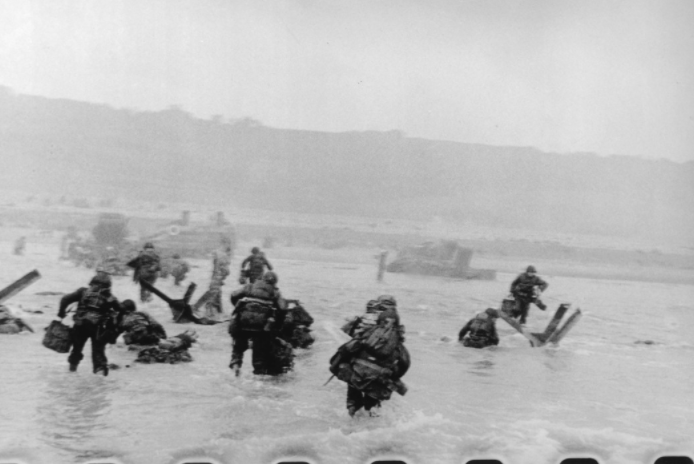 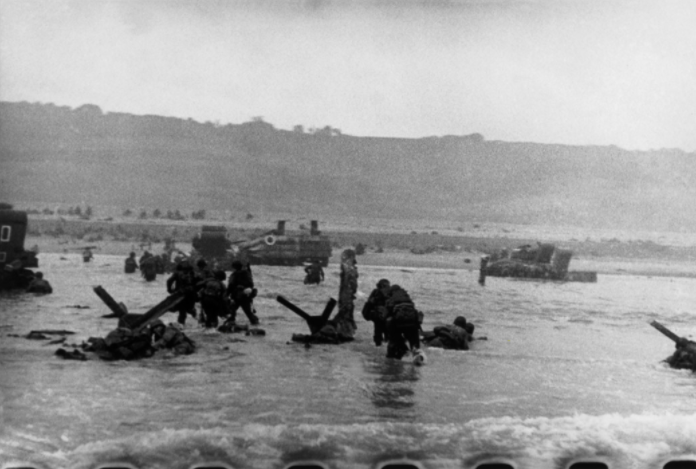 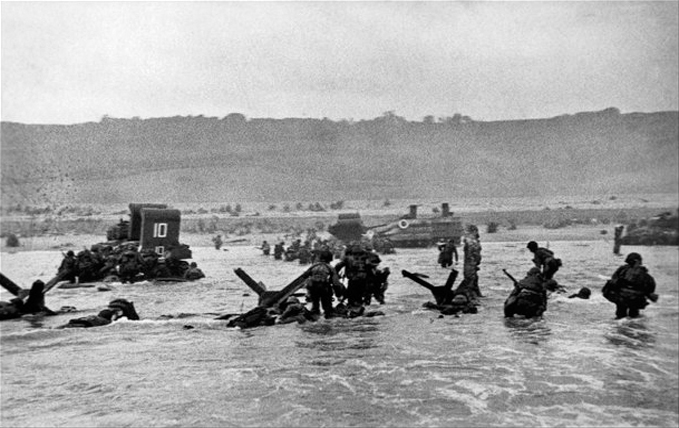 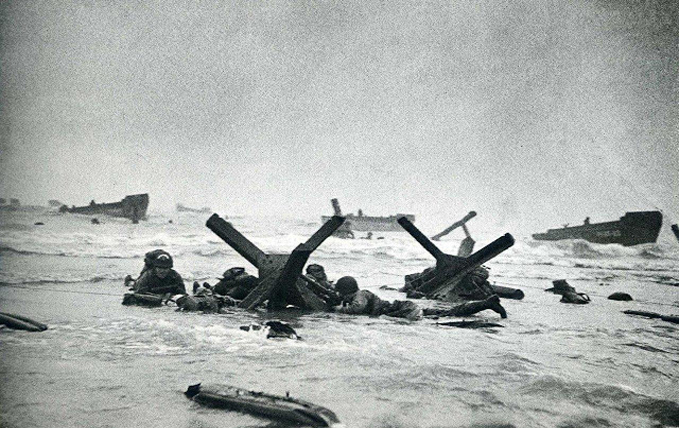 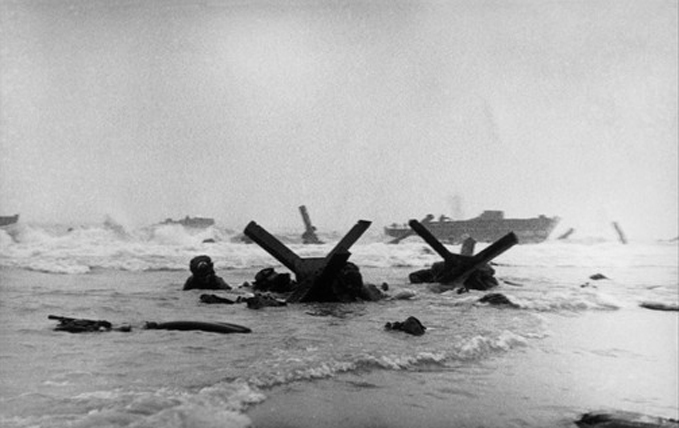 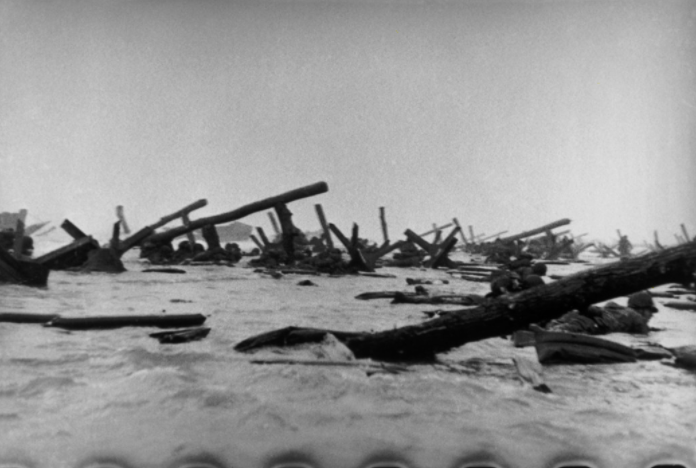 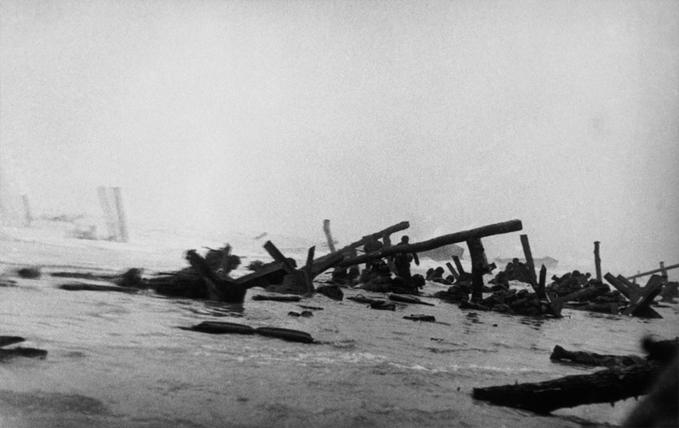