Fels’ cyanotypes are cameraless photographs, popularly called “sun prints” or “shadow prints.” There is no negative; each is unique. The prints are life-sized, 1:1 scale renderings of their natural subject matter obtained directly, outdoors, from bushes and trees. The Arbor, Catalpa, and other of Fels’ series are at once both empirical and romantic. The result of a technical process dependent on light and chemistry alone, these prints can be regarded on one level as simply unmanipulated records of the organic world. On another they are richly suggestive, capturing a deeply evocative sense of motion and form. A review in the Boston Globe observed that they “evoke the touch and movement of a friendly breeze.”

Tom Fels has been for many years an independent curator and writer specializing in American culture, photography, and art. He has worked as consultant and guest curator to a number of museums, including the Canadian Centre for Architecture and the J. Paul Getty Museum. In 1986 he was named a Chester Dale Fellow of the Metropolitan Museum of Art, and in 1998-9 a Fletcher Jones Foundation Fellow of the Huntington Library. Fels began showing his recent art in the Northeast in 2013, and in Europe and the UK in 2015. His large cyanotypes are represented in museum and private collections, including the collection of the Museum of Fine Arts, Boston. One of his large Catalpa Series triptychs was sold at Christie’s London in 2016. Fels lives and works in southern Vermont. 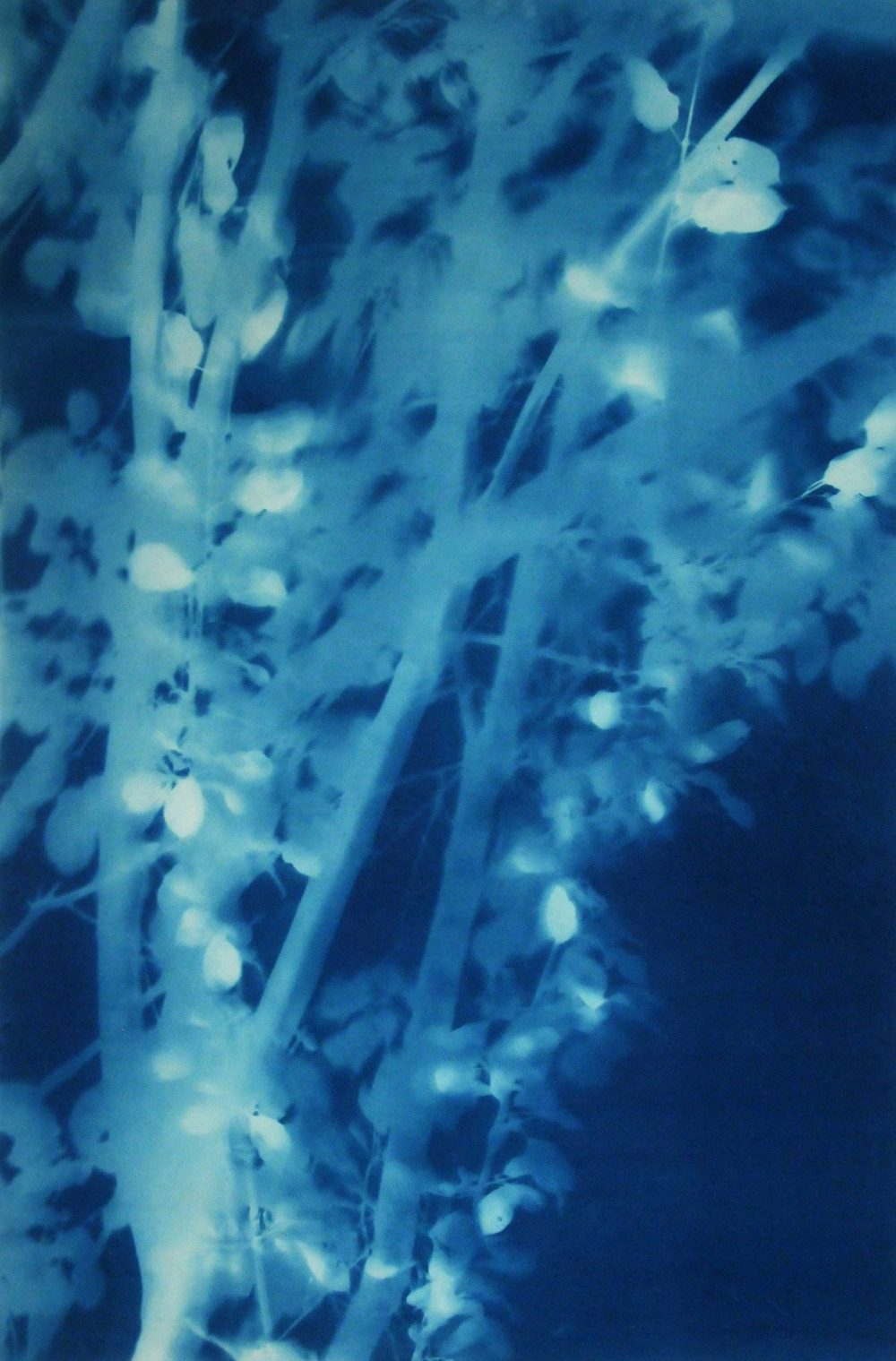 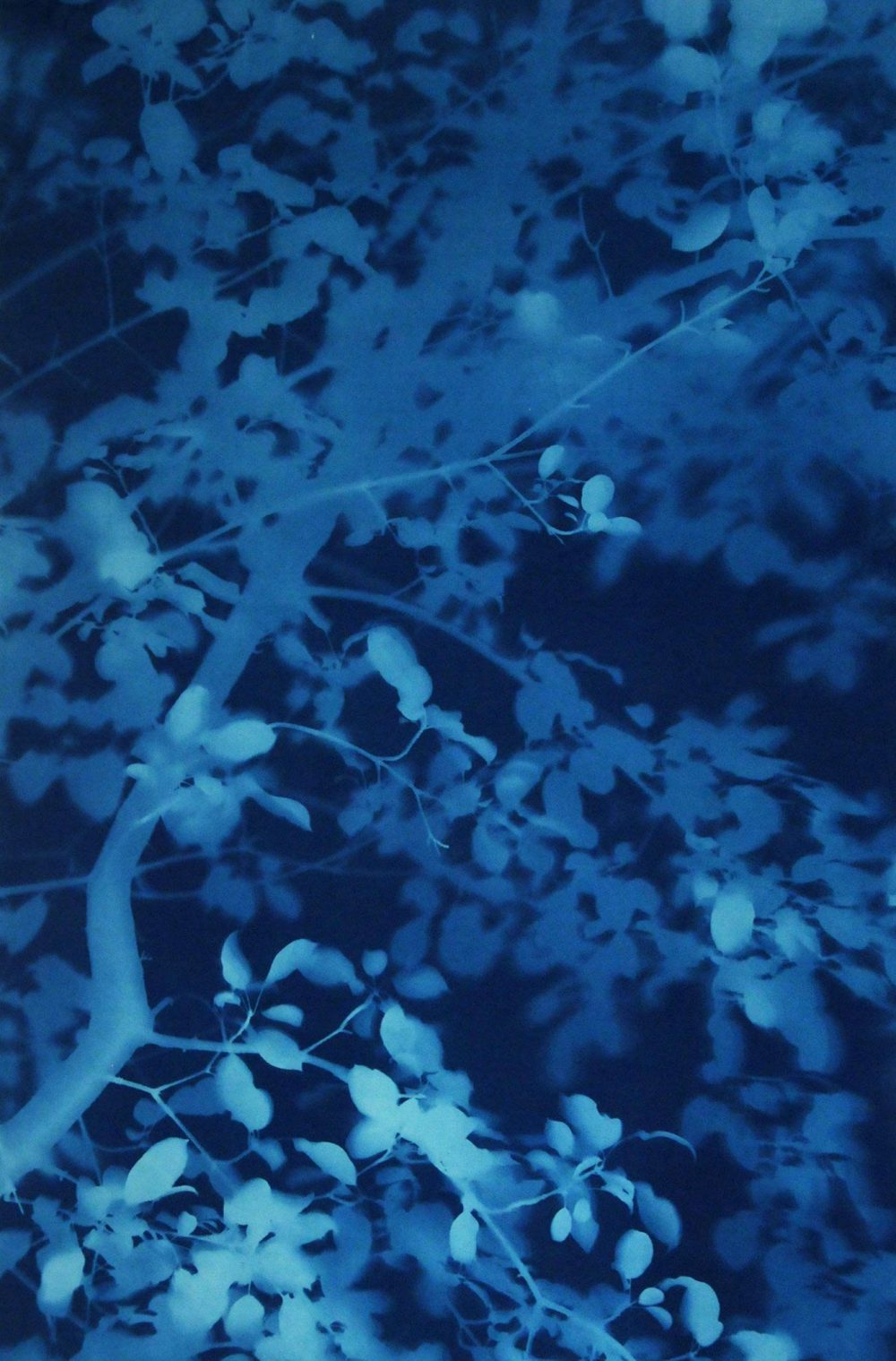 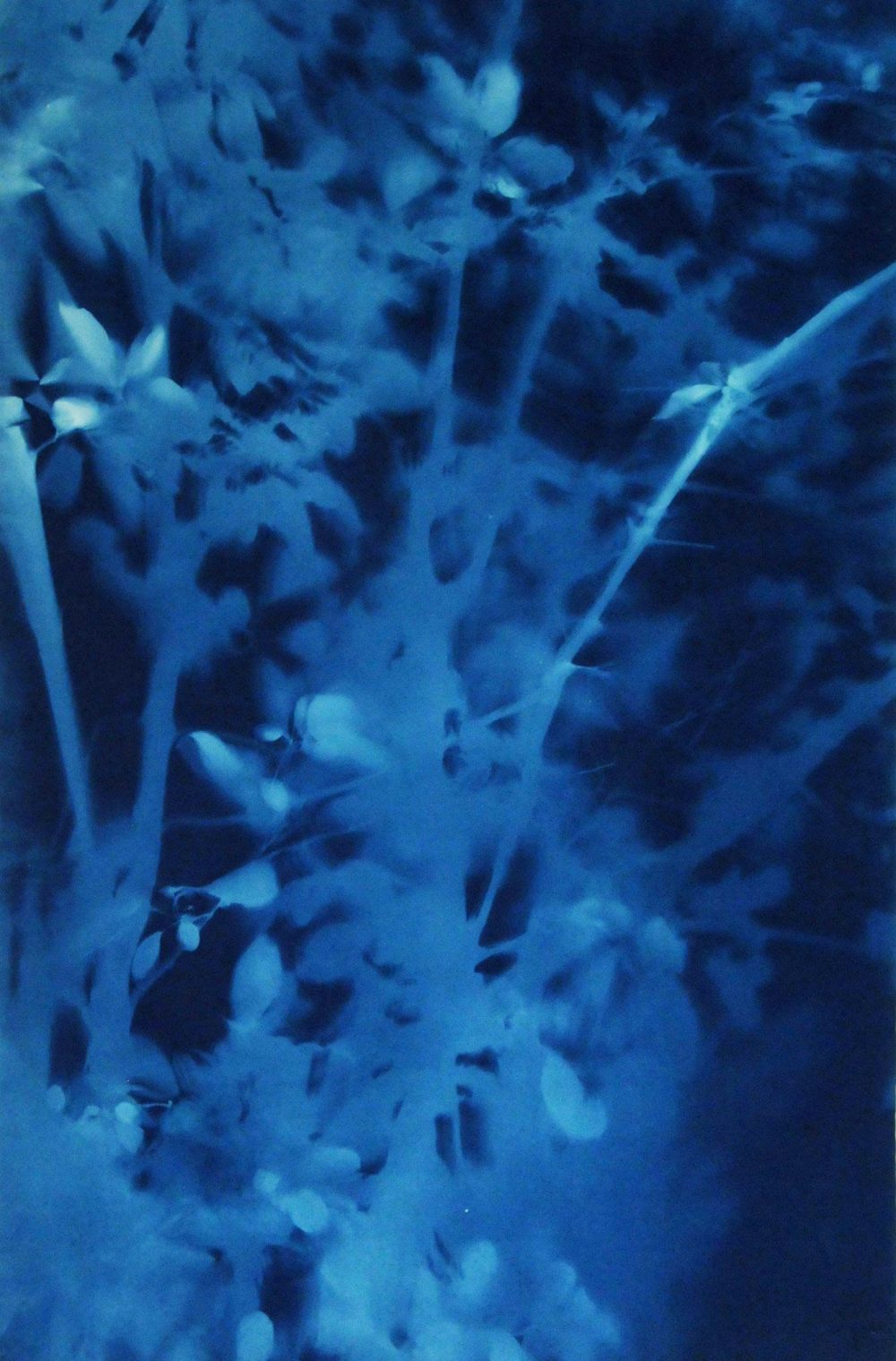 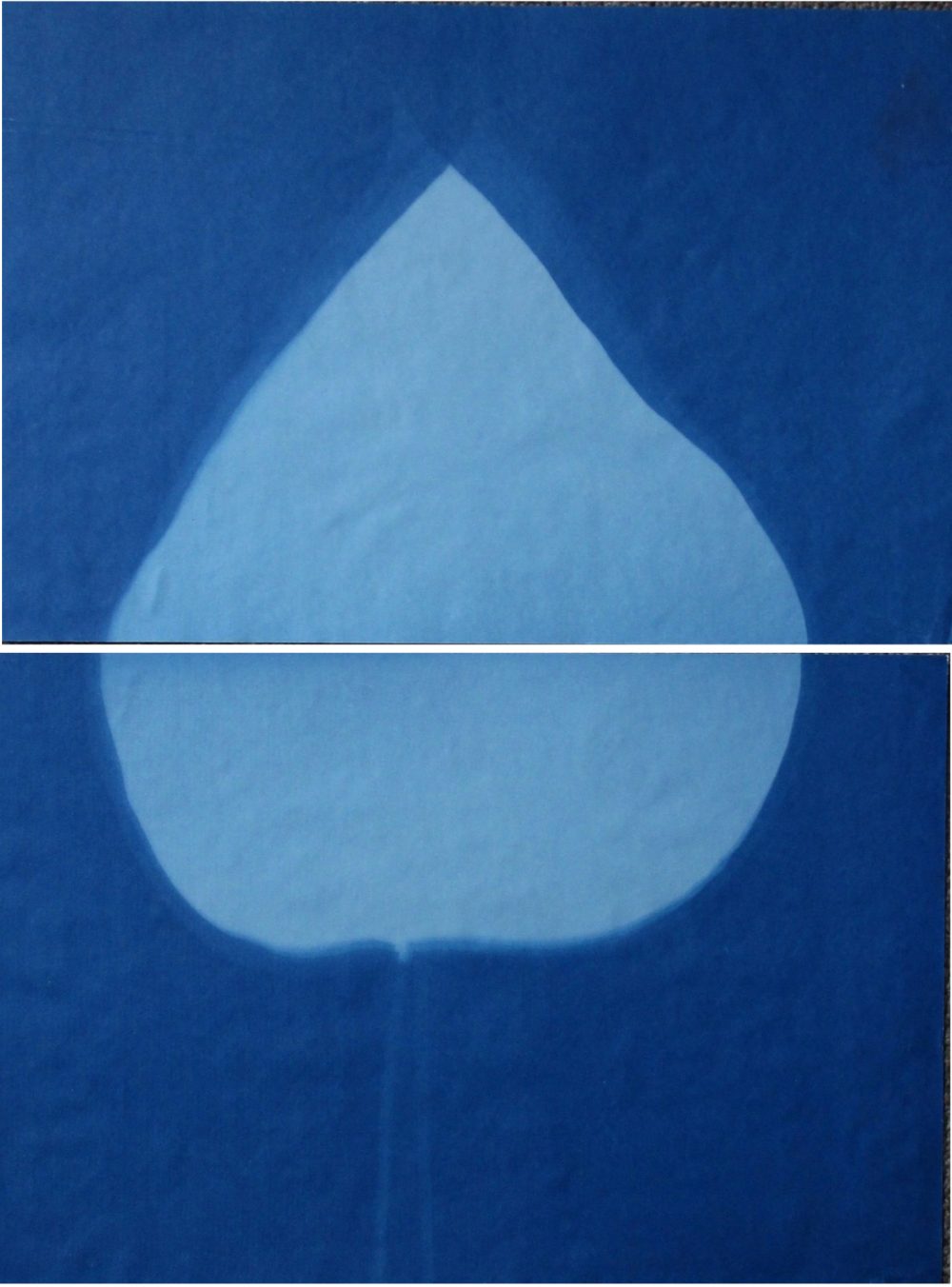 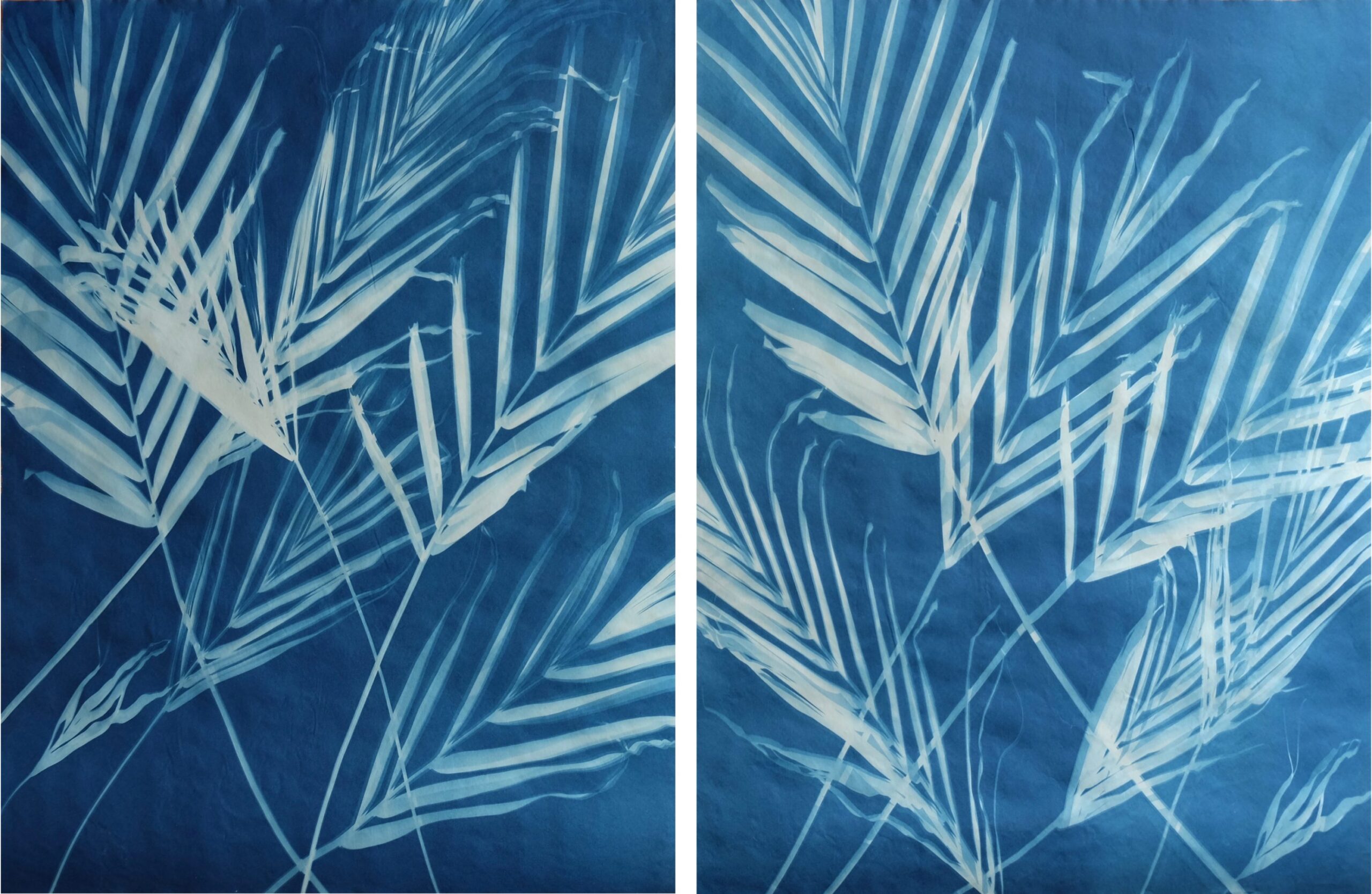