Margaret Bourke-White was born in New York City and attended the Clarence H. White School of Photography in 1921-22. After graduating from college in 1927, she pursued a career in photography and opened a photography studio in Cleveland. The industrial photography she did there brought her work to the attention of Henry Luce, the publisher of Fortune, who hired her in 1929, and the next year sent her to the Soviet Union, where she was the first foreign photographer to make pictures of Soviet industry. In 1936 Bourke-White began working as a staff photographer for Life magazine. She was one of the first four photographers hired, and her photograph Fort Peck Dam was reproduced on the first cover. Over the next several years and throughout World War II, Bourke-White produced a number of photo essays on the turmoil in Europe. She was the only Western photographer to witness the German invasion of Moscow in 1941, she was the first woman to accompany Air Corps crews on bombing missions in 1942, and she traveled with Patton’s army through Germany in 1945 as it liberated several concentration camps. During the next twelve years, she photographed major international events and stories, including Gandhi’s fight for Indian independence, the unrest in South Africa, and the Korean War. Bourke-White contracted Parkinson’s disease in 1953 and made her last photo essay for Life, “Megalopolis,” in 1957.

During the Great Ohio River Flood of 1937, men and women in Louisville, Kentucky, line up seeking food and clothing from a relief station, in front of a billboard proclaiming, ‘World’s Highest Standard of Living’.
Gelatin silver print 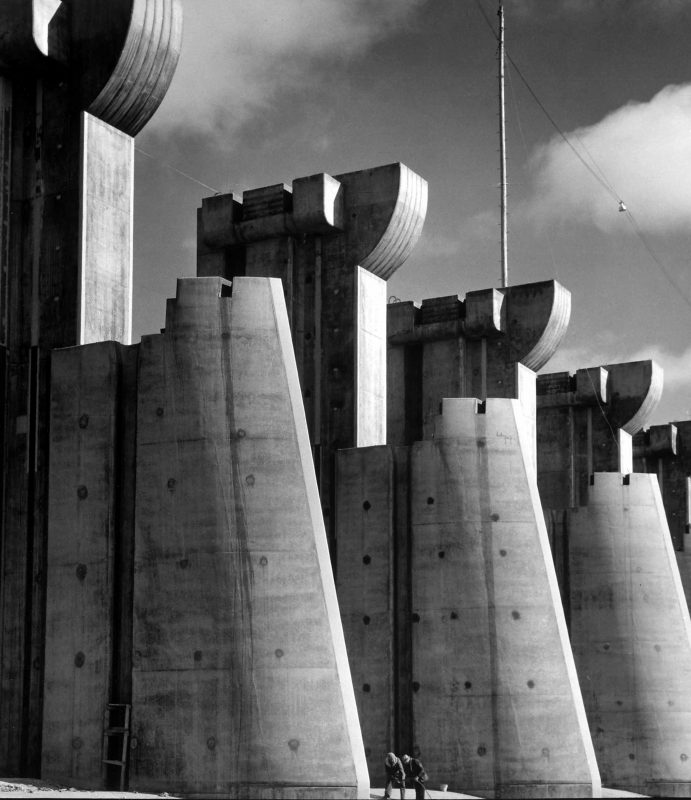 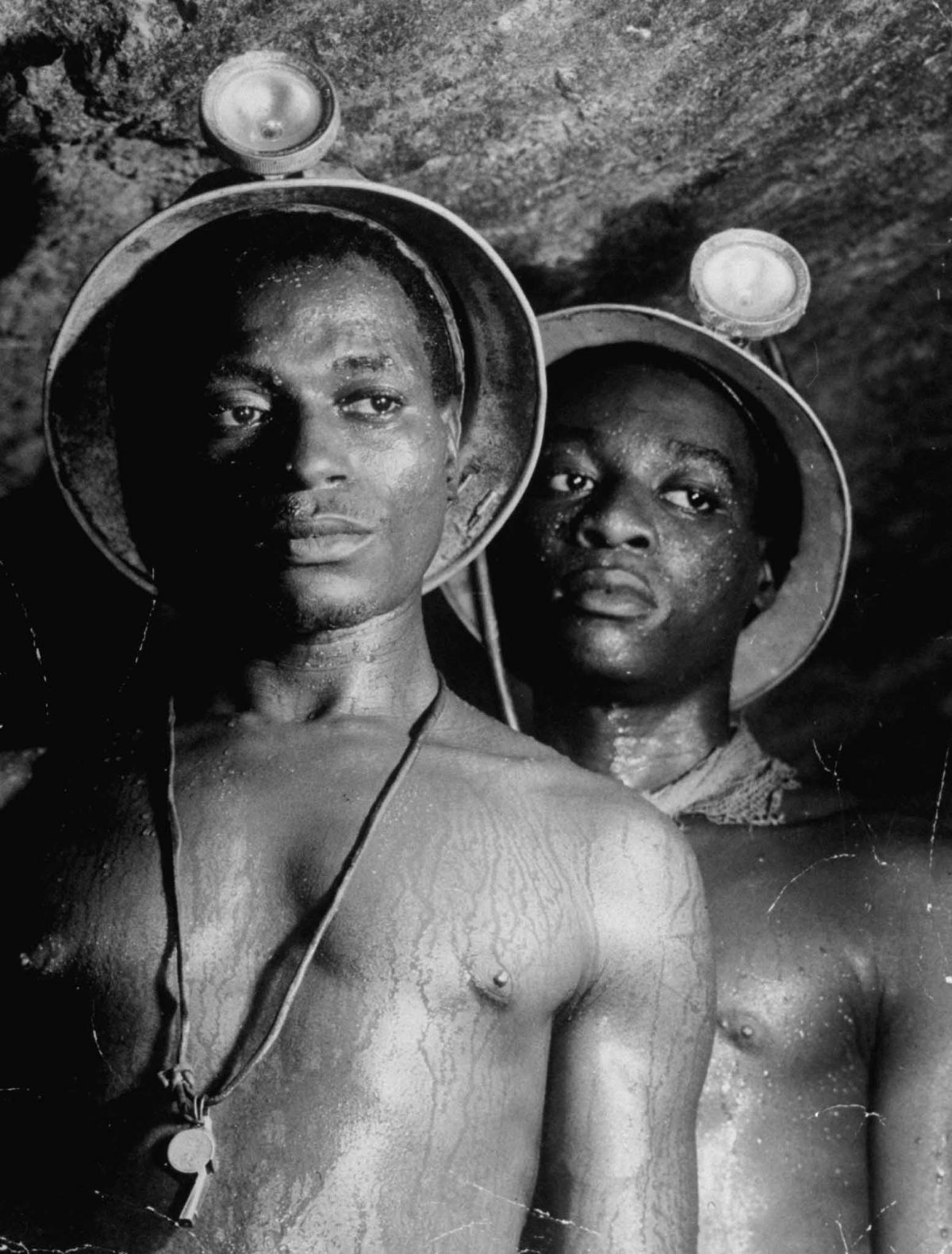 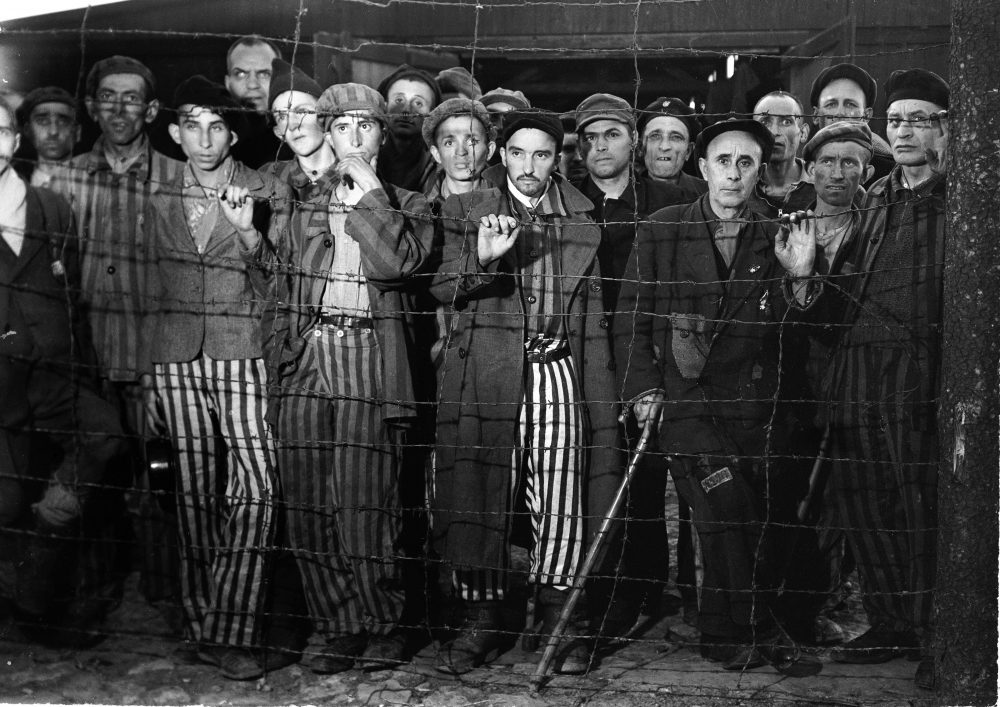 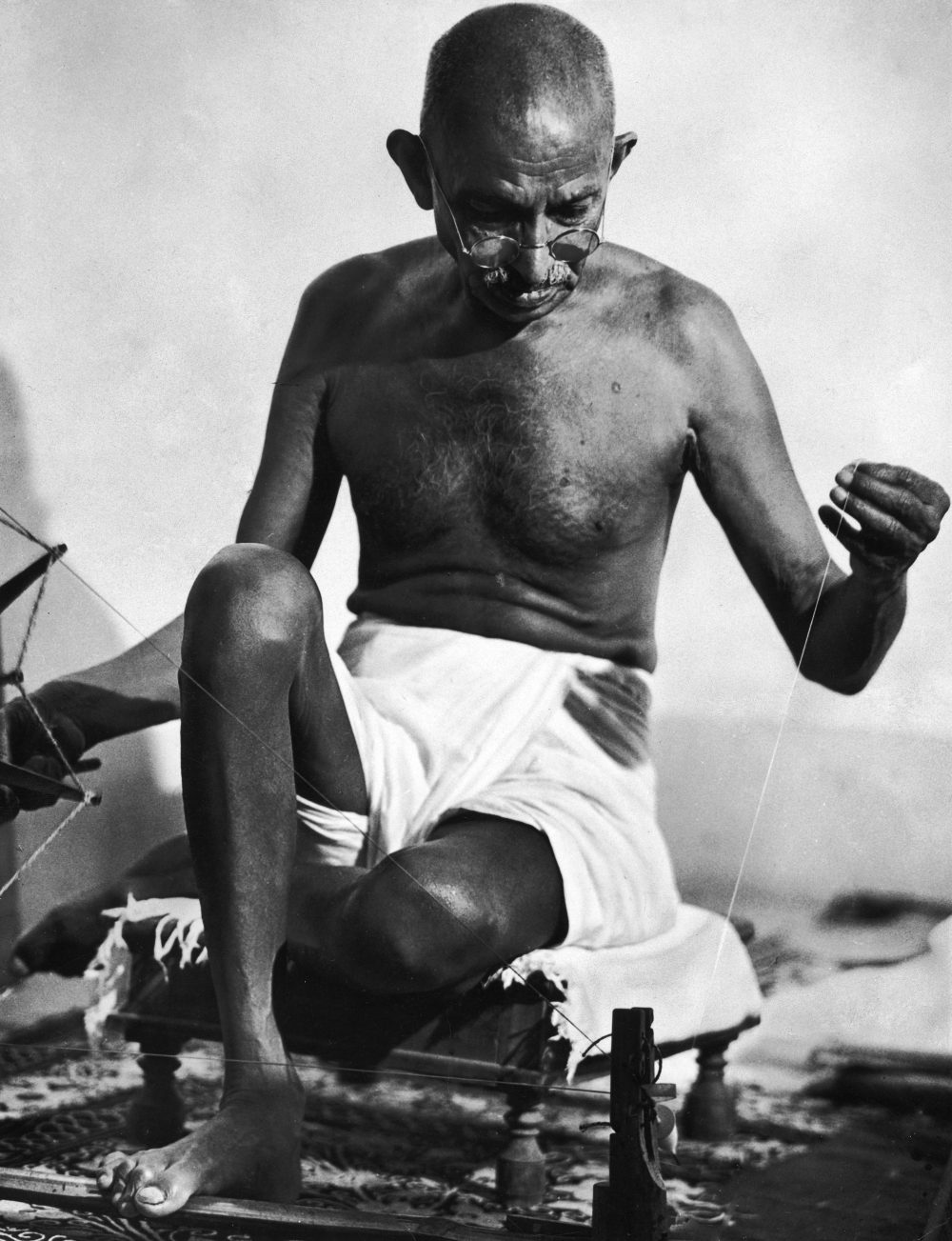 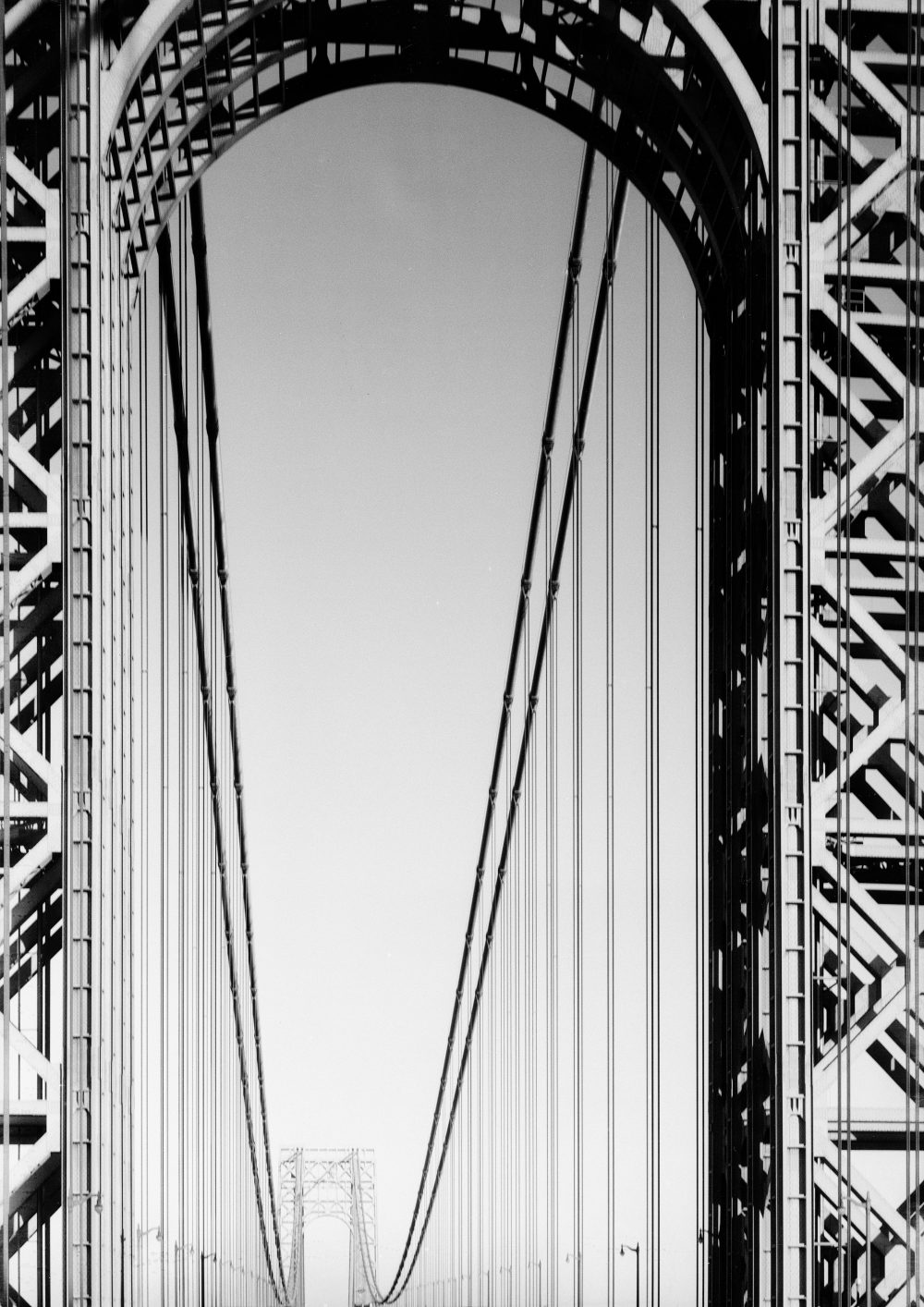