Born in Moscow (1923). In 1940 Borodulin enrolled at the Art Department at Moscow’s Institute of Polygraphy, but in 1941 went to serve in the war. He was awarded medals for the Defence of Moscow and for Taking Berlin.

After the war, Borodulin finished his studies and started working in sports photography. As a convinced formalist, he followed the founders of Soviet modernism; Alexander Rodchenko and Boris Ignatovich. In the fifteen years he worked for the Ogonyok magazine, Borodulin travelled around the world shooting Olympics and World Championships. 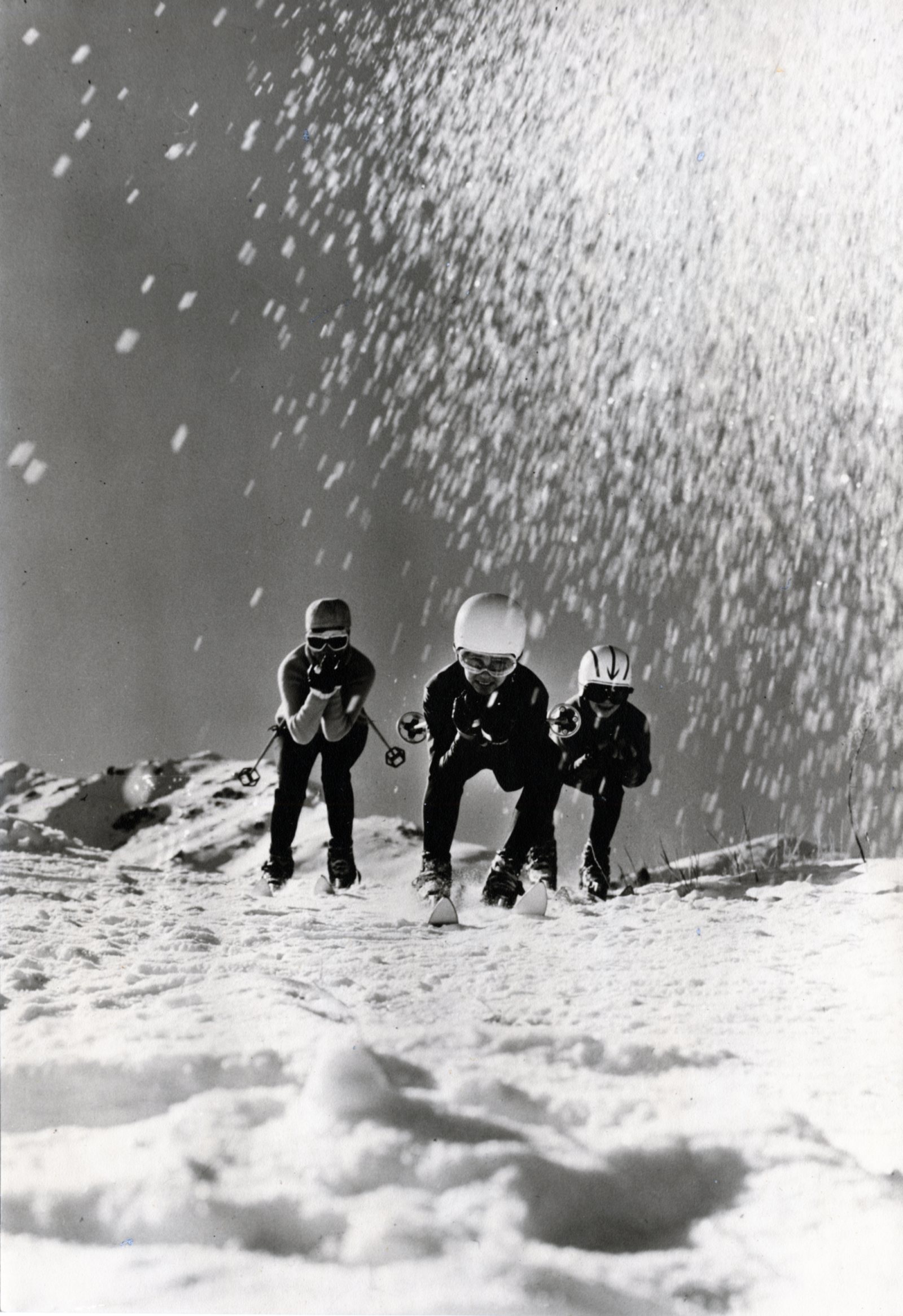 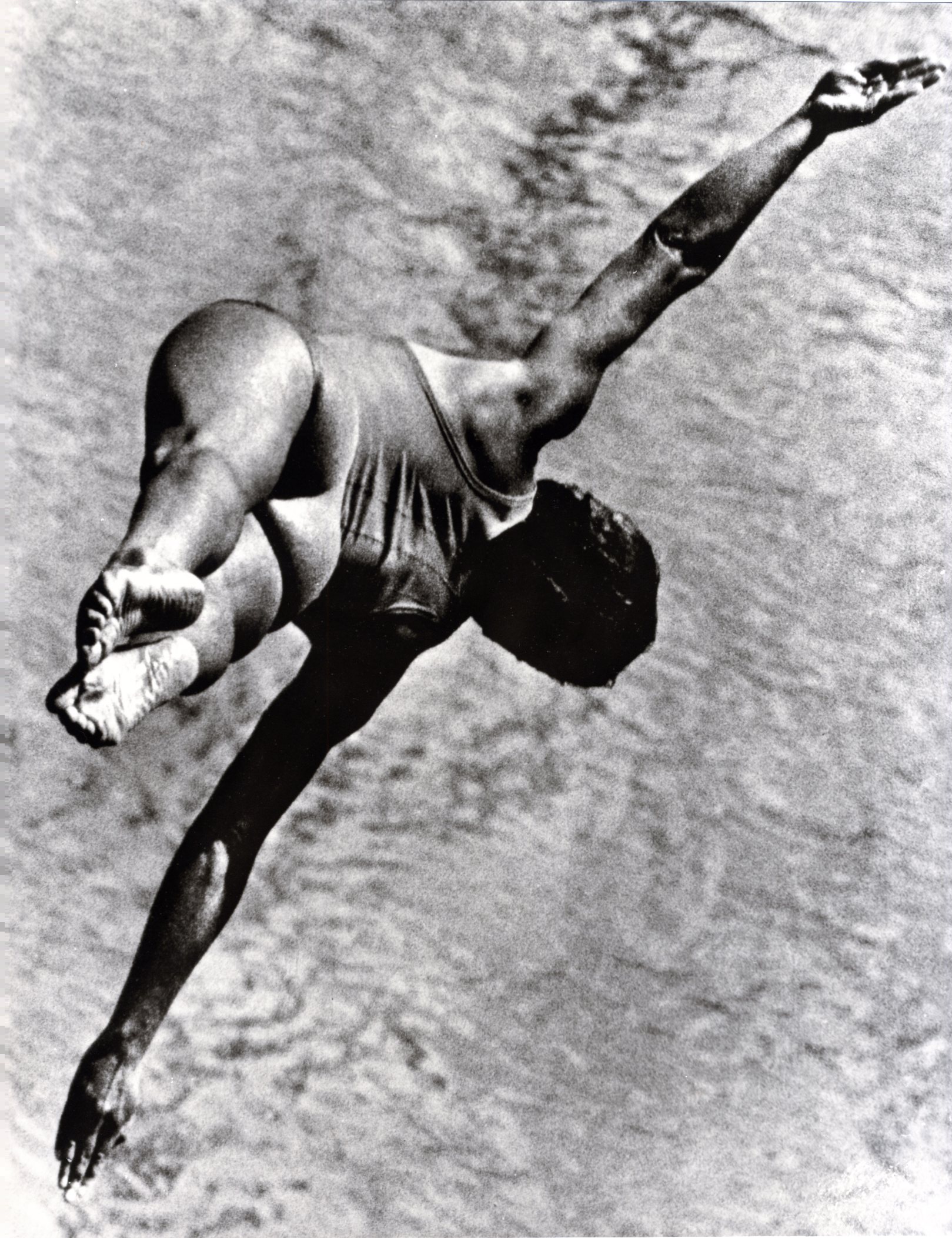 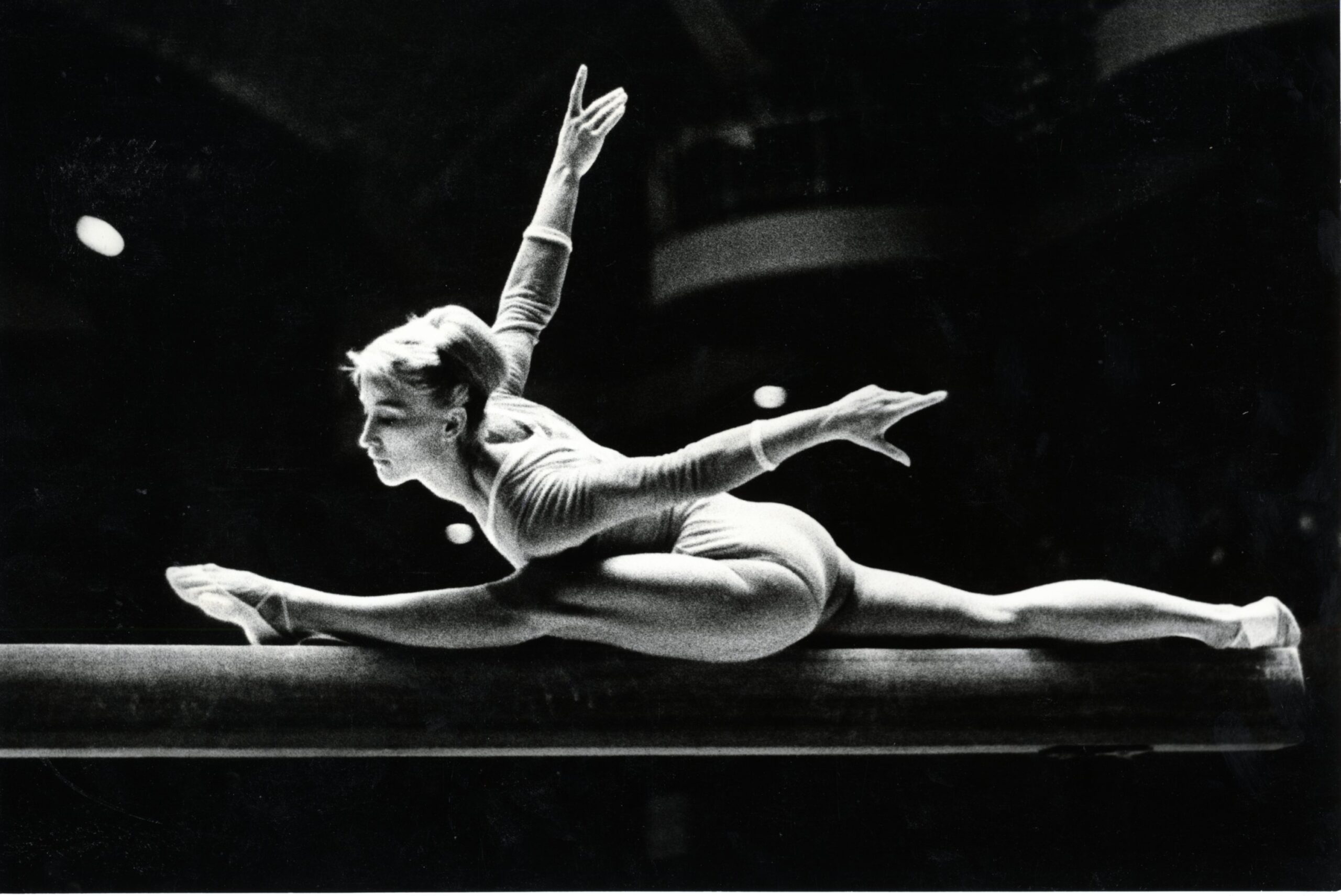 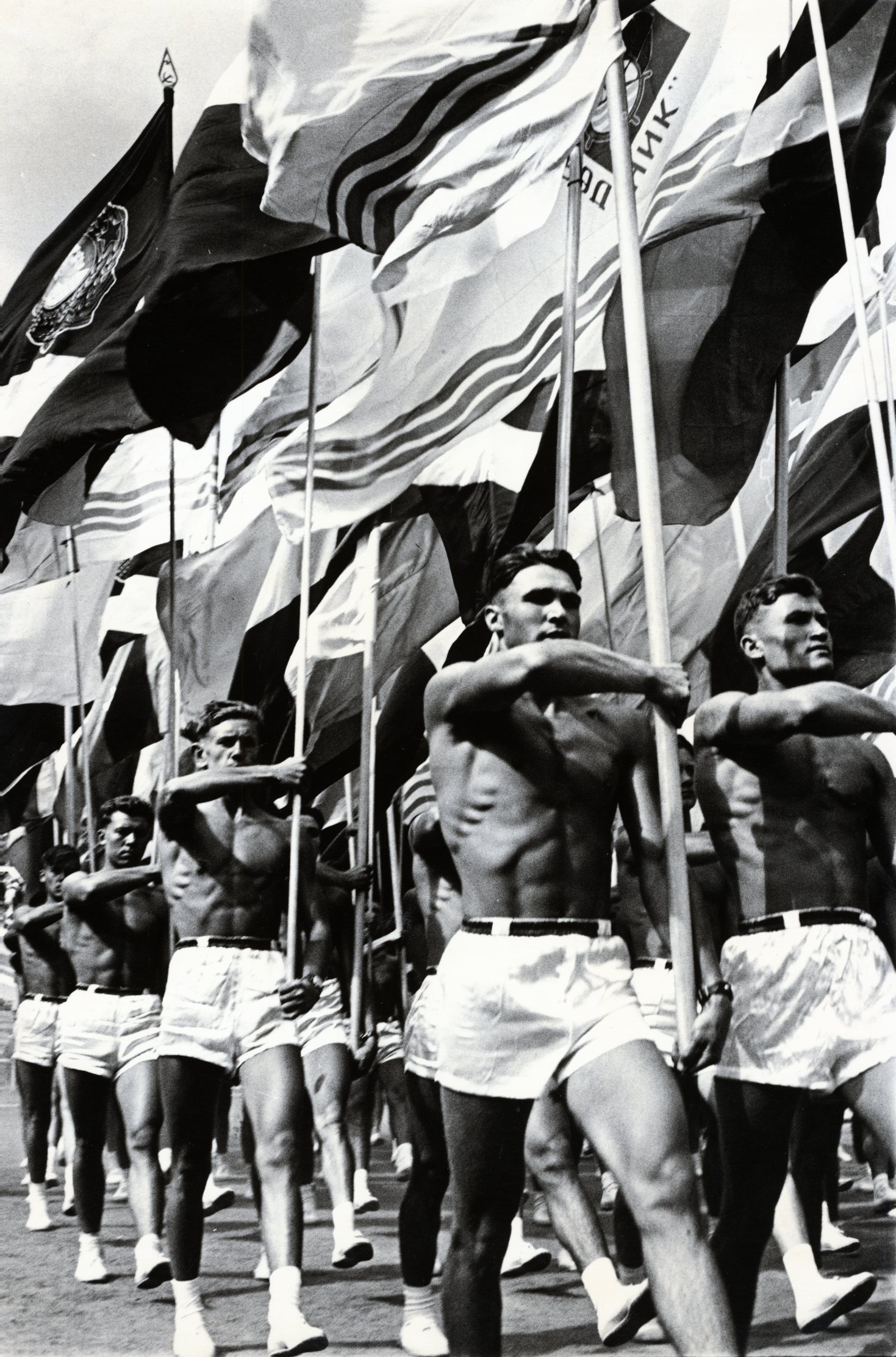 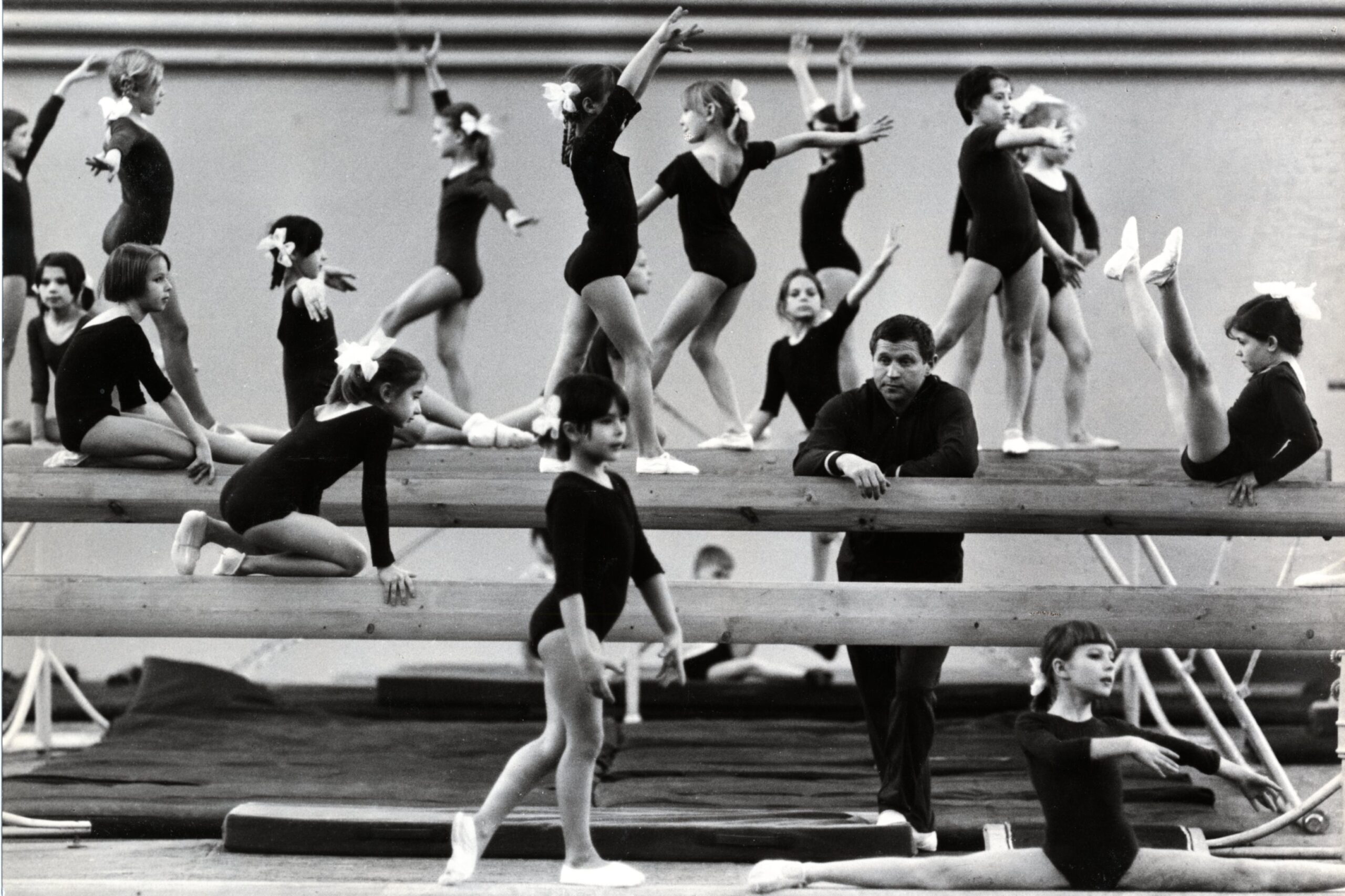 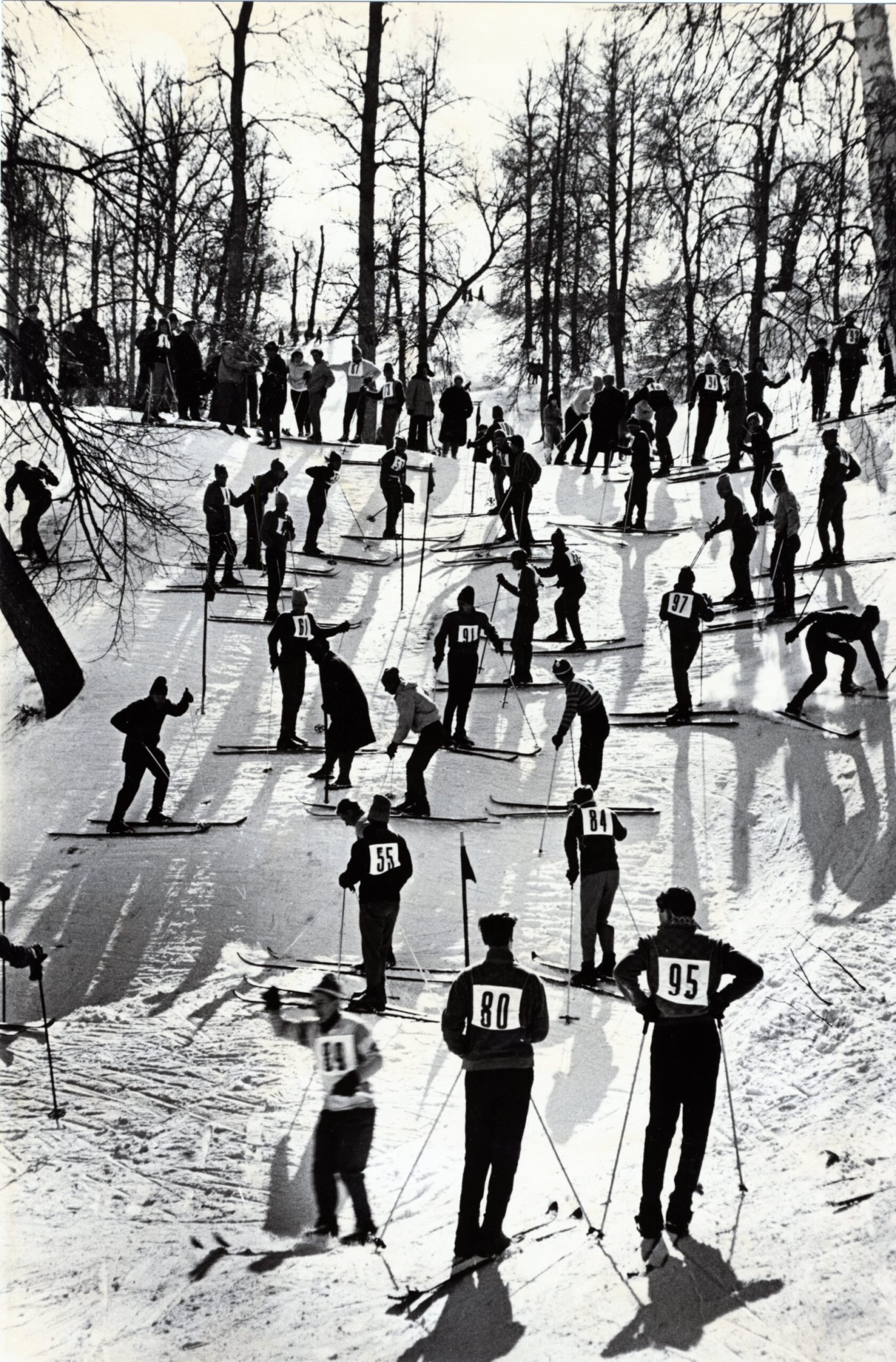 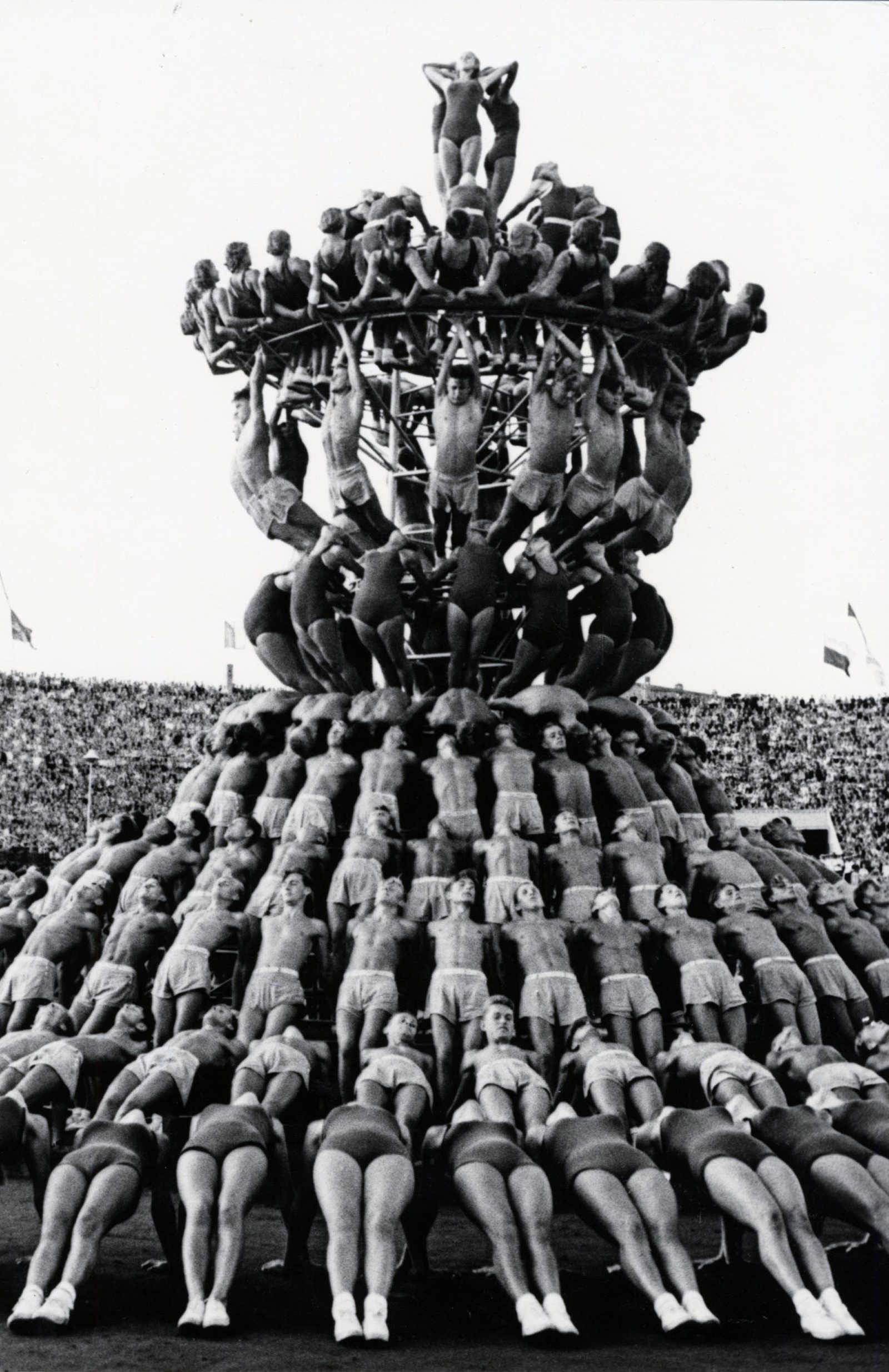 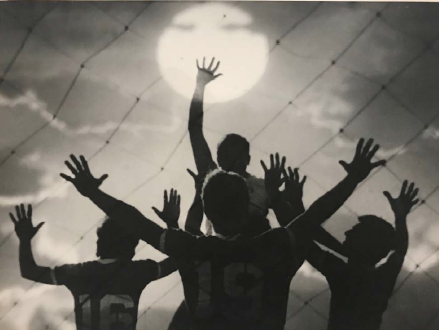 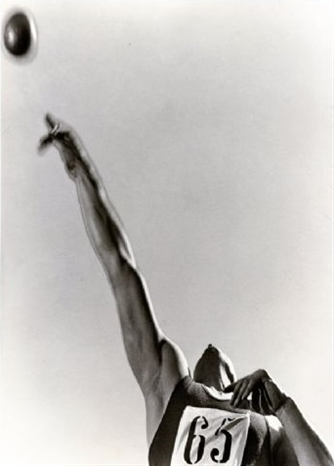 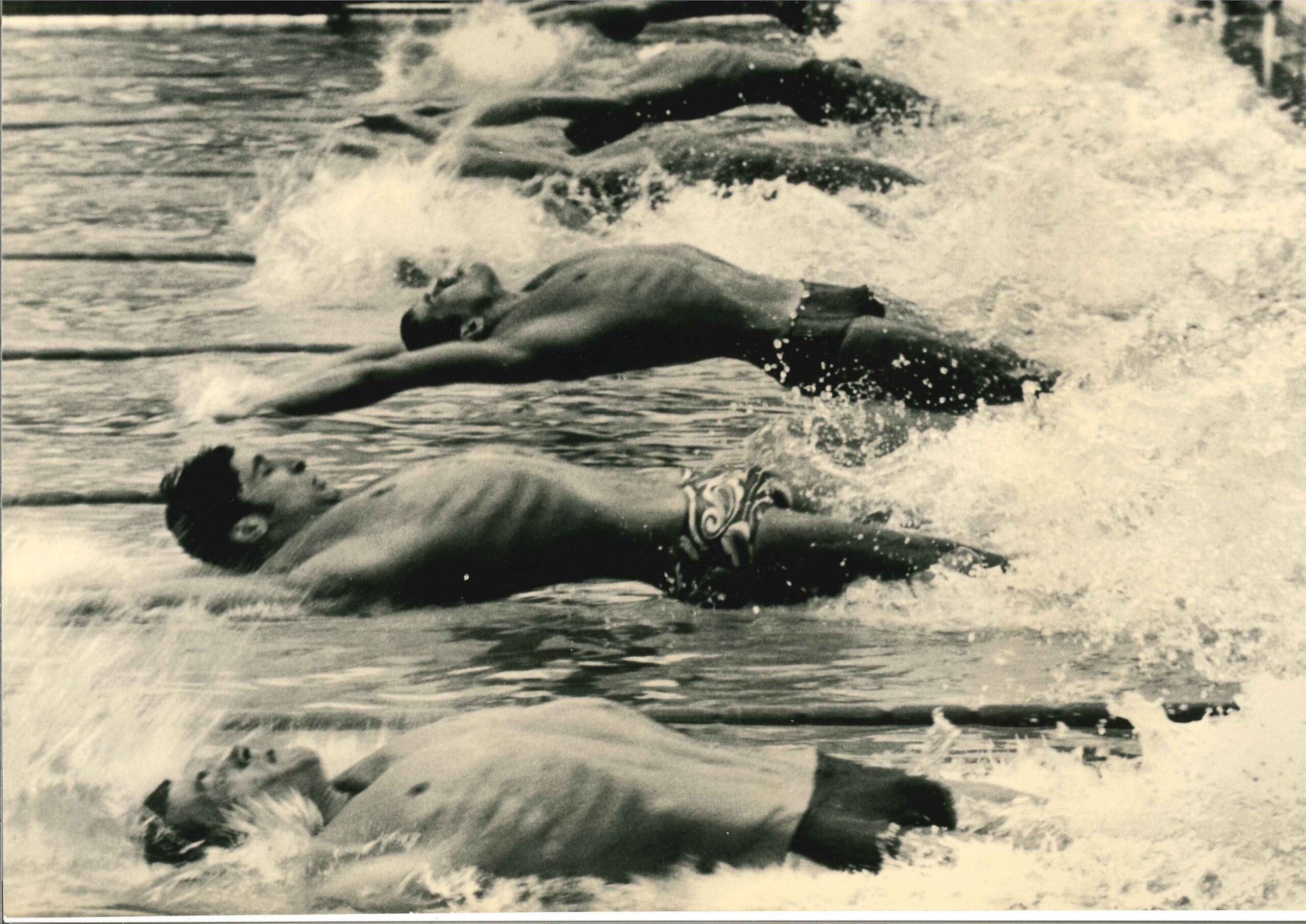 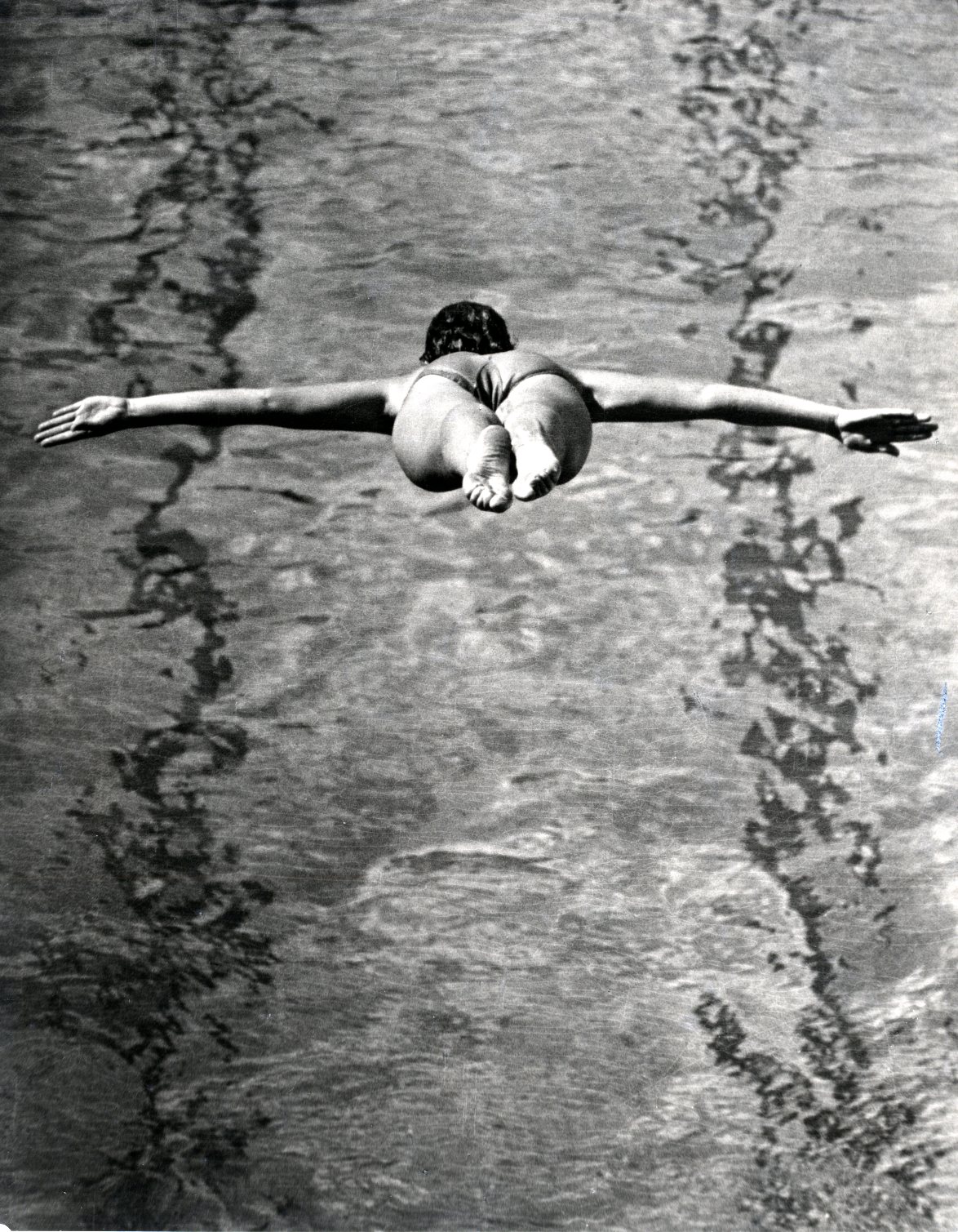 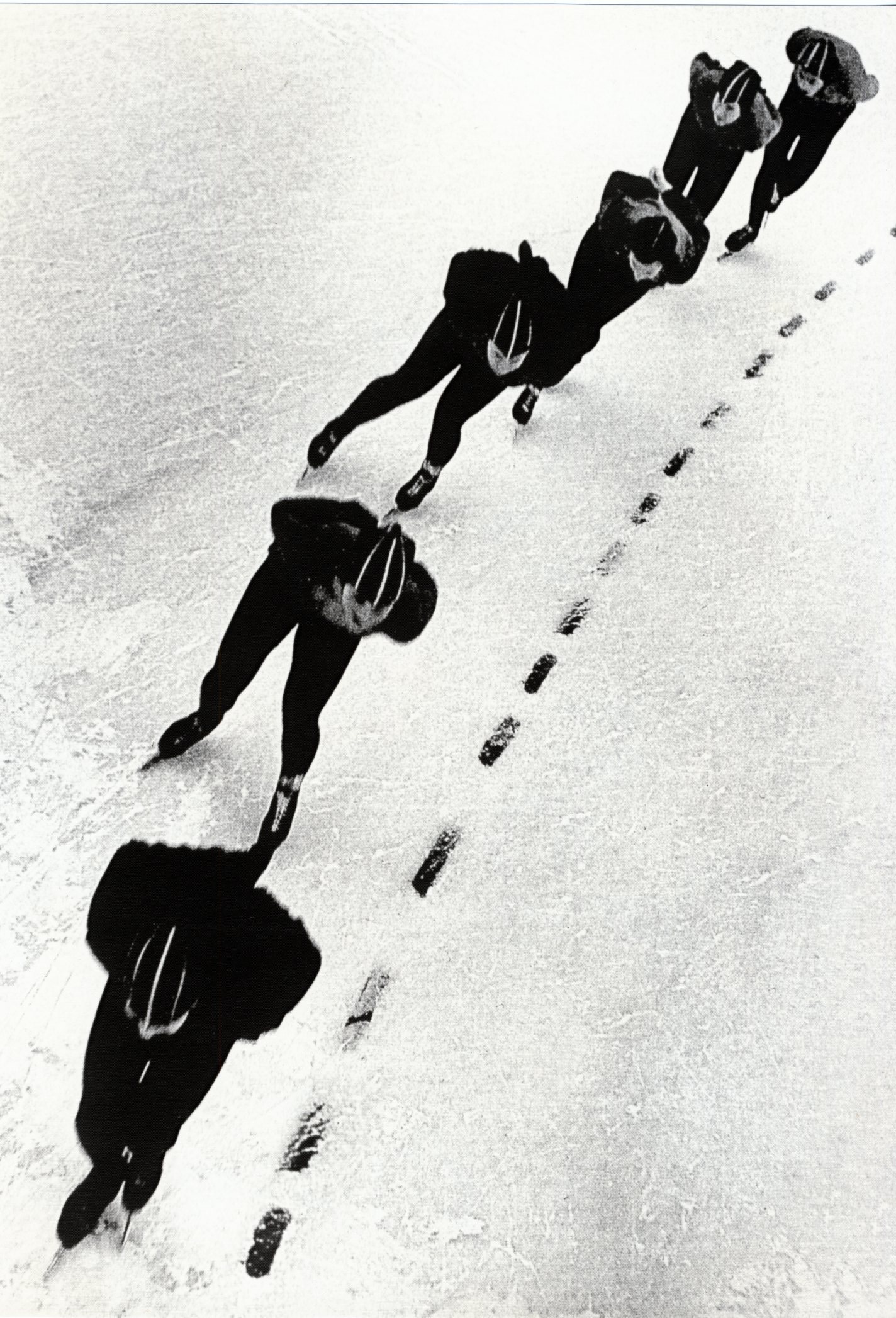 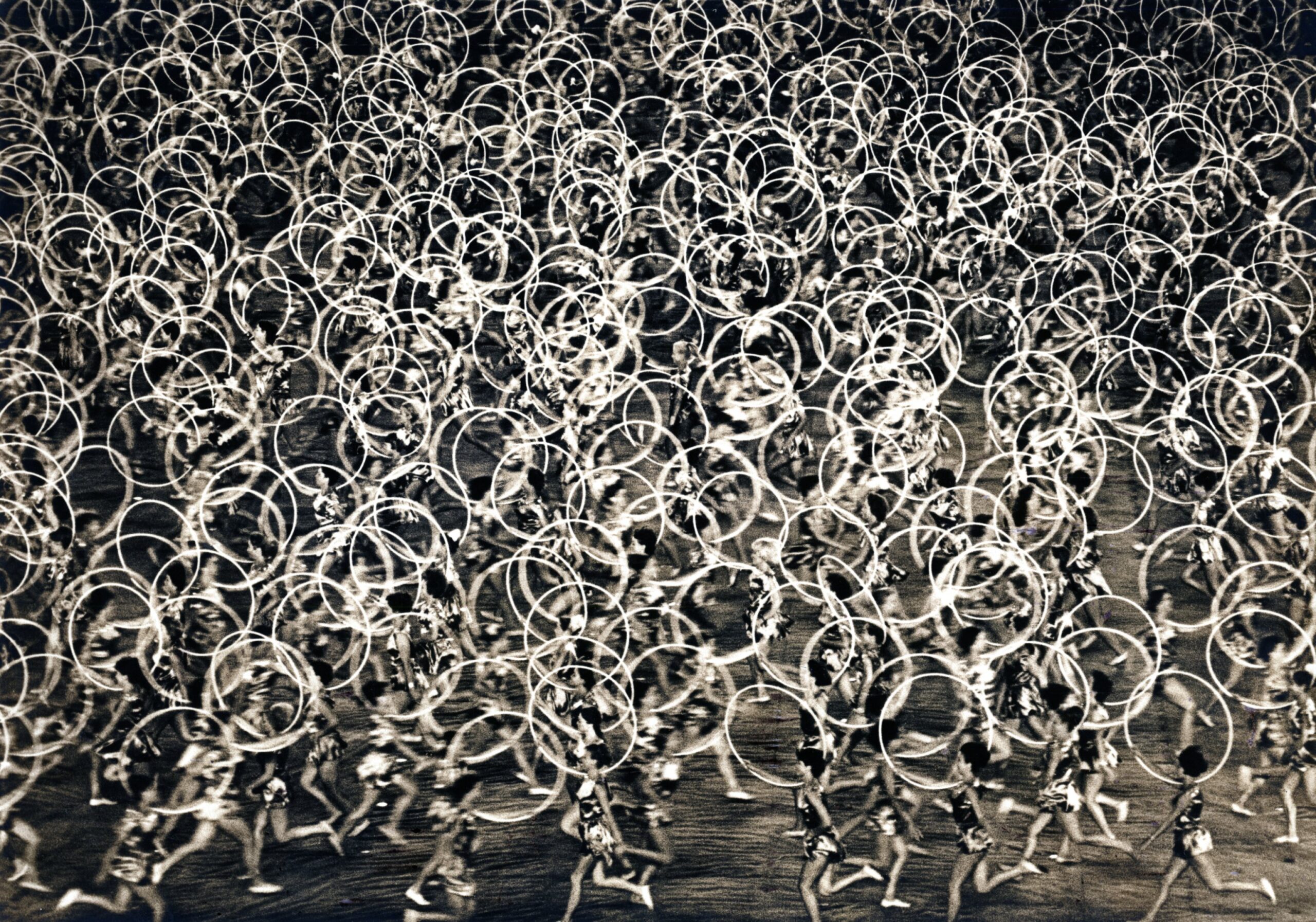 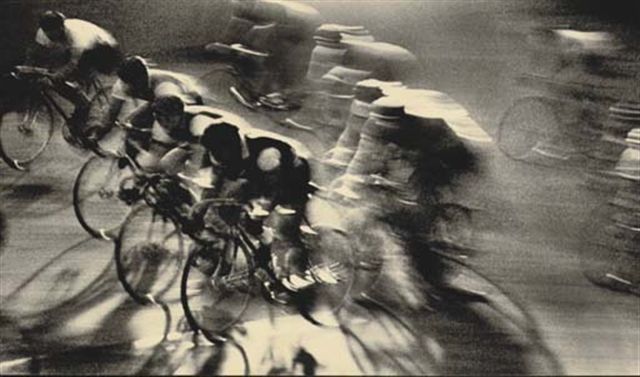 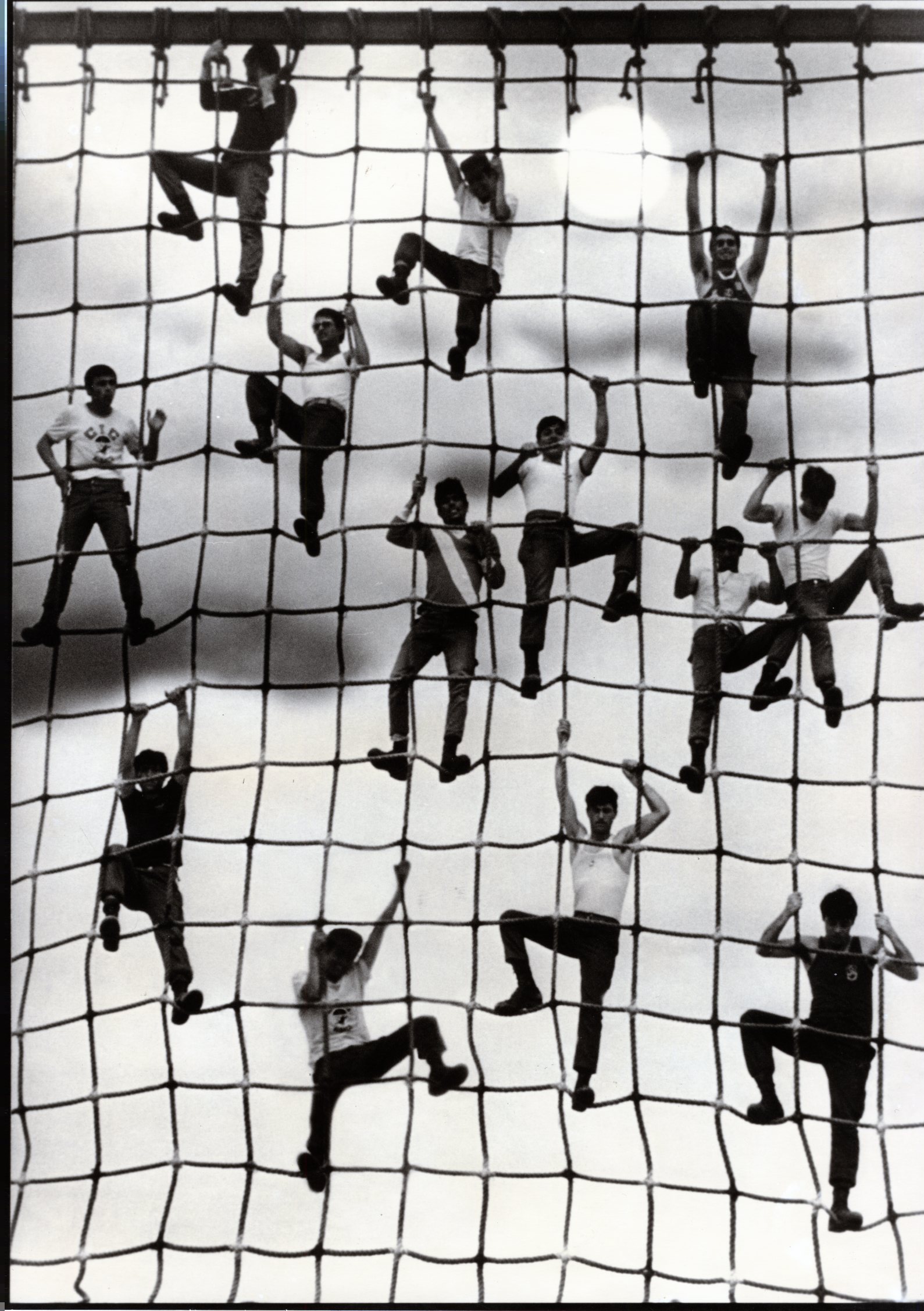 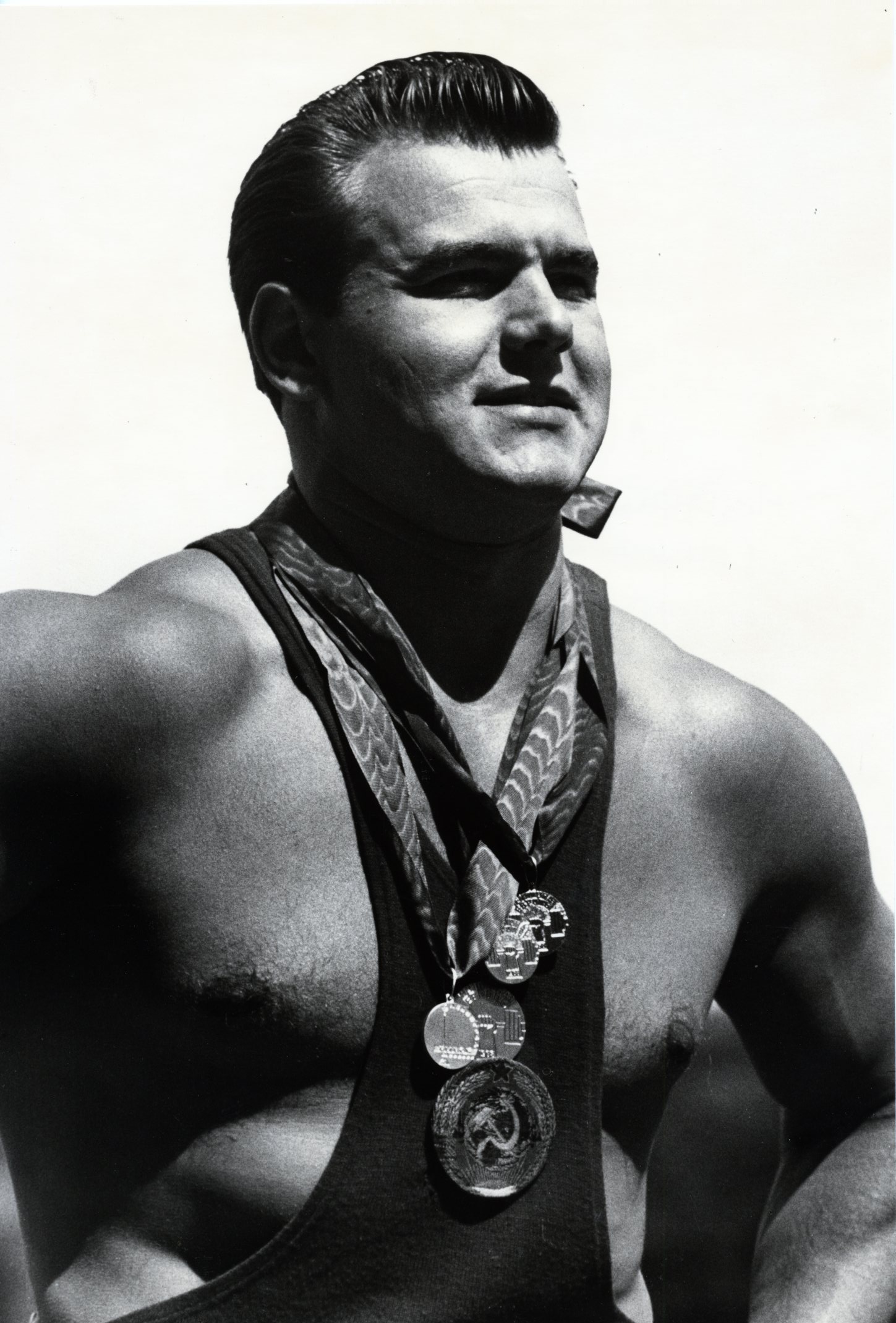