Award winning photographer, film director, and bestselling author, Lawrence Schiller (b. 1936) documented some of the most tumultuous and important events of the second half of the twentieth century.

Schiller first used photography as a way to see the world. He took his still camera everywhere, which resulted in a rich body of photographic work. As a true documentarian, his multi-faceted approach to telling a story, not just through photography, but also investigative journalism, film, television, and book publishing, produced unique and deep perspectives on his subjects.

Though a childhood accident left him with impaired vision in one eye, Lawrence Schiller became an obsessive photographer.

Schiller’s interests and ambitions soon developed into a profession in print journalism, documenting major stories for glossy magazines all over the world, including Life, Look, Newsweek, Time, Paris Match, Stern, and the London Sunday Times. His iconic images of Robert F. Kennedy, Richard Nixon, Bette Davis, Barbra Streisand, Marilyn Monroe, Muhammad Ali, and Madame Nhu, among others are tributes to his doggedness, ingenuity, and charm as well as to his technical proficiency.

Schiller moved into motion pictures by directing a portion of Butch Cassidy and the Sundance Kid (1969) with Paul Newman and Robert Redford, and Lady Sings the Blues (1972) with Diana Ross. In 1971, he produced and co-directed with L.M. Kit Carson the acclaimed documentary, The American Dreamer on Dennis Hopper. His editorial direction of The Man Who Skied Down Everest (1972) won an Oscar for Best Feature Documentary for its producer. 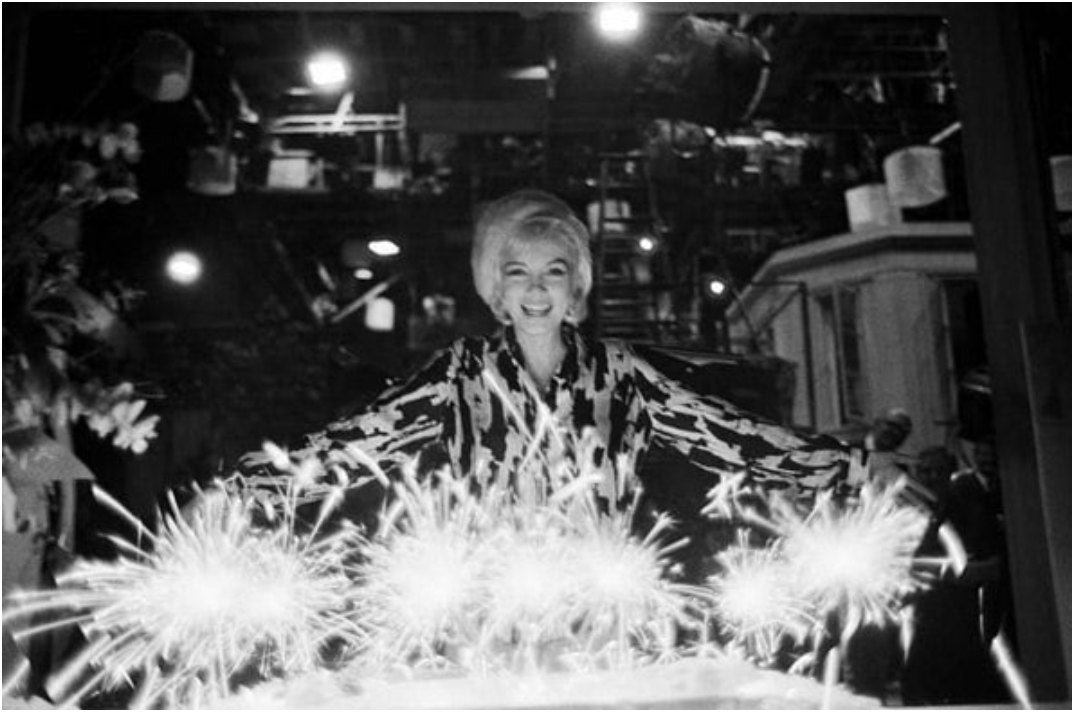 Marilyn Monroe celebrating her birthday, the last day she would appear on the set, Los Angeles, California, June 1, 1962 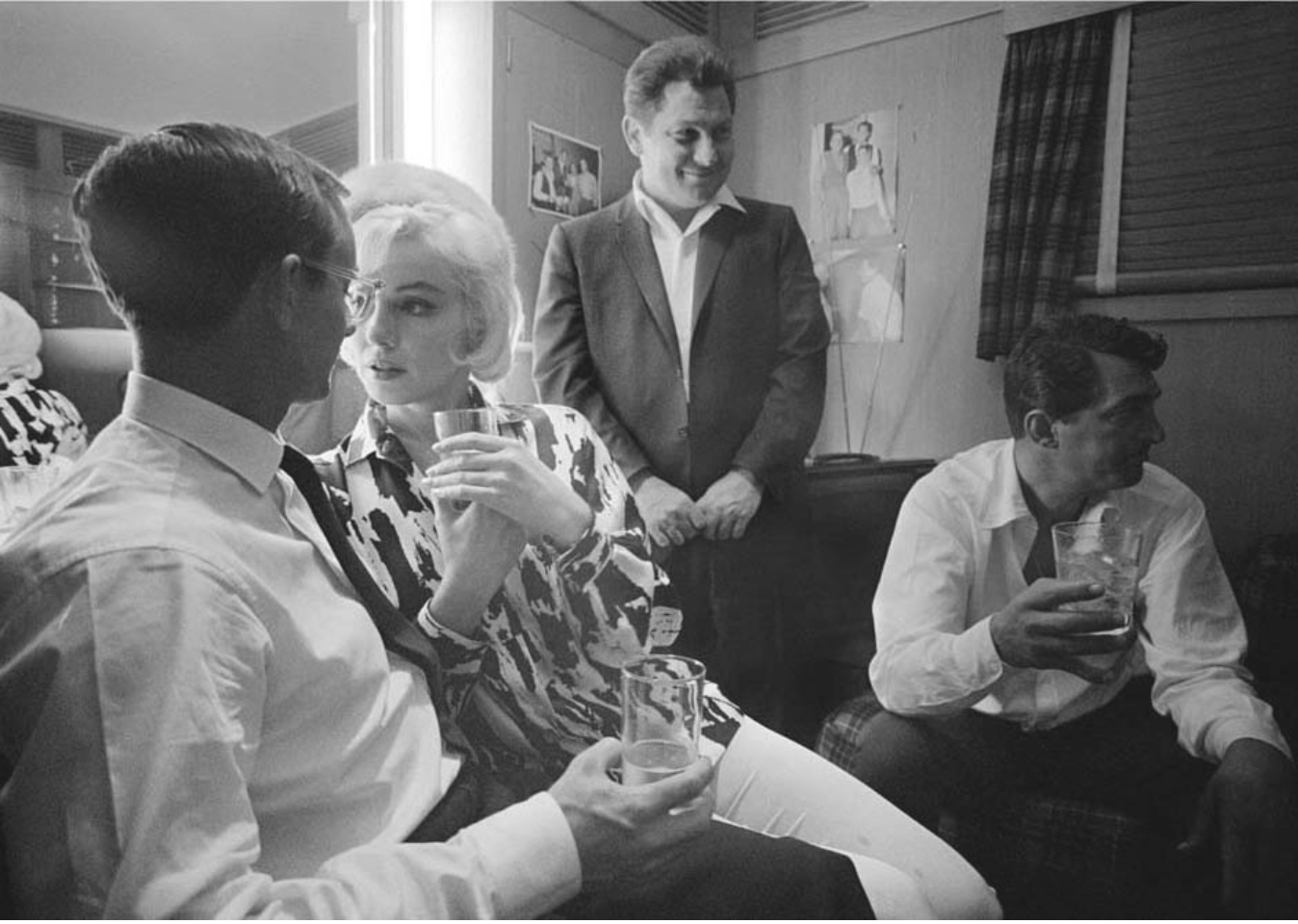 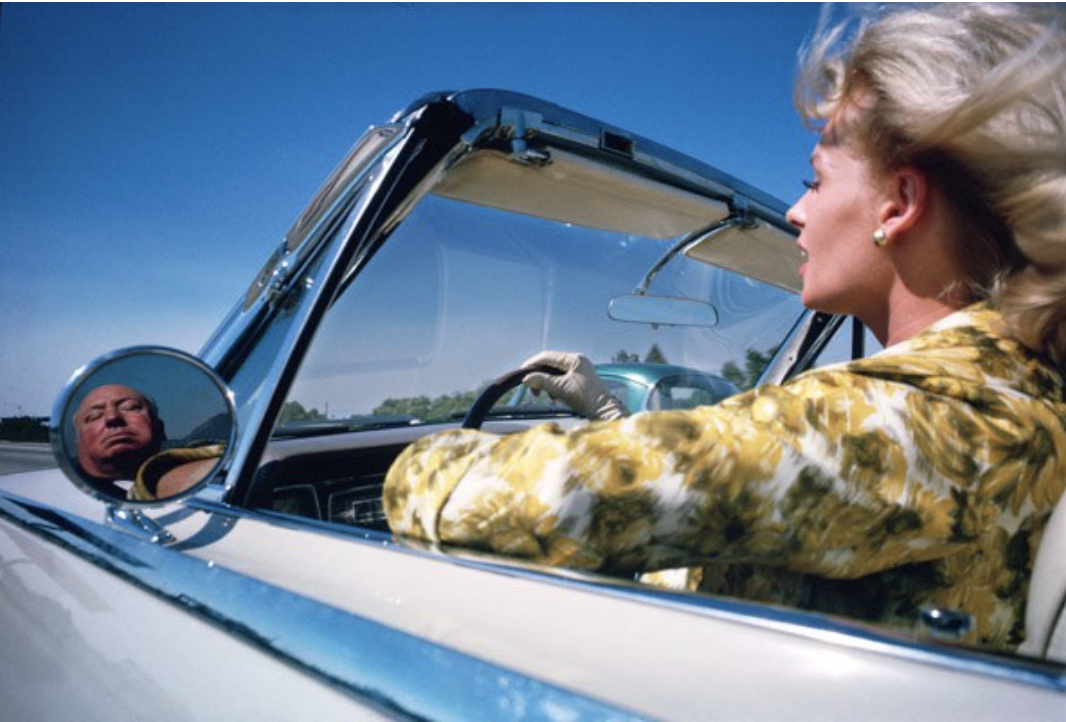 Tippi Hedren and Alfred Hitchcock, on the 101 freeway in Los Angeles, California, 1962

Clint Eastwood on the set of “Two Mules for Sister Sara,” in Durango, Mexico, 1970 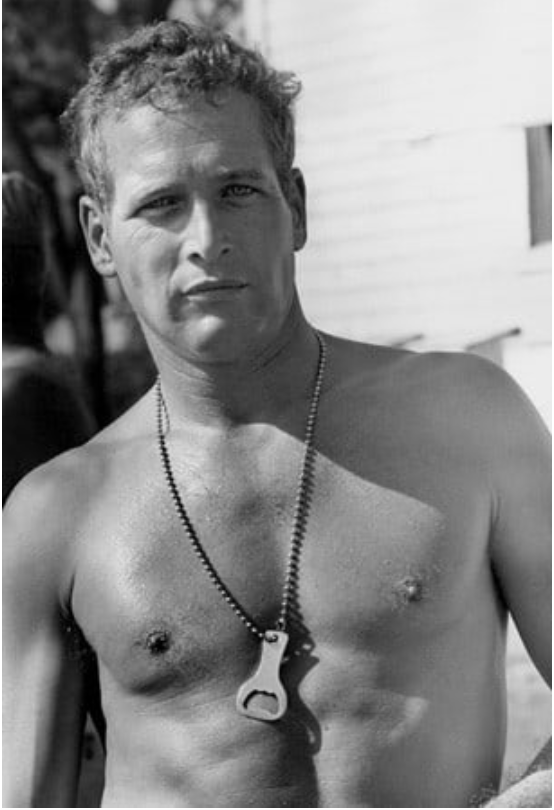 Paul Newman and Robert Redford in the final scene of Butch Cassidy and the Sundance Kid, Los Angeles, 1968 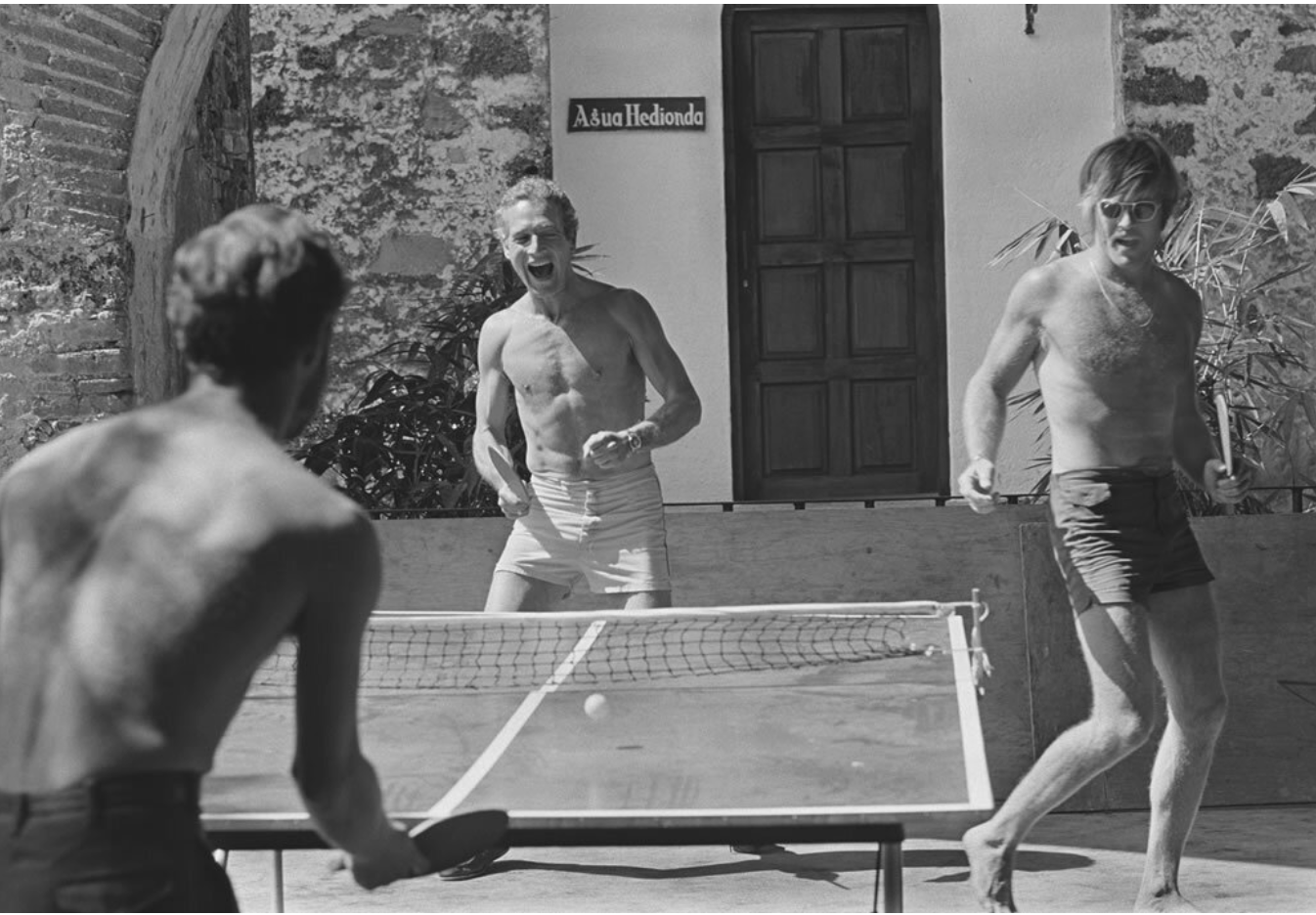 Paul Newman and Robert Redford playing ping pong on location during the filming of Butch Cassidy and the Sundance Kid in Mexico, 1968 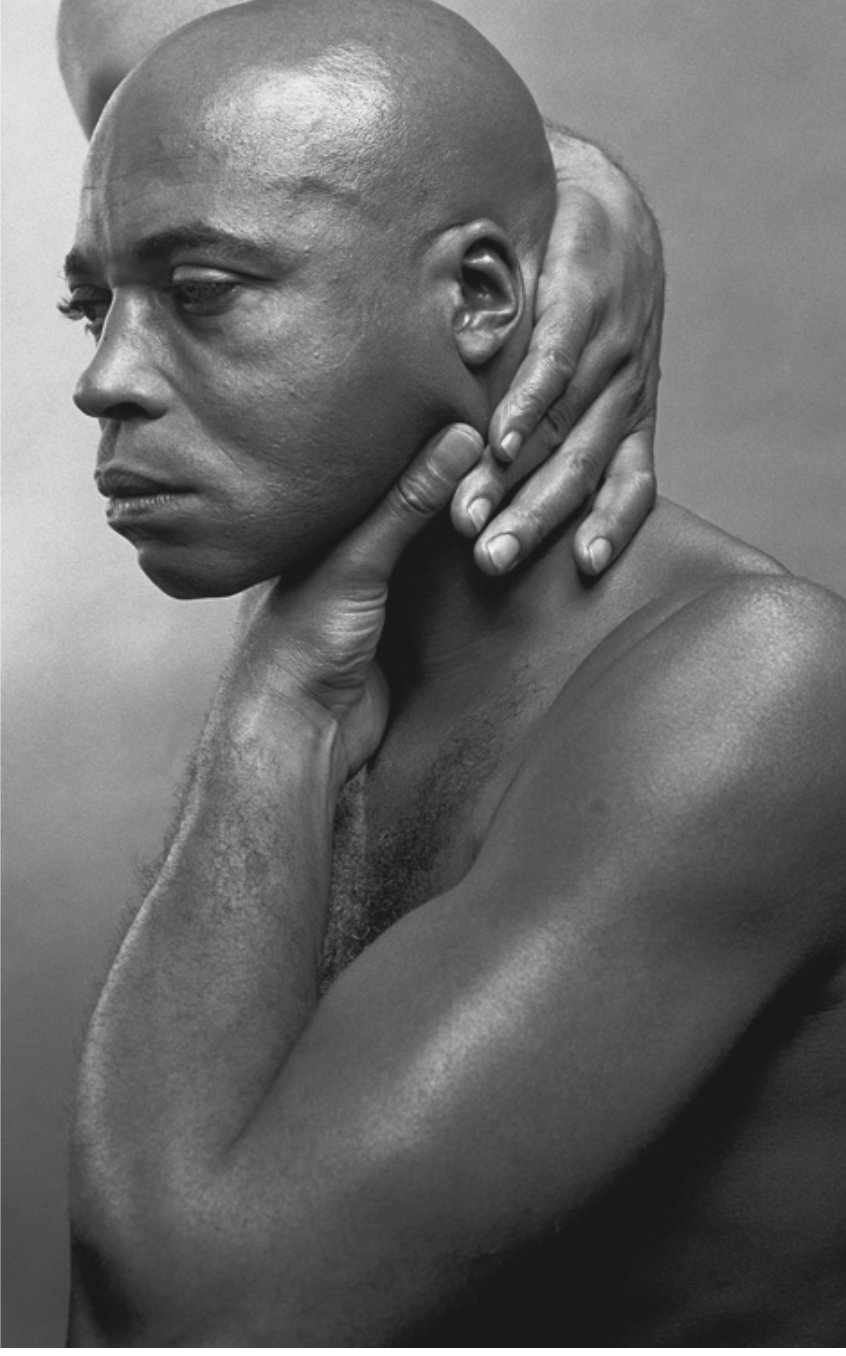 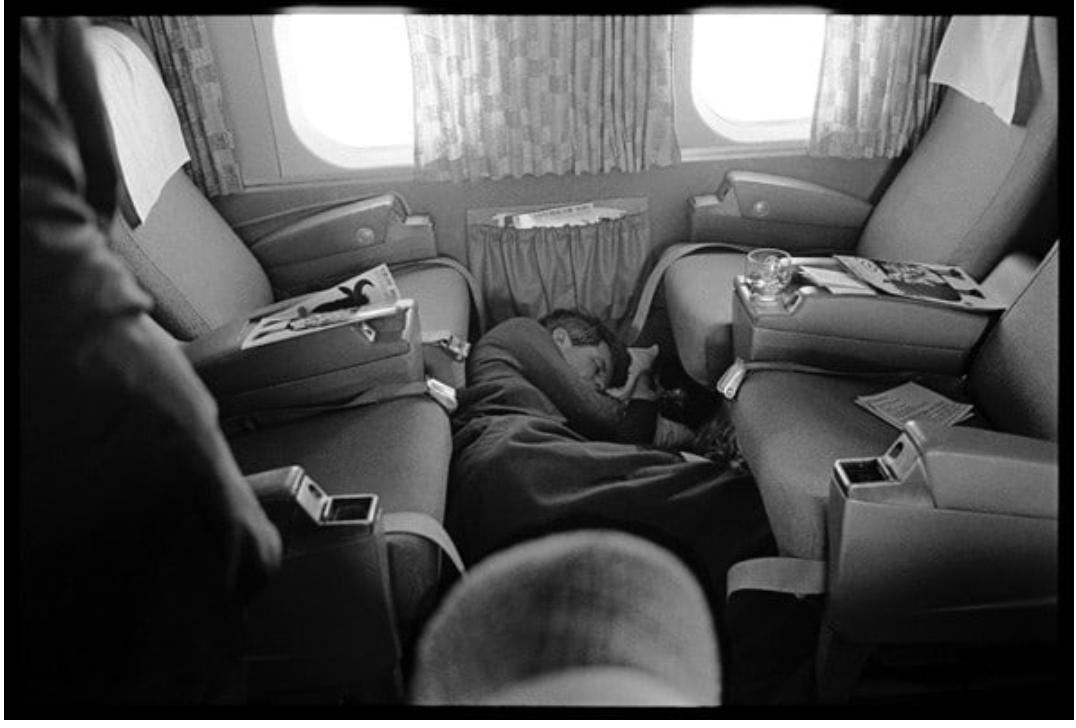 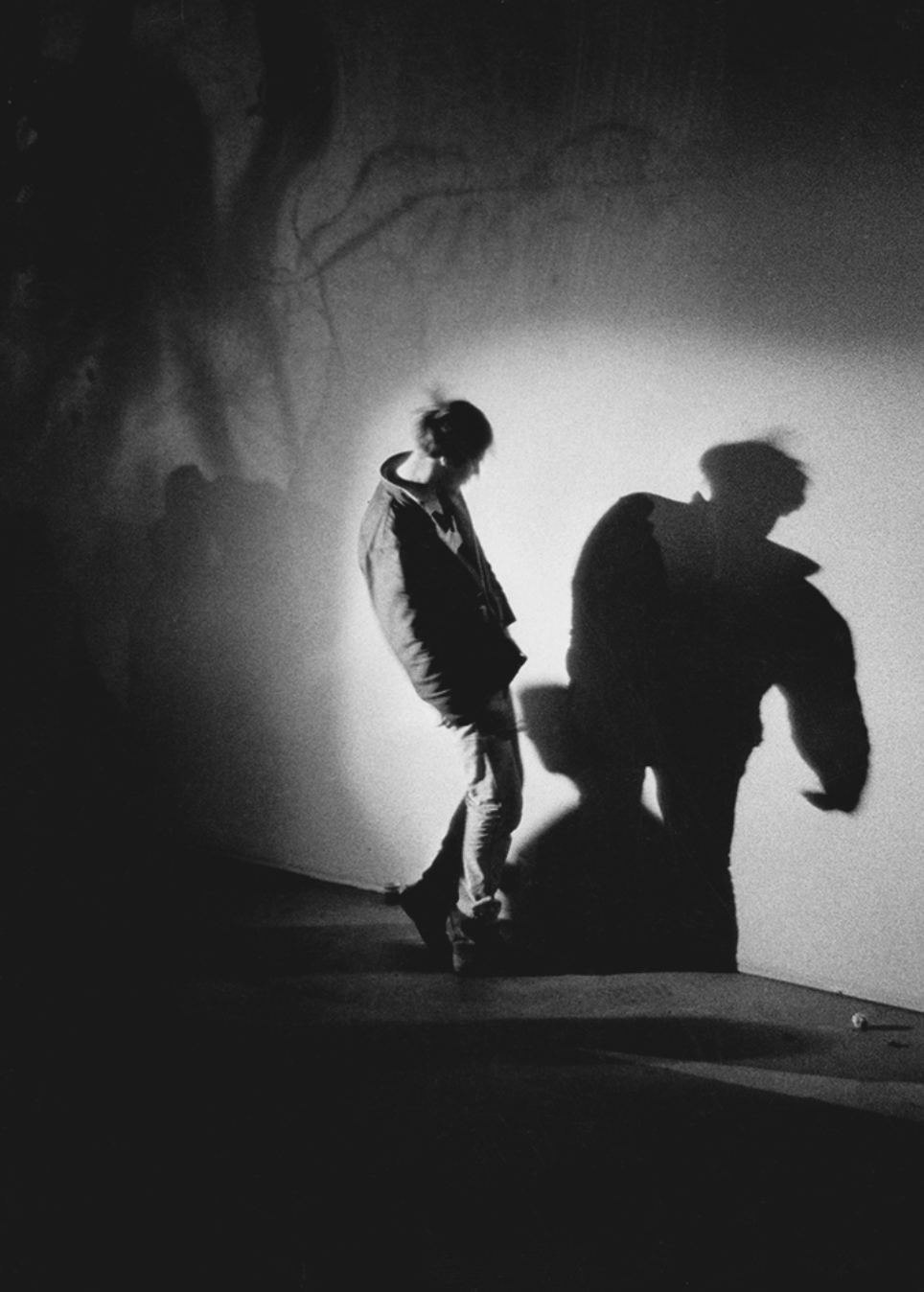