Jim Lee (b. 1945) is a London-based photographer and film director. A fashion photographer for magazines during the late sixties and seventies, he worked closely with Vogue editor-in-chief Anna Wintour in London and New York on fashion and advertising shoots. He switched to film directing in the late seventies, creating hundreds of television commercials as well as working on several full-length feature films. His earlier photographs form part of the permanent collection at the Victoria and Albert Museum, with additional photographs in the archives of The Multimedia Art Museum, Moscow. A book of his life’s work entitled ‘Jim Lee / Arrested’ was launched in May 2012 alongside an exhibition of photographs from the book at Somerset House, London. Lee’s work is regularly exhibited at art galleries around the world, and he continues to collaborate on imaginative campaigns, in addition to developing his own creative projects. 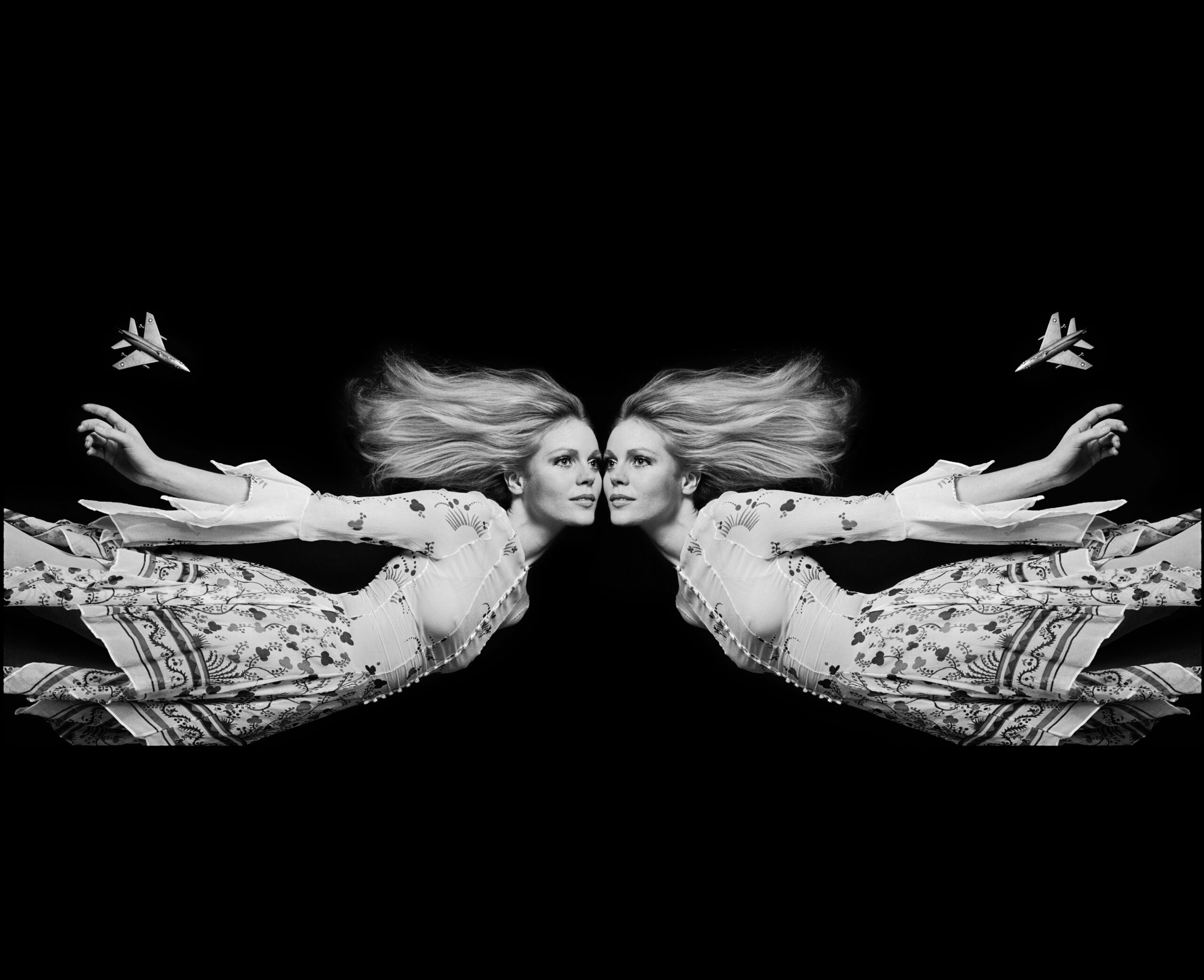 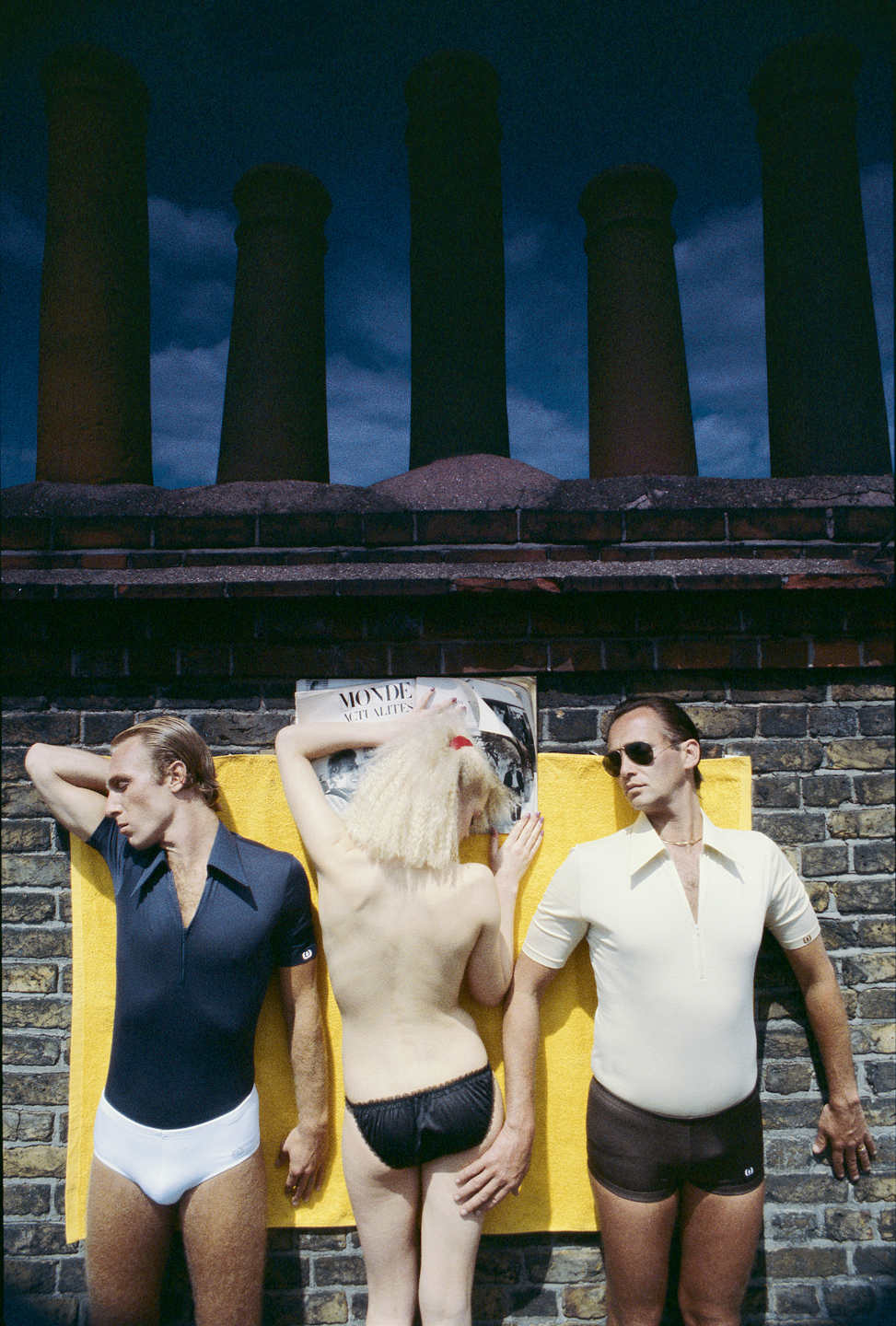 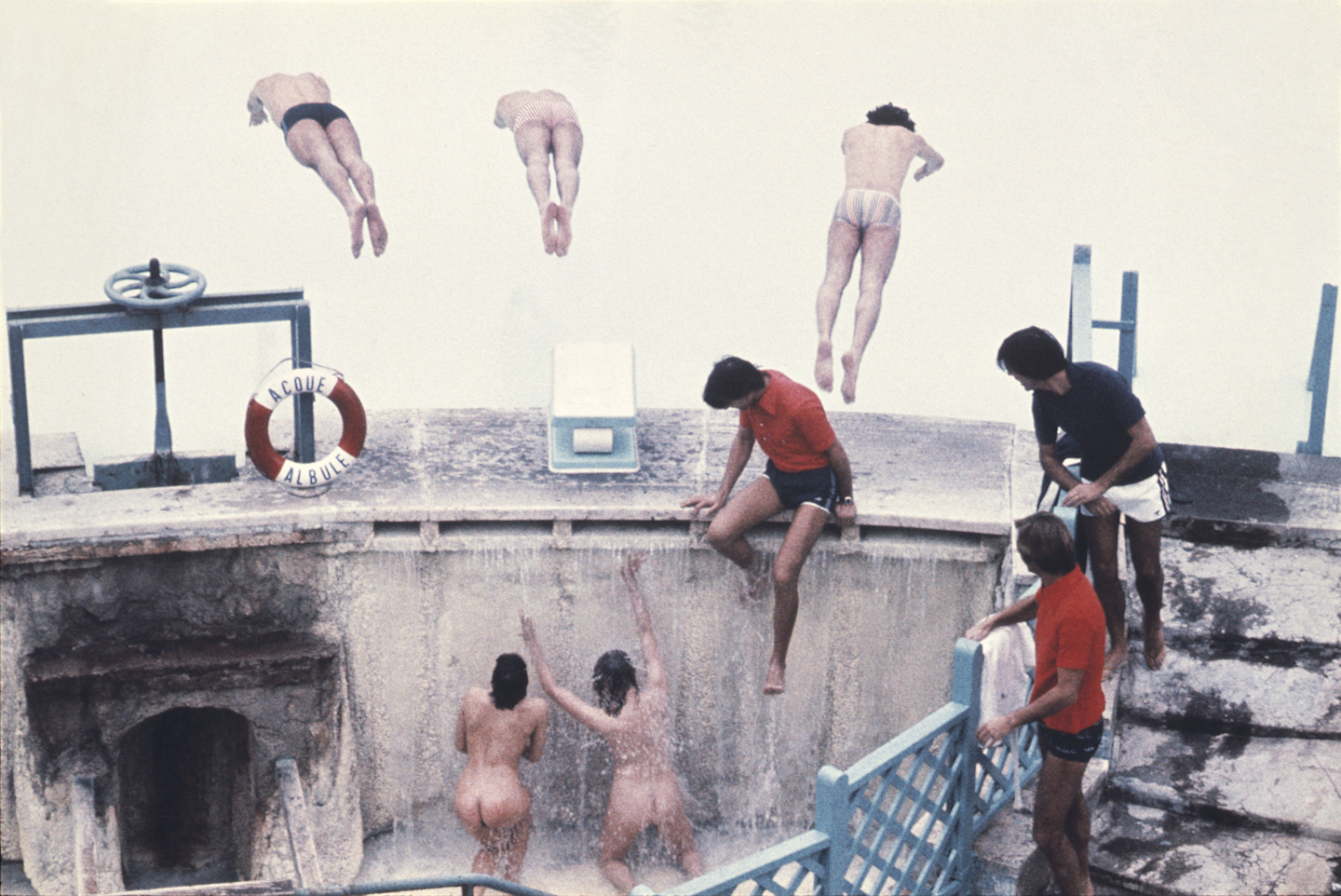 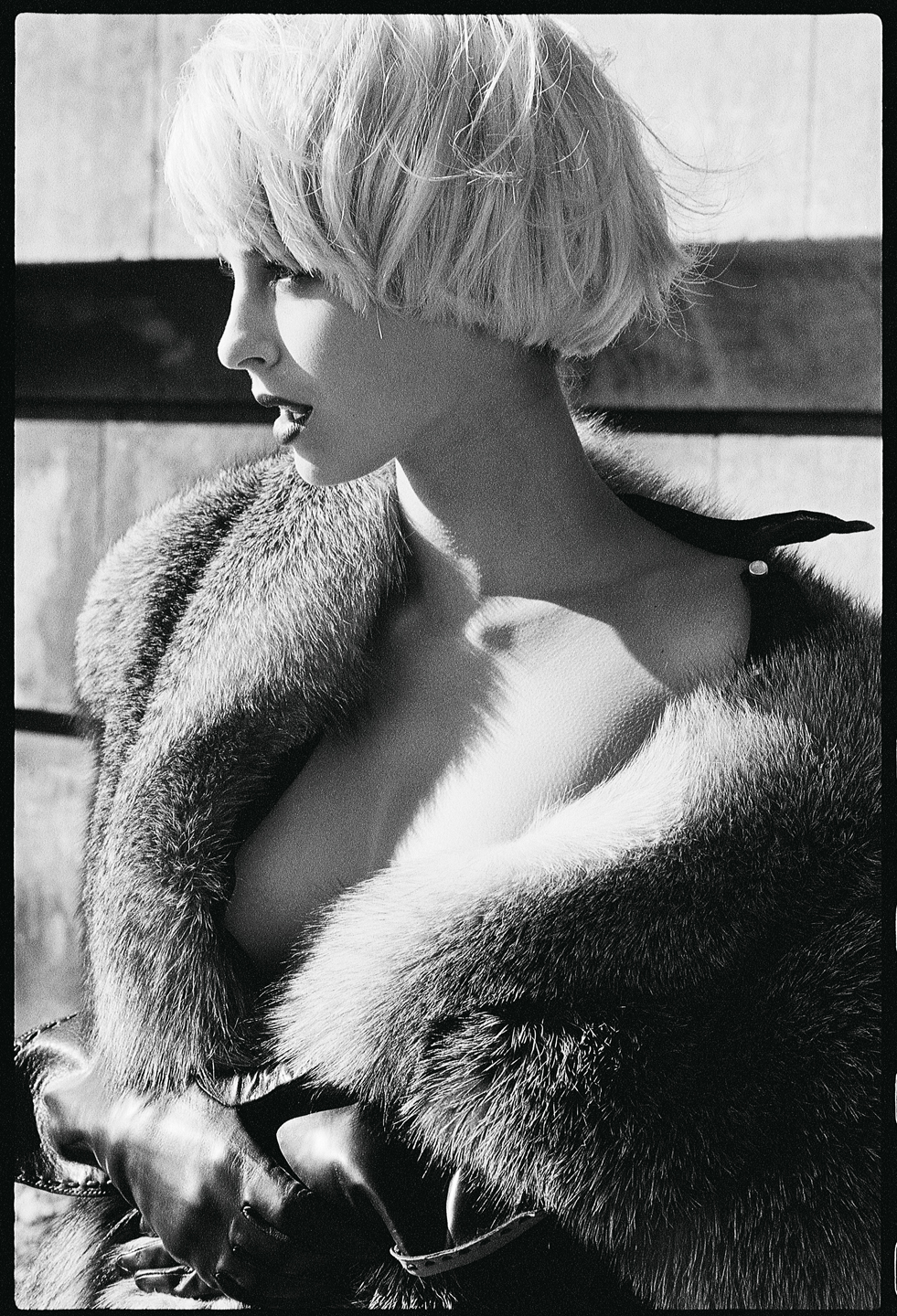 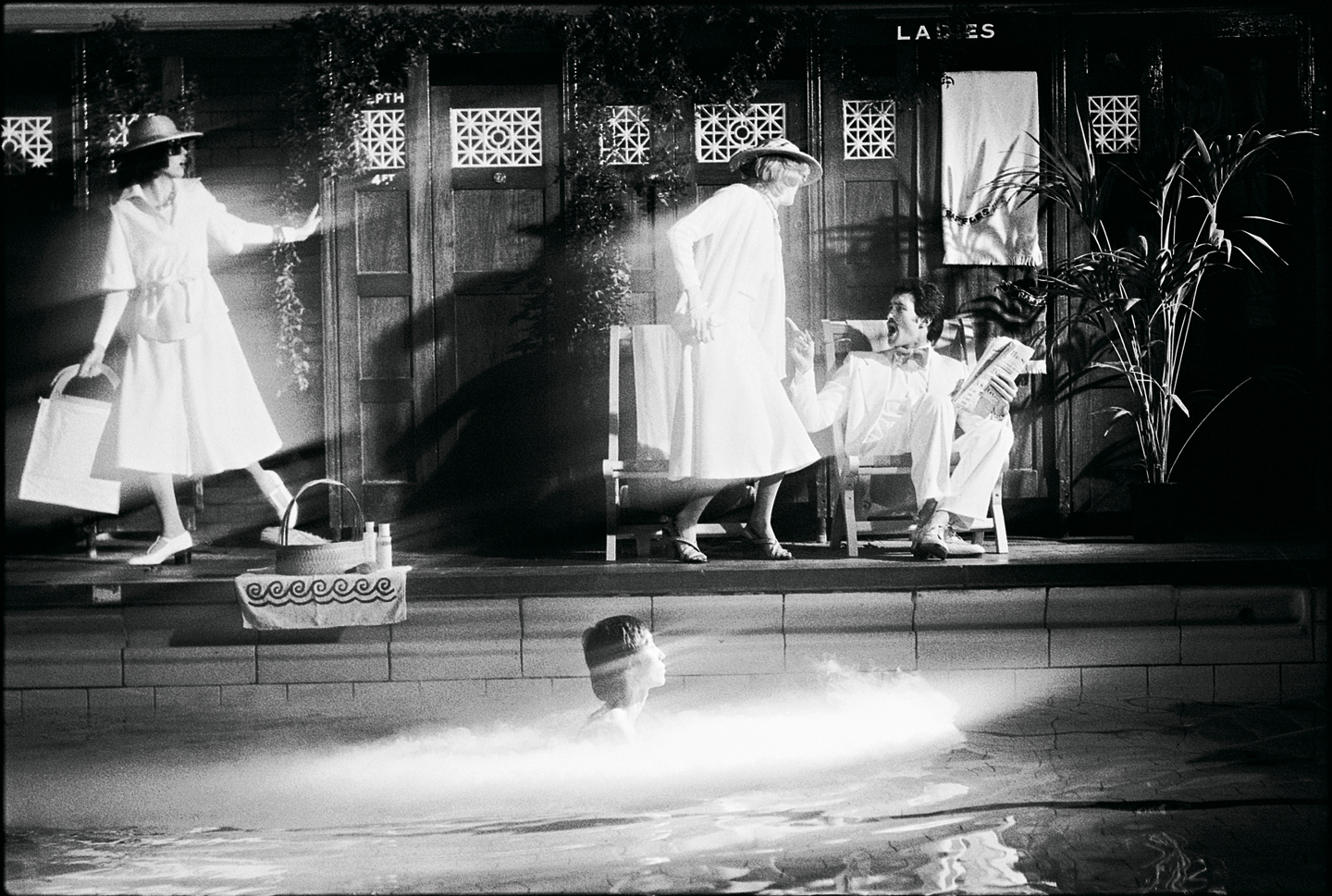 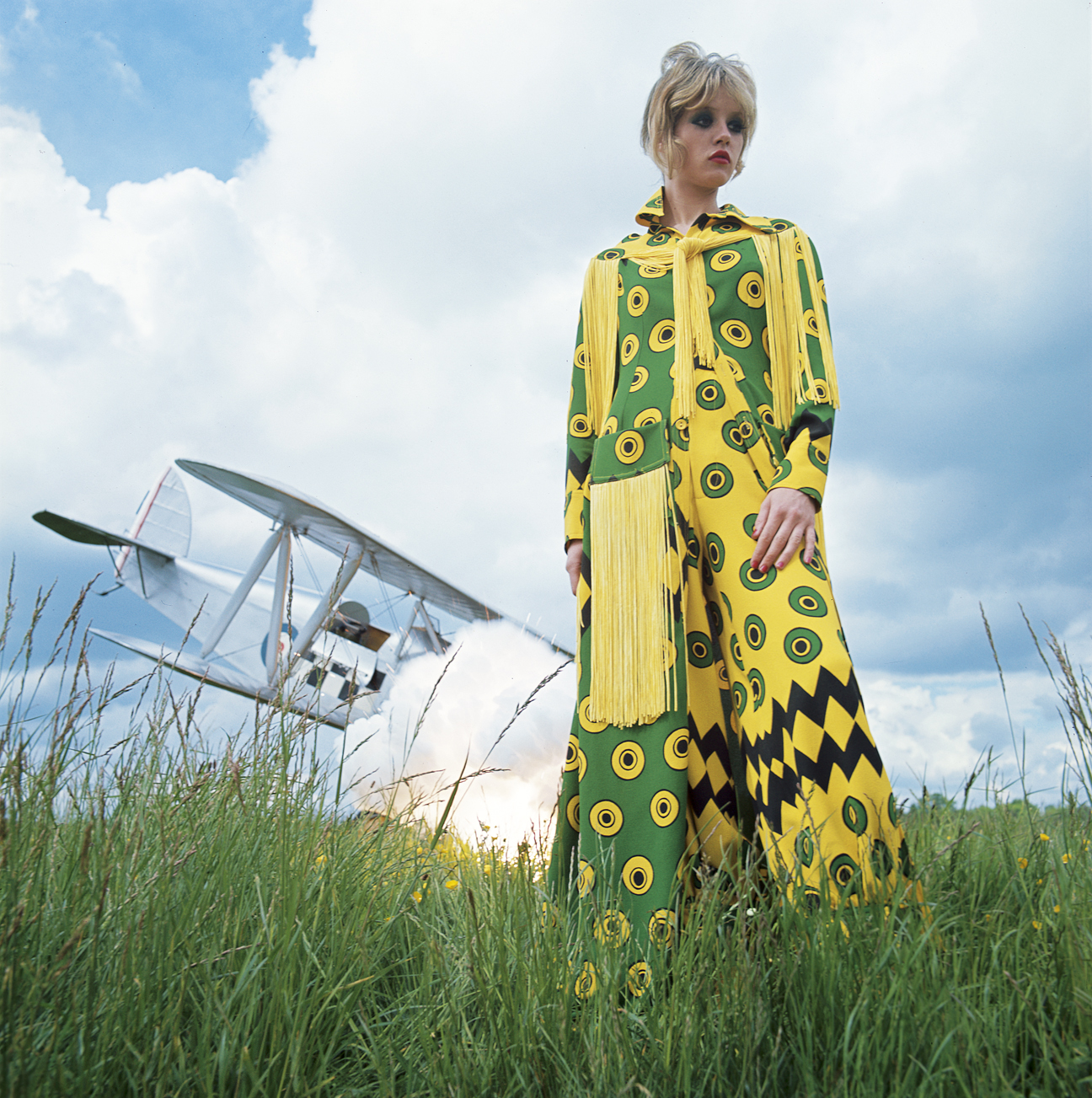 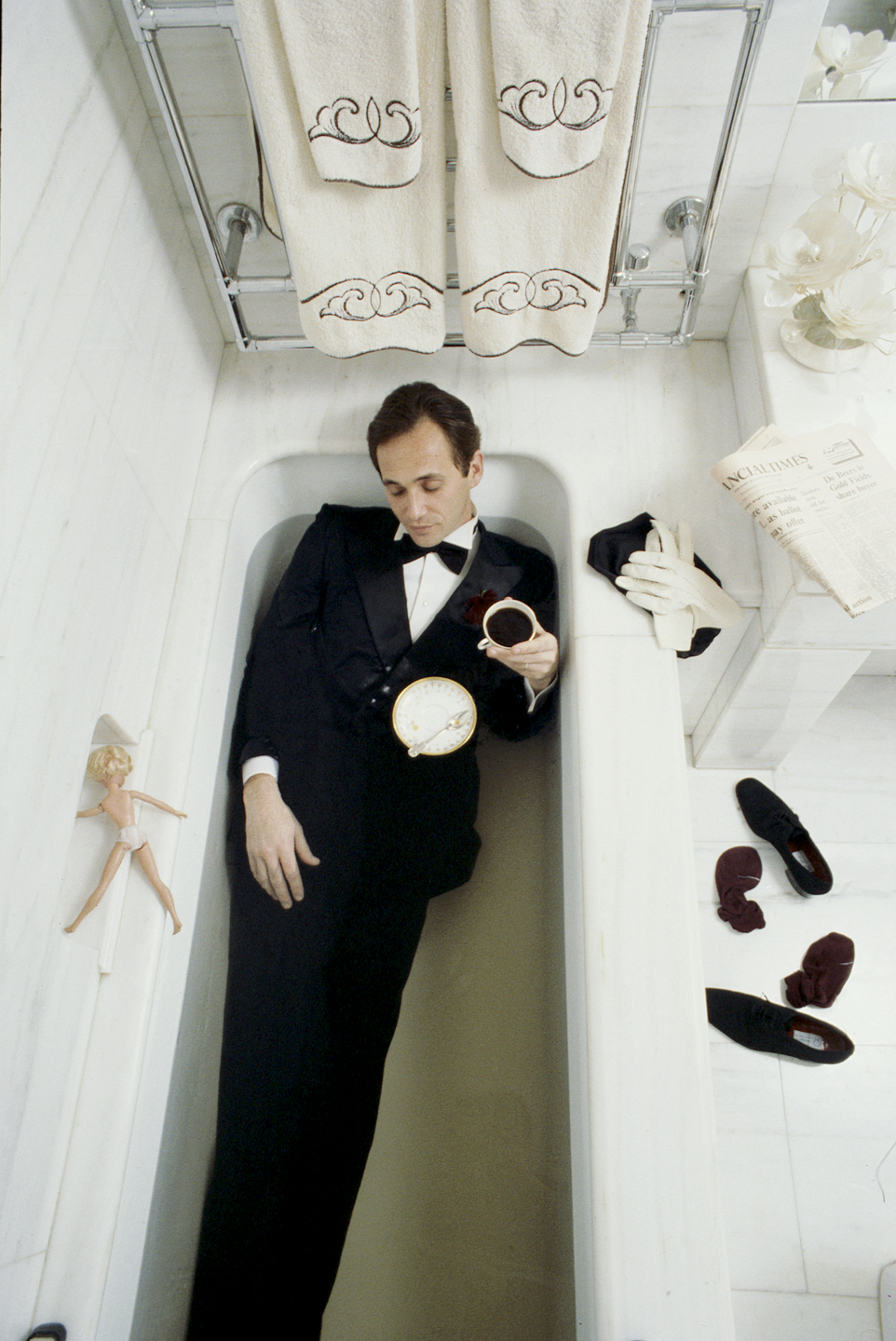