Photographer Jeanloup Sieff was known his sensuous black-and-white nudes, portraits of artists and politicians, fashion photography, and surrealist-inflected landscapes. Influenced by the new-wave filmmakers of the 1950s, Sieff developed a style characterised by clean, modern elegance, capturing long bare backs, sumptuous curves, and ladies’ lingerie. “I have always maintained there is no such thing as art,” he once said. “There are only artists, producing things that give them pleasure, doing so under some compulsion, perhaps even finding the process painful, but deriving a masochistic joy from it!” Sieff worked for Elle and the Magnum Agency, and his work has appeared in Vogue and Harper’s Bazaar, among other publications. 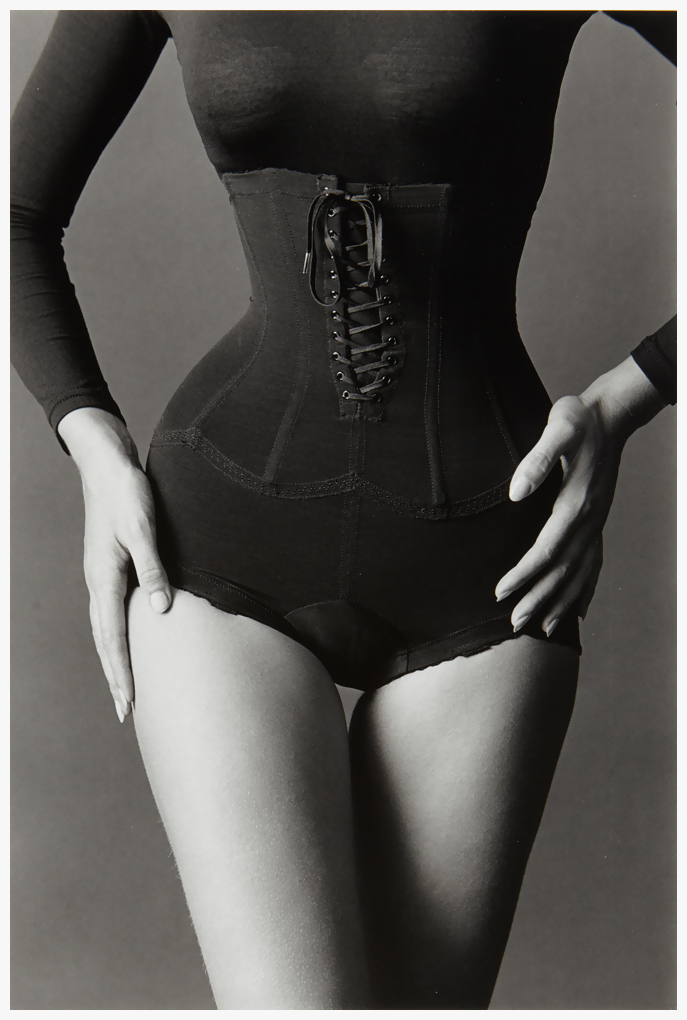 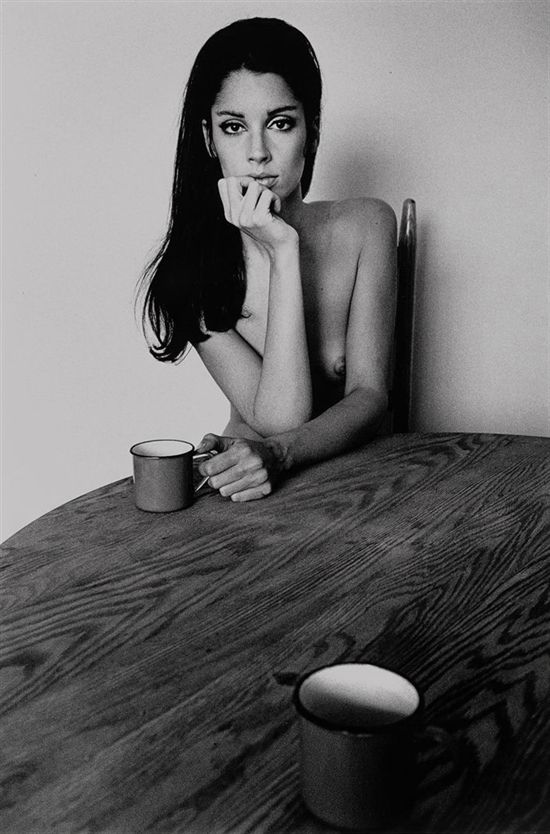 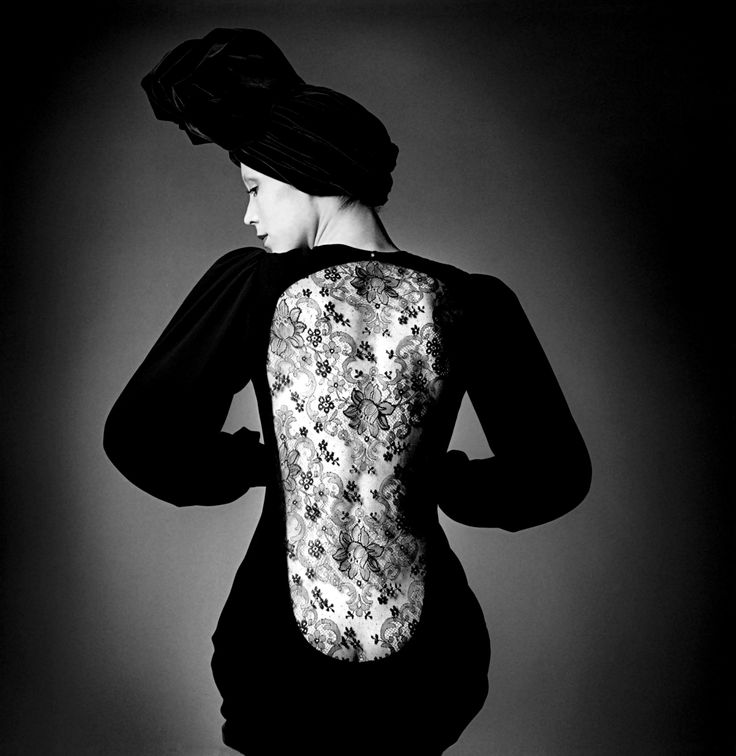 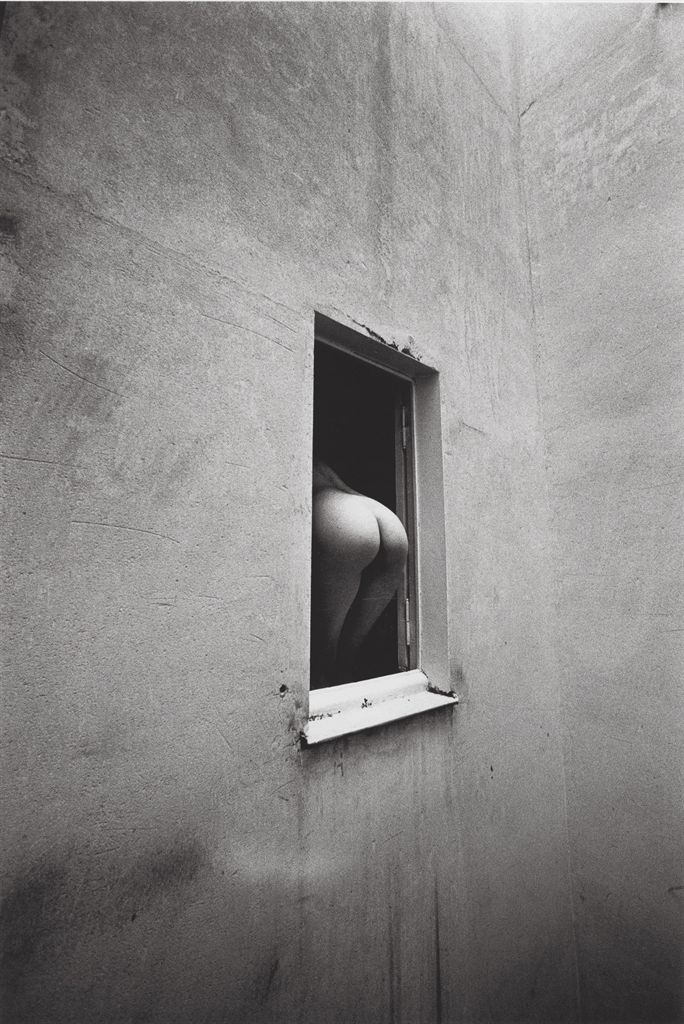 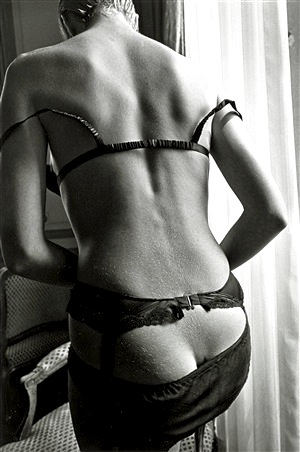 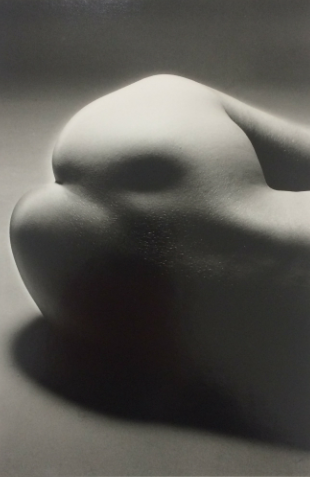 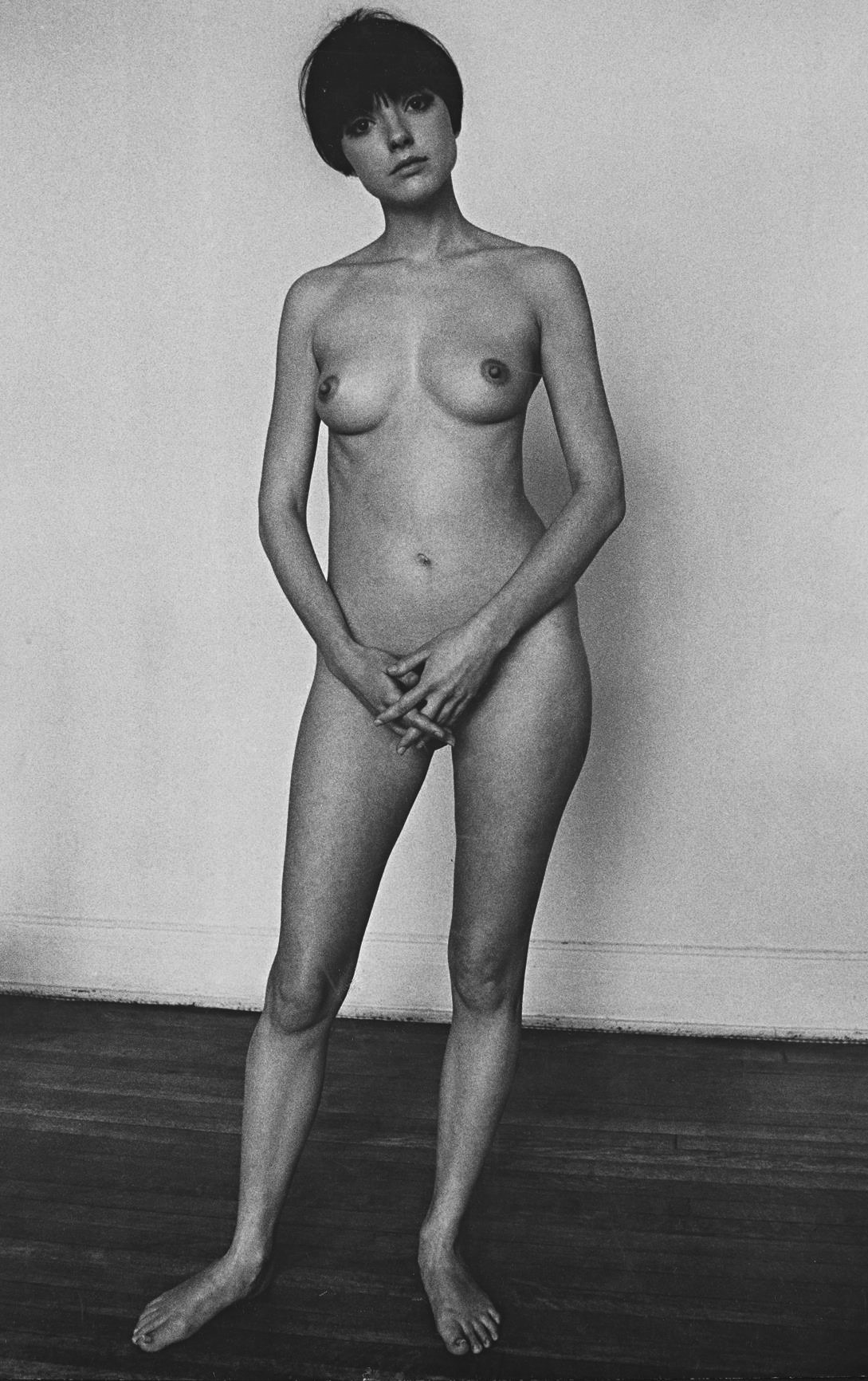