Scottish photographer Harry Benson (1929), is perhaps best-known for his photographs of The Beatles, after working with them inaugural American tour in 1964. With over one hundred cover shots for People magazine to his name, he has photographed every US president from Dwight D.Eisenhower to Barack Obama, and was standing next to Robert F.Kennedy when the senator was shot in June 1968. His portraits of celebrities including Michael Jackson and Elizabeth Taylor have appeared in publications such as Life, Vanity Fair, People and The New Yorker. His work has been the subject of solo exhibitions at the Scottish National Portrait Gallery and the National Portrait Gallery of the Smithsonian institute in Washington DC. 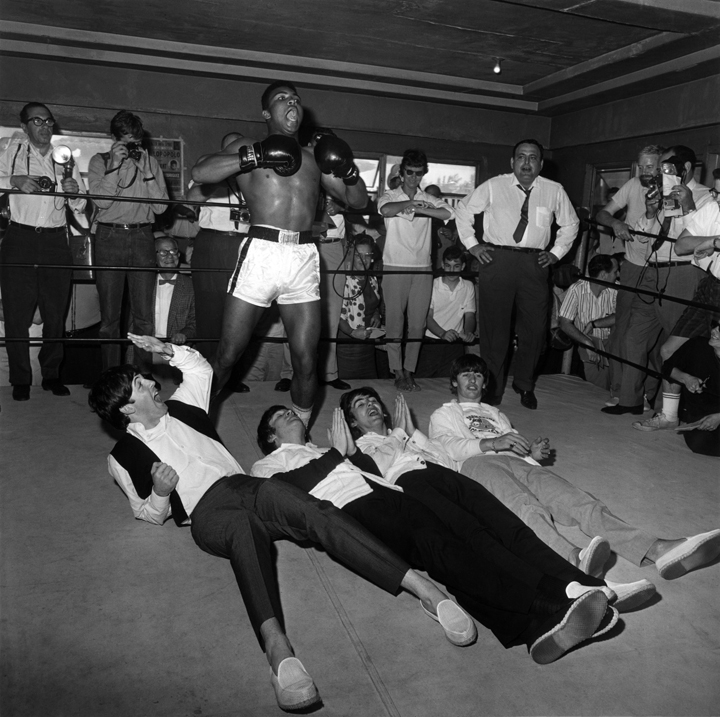 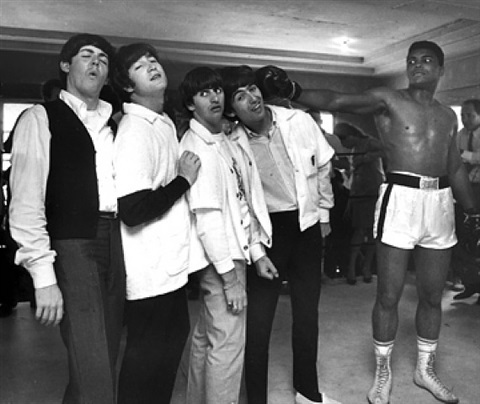 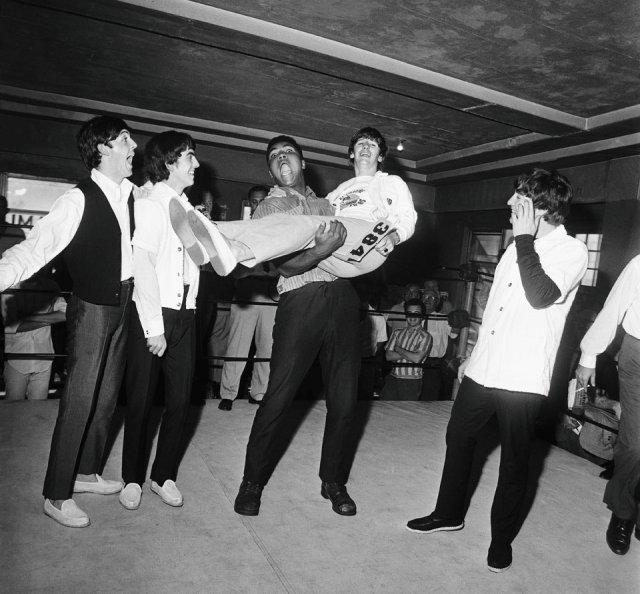 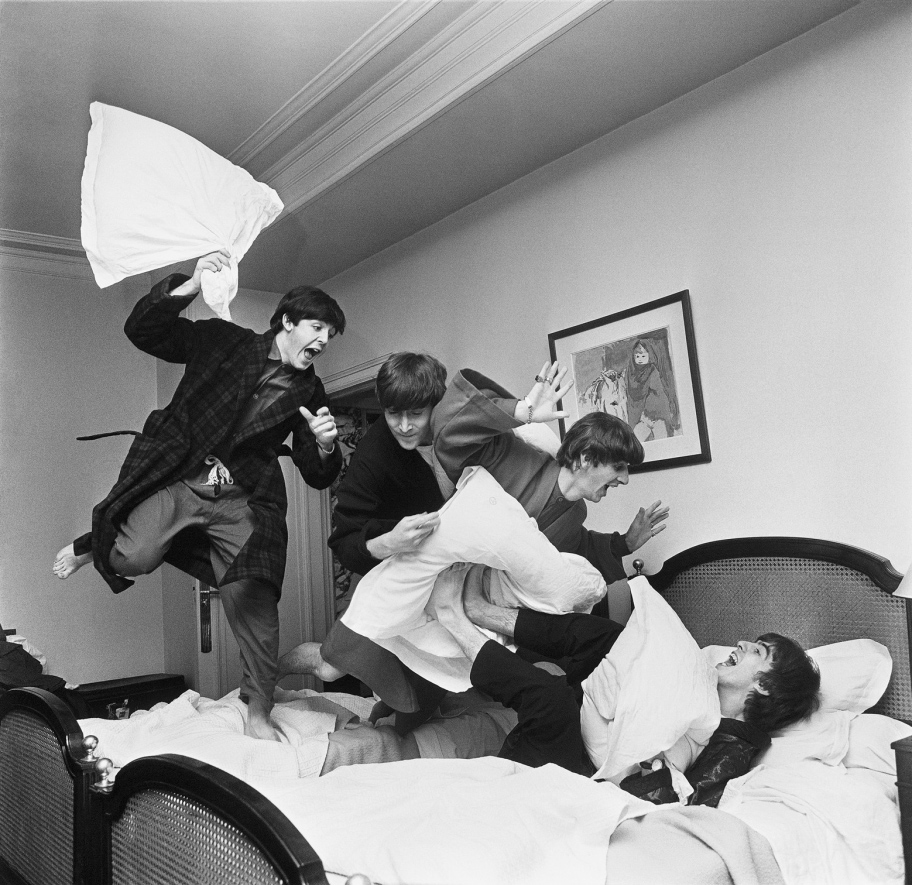 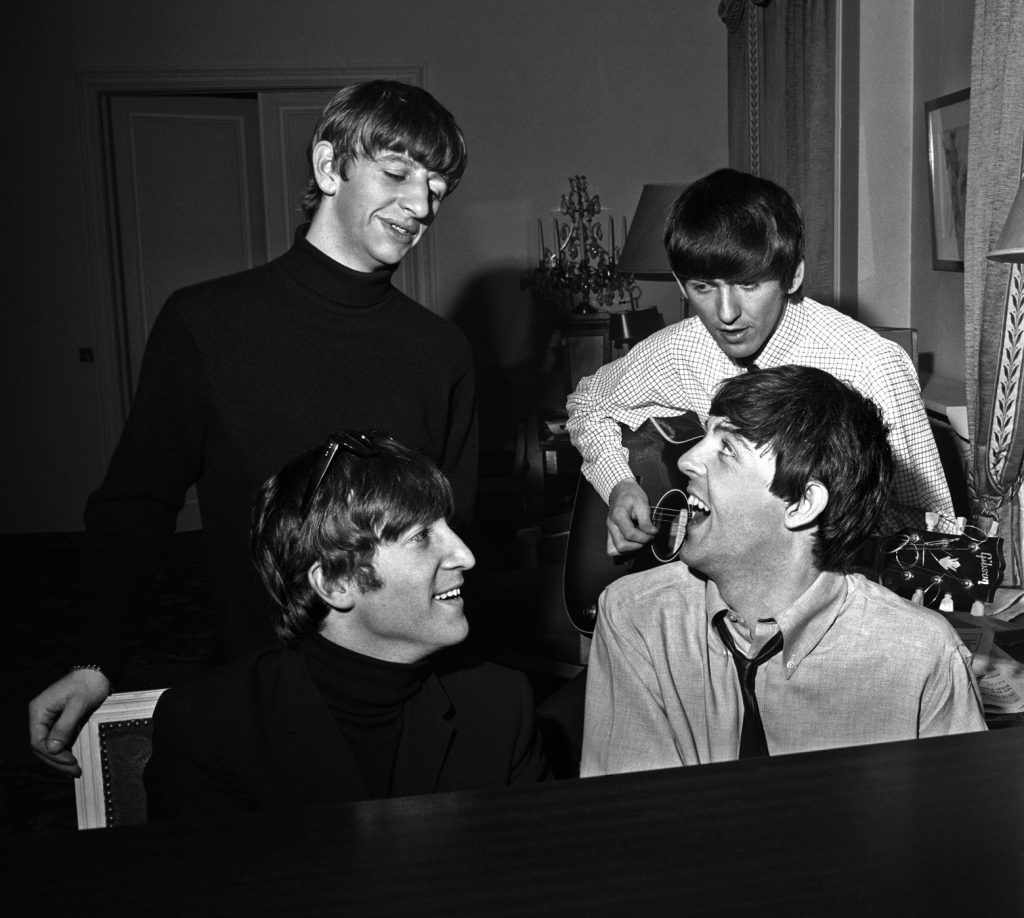 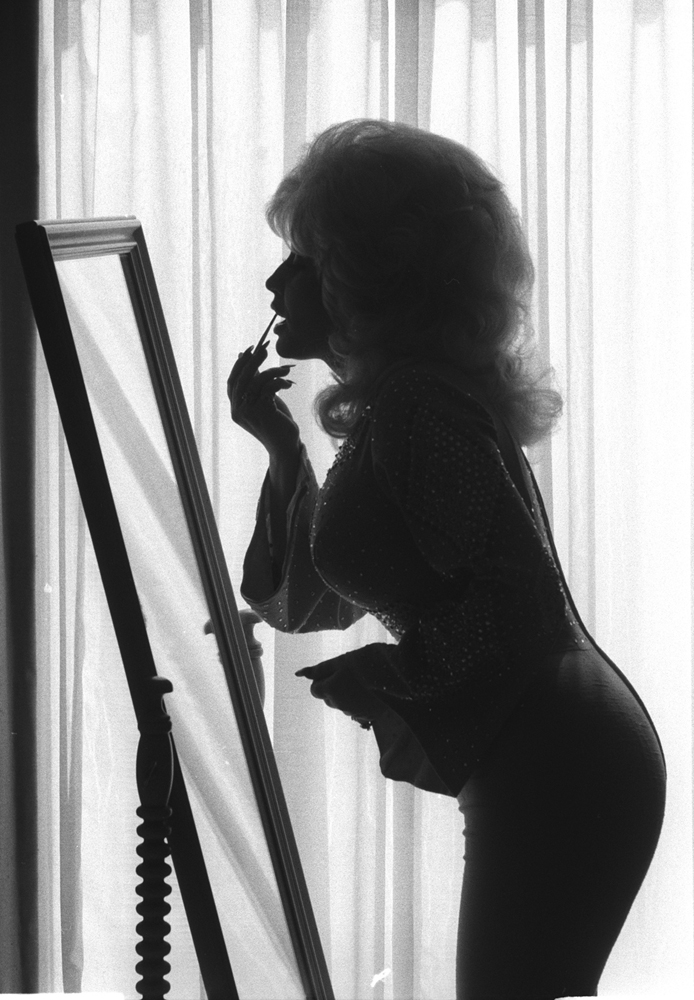 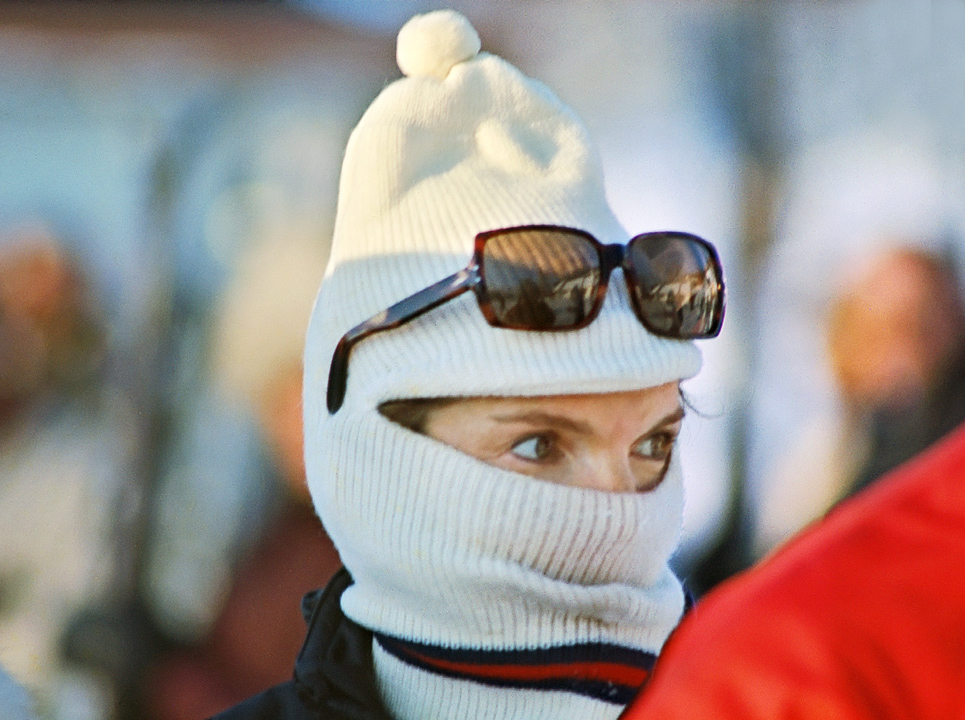 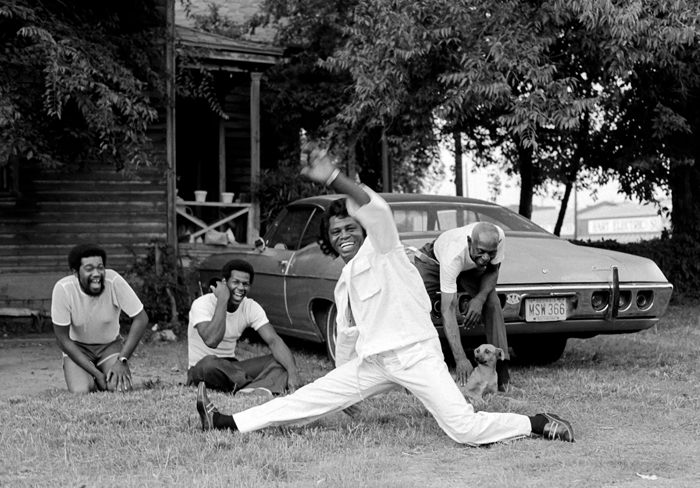 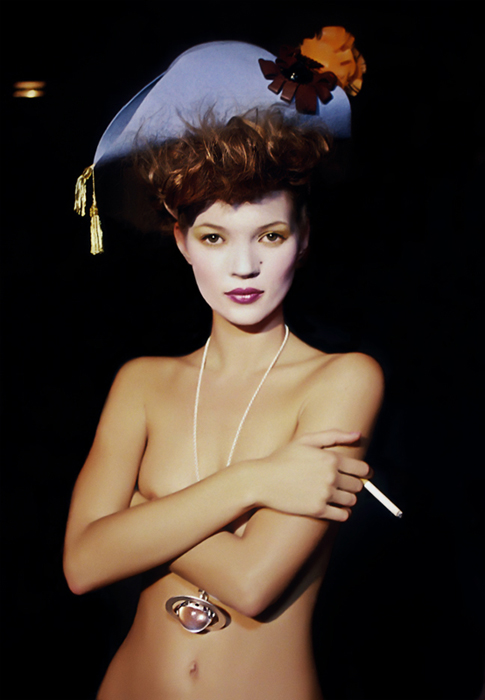