Acclaimed artist, actor and filmmaker Dennis Hopper was one of the most singular creative figures of his time. Born in Dodge City, Kansas Hopper grew up in San Diego, California, and spent most of his life between Los Angeles, California and Taos, New Mexico. As an actor he appeared in over 140 television shows and starred in over 150 films. In 1969, Hopper co-wrote, directed and acted in the film Easy Rider, forever changing the face of American cinema and garnering an Academy Award® nomination for Best Screenplay. In 1971, Hopper wrote, directed and starred in the film The Last Movie which was awarded the CIDALC Award at the Venice Film Festival. In addition to his dynamic acting career, Hopper ardently dedicated more than five decades of his life to artistic expression– exploring the mediums of photography, painting, sculpture, film, and installation. His work holds its foundation in the cultural revolution of 1960’s when a Pop sensibility emerged, the West Coast became a popular new venue for creative expression, and photography asserted itself as an important artistic medium. In the role of artist and collector Hopper worked and socialized with the artistic avant-garde, constantly exchanging ideas and influencing one another’s work. During his lifetime, his artwork was exhibited around the US and internationally in Italy, France, Japan, Switzerland, Austria, Germany, Sweden, Spain, Australia and Russia. He received several awards from the international community including being named a commander of the French Legion of Honor and receiving its highest award of the French Order des Arts et des Lettres in 2008. Since Hopper’s death in May of 2010, his artwork continues to be in demand in the private and public contemporary art realms. Hopper is not only a fixture of the Hollywood landscape his photography captured, but also the essence of the unique Los Angeles cityscape good and bad, raw and glamorous. 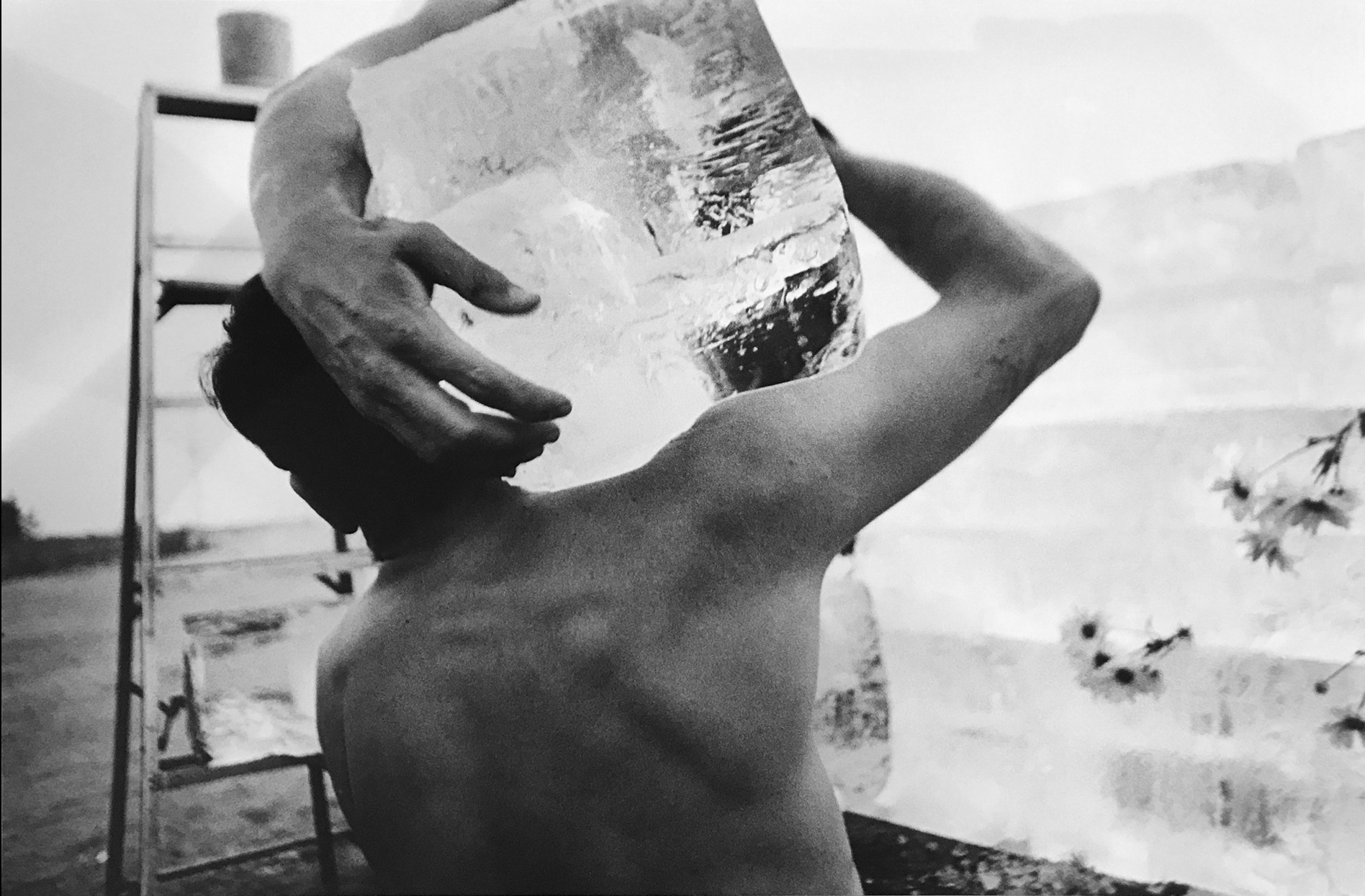 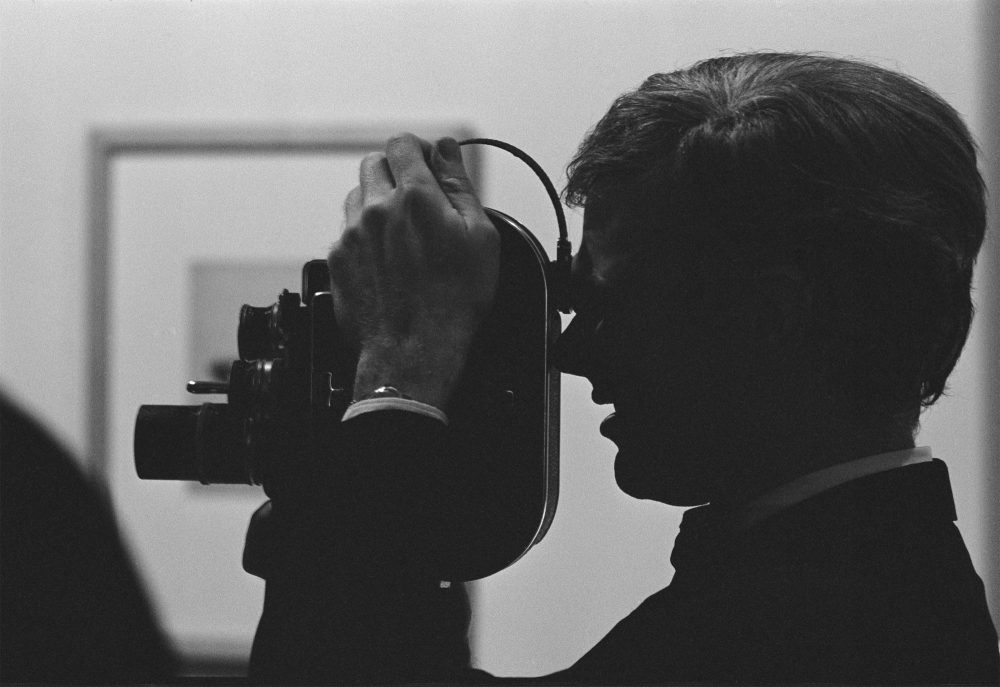 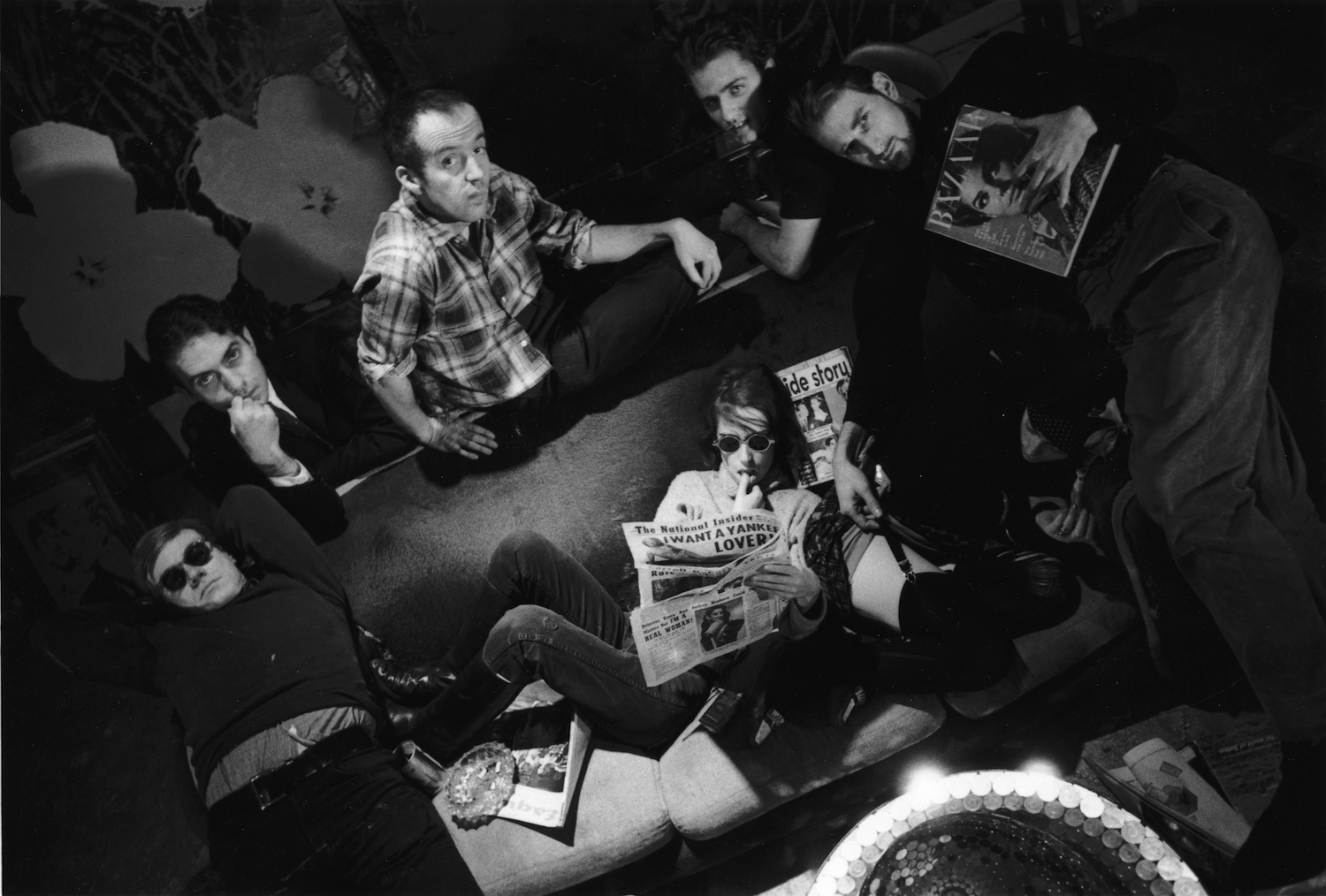 Andy Warhol and Members of the Factory, 1963
Archival pigment print 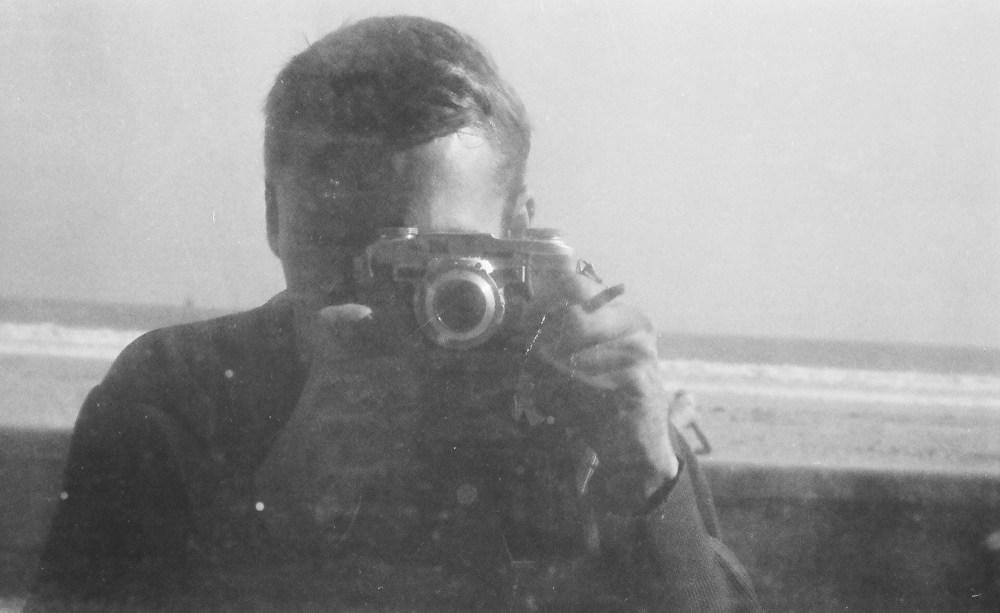 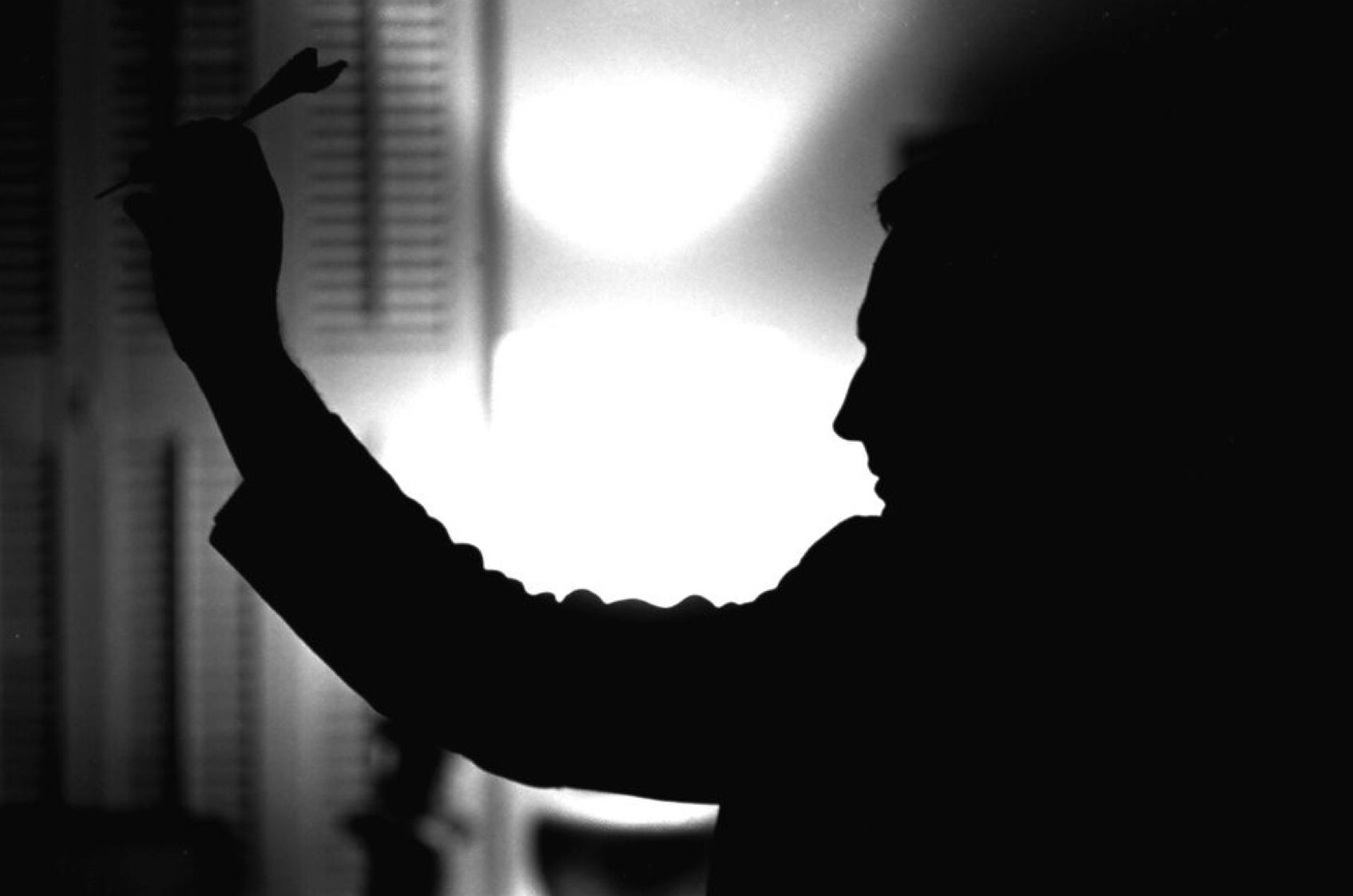 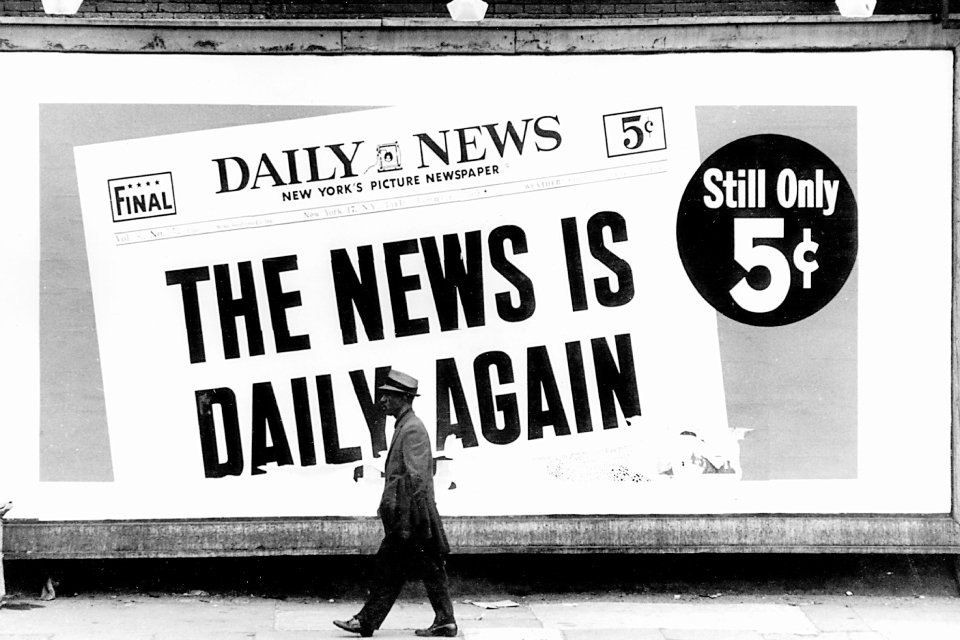 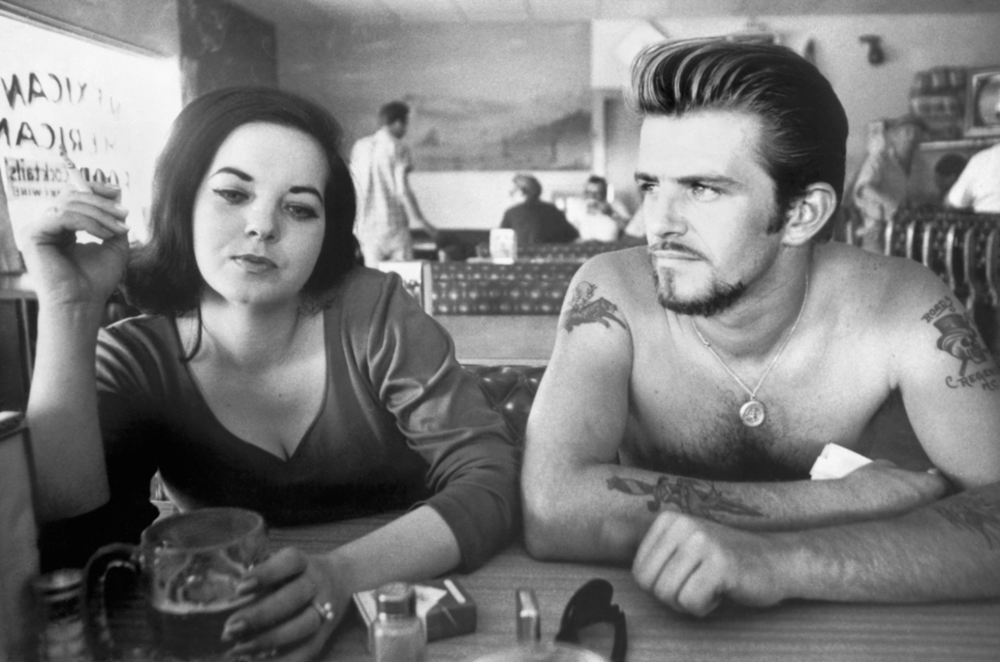 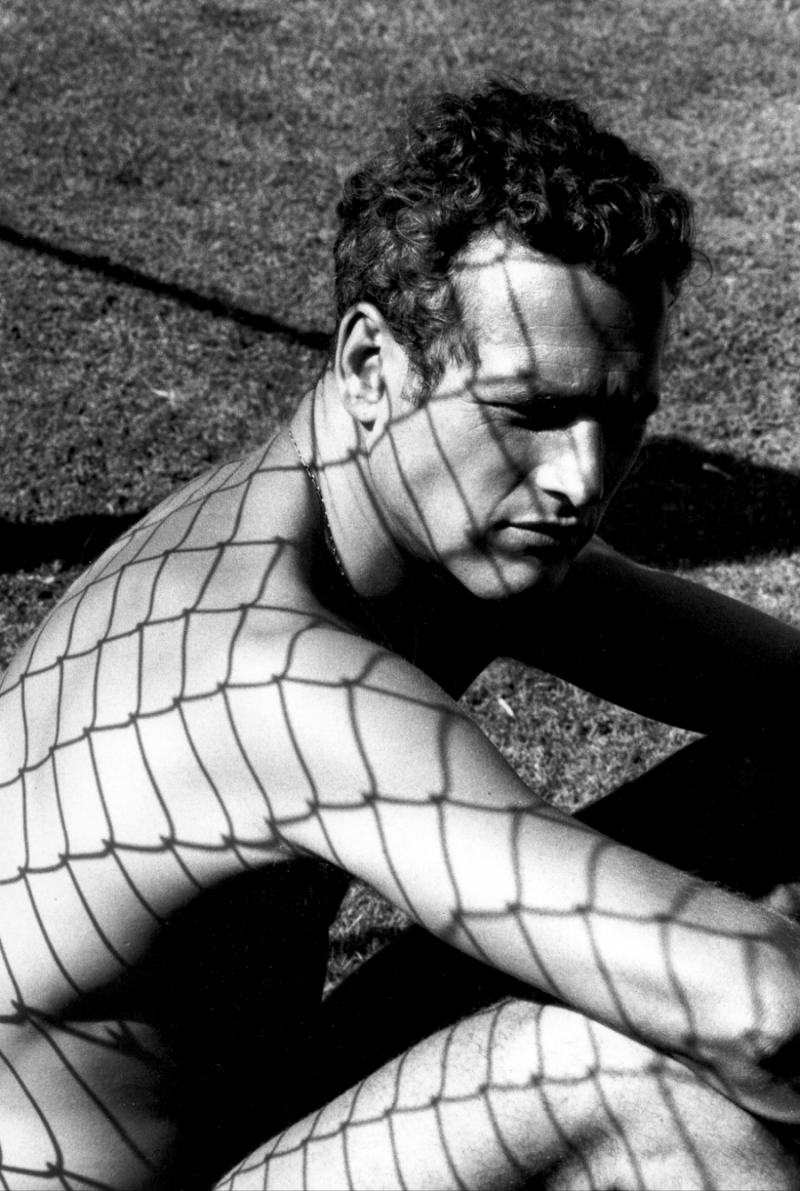 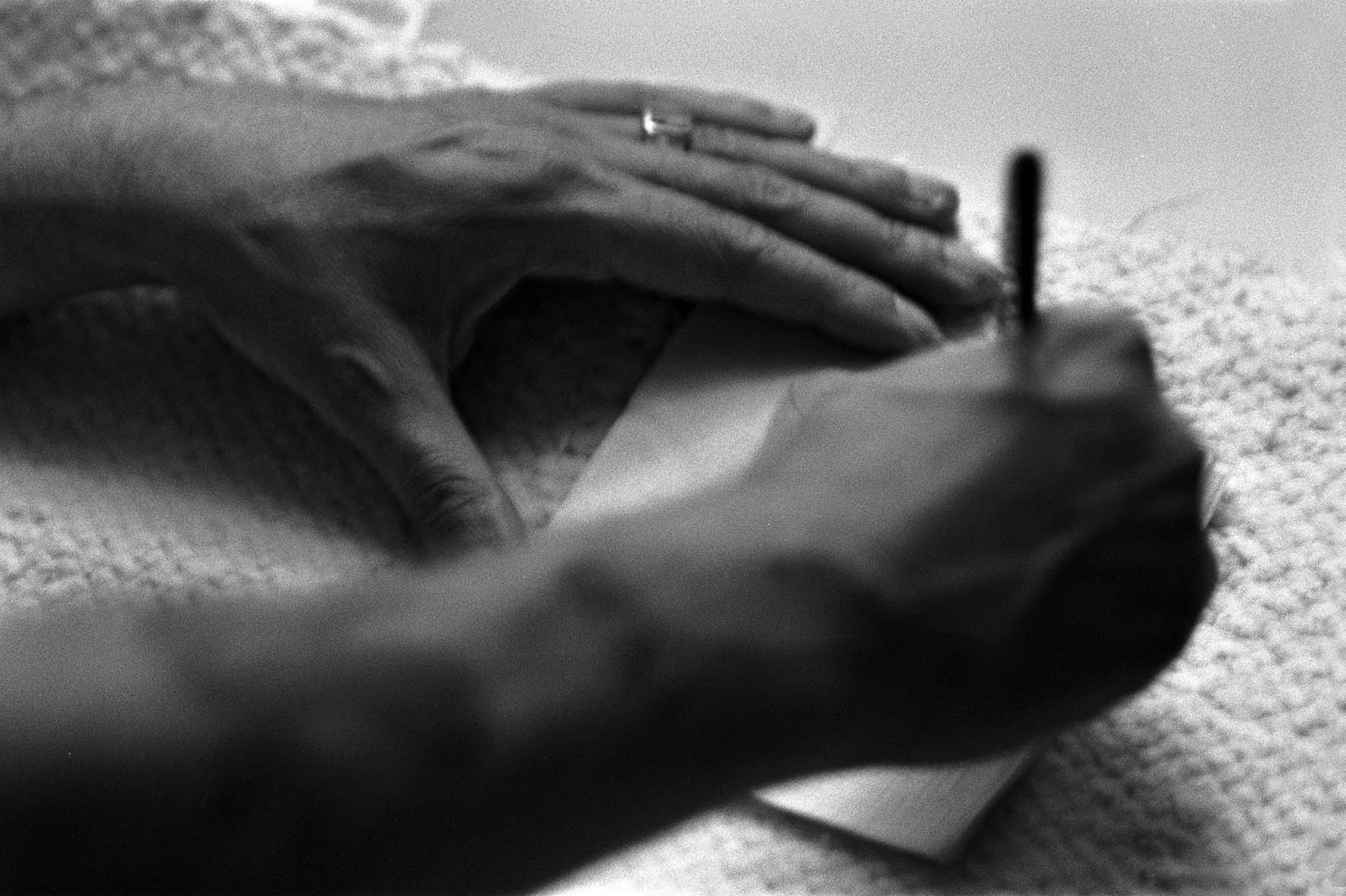 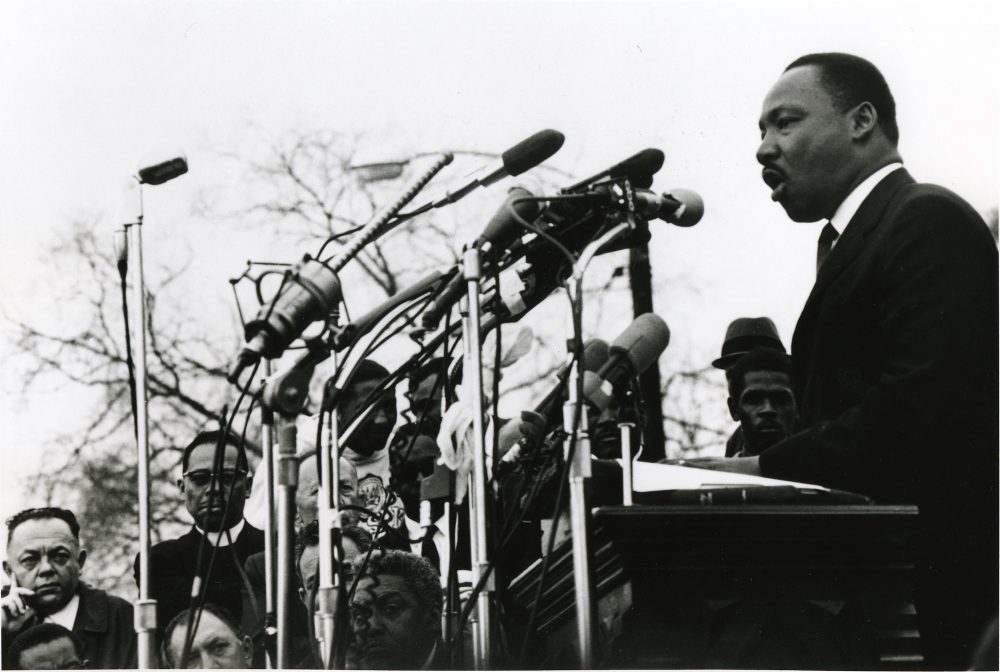 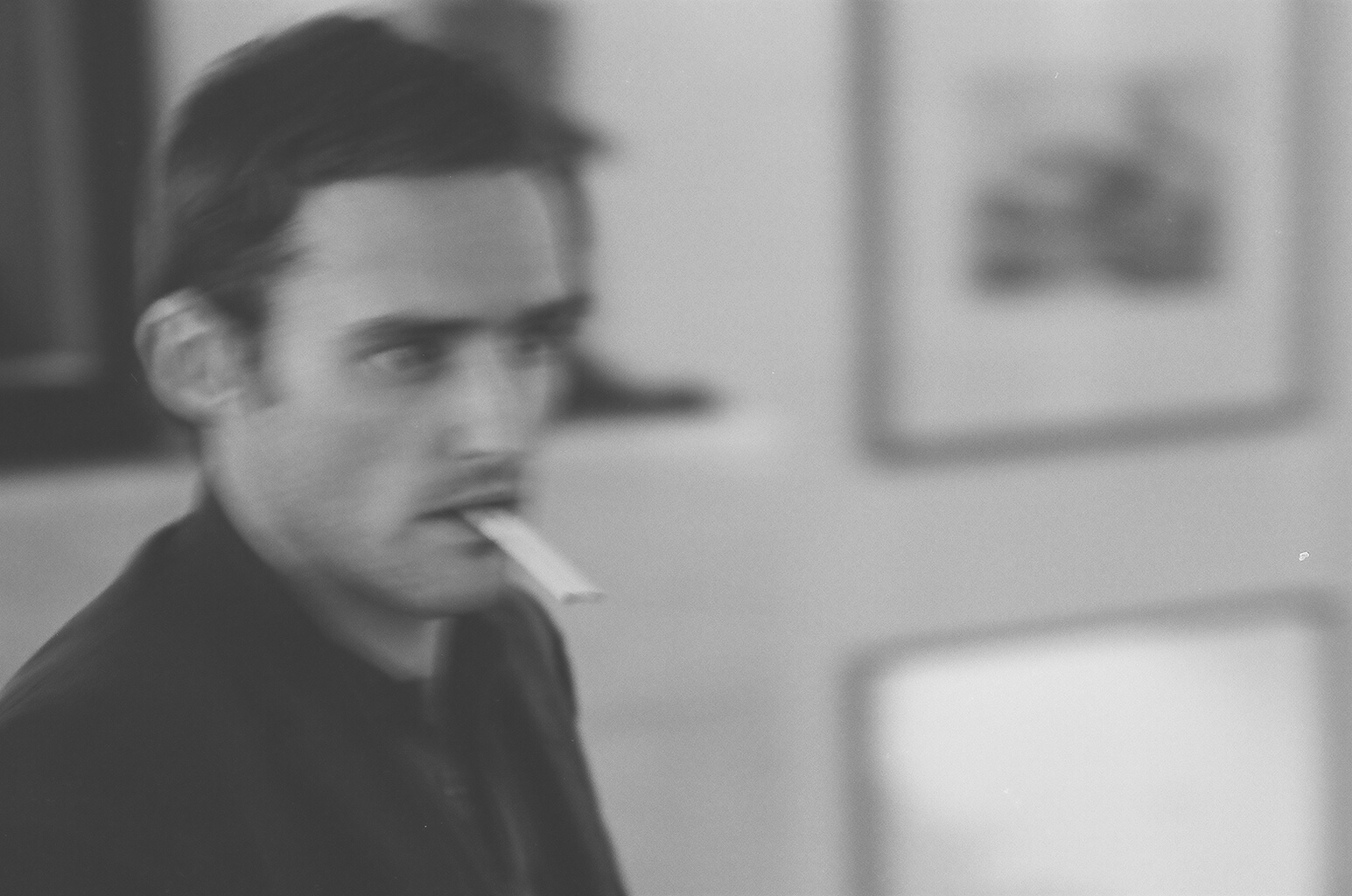 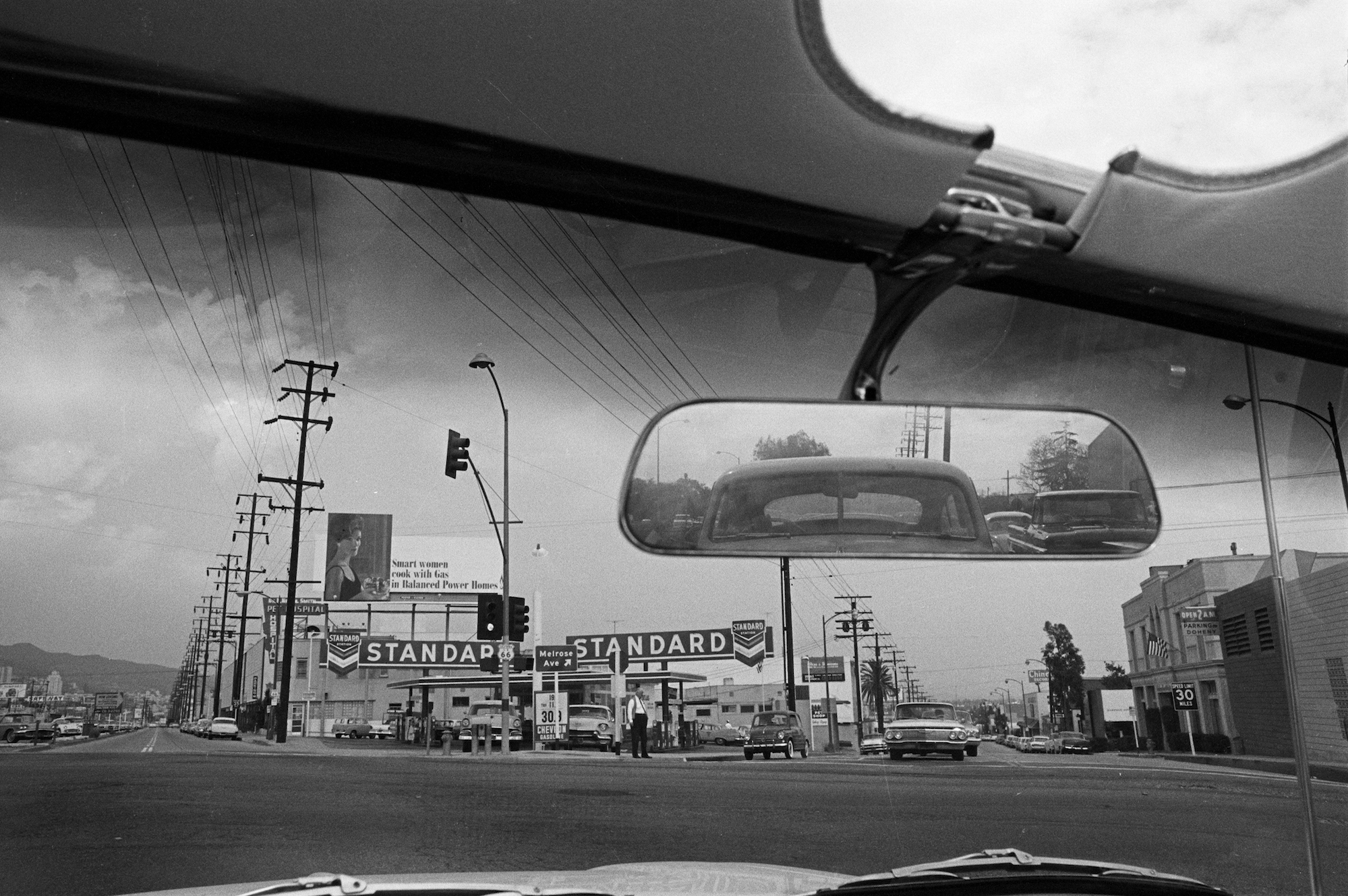 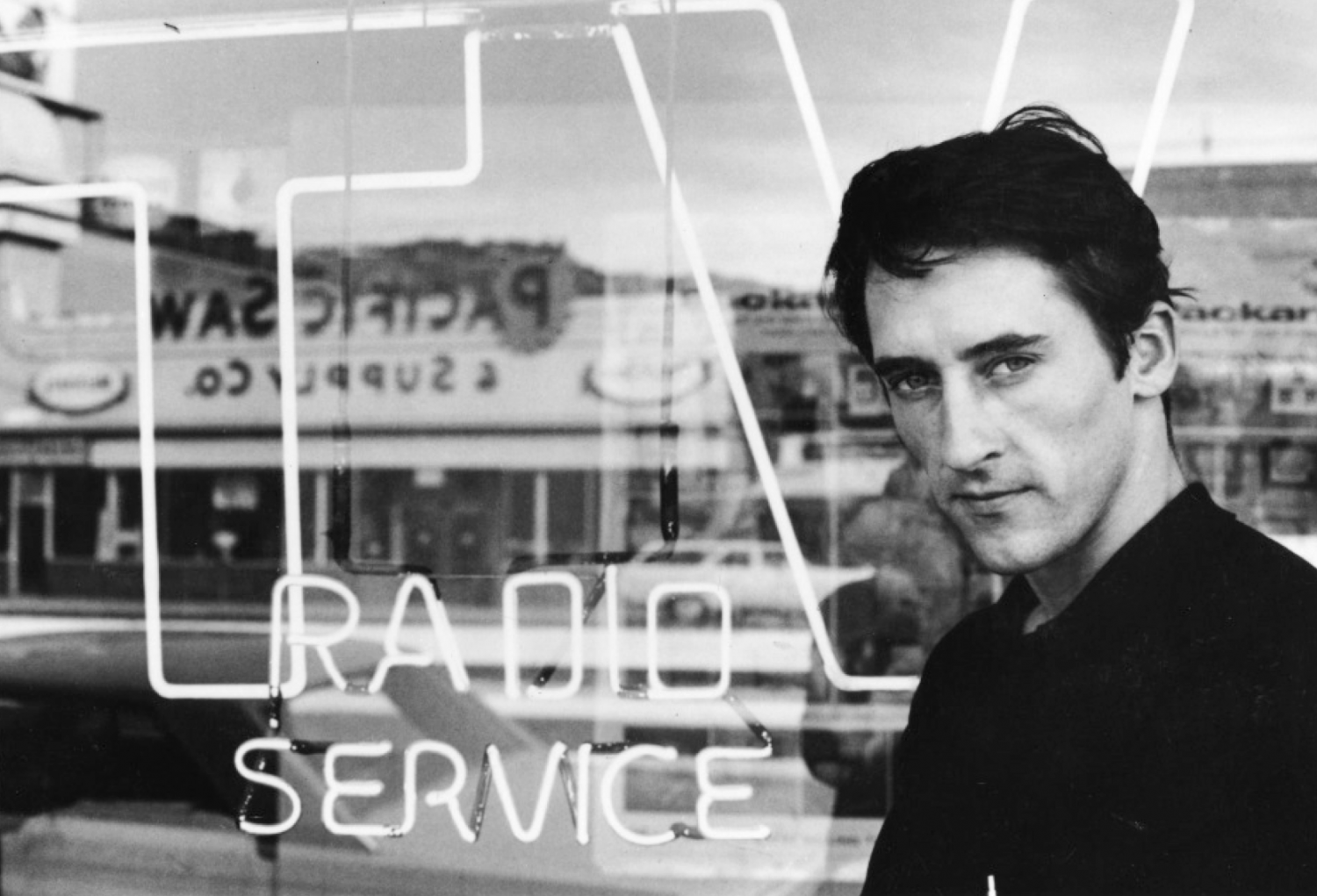 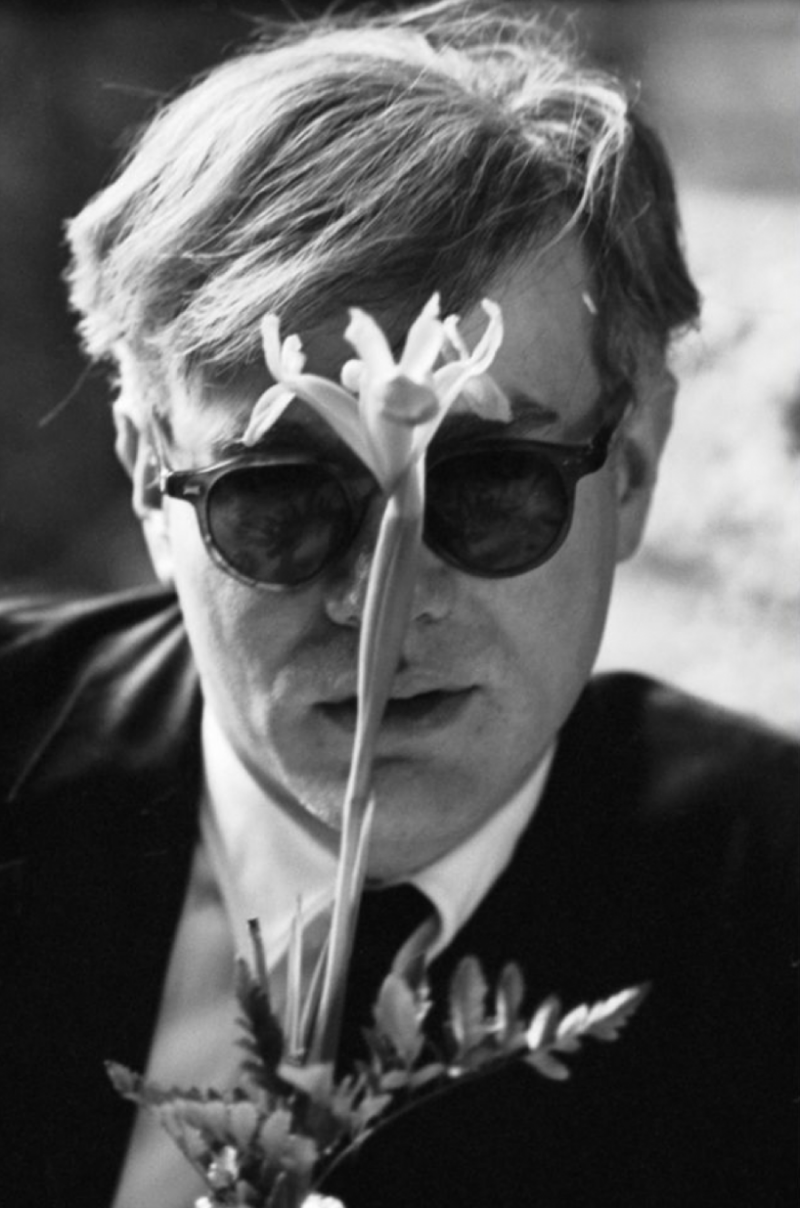 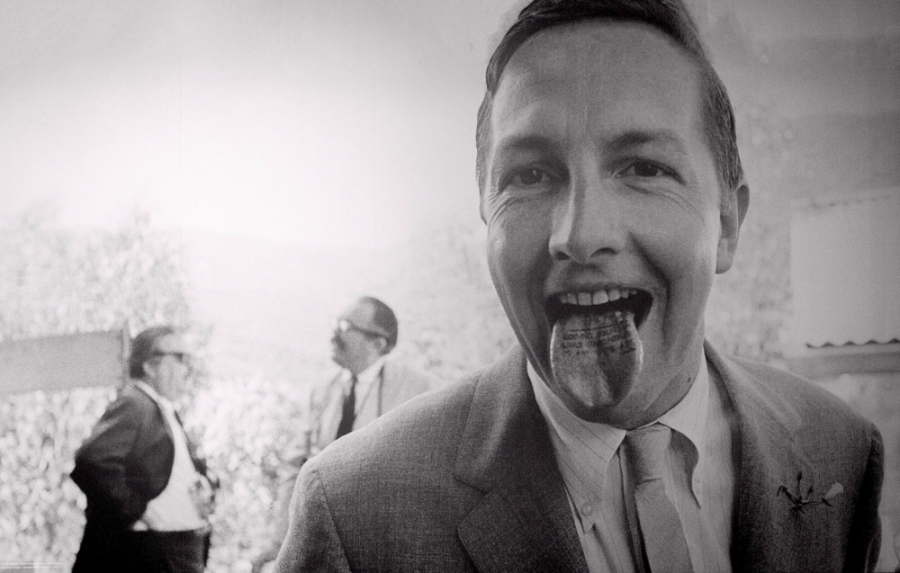 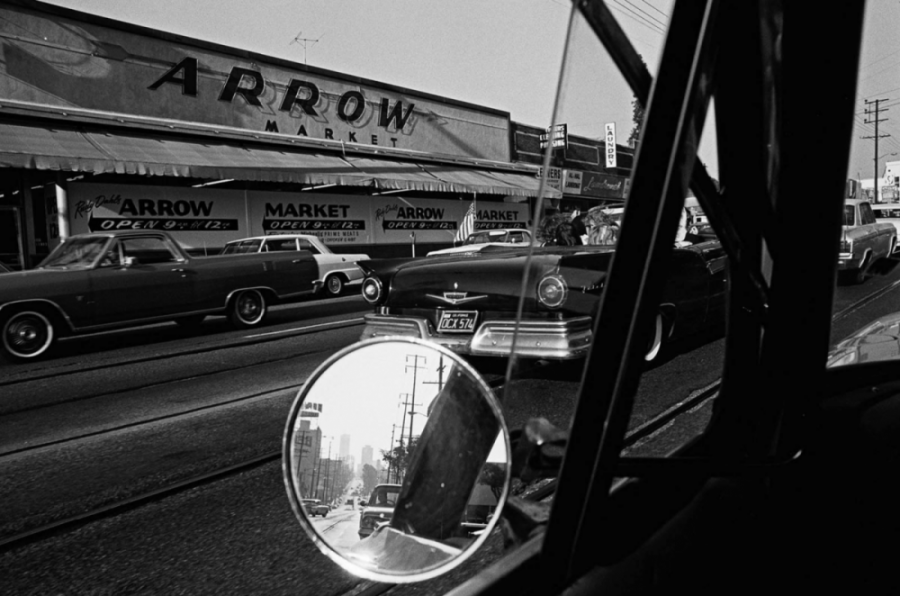 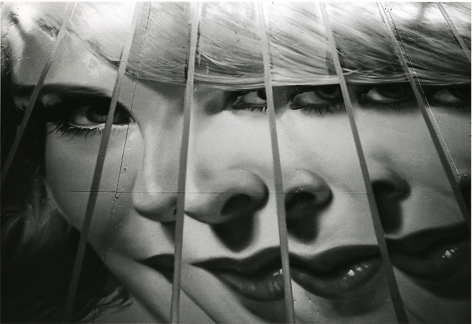