Images from a single-owner collection of over 400 signed prints by Hungarian photographer André Kertész, originally acquired by the current owner from his long standing assistant Nicolas Ducrot over 20 years ago, will go on display at ATLAS Gallery on 11th April 2013.

Kertész is often considered to be the founder of the photo essay, having earned his living as a photographer primarily through commissions for magazines and under contract to Condé Nast Publishing for twenty years of his career. The Distortions series retains a certain formality that is evident in his photojournalistic work, but is innovative and distinctive, clearly referencing the Surrealist influence of the time. In many ways these images best represent the identity of Kertész’s creative work. Kertész is known for crossing the boundary between modernism and documentary, with creative phases generally being divided into the Hungarian, French, American and International periods. 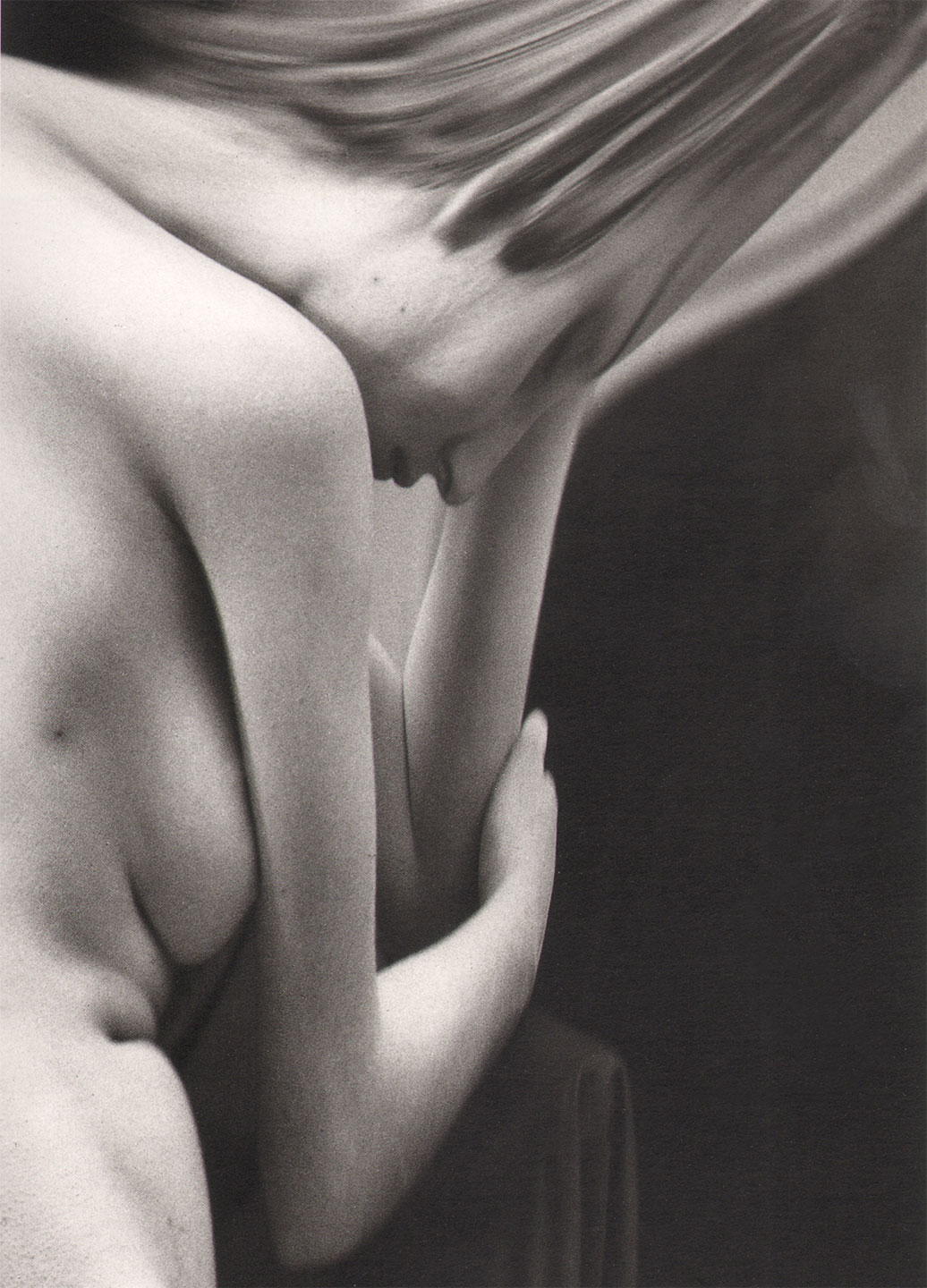 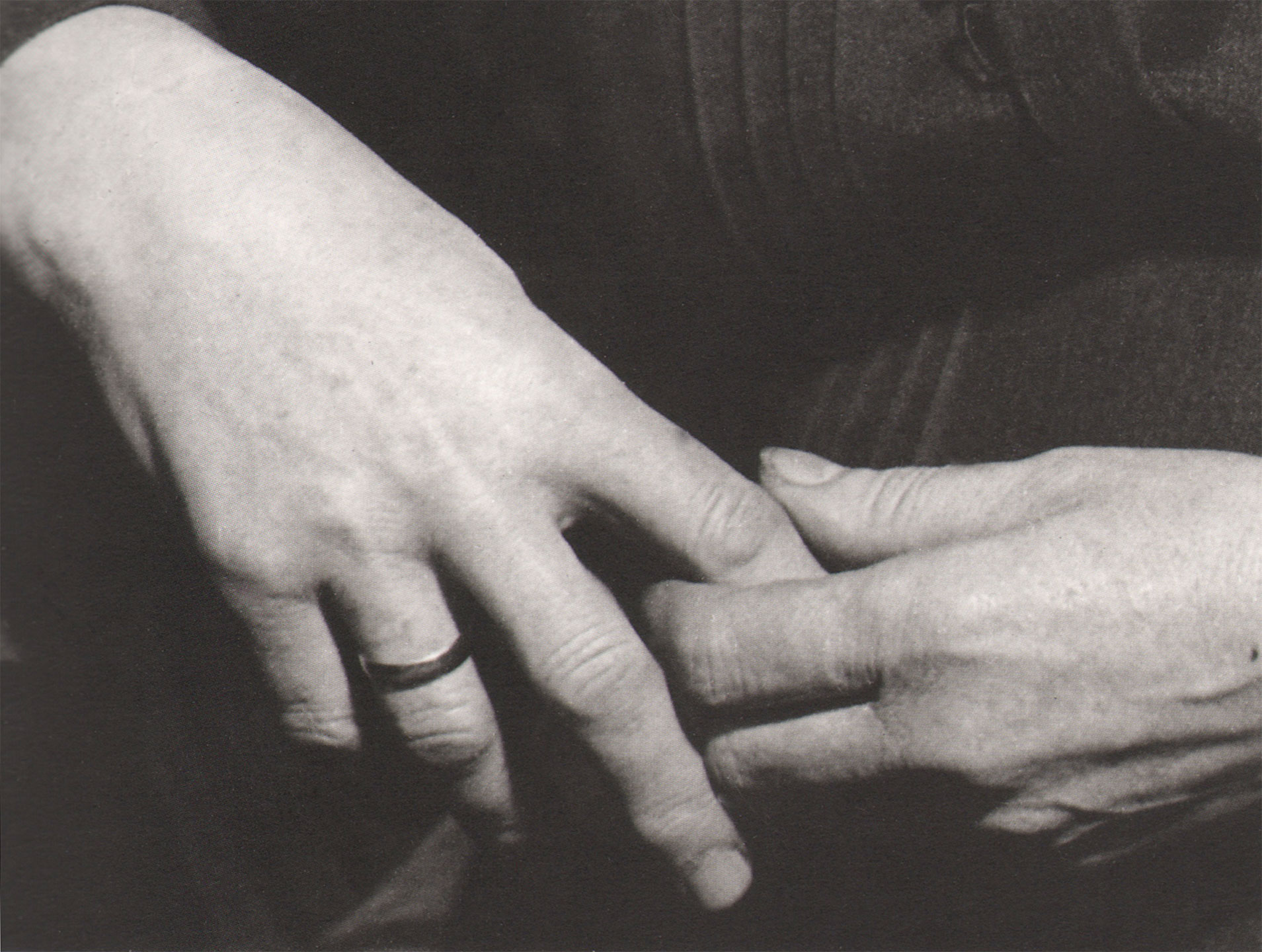 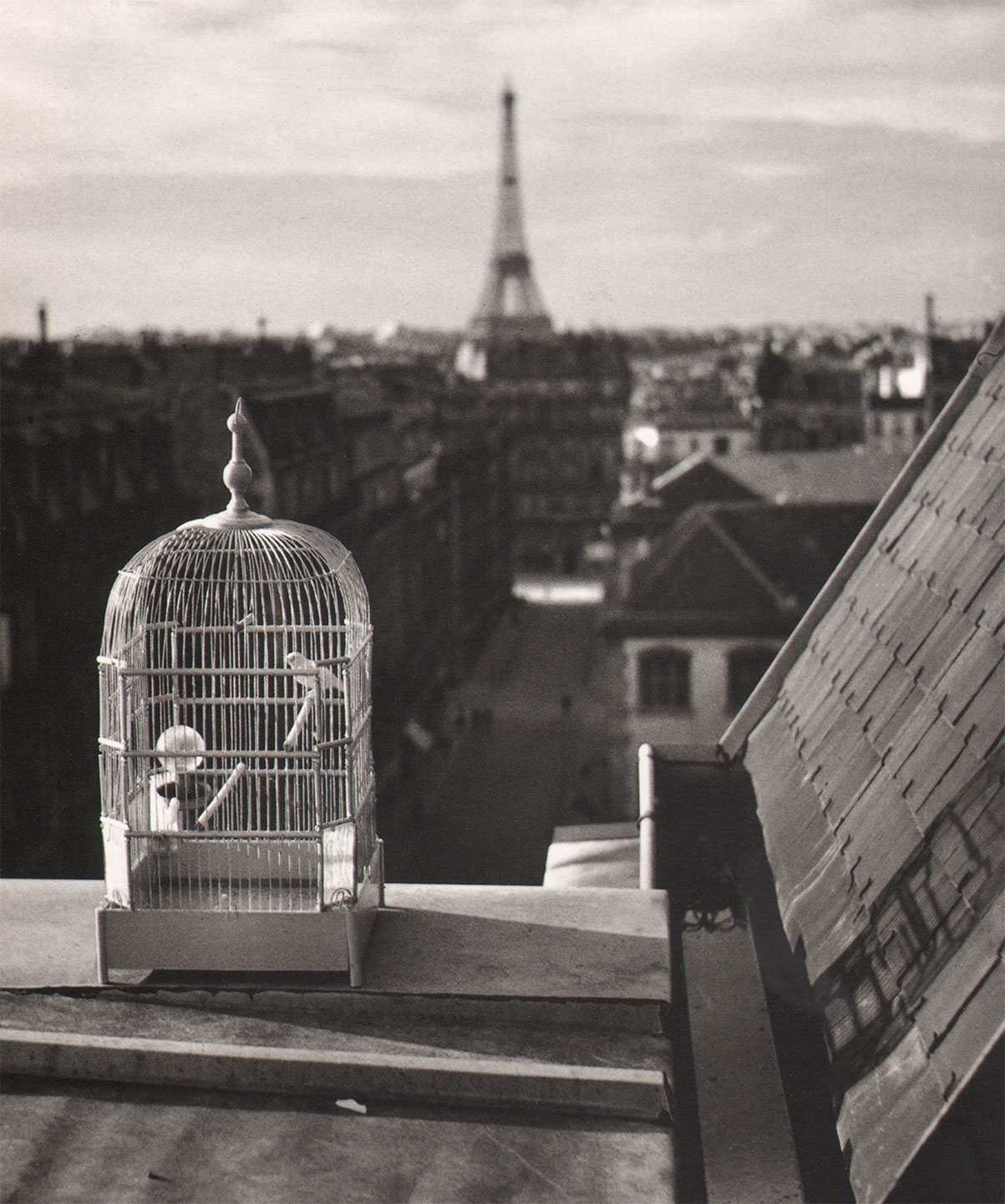 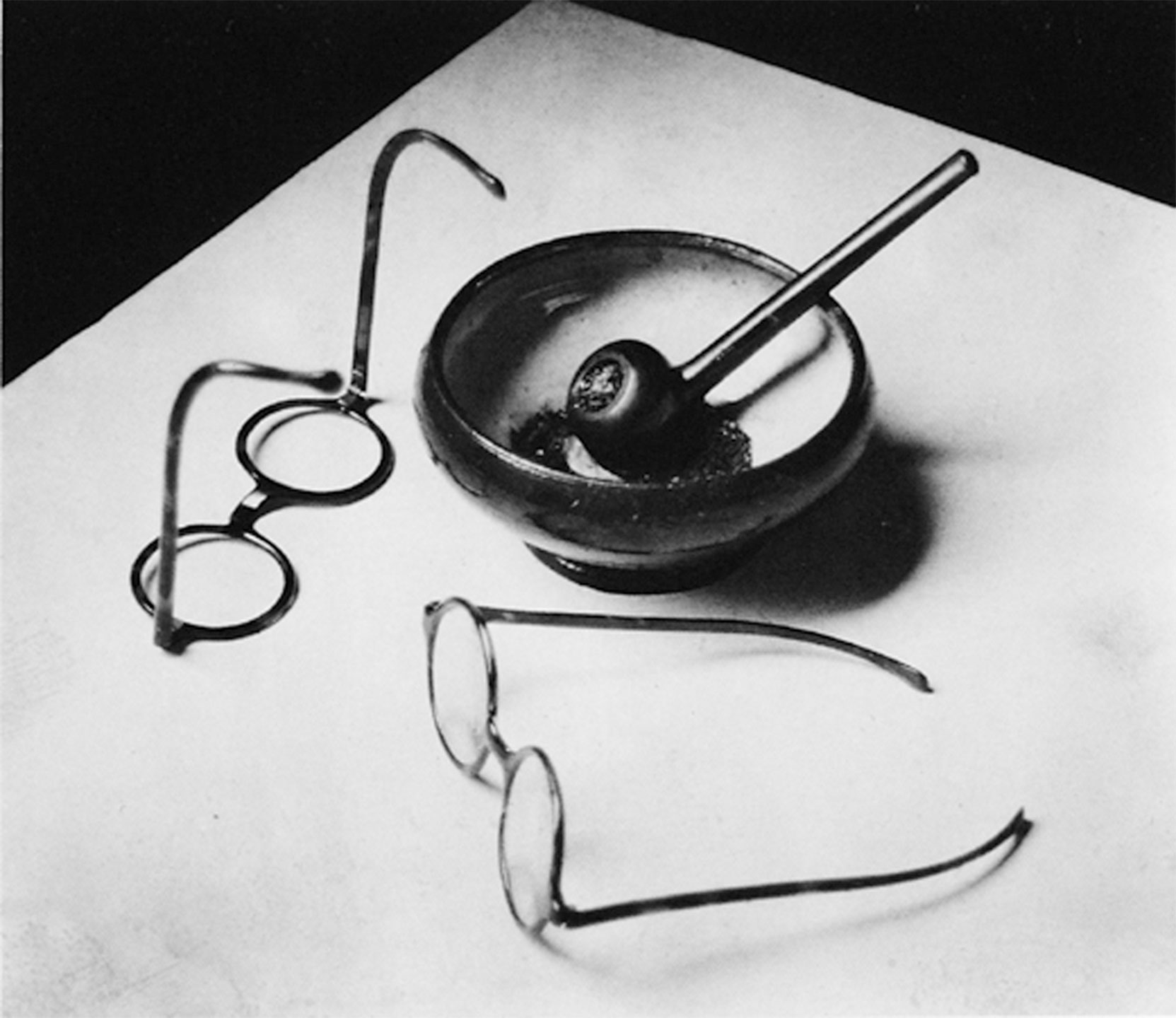