ATLAS are excited to exhibit for the very first time in Rotterdam this February, at new photography fair: Haute Photographie.

We will be presenting work from Andreas Gefeller, Kacper Kowalski, Niko Luoma and Nick Brandt.

For tickets and further information: 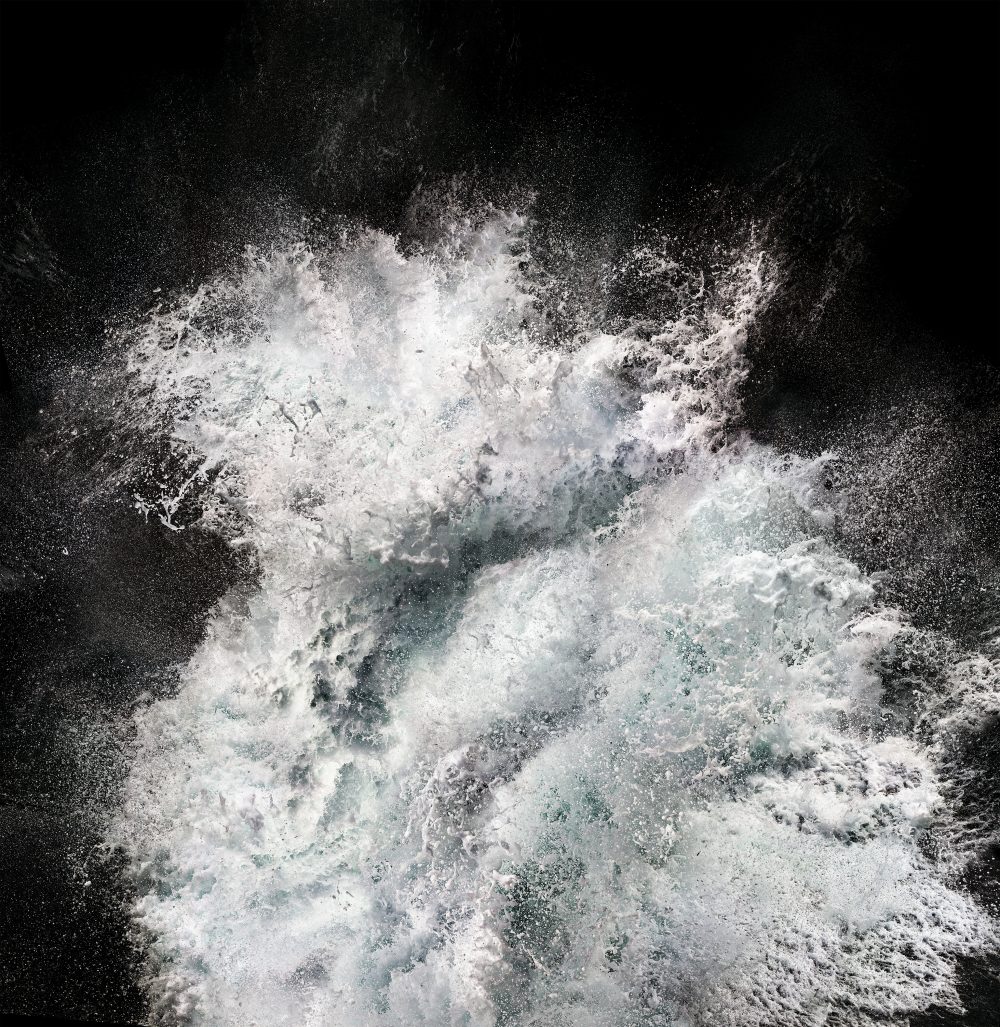 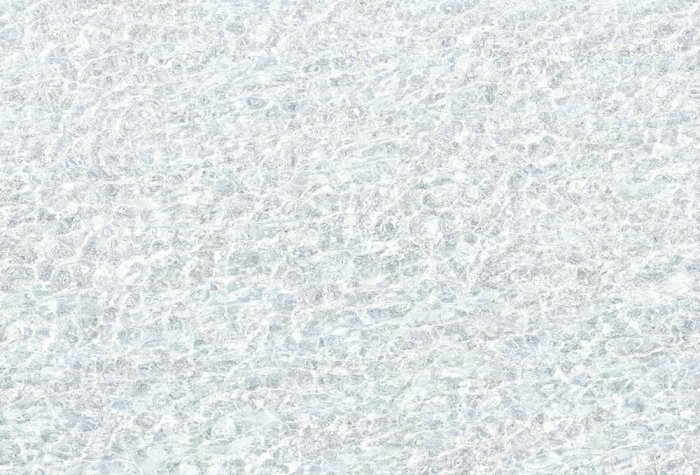 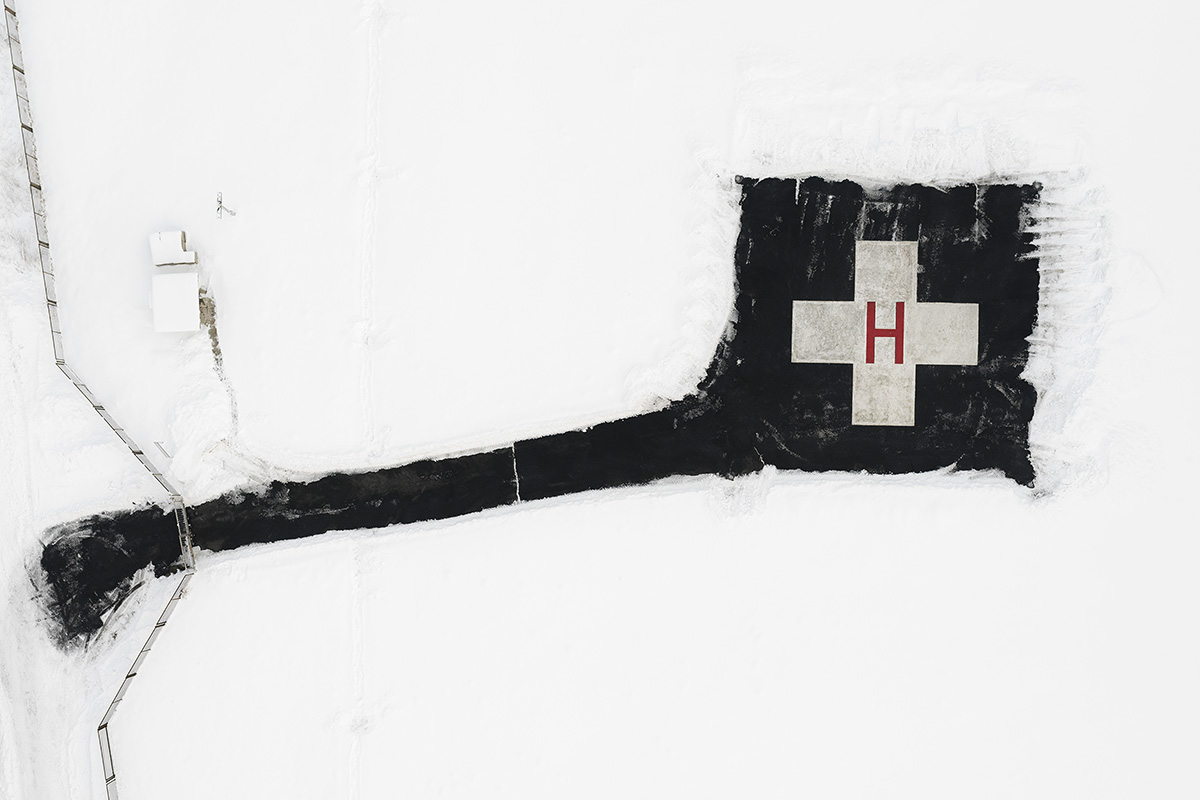 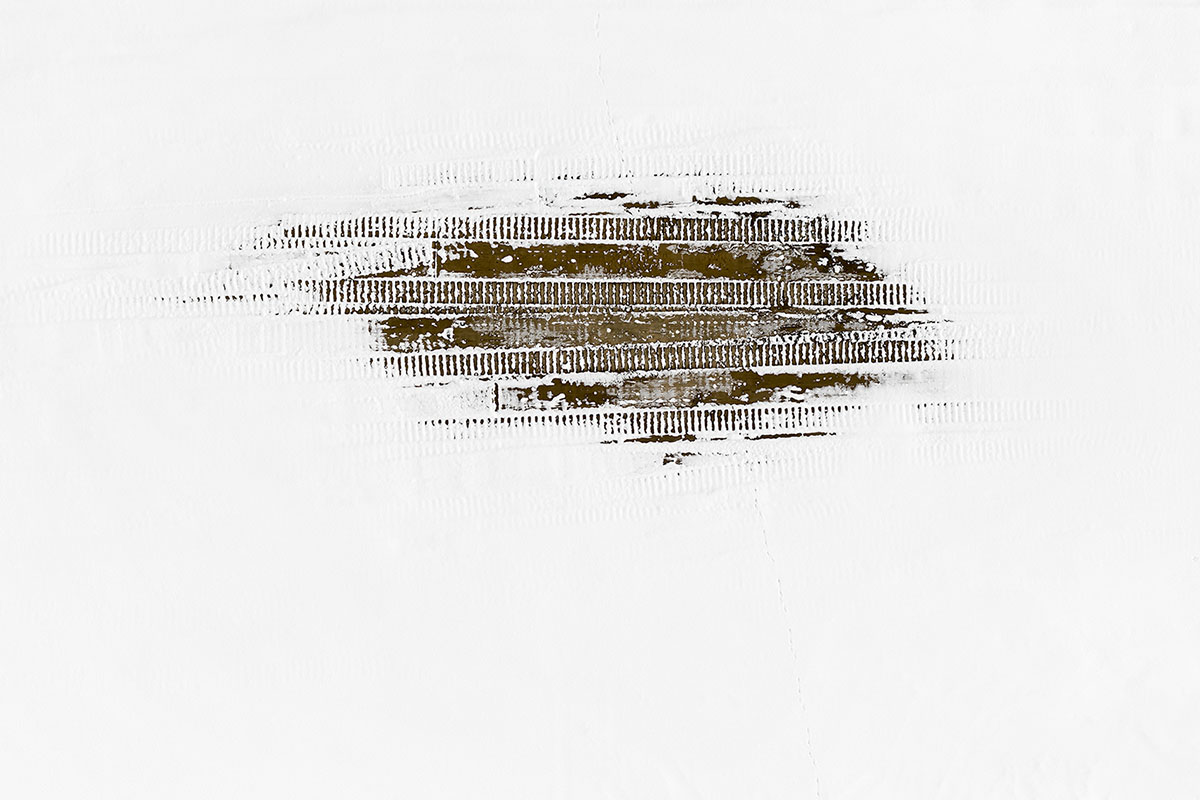 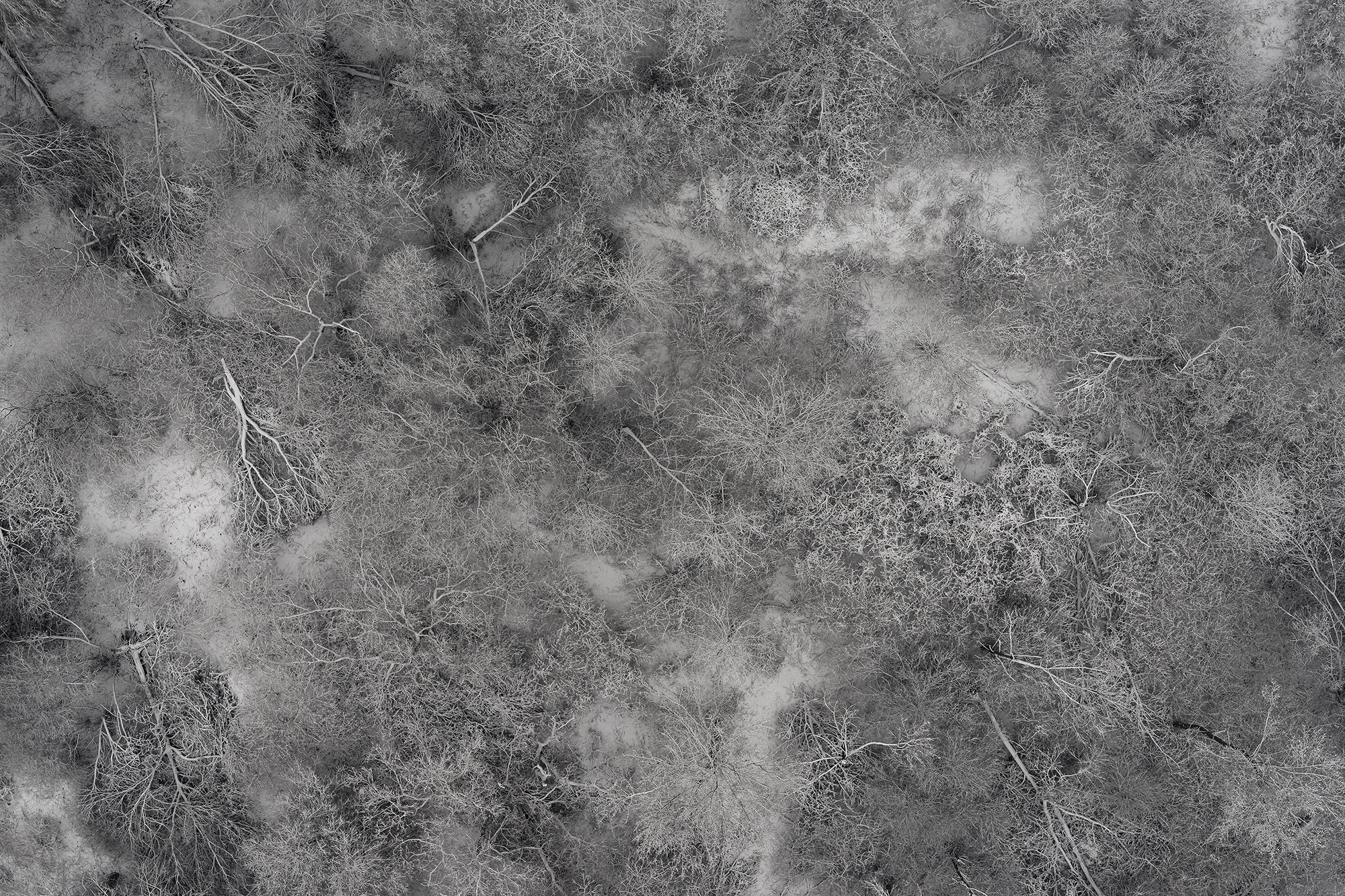 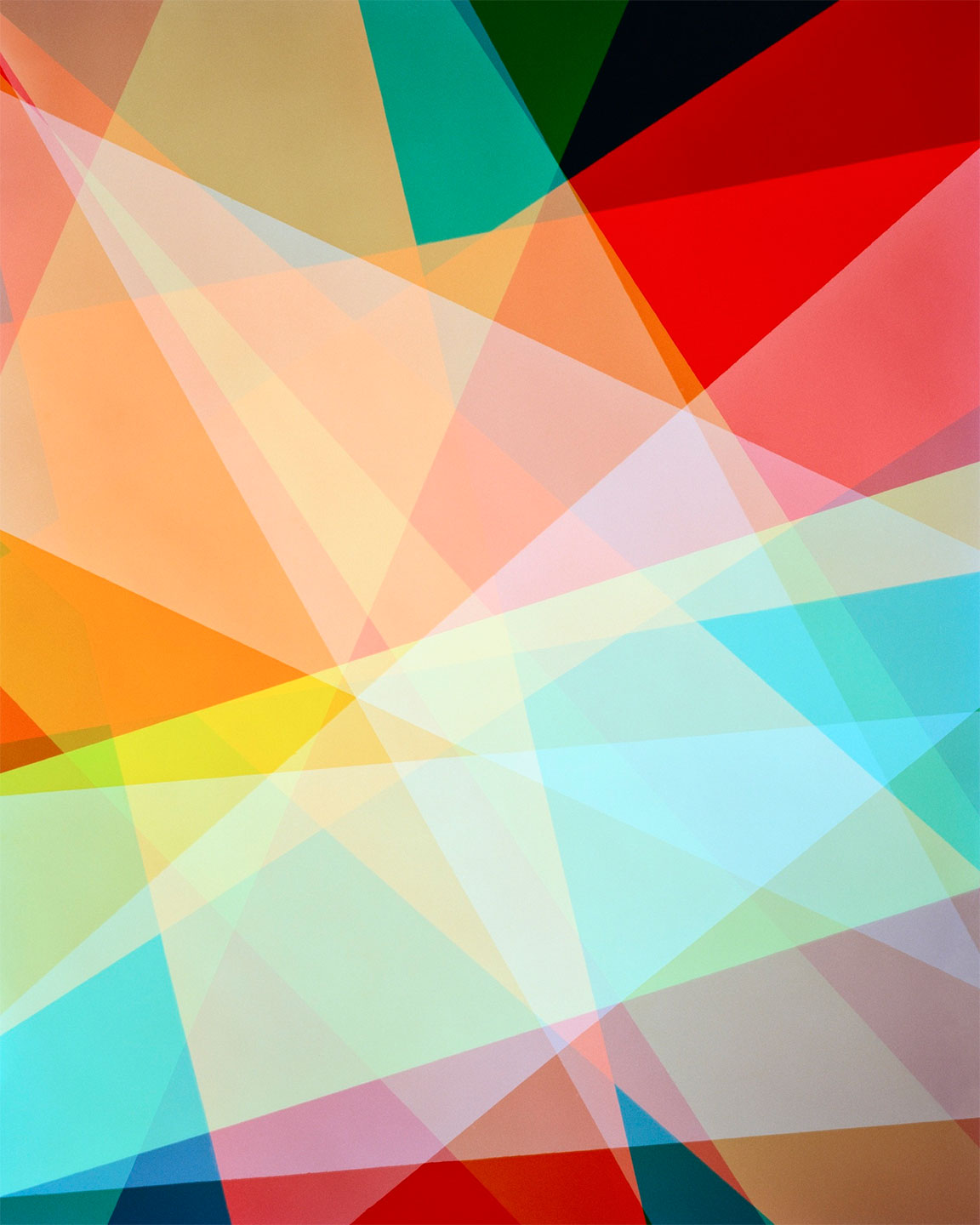 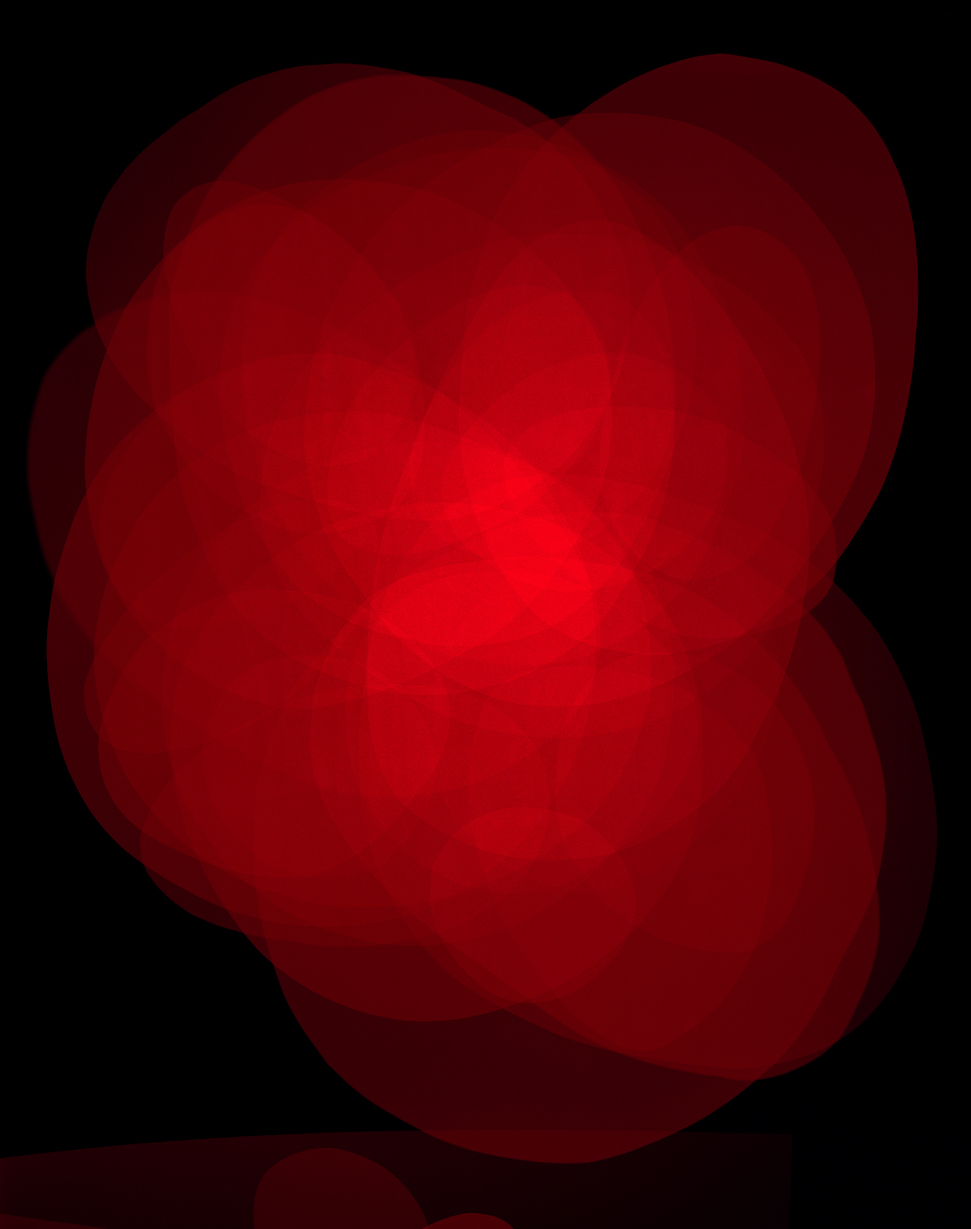 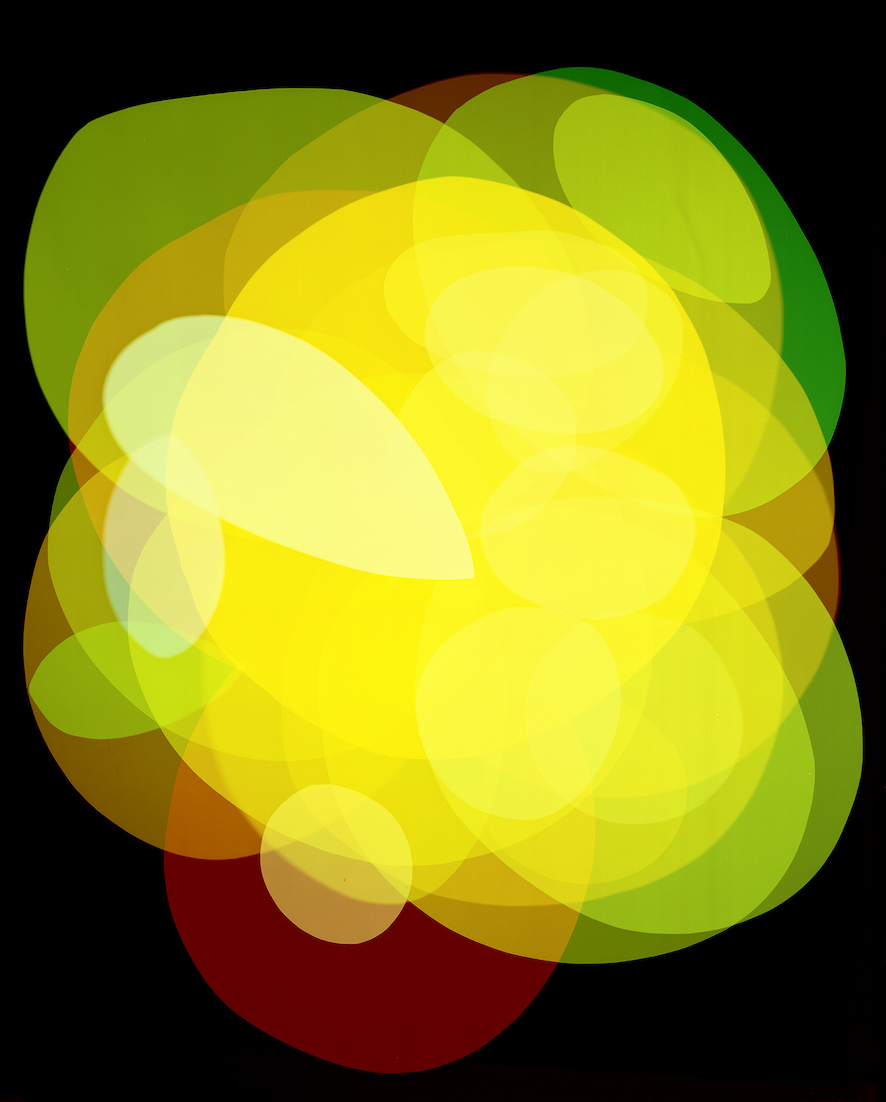