ATLAS is delighted to announce that the first UK solo show of Andreas Gefeller’s work will open on October 1st.

The exhibition will showcase Gefeller’s new series of photographs The Other Side of Light alongside works from his earlier series Soma (2000), Supervisions (since 2002), The Japan Series (2010) and Blank (2010–2016). Tracing Gefeller’s 20-year artistic career up to the present, we will illustrate the evolution of his vision.
At the heart of Gefeller’s photographic practice is a deep questioning of external reality, the nature of perception and how the camera can be used to reveal what lies beyond our senses. Gefeller subverts our expectations of what is real by creating images that draw out unexpected visual connections and atmospheres within every-day surroundings – whether it’s in the twining of electricity poles and cables or the spores of the Chilean araucaria branches. In his latest body of work Gefeller focuses on natural forms and uses varying exposures to create images of their embedded structures. By taking these forms out of context, the viewer is immersed into their patterns that seem almost digitised due to the intensity of light. This way the ripples of water or the dense cloud formations become strands of optic fibre or a ‘cloud’ of digital knowledge.
ANDREAS GEFELLER 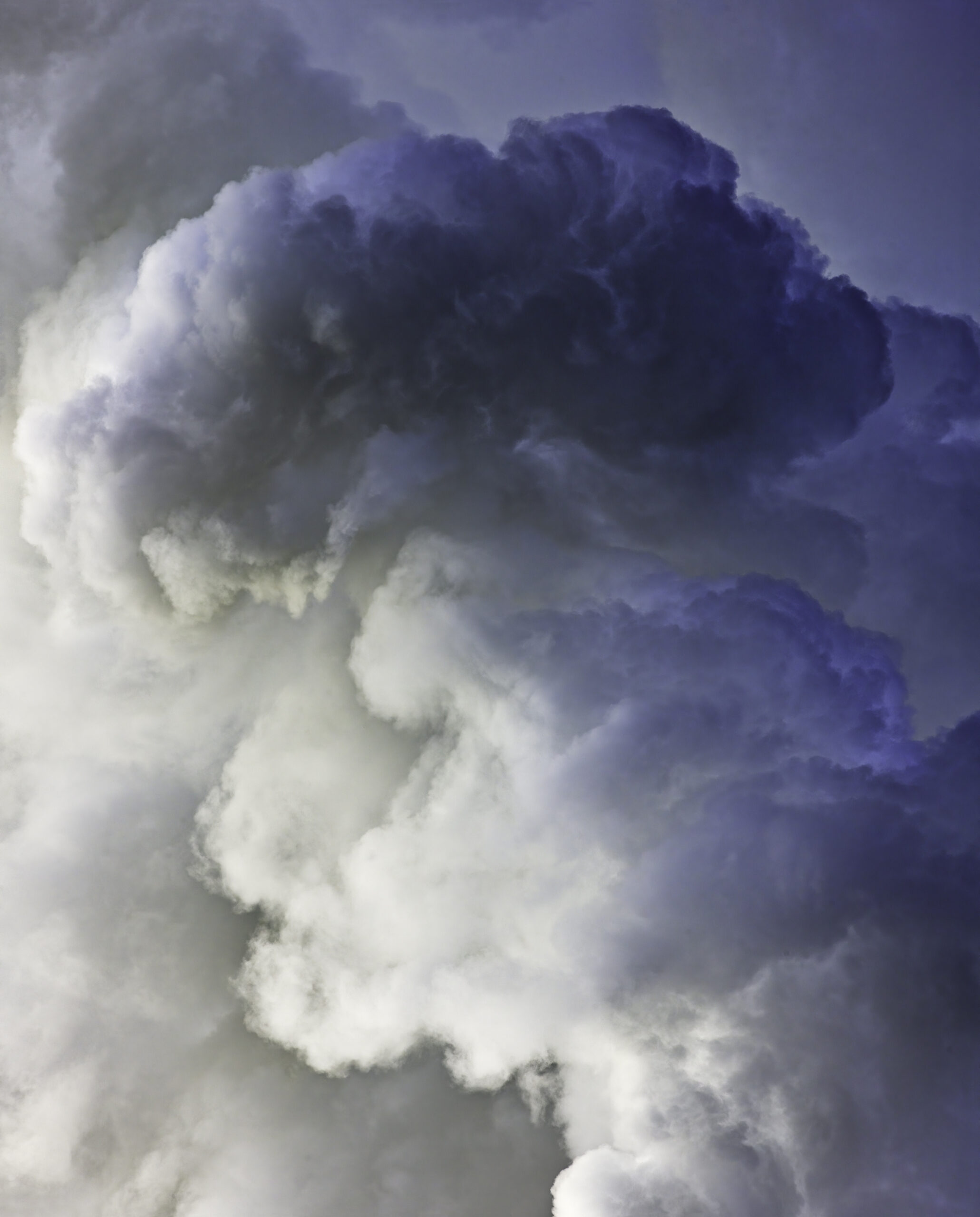 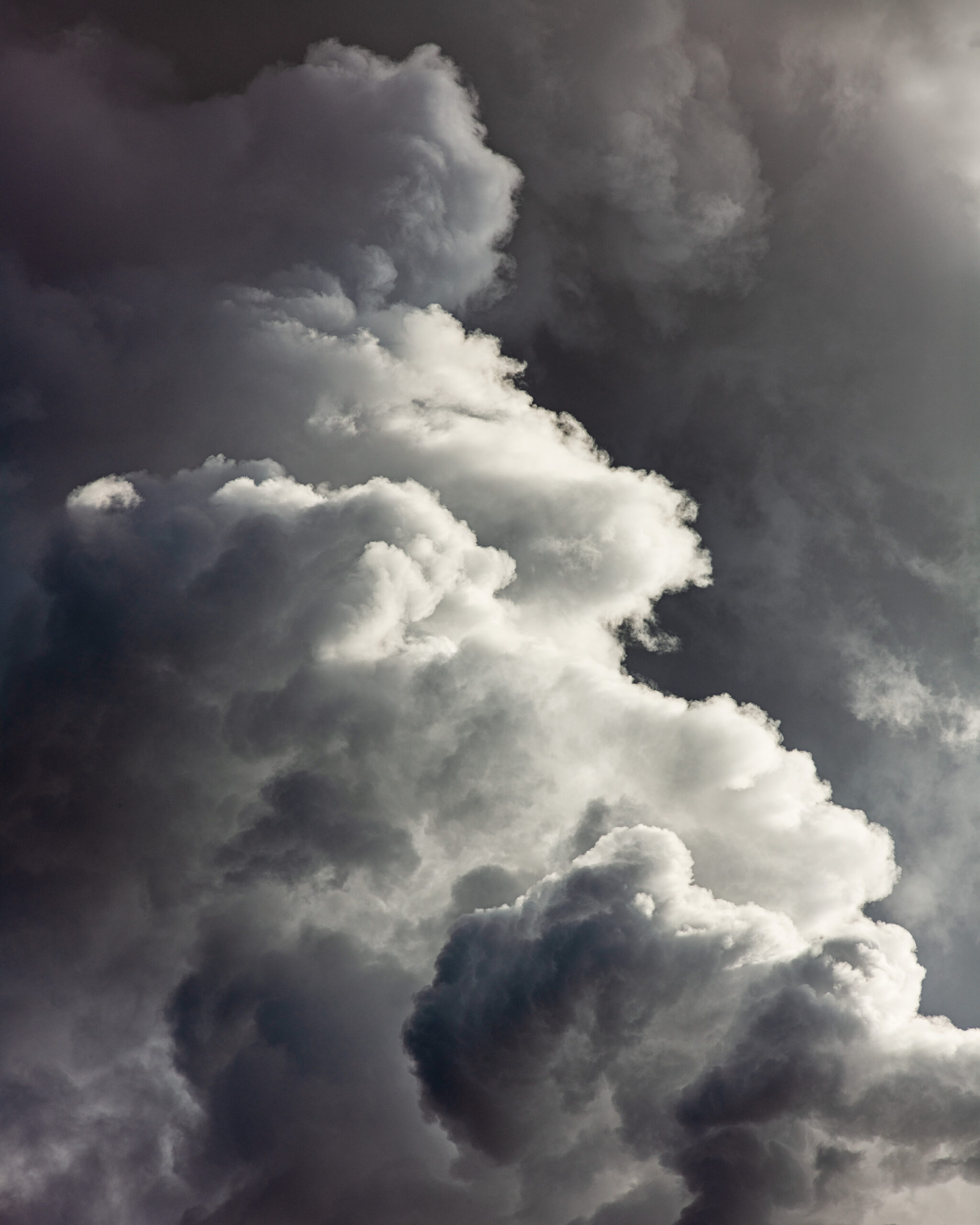 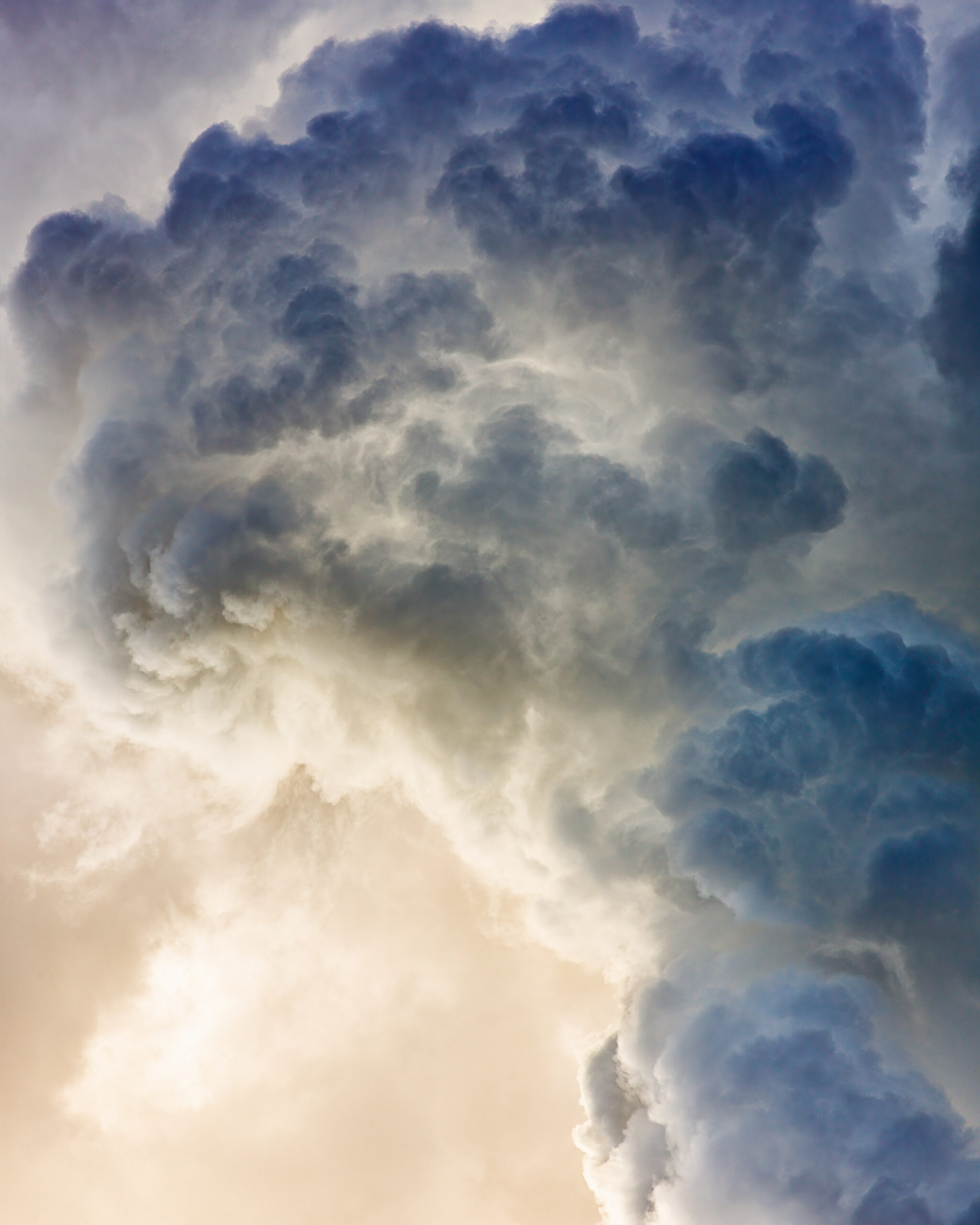 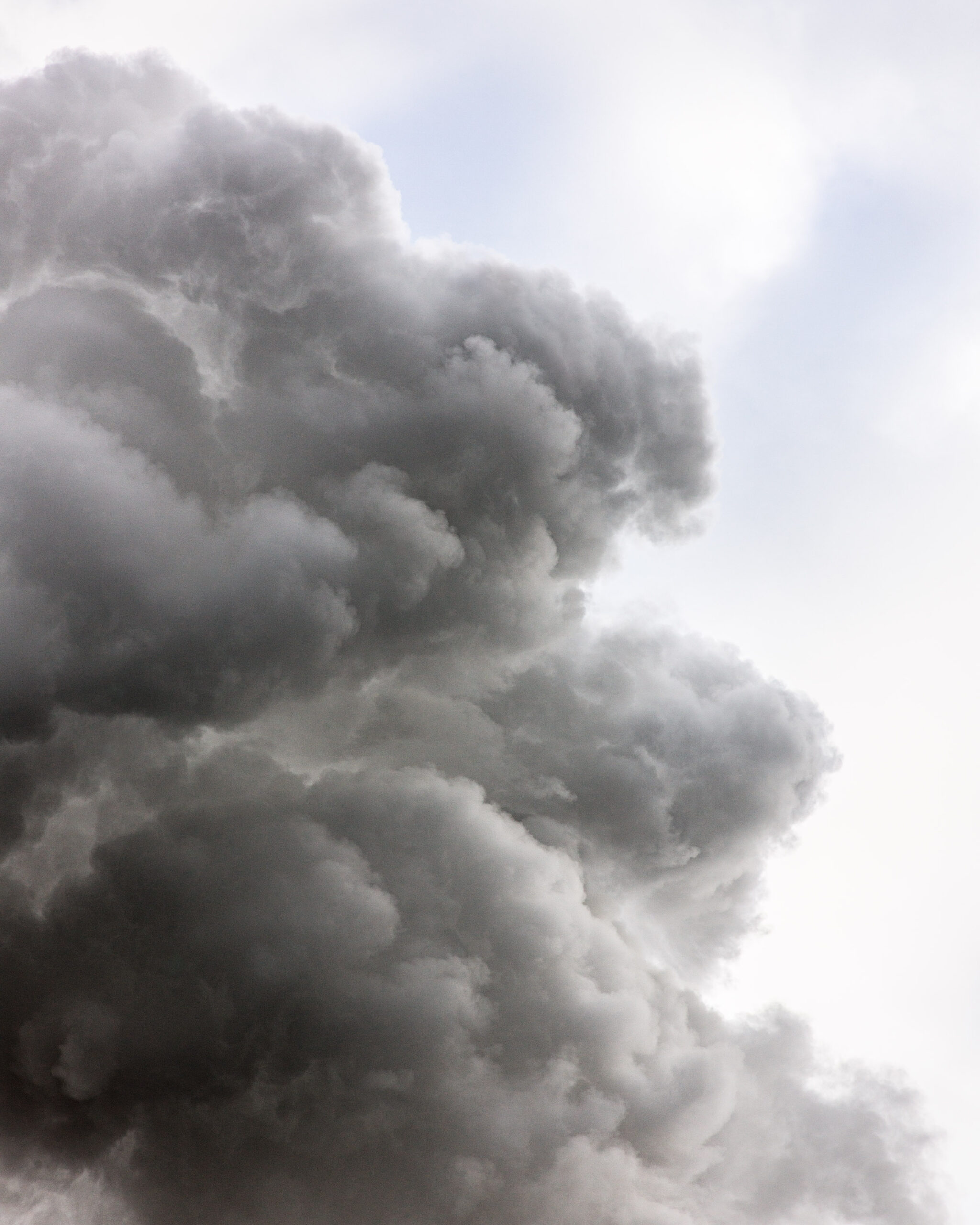 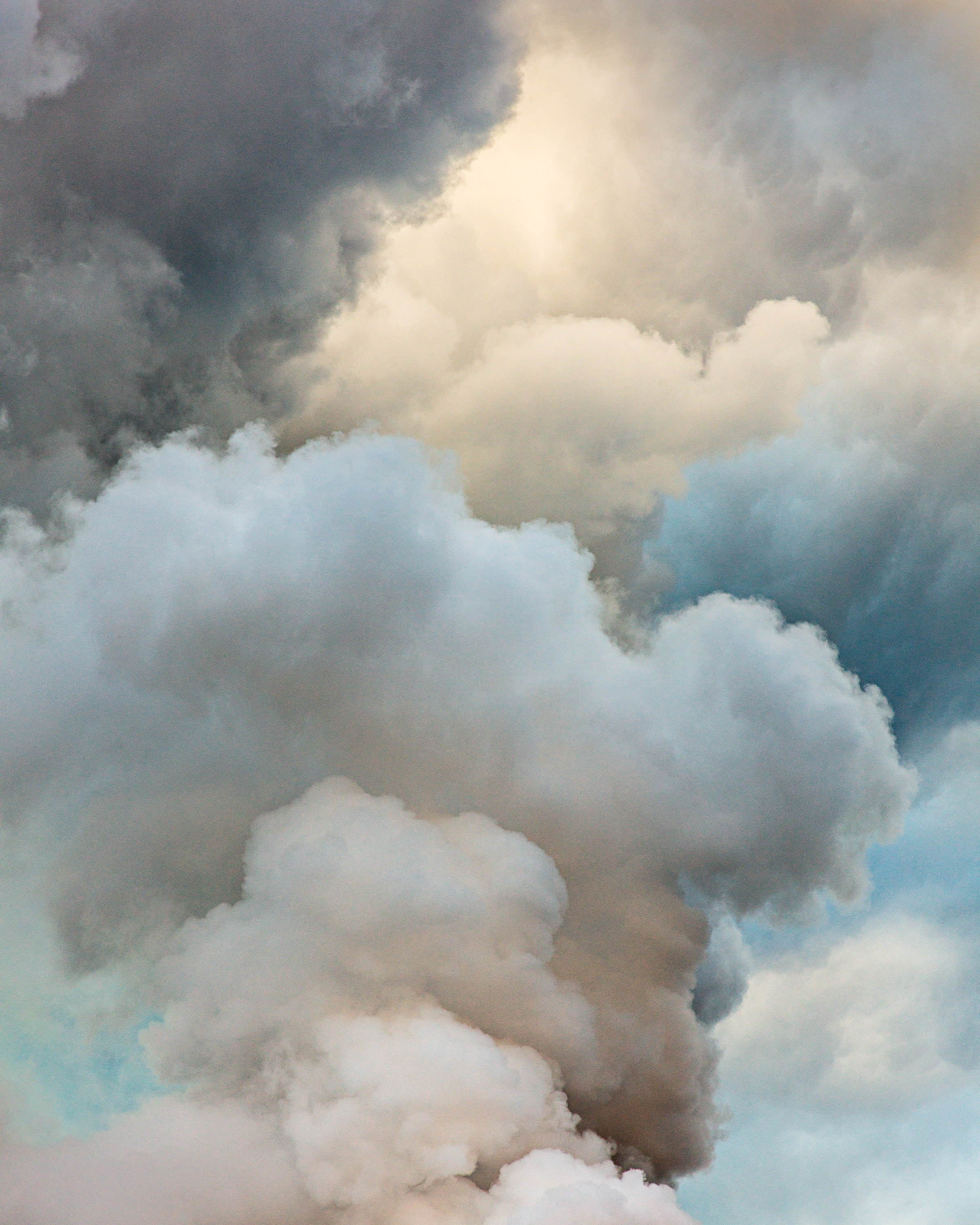 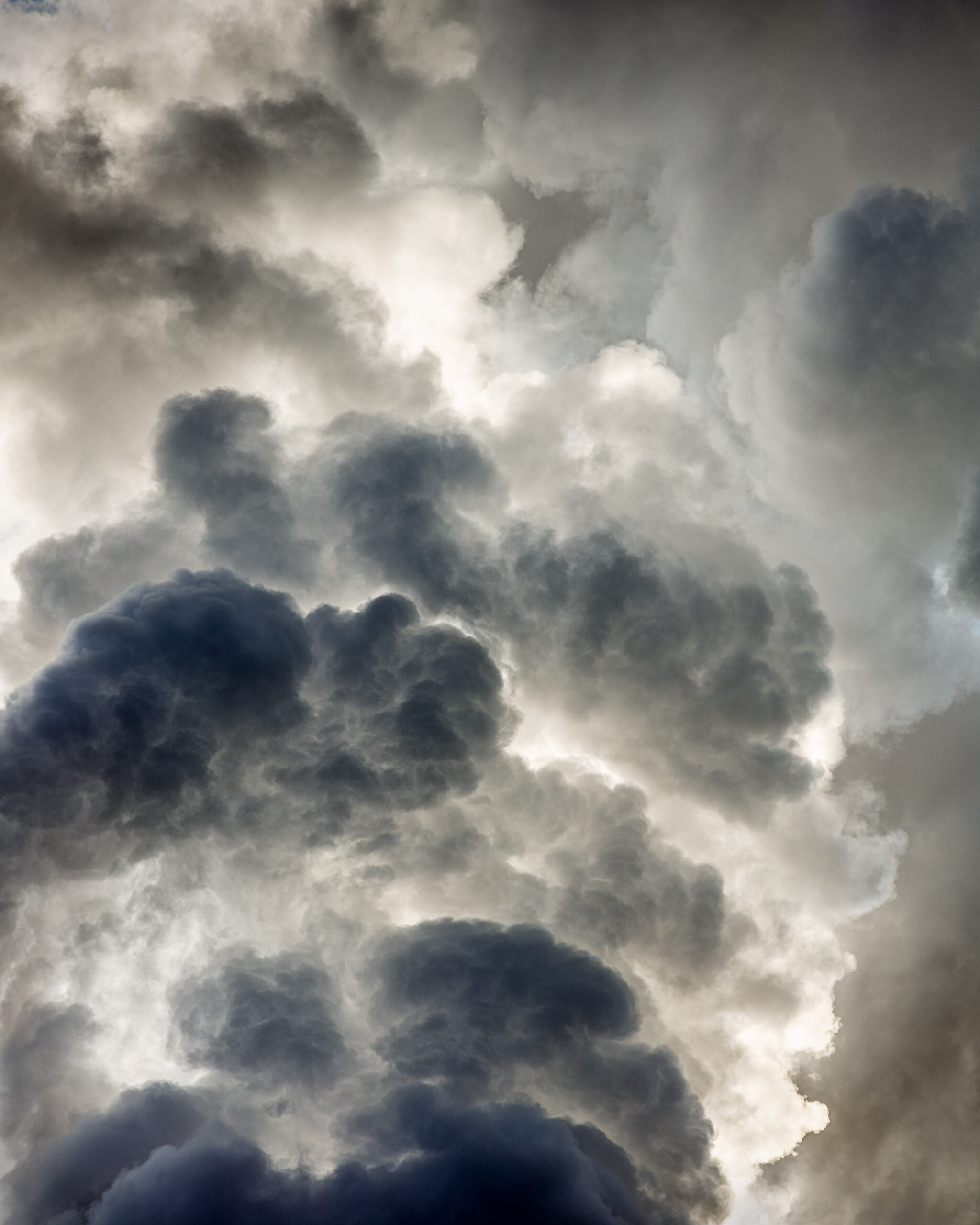 Previous Exhibition
Atlas
Enter your details to subscribe to our collectors newsletter
Brown was eliminated Friday from a concussion he suffered in the wild card game tj ward jersey. The All Pro Brown didn associated with trip, And it appeared to be what was the Steelers downfall. The Steelers almost made believers out of all of us erik walden jersey. Roethlisberger threw for 339 lawns, Martavis Bryant caught nine passes for 154 yards and the combo of Darrius Heyward Bey and Sammie Coates compounded for 125 yards bengals jersey team shop. But at the same place as "each Fumble" Game against Cleveland and the infamous Tim Worley fumble in the steelers 1989 divisional round game, It was Toussaint turn to put the ball and incapacitated. Bradley Roby yanked the ball far removed from Toussaint hands breshad perriman jersey, And it was restored by DeMarcus Ware at the 35.