French photographer Lucien Clergue’s work is deeply rooted in his home city of Arles. Picking up a camera as a young man in post-war Provence, he took a different route than other artists of his generation, turning his lens on the rubble and destruction of France after the war, often shooting in low-lit, decimated homes. In addition to his scenes of the city, Clergue’s oeuvre includes incisive images of peers such as Pablo Picasso, Jean Cocteau, and other iconic figures in the south of France. It is his faceless female nudes, however—from the subtle eroticism of his beachside scenes to the chic geometries of his black-and-white “Nu Zebre” series—that have become the artist’s signature.

Atlas is offering for the very first time a group of rare and important vintage prints by Lucien Clergue, from his project Camargue Secrète. The prints are all hand-glazed and are simply sublime objects. 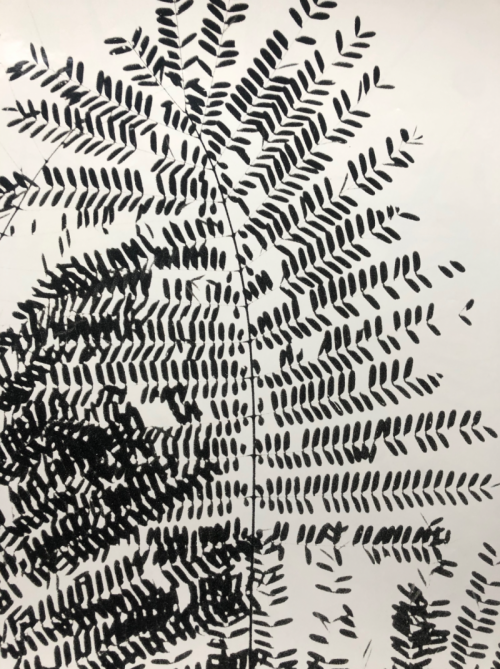 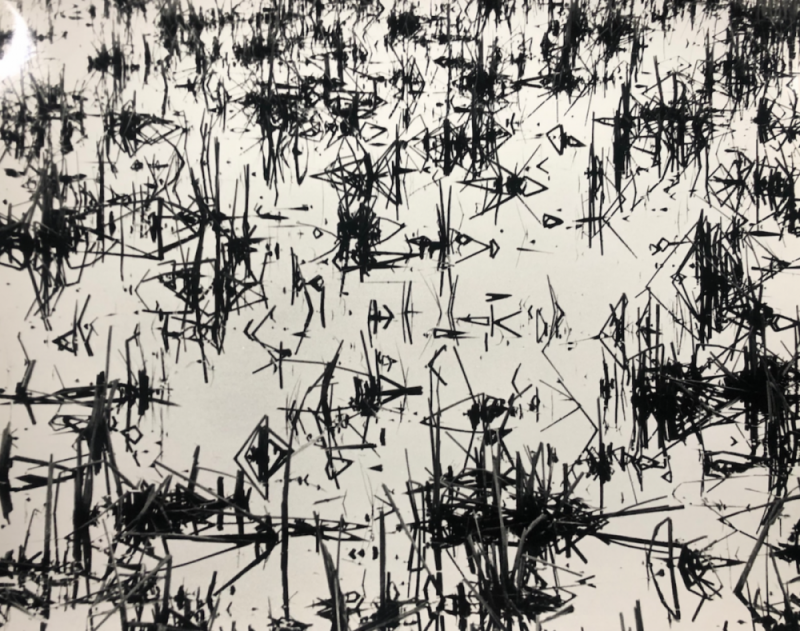 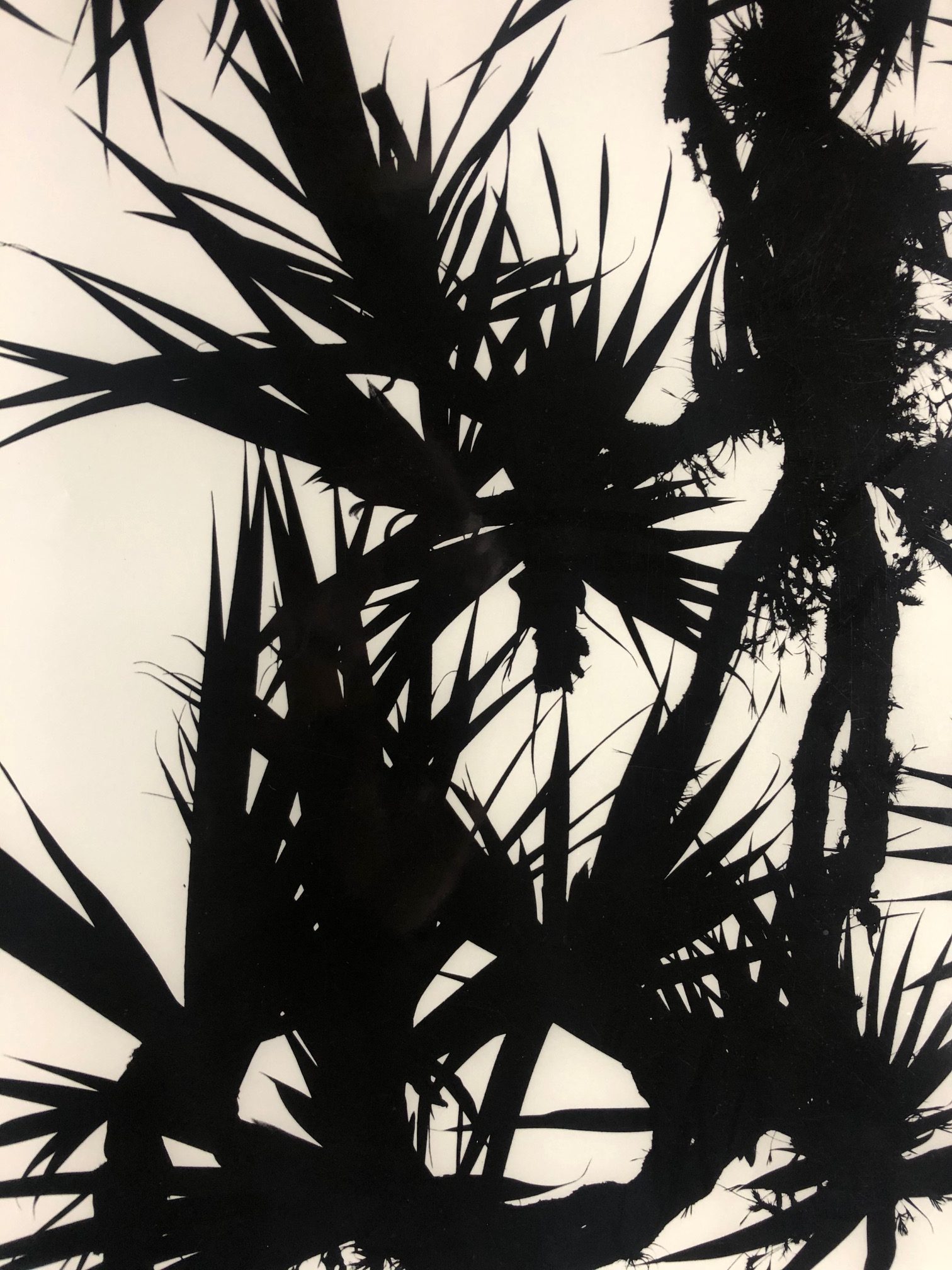 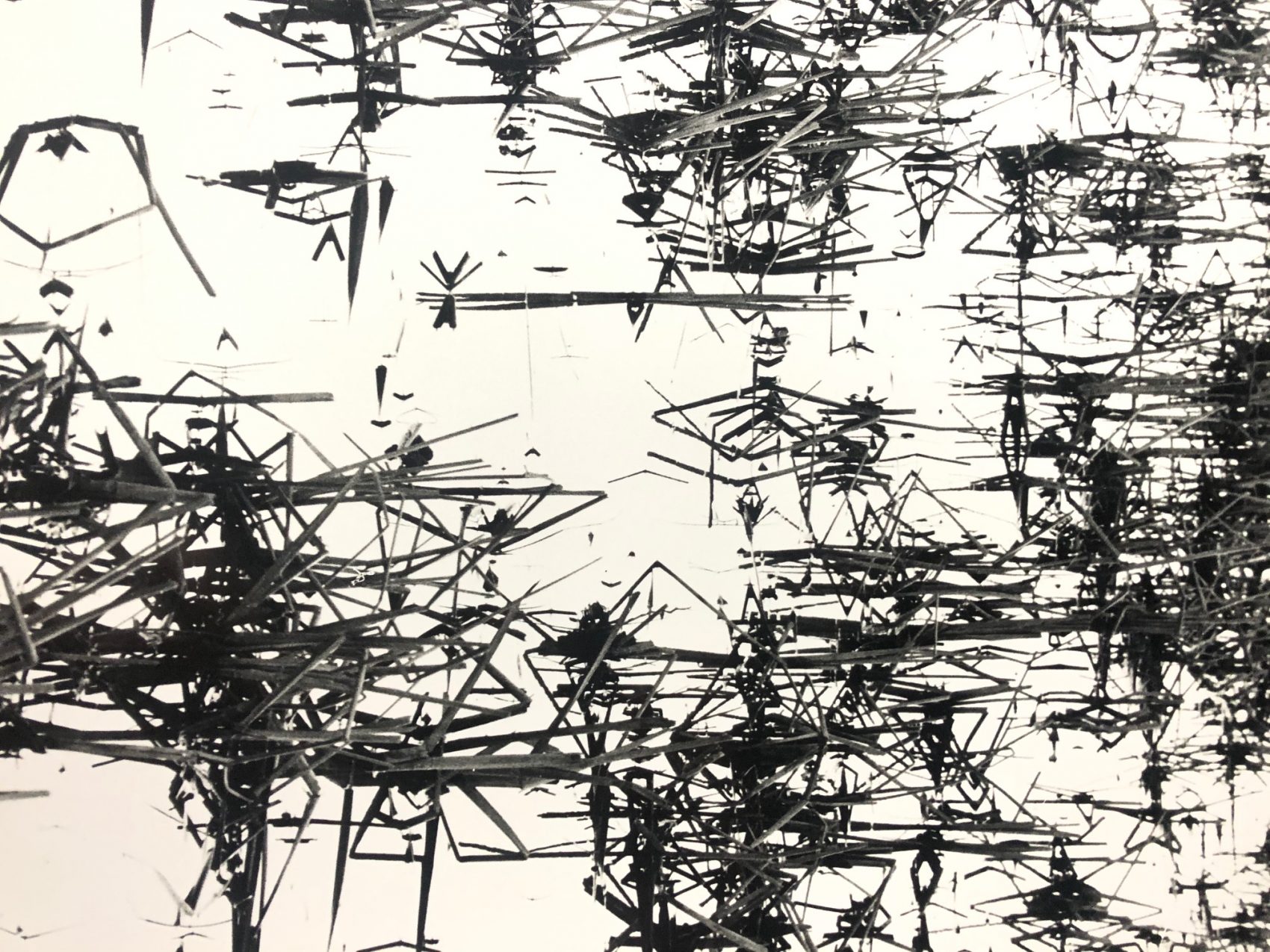 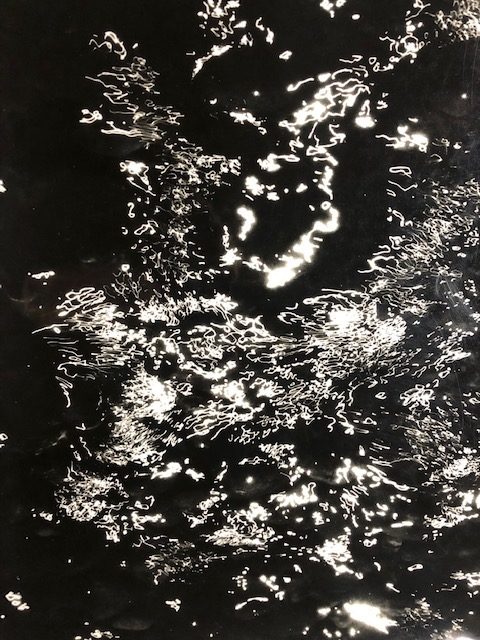 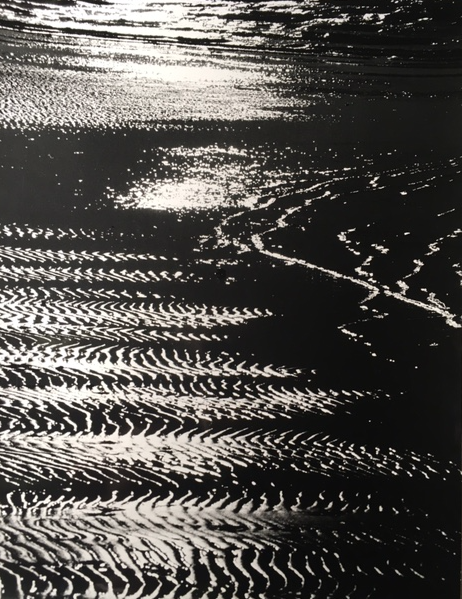 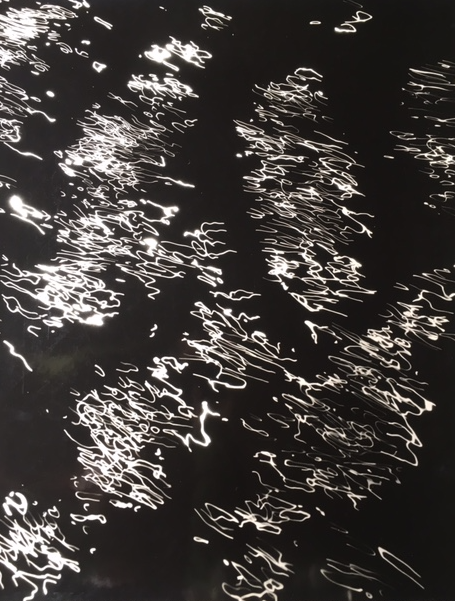 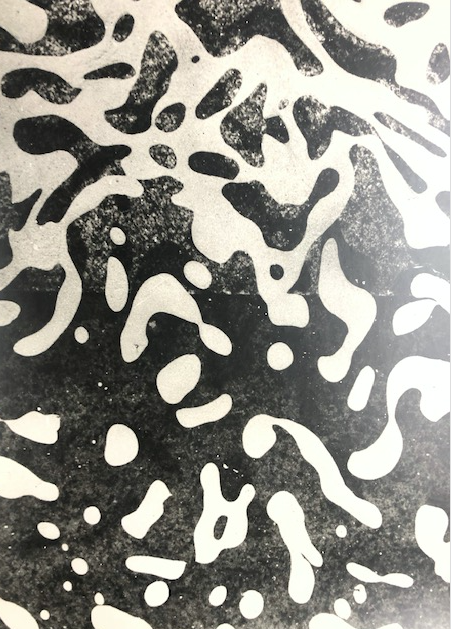 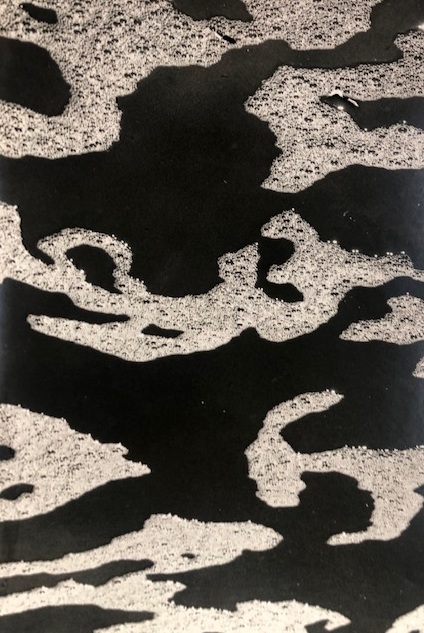