Henri Cartier-Bresson (1908–2004) is one of the most influential and beloved figures in the history of photography. He coined the phrase ‘the decisive moment’ and his innovative work in the 1930s defined the creative potential of modern and street photography. In 1947, after spending much of World War II as a prisoner of war, he co-founded the now legendary Magnum Photos agency, supporting photographers to reach a wide and diverse audience whilst maintaining control over their work. His first exhibition was in New York in 1933, and is still widely shown, being recently presented in a major touring retrospective beginning in 2010 at MoMa, New York.

”For me the camera is a sketch book, an instrument of intuition and spontaneity, the master of the instant which, in visual terms, questions and decides simultaneously. It is by economy of means that one arrives at simplicity of expression.” 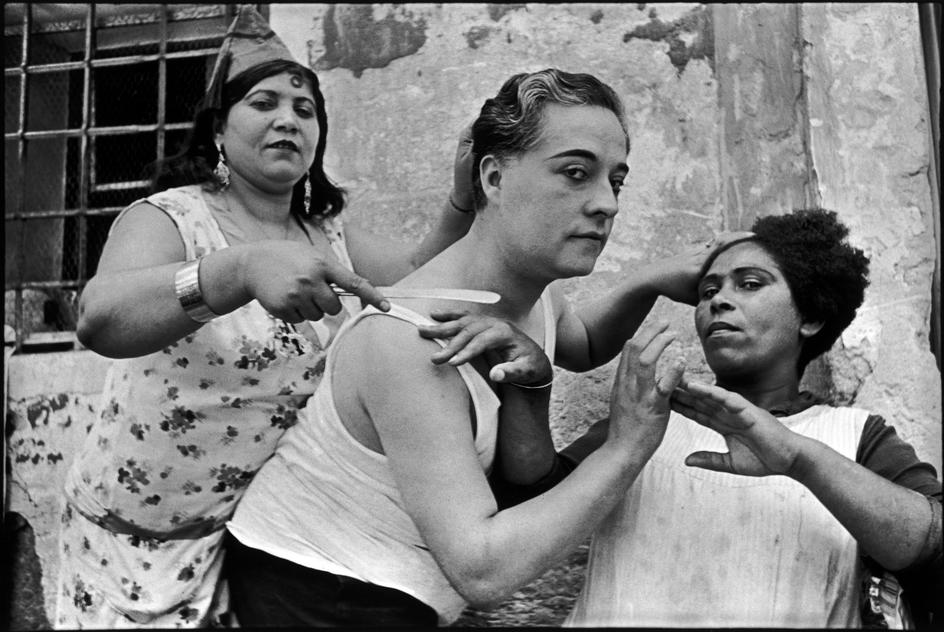 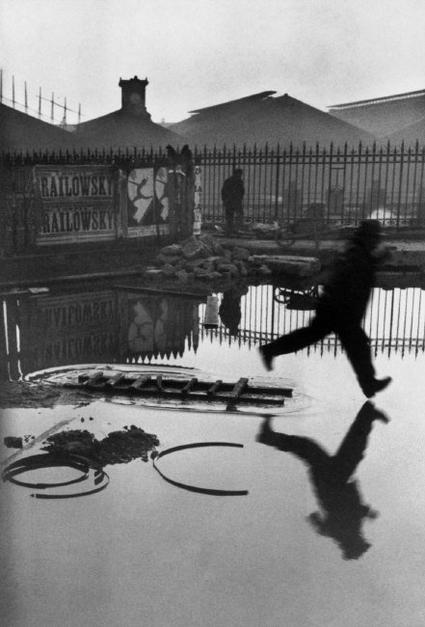 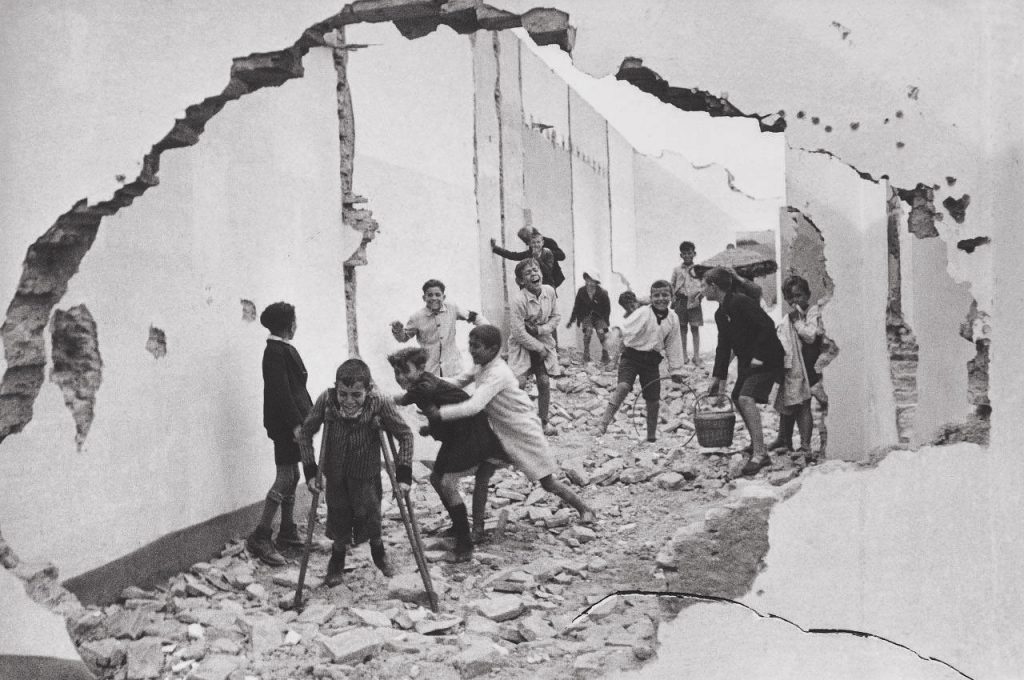 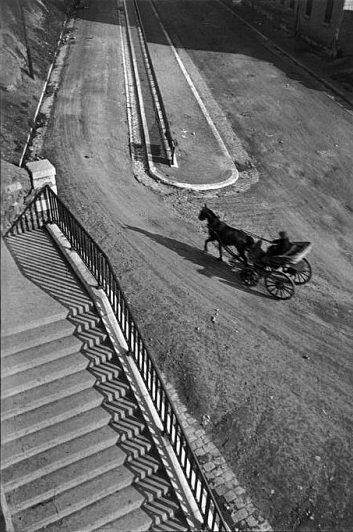 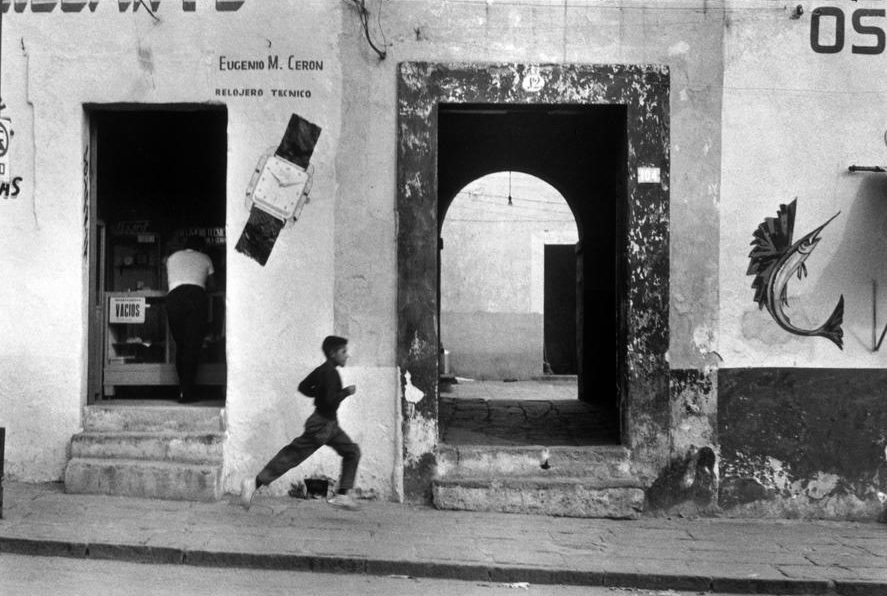 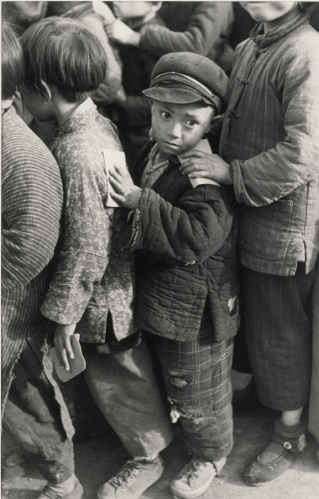 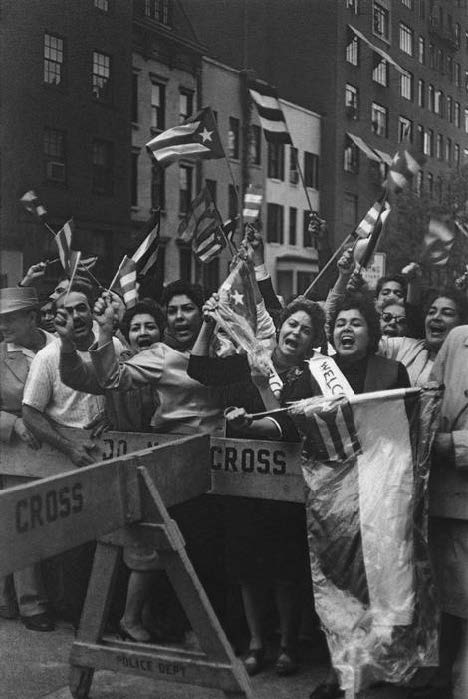