Born in 1921 in Vienna, Ernst Haas was encouraged from early childhood to pursue creative endeavors. He studied photography for one semester at the Graphische Lehr und Versuchsanstalt (Graphic Arts Institute), and worked on and off in a photographic studio in the German-occupied Vienna.

Haas’s career in photography began with a Rolleiflex acquired on the black market with 10 kilograms of margarine received for his 25th birthday. In 1949 Capa invited him to join Magnum, where he developed close associations with Capa, Bischof, and Cartier-Bresson. Haas kept working as a freelance producing stories for Heute LIFE, Look, Vogue, Holiday, Esquire, Stern and Geo, and in film production.

Haas is best known for experimenting with the first color films and for his abstract colour works. Convinced of the importance of poetry in photography, throughout his career Haas explored the possibilities of mixing colours by using slow shutter speeds, a style described by critics as “painting with the camera”. He frequently used other techniques such as narrow depth of field, selective focus and blurred motion and, in addition, was also a pioneer of the dye-transfer printing process.

Atlas Gallery is the exclusive representative of the Haas Estate in the UK. 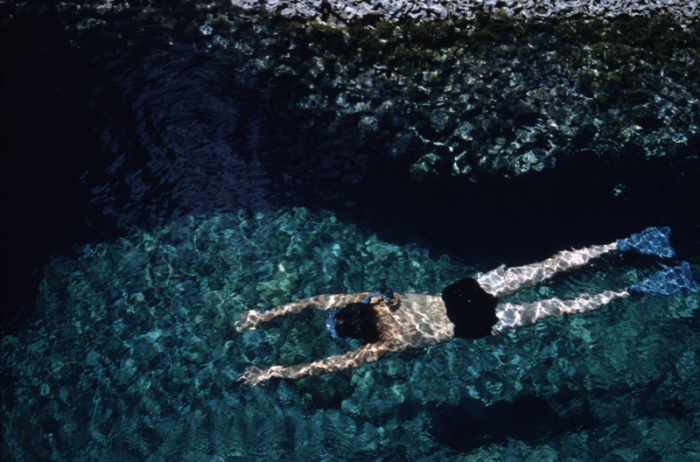 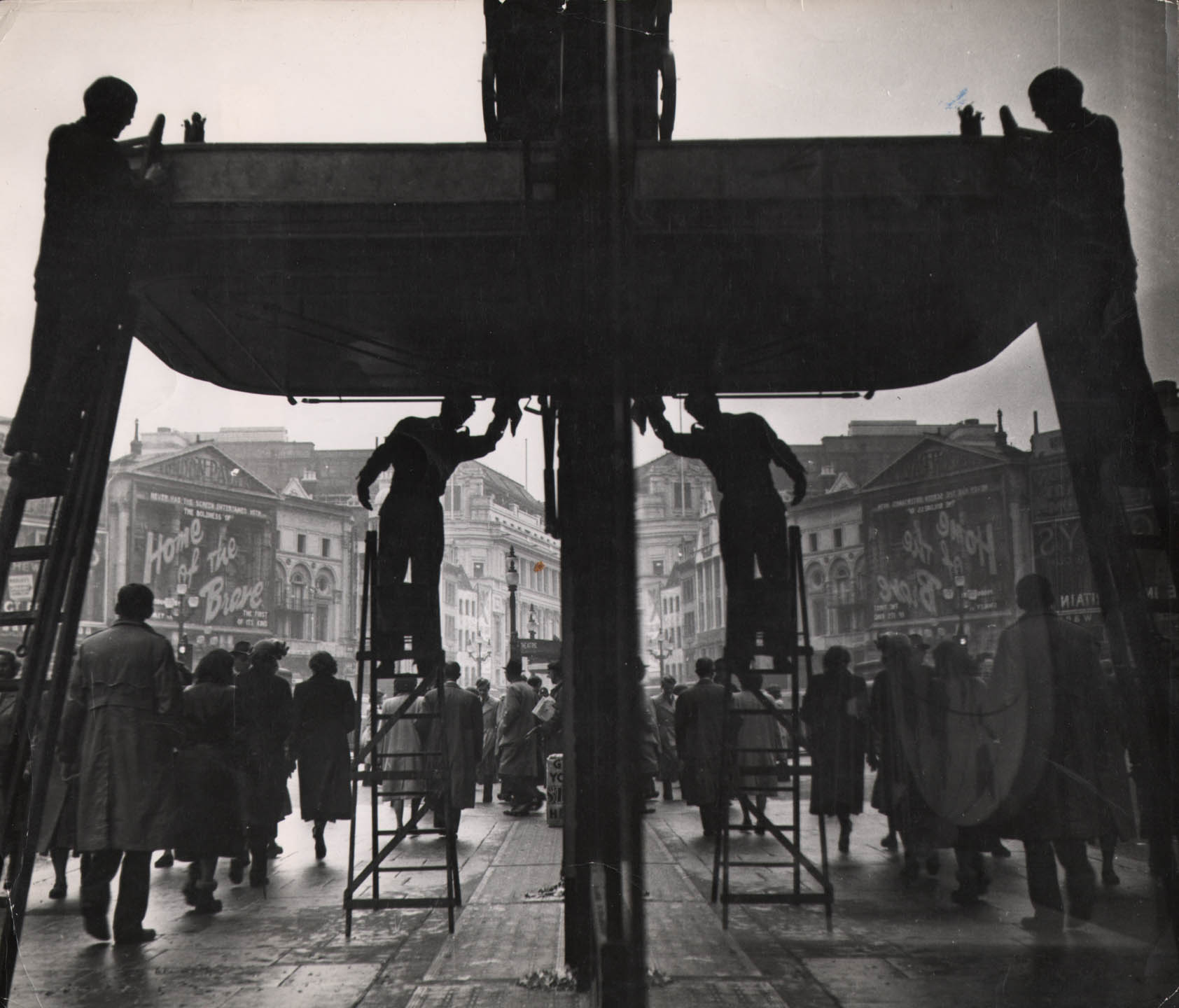 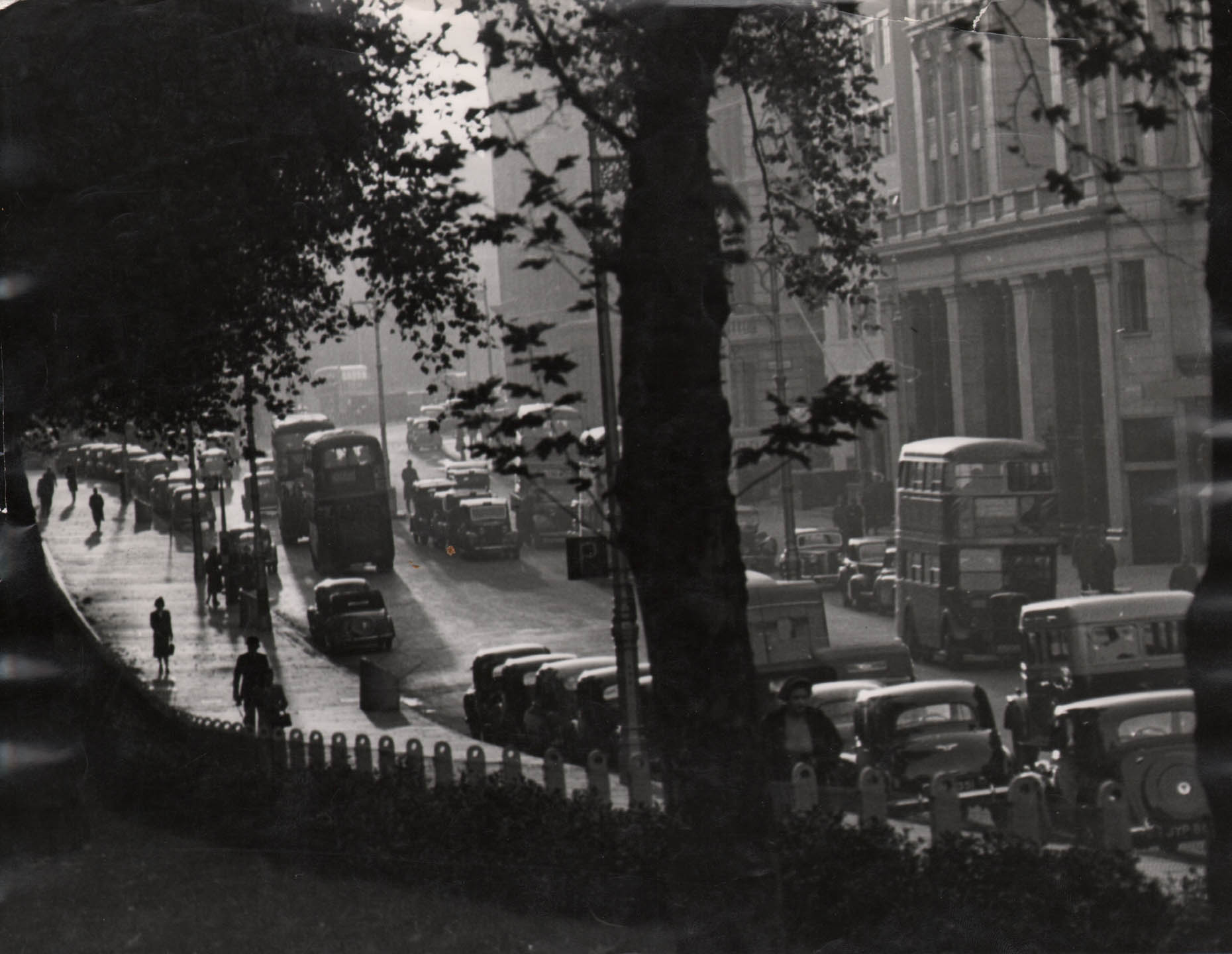 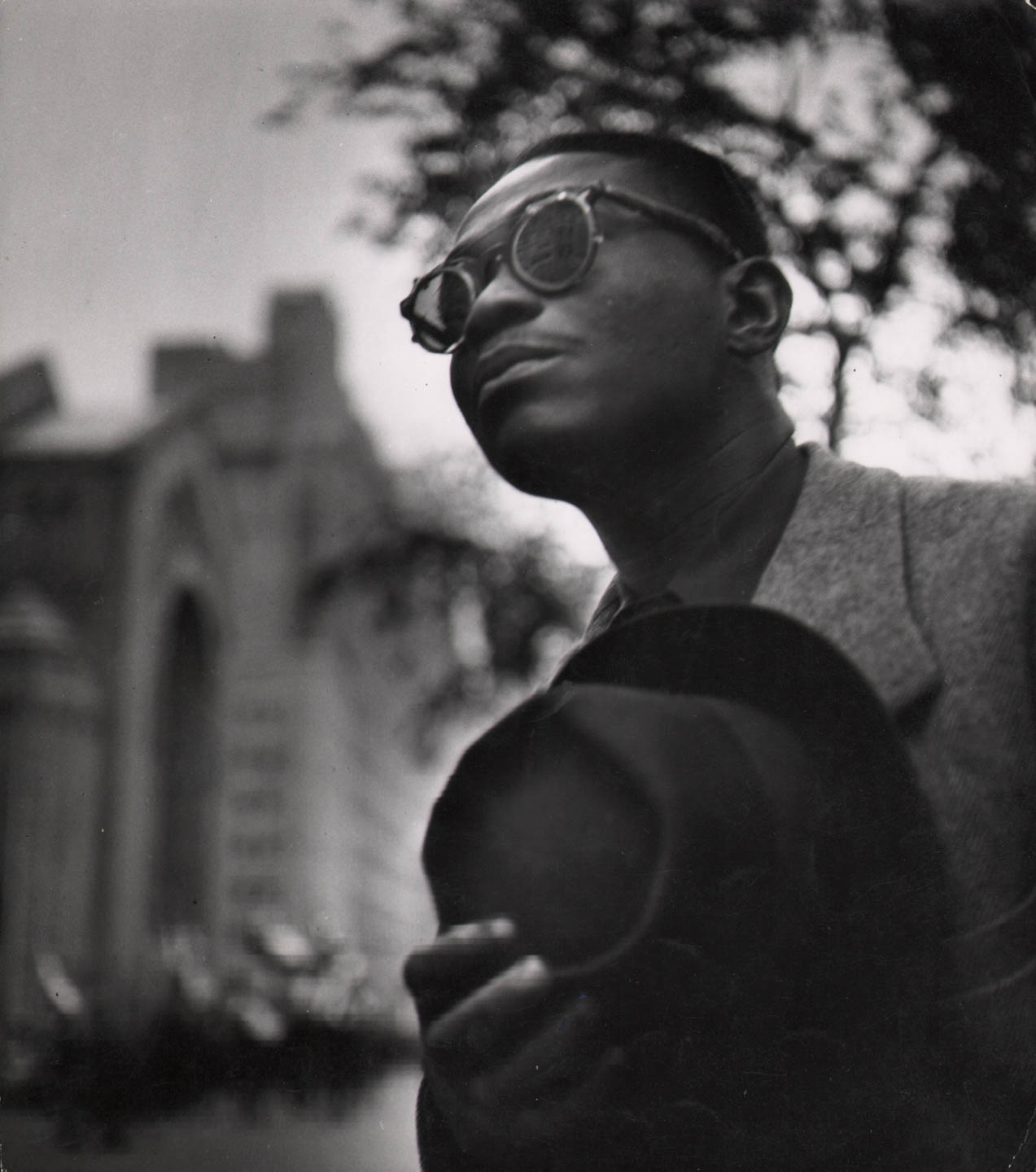 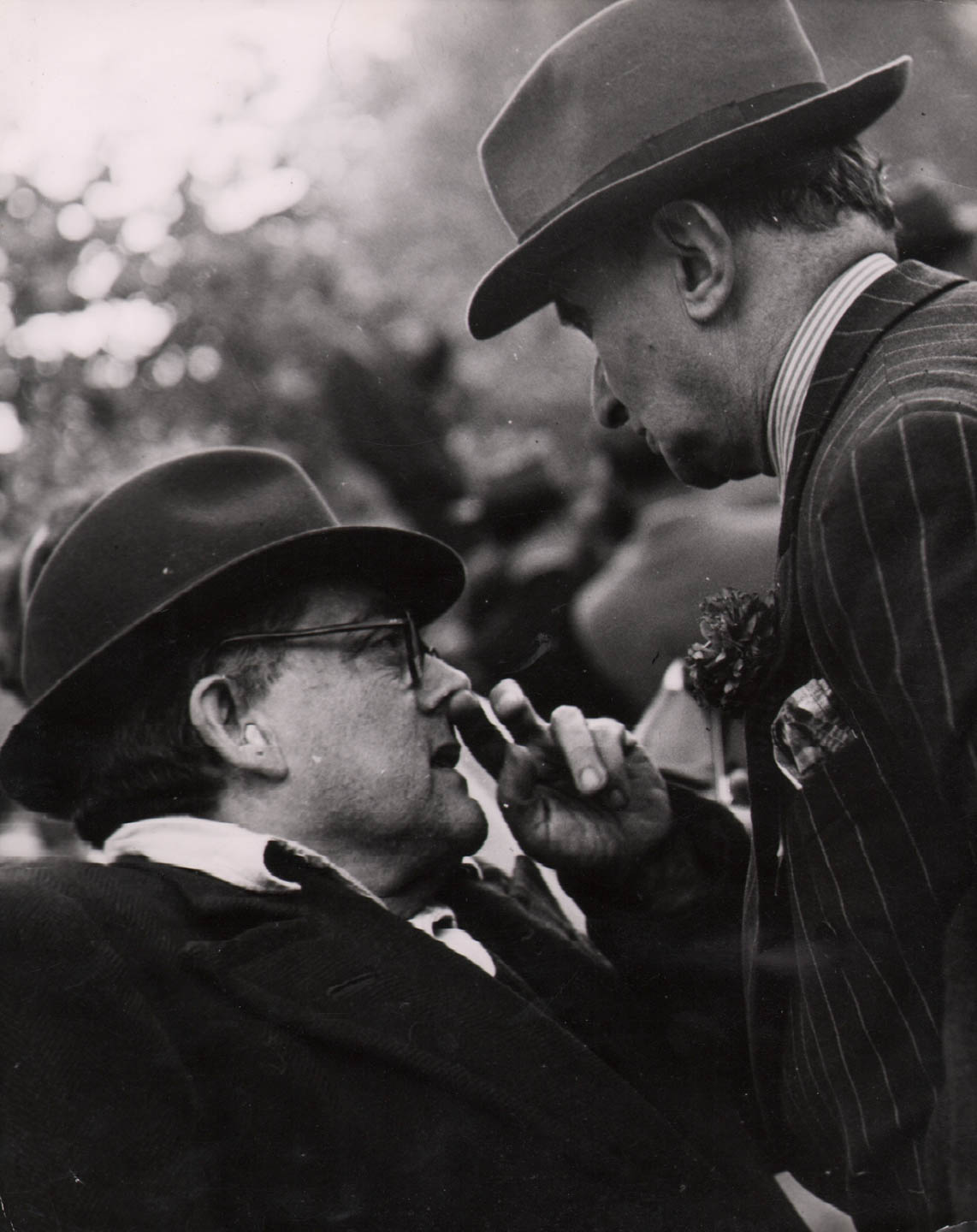 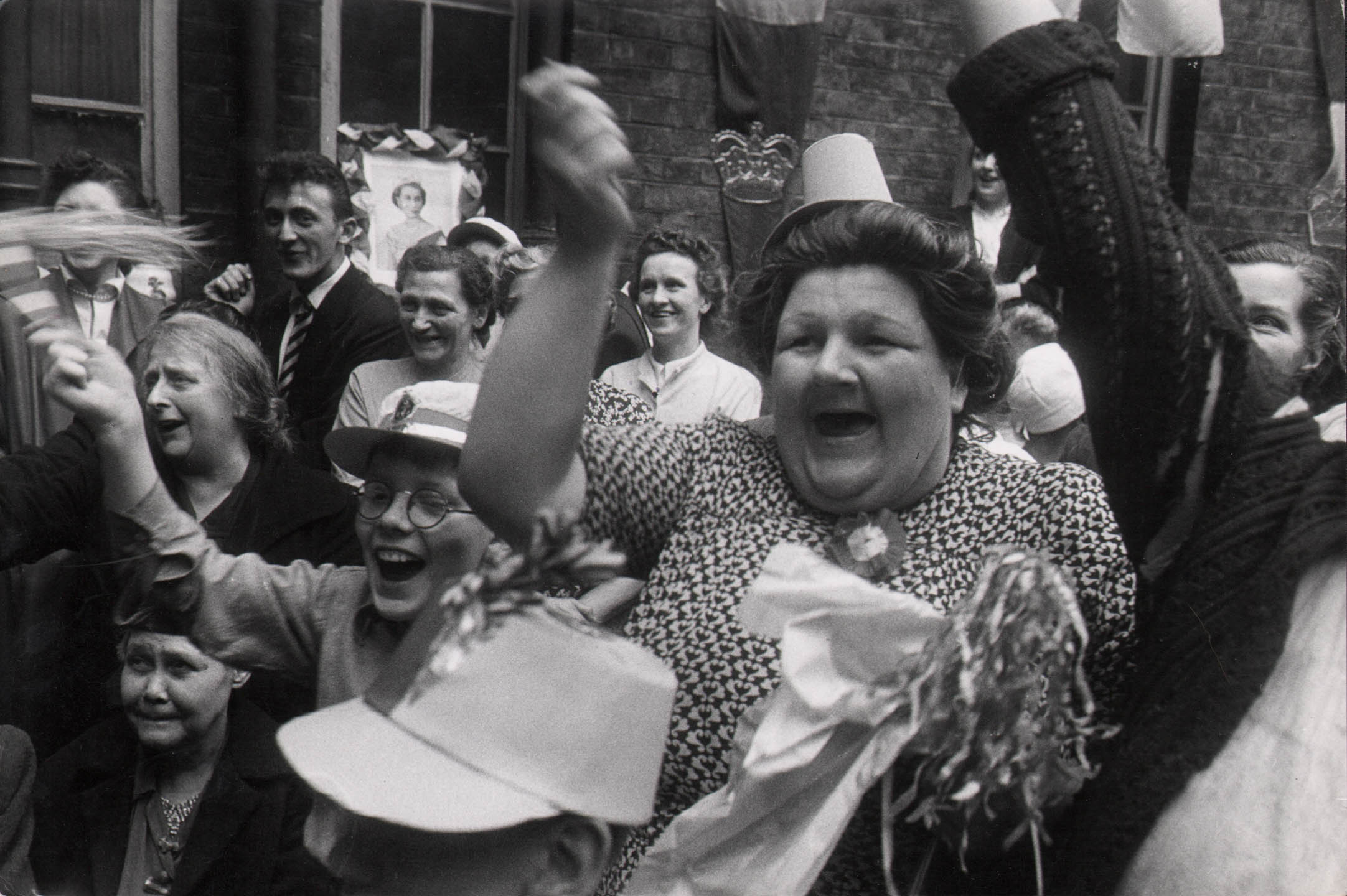 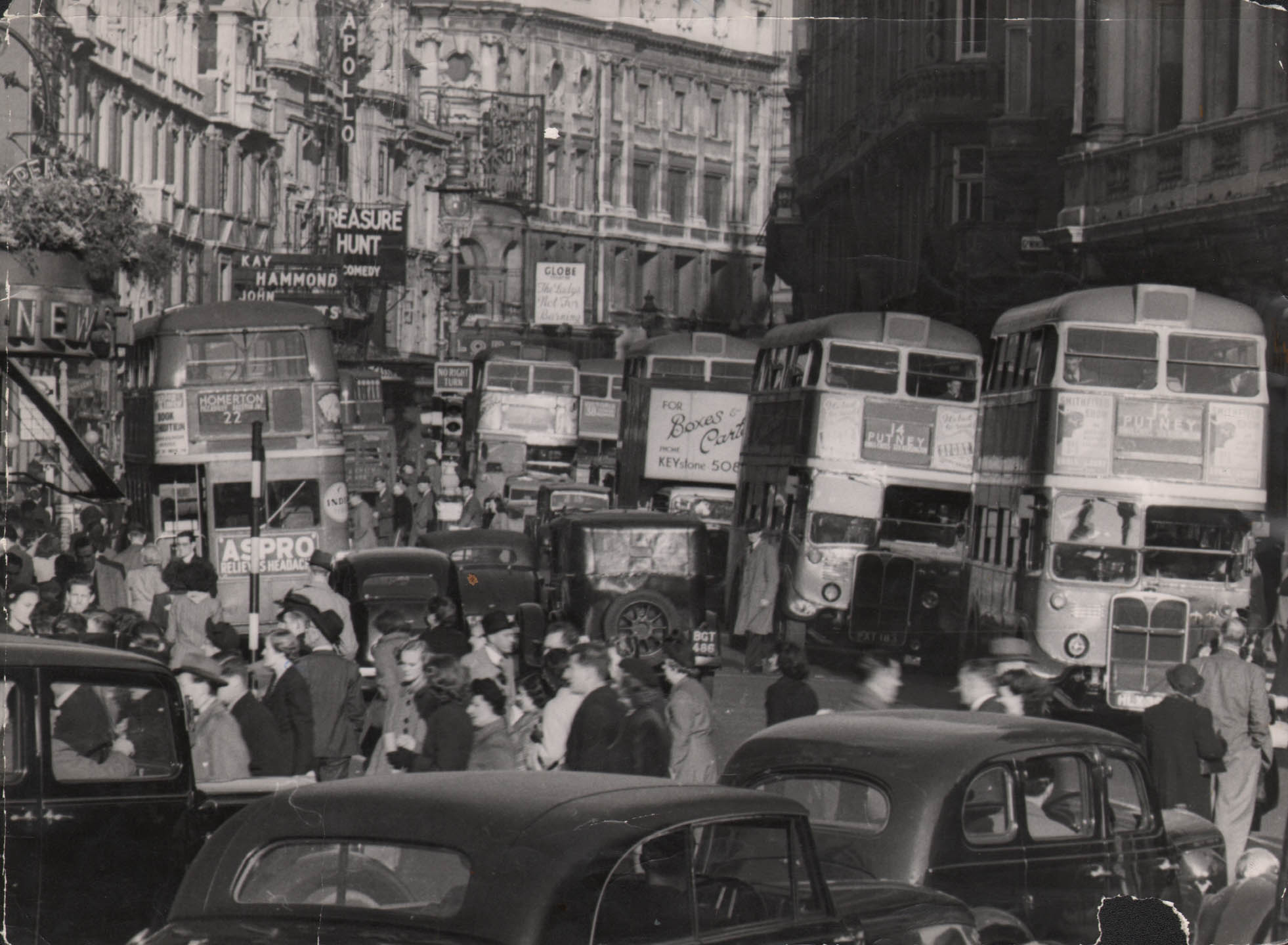 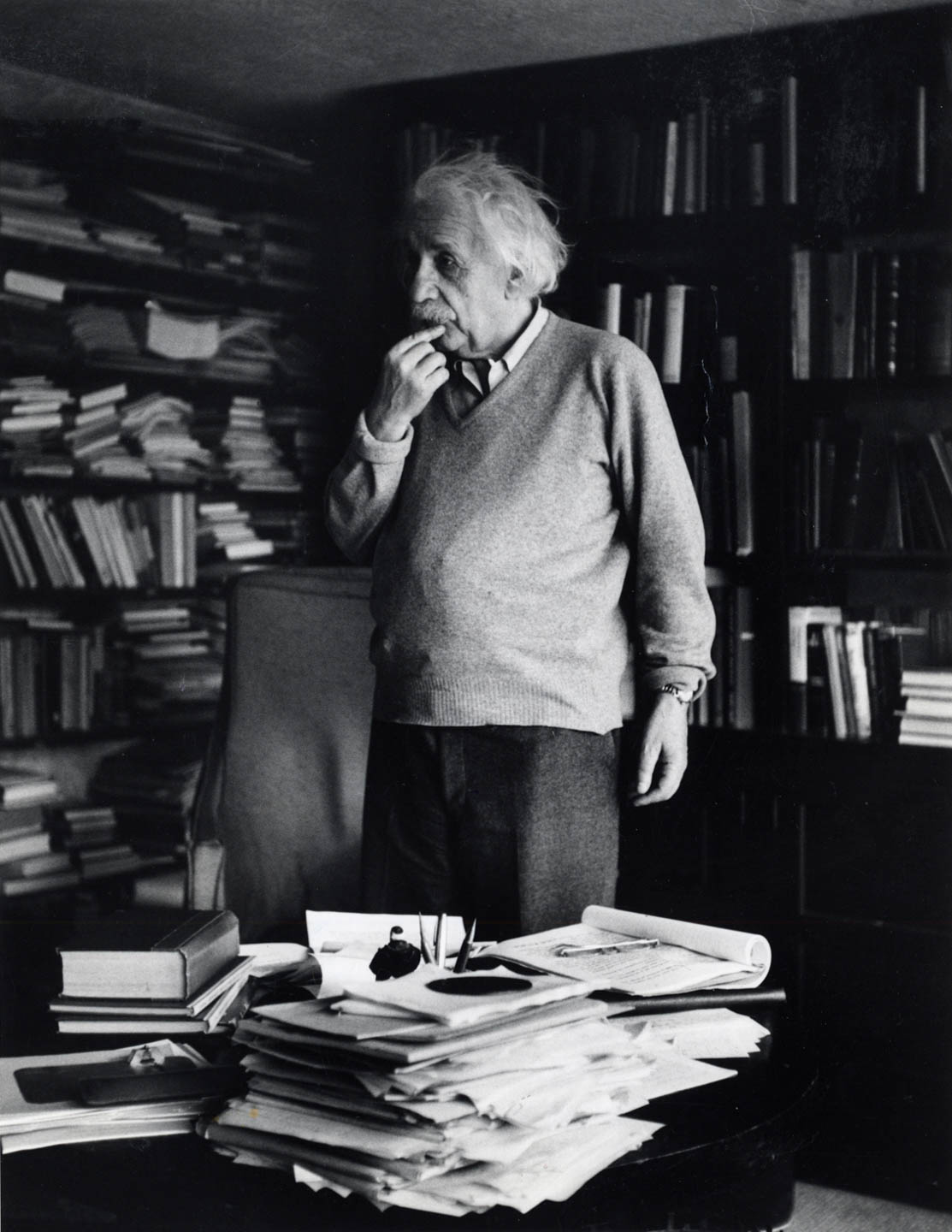 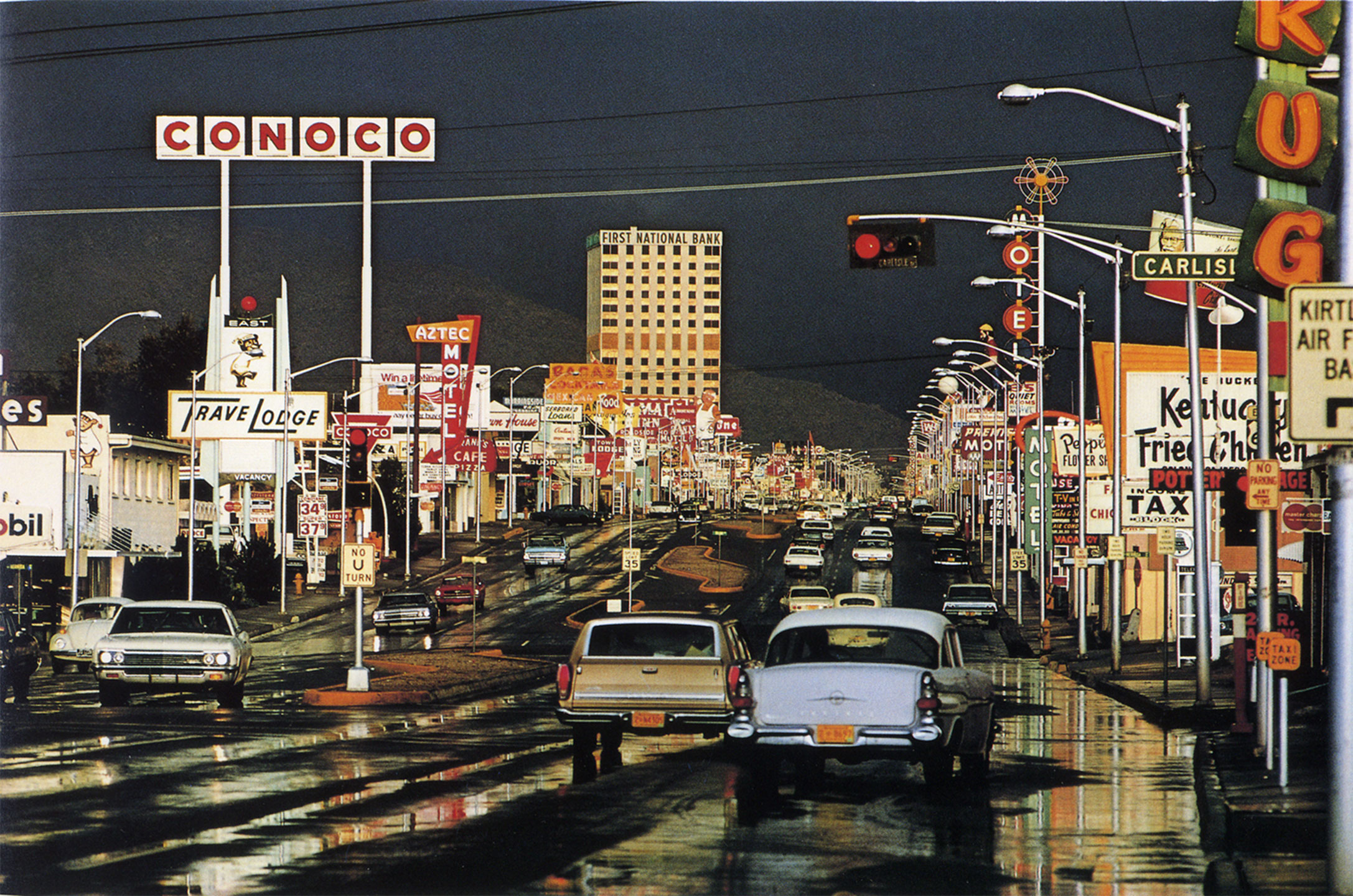 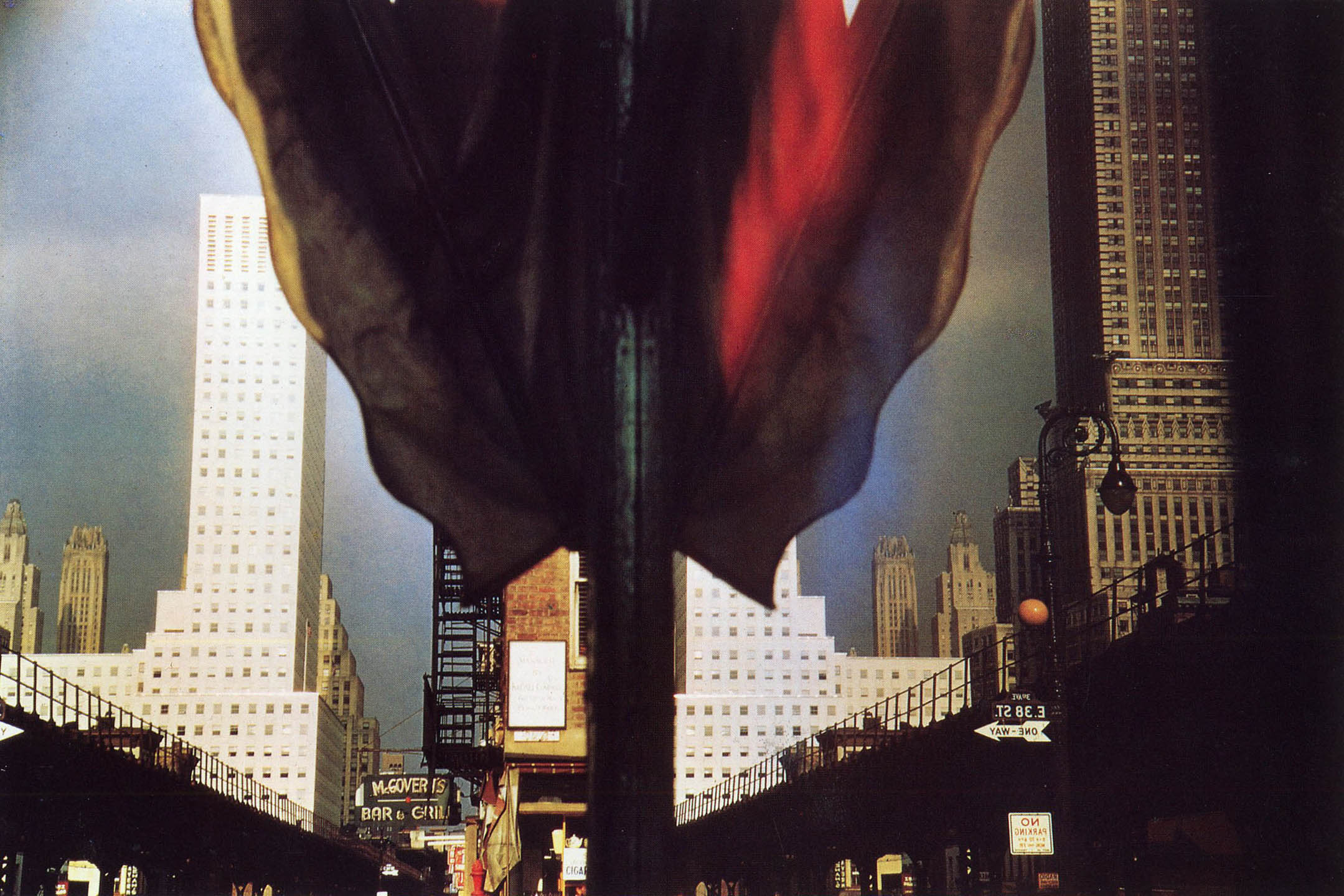 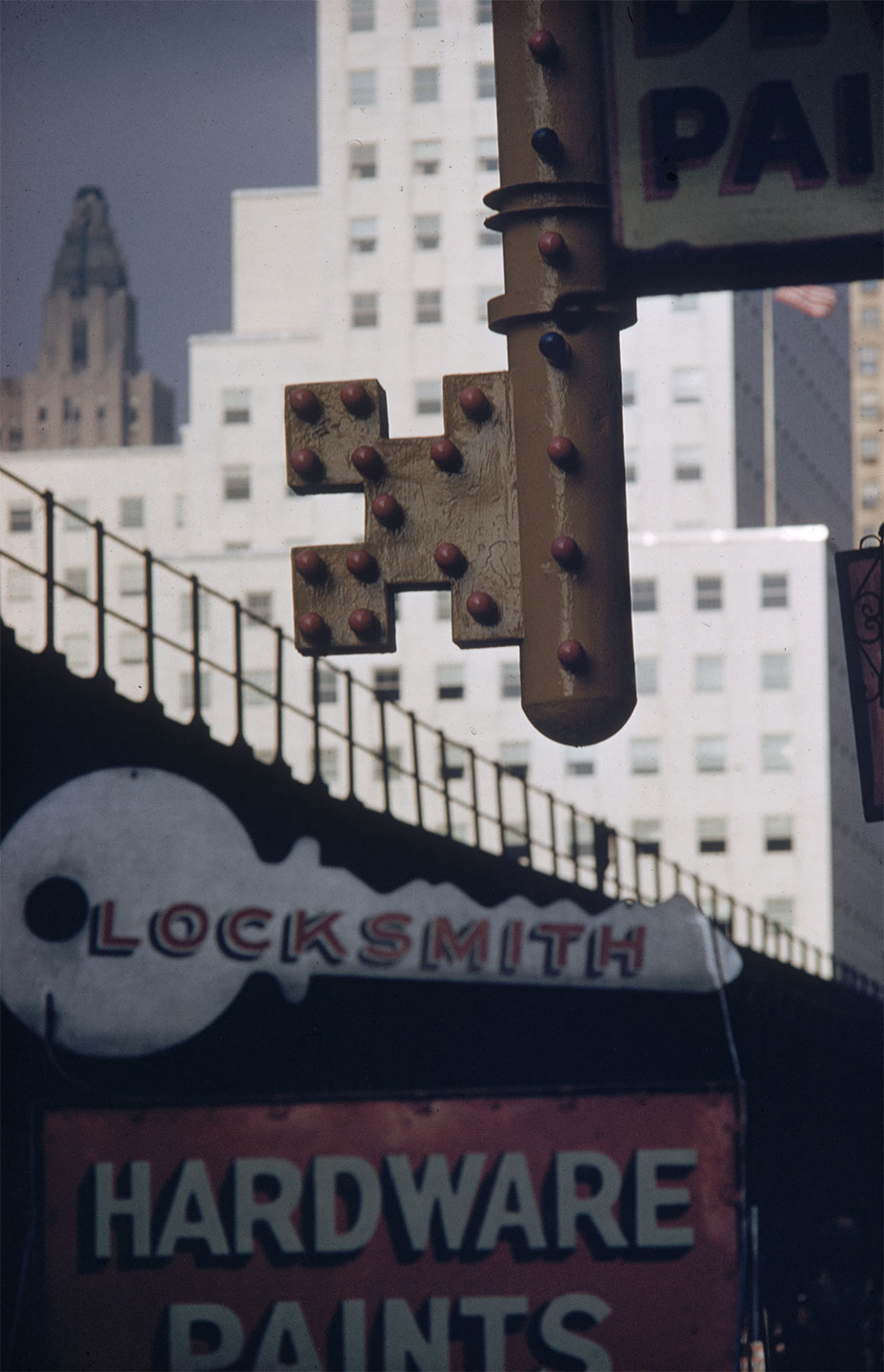 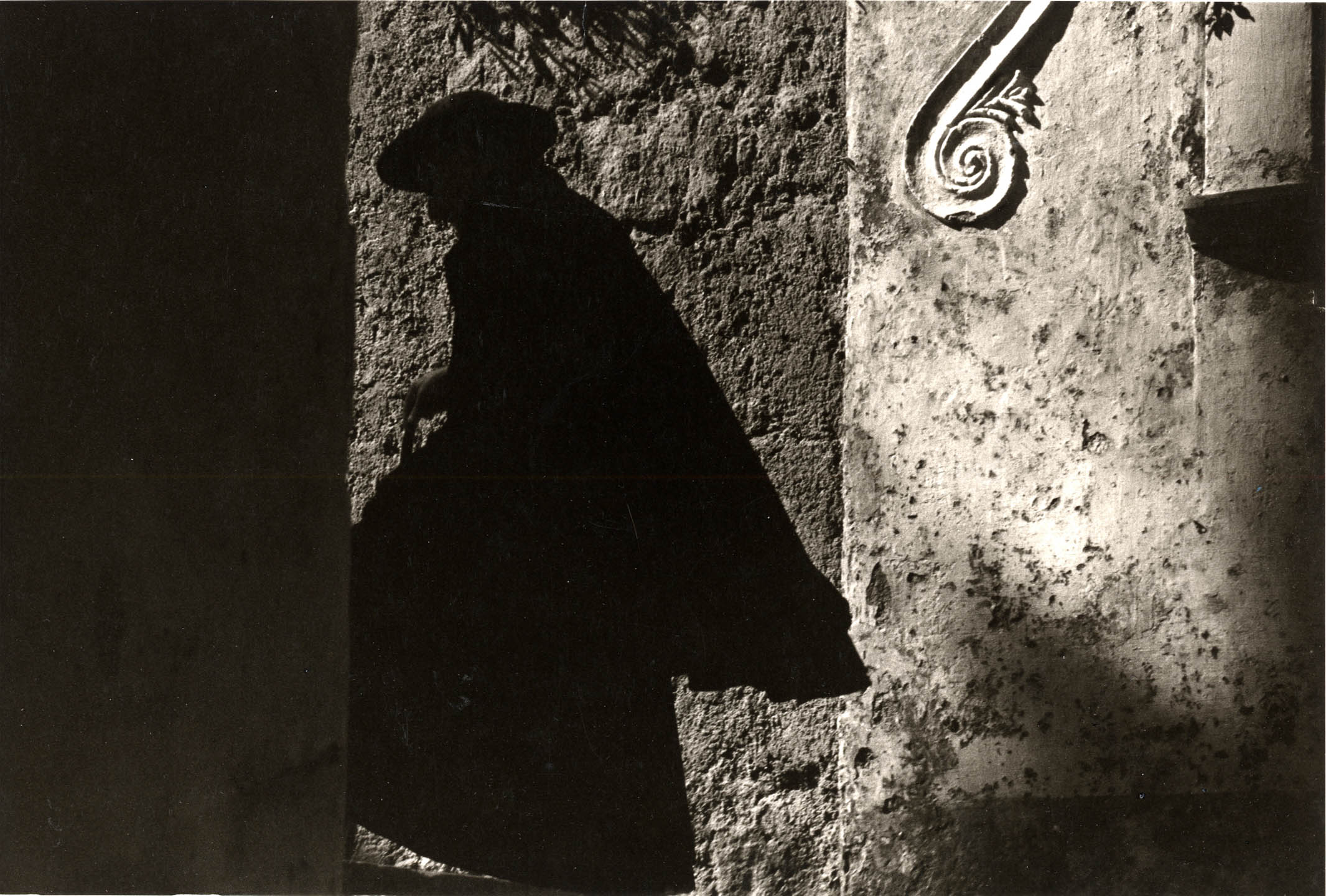 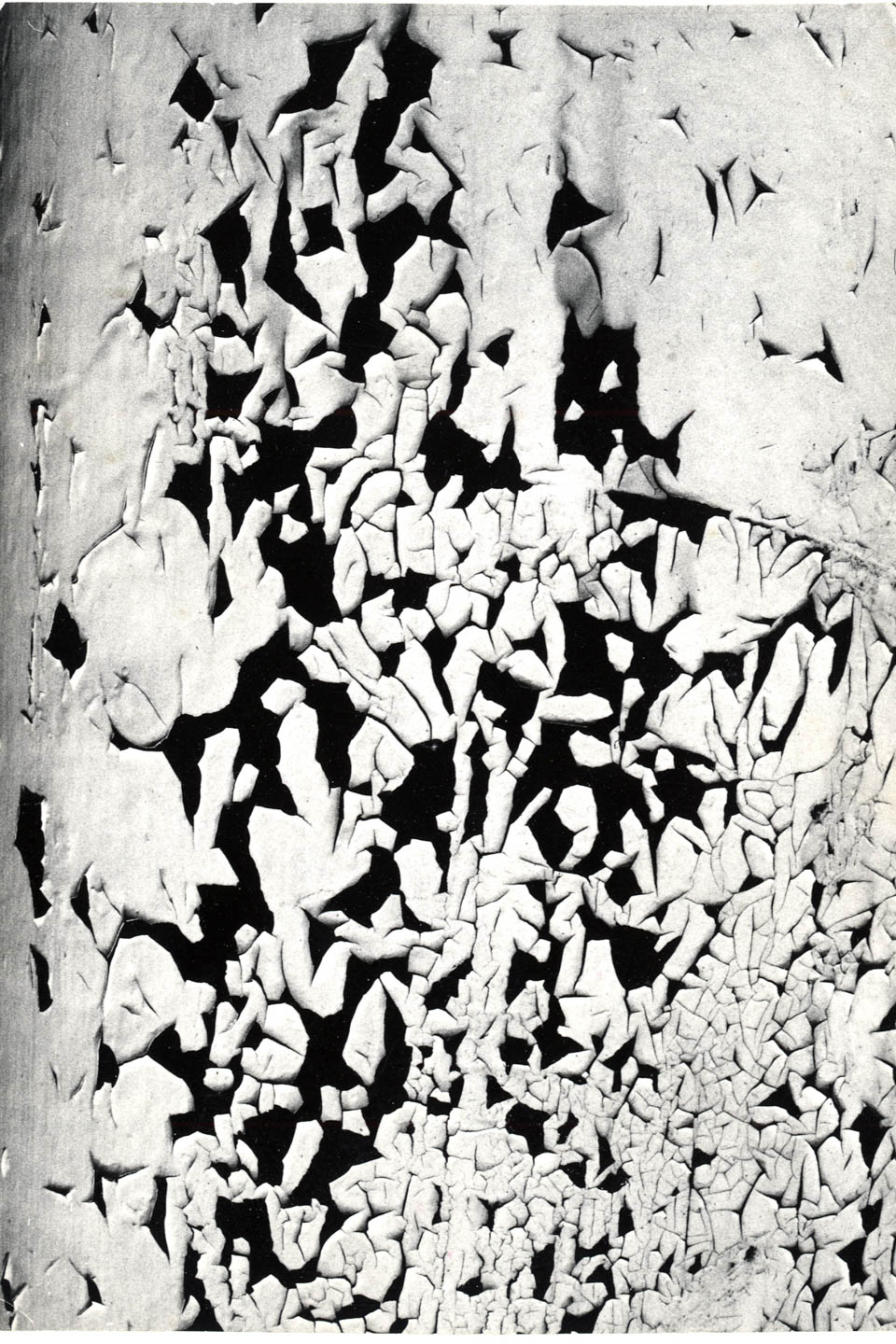