Elgort made his photographic debut in British Vogue in 1971 and rapidly established his reputation as an innovative fashion photographer. His relaxed and easy snapshot aesthetic was a clear break from the staid studio photo sessions that had come before. His choice of models – most notably Kate Moss and Christy Turlington – contributed to his lively, personality-led style. Moving in and out of the frame, his models were often placed in the real world and shot in natural light, showing the potential of what fashion photography could be.

For over 40 years, Elgort’s work has appeared regularly on the covers of and inside Vogue and he has also worked for Glamour, GQ, Rolling Stone, and Teen Vogue amongst others. Throughout his career he has also shot advertising campaigns with fashion labels as Chanel, Valentino and Yves Saint Laurent. 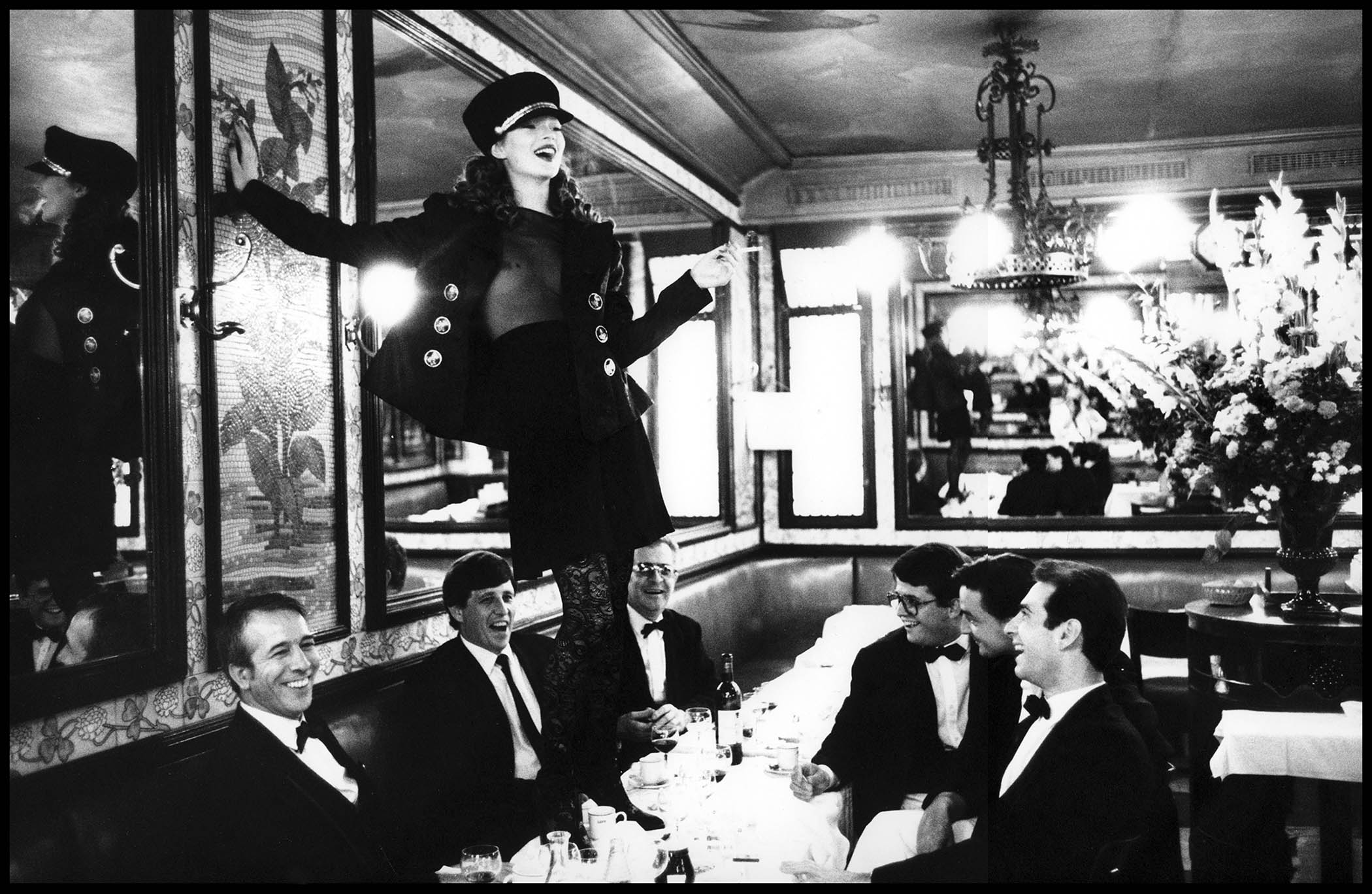 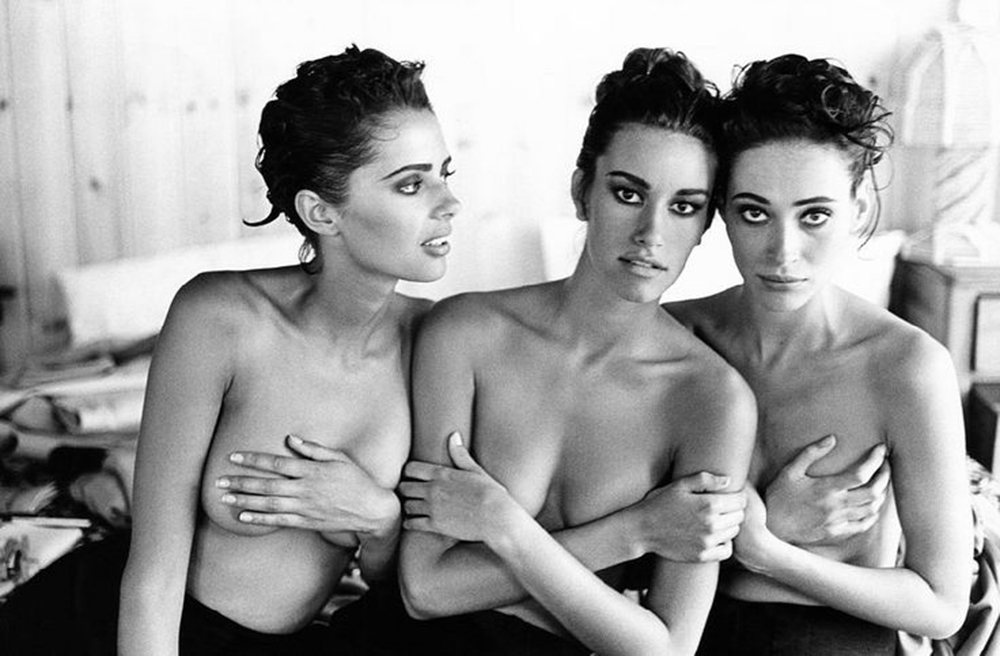 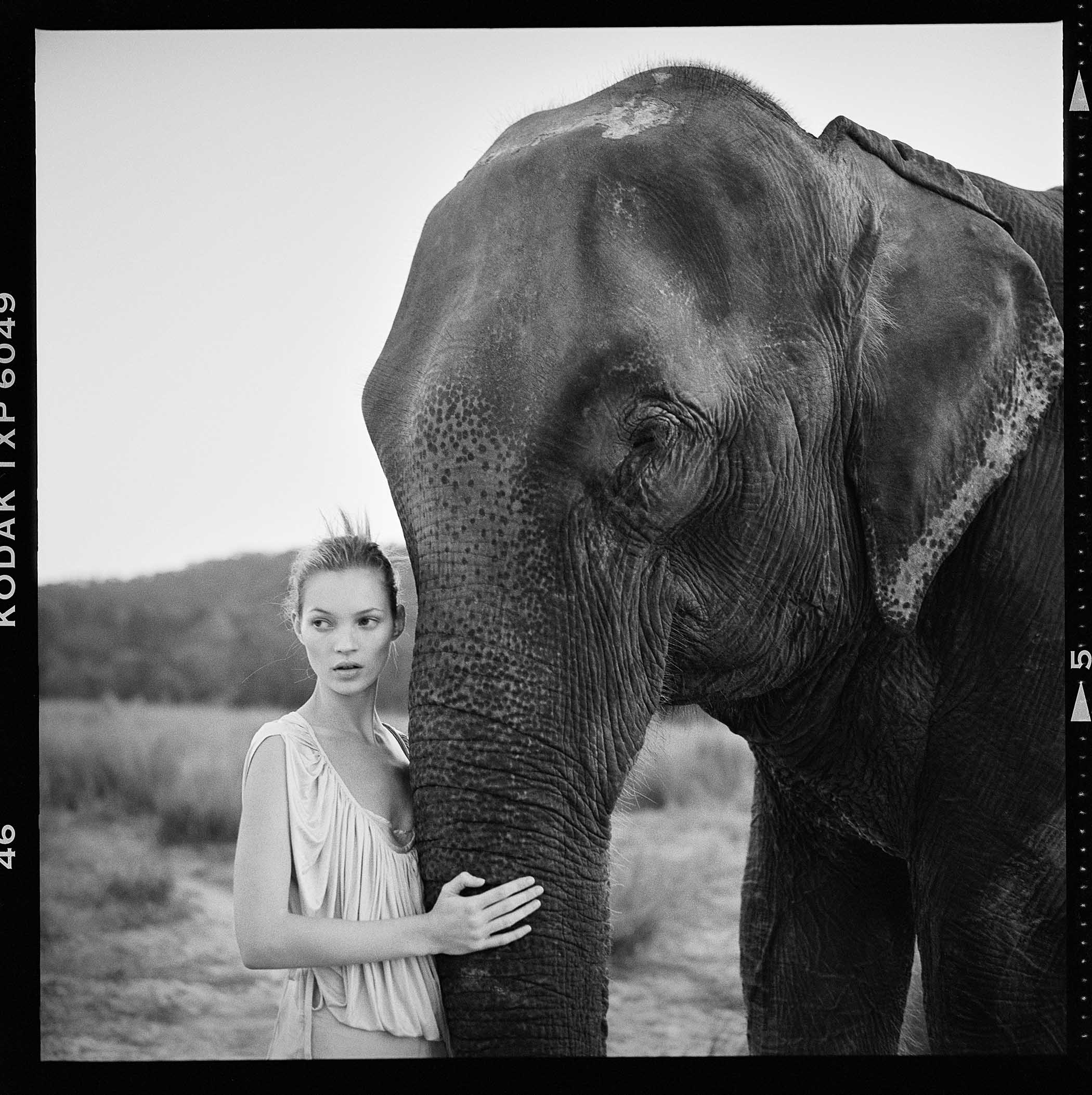 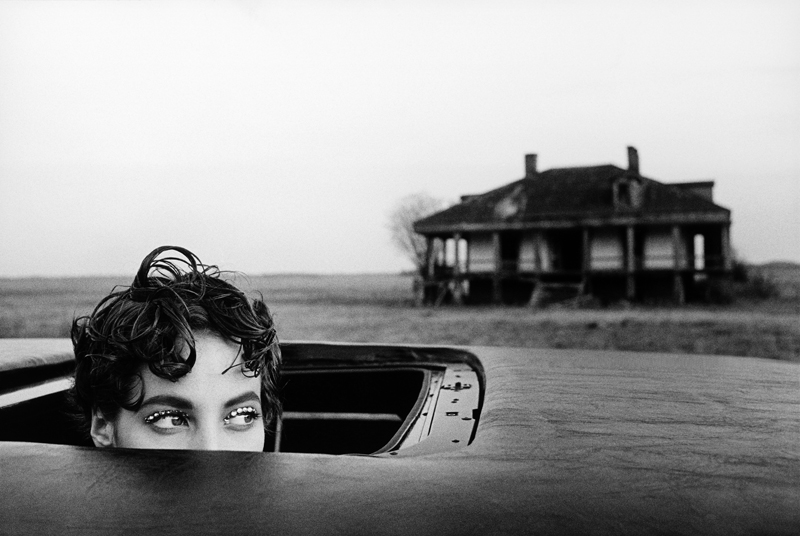 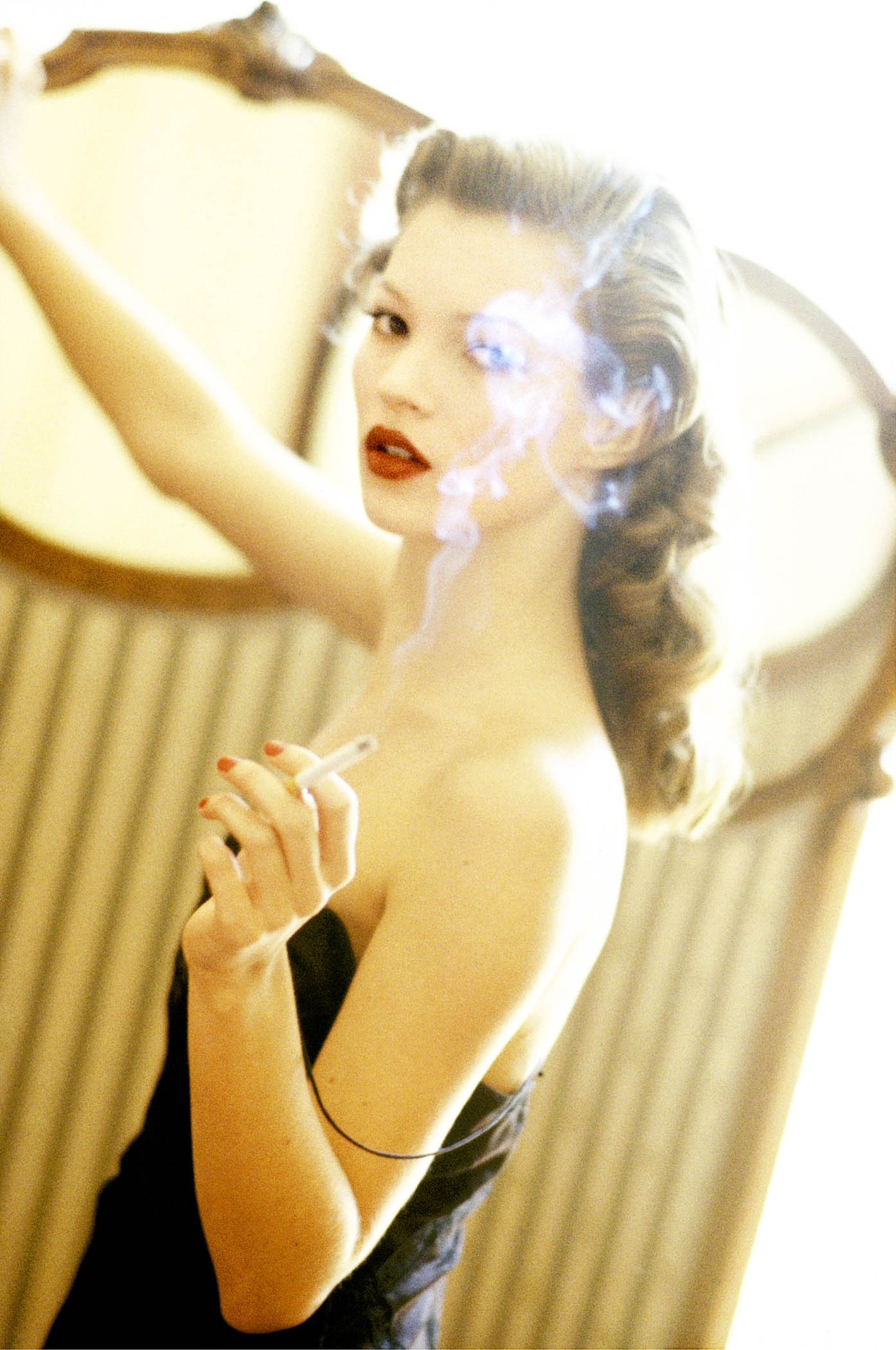 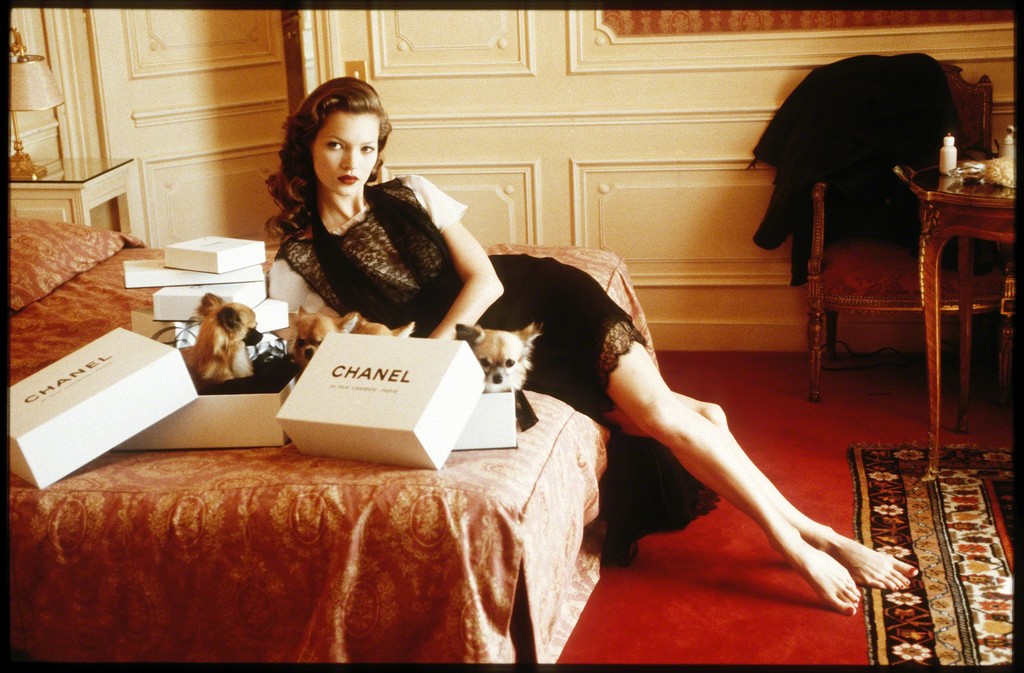 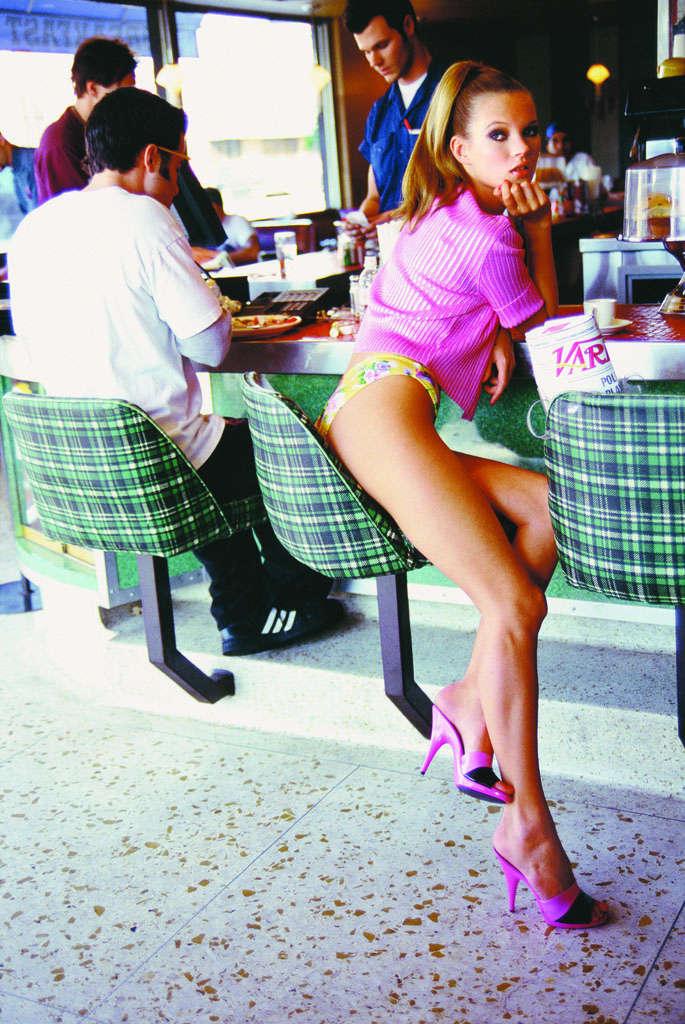 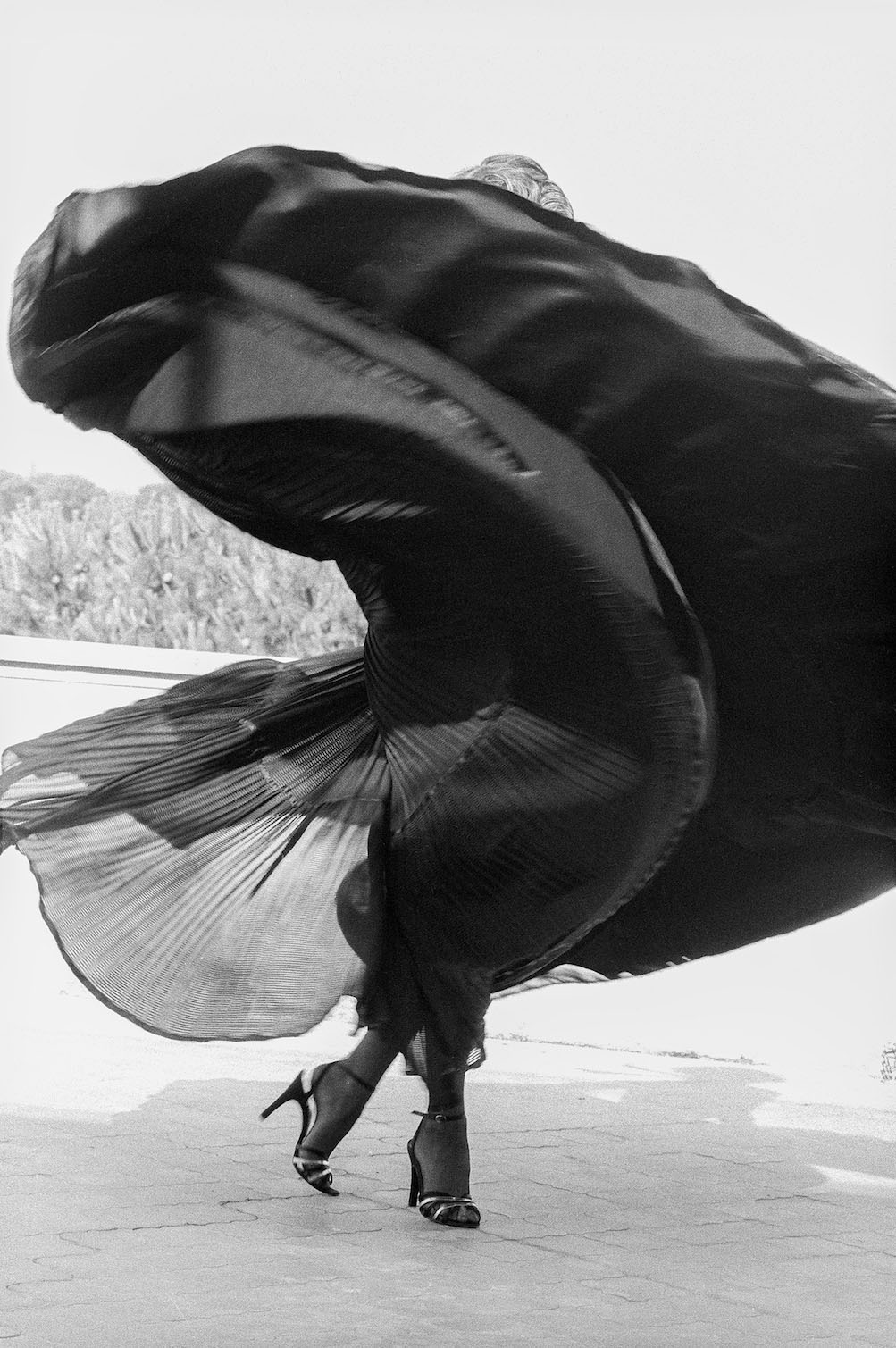 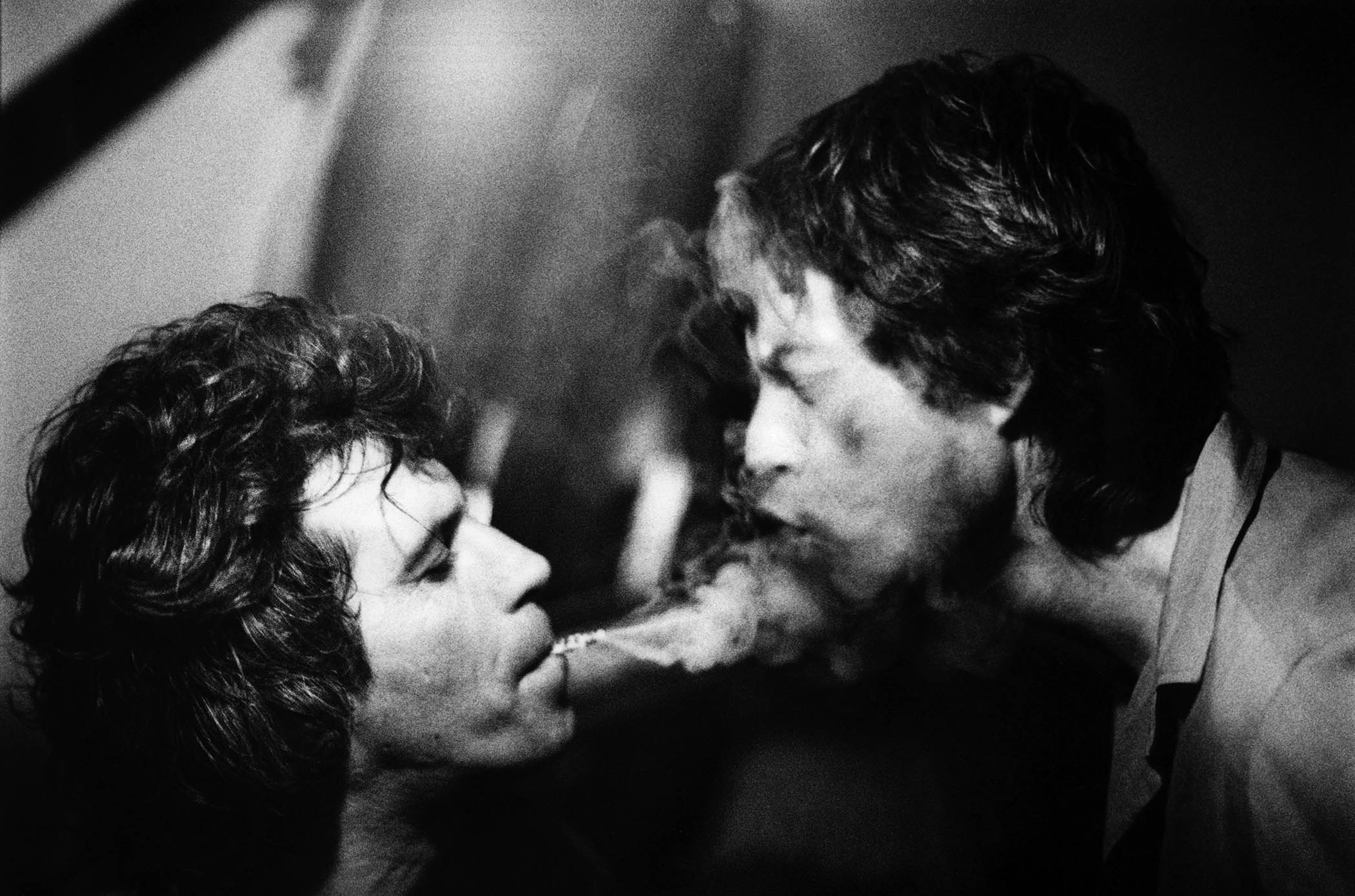 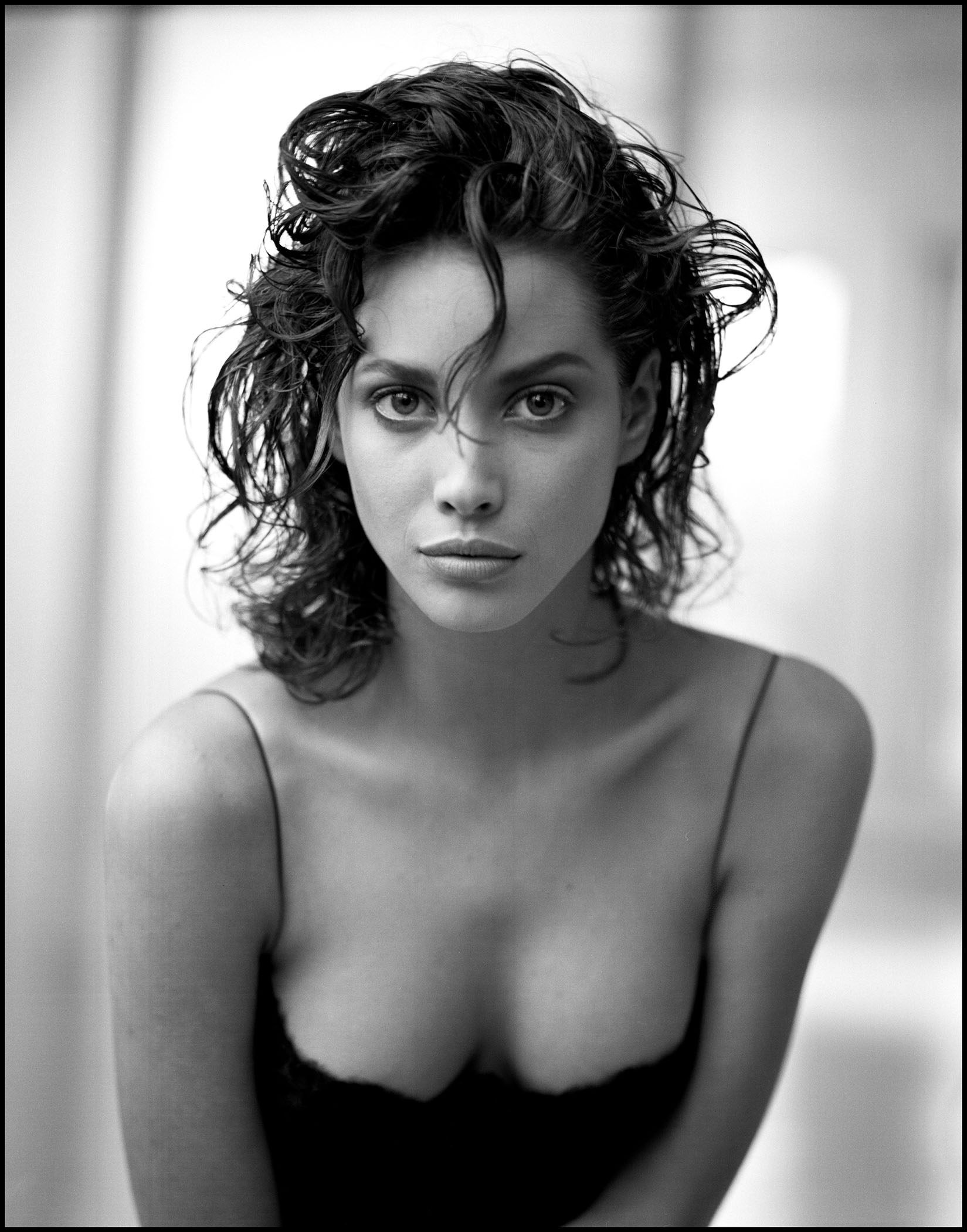 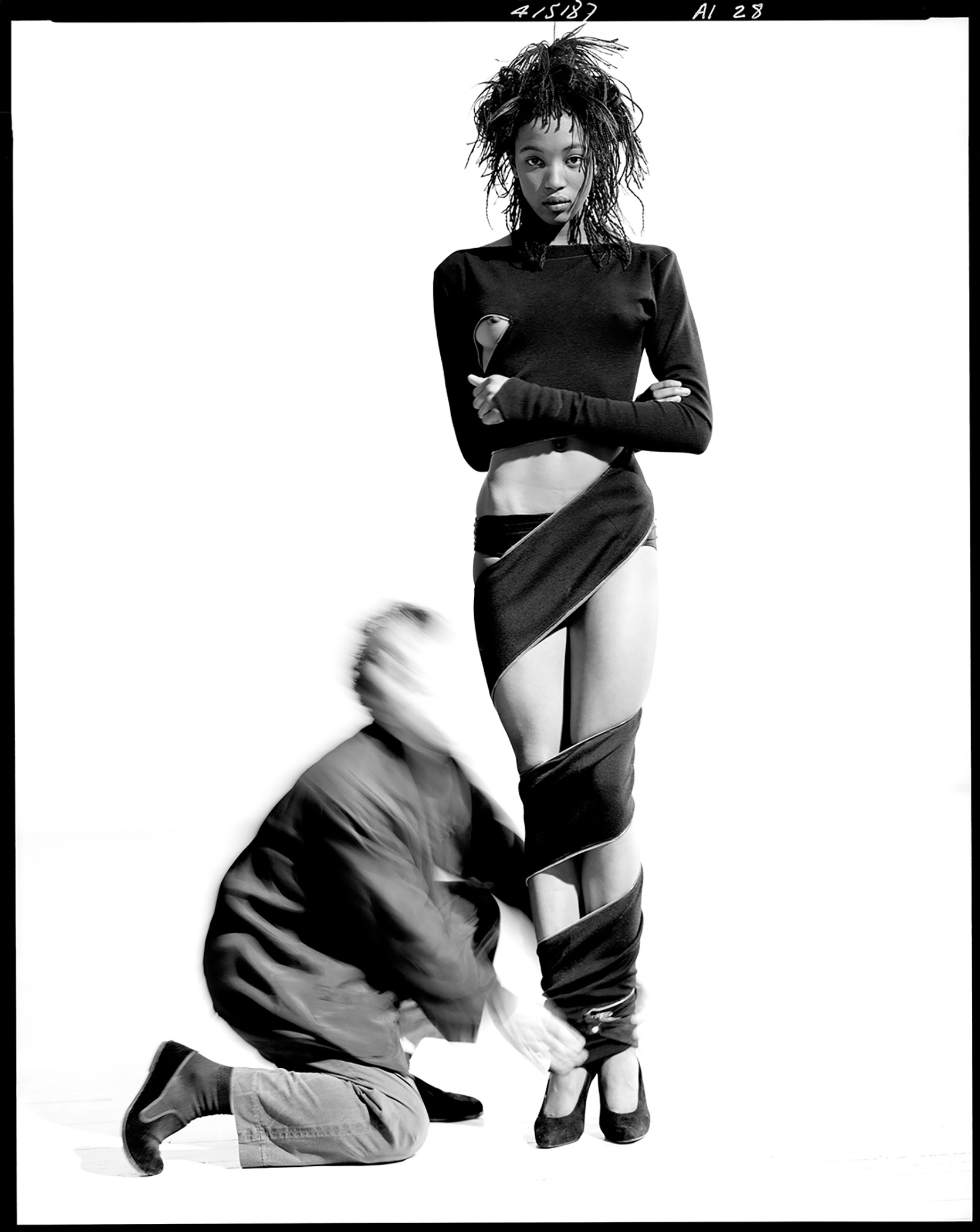 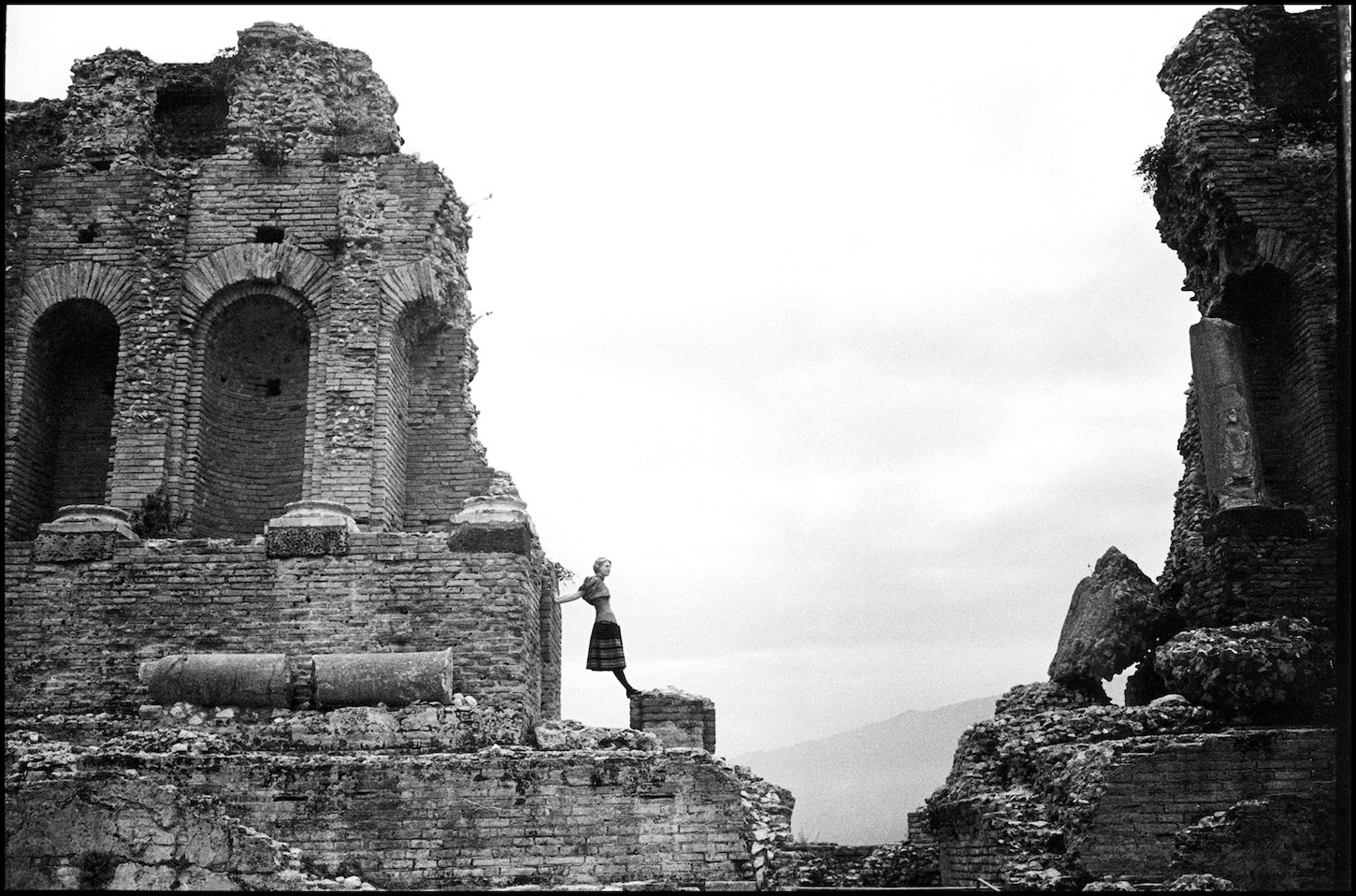 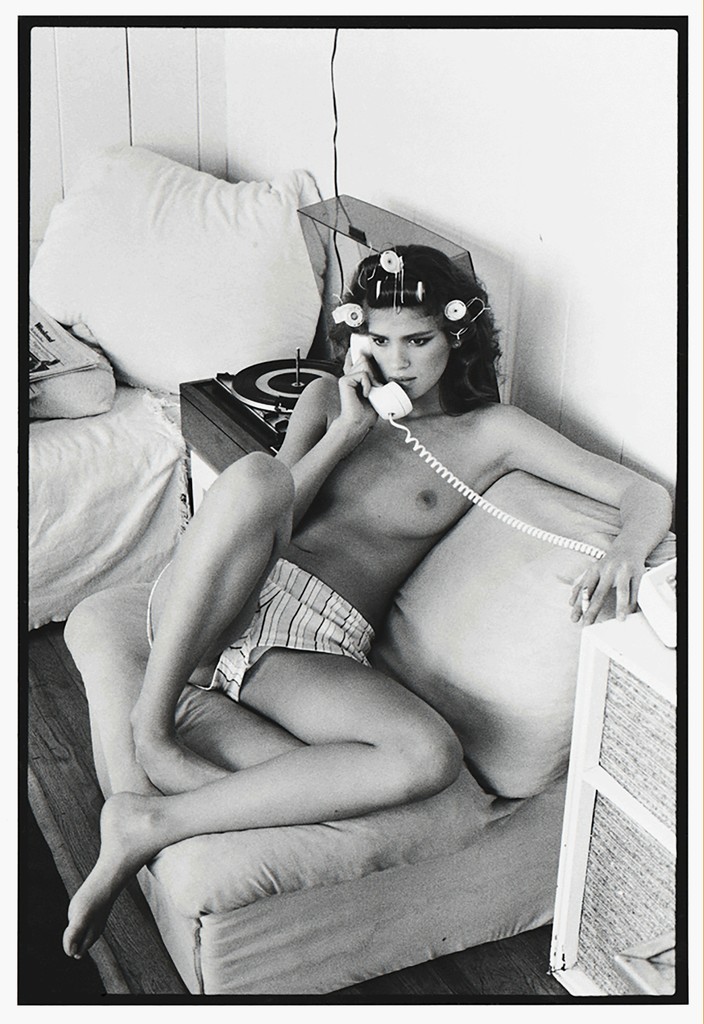 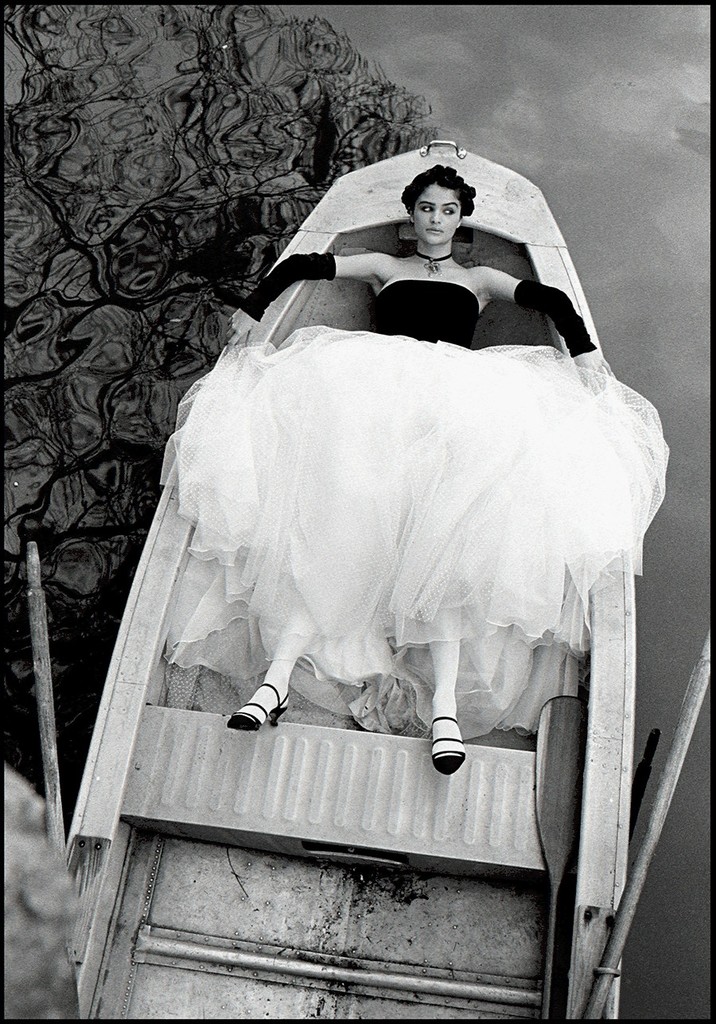